Beyond the playoffs – KHL week in review

It’s not just about Justin Azevedo scoring goals – this week’s KHL news comes from behind the scenes as details of next season emerge.

Ugra and Lada leave the league

As part of a planned reduction in the number of teams competing in the KHL, two clubs will not be playing in next season’s competition. Ugra Khanty-Mansiysk and Lada Togliatti received the news at last week’s meeting of the league’s directors. The decision was based on a combination of factors, both on and off the ice, and the two clubs were ranked lowest among the 27 teams that played this season based on performance, financial and attendance indicators. Initially, the KHL intended to cut three teams this summer. However, Severstal Cherepovets earned a reprieve. The Steelmen ranked 25th out of 27, but a run to this year’s playoffs persuaded the officials to allow another year to see if the team’s progress could be maintained. As a result of two teams leaving the Eastern Conference, Torpedo Nizhny Novgorod will switch to play in the East next season.

Next season’s Week of Hockey Stars will break new ground – for the first time, the big event will be staged across a whole region. The Russian republic of Tatarstan, home to Ak Bars and Neftekhimik of the KHL and one of the most passionate hockey areas of the country, will share the excitement on honor of staging the star-studded show.

Nizhnekamsk will hold the Women’s All-Star Game and JHL Challenge Cup on Jan. 12 and 13. Then, the following weekend, Kazan opens its doors for the big one – the skill show on Jan. 19 and the KHL All-Star Game the following day. And the action doesn’t stop there, with other cities in Tatarstan looking to stage spin-off events during the hockey extravaganza. 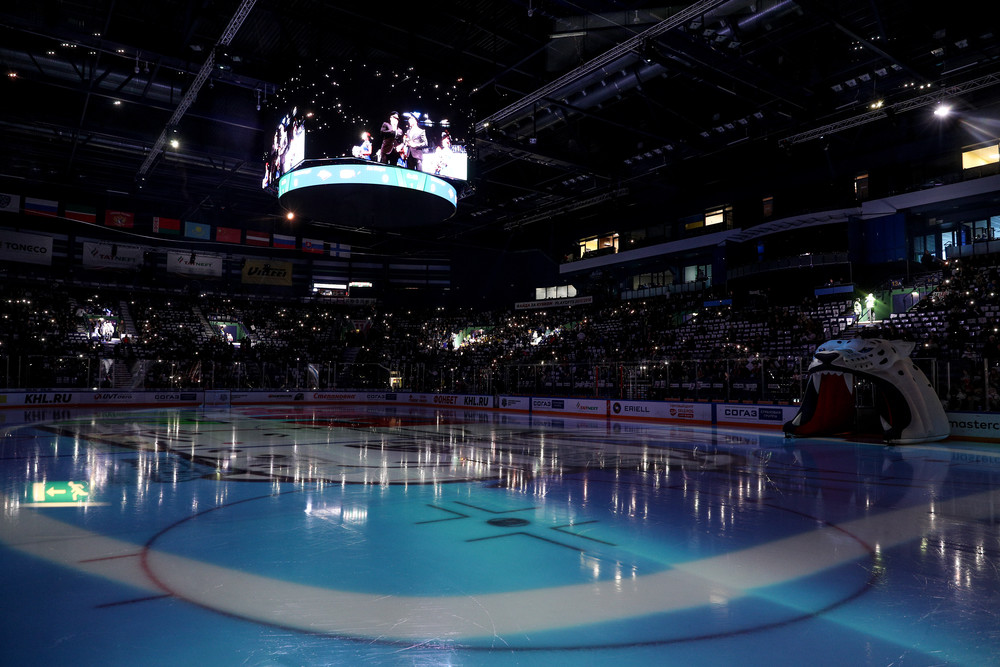 Jokerit’s playoff exit opened the way for Eeli Tolvanen to make his move to the NHL and take up a contract with Nashville. The Finnish wunderkind heads across the Atlantic with a clutch of achievements from his breakout season in the KHL: Tolvanen became the youngest ever hat-trick hero (in his KHL debut), the record point scorer among 18-year-olds in the KHL (with 36 points, beating Evgeny Kuznetsov’s 32), and he finished as Jokerit’s leading goalscorer. Amid all that, he found time to represent Finland at the World Juniors and the Olympics. Next up, the NHL. Good luck, Eeli!

Happy hunting with the Predators! Farewell Eeli from the KHL 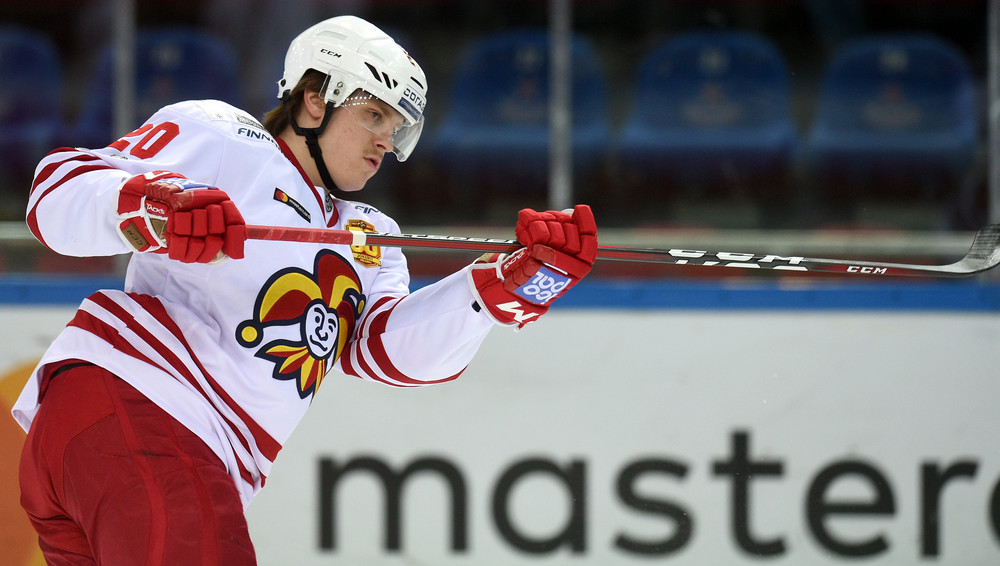 Outline plans for next season’s KHL schedule have also been released, and despite fewer teams there will be more games next time around. Each team will have 60 regular-season games, and the organizers will look to increase the number of local derbies and clashes between long-standing rivals to add even more interest for fans. The season is set to begin on September 1, about one week later than in recent years, and the playoffs are due to run from Feb. 21 to April 25. A full schedule is expected sometime in July. 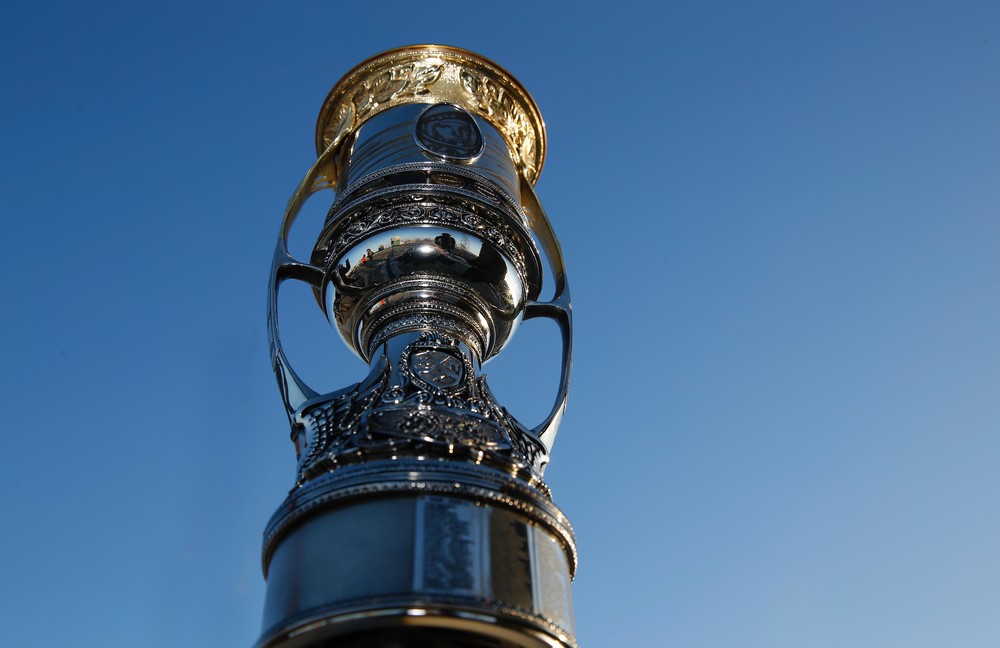 Well, OK. Sometimes it is just about Justin Azevedo scoring goals. The Ak Bars forward celebrated his 30th birthday on Sunday, and did so in some style. He grabbed a goal and an assist to help his team turn around a 0-2 deficit at home to Traktor and win 4-3. Along the way, he notched his 100th KHL goal and moved on to 18 points for this year’s playoffs, top of the scoring charts and closing in on his personal best from 2014. His current streak has seen him get among the points in eight of his last nine games, and with Ak Bars 2-0 up in the Eastern Conference Final, Azevedo could be getting plenty of chances to add to his tally before the end of the season. 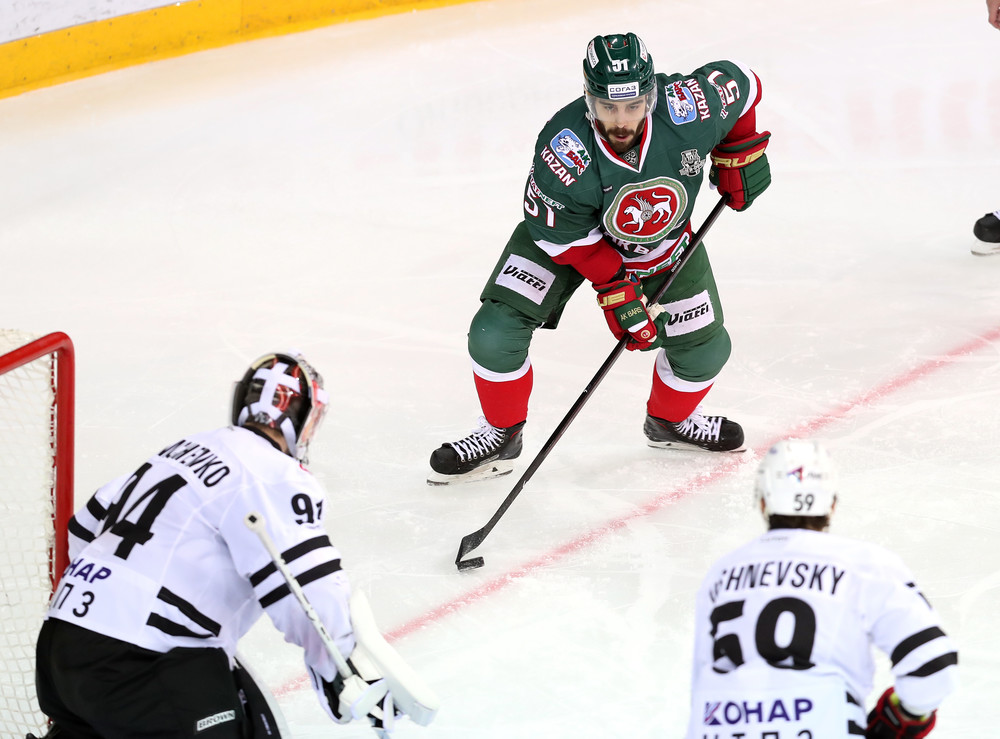 Semi-finals are set, Challenge Cup is back in Nizhnekamsk. JHL week in review

Loko Yaroslavl beat JHC Dynamo St. Petersburg in Game 4. Loko proceed to the 2018 Kharlamov Cup Semifinals where they will face Reaktor Nizhnekamsk, who had made it to the final series last season.

All teams will engage in best-of-three series.

Semifinal games will take place on April 2nd, April 3rd and April 6th. If necessary, Game 4 and Game 5 will be held on April 7th and April 10th respectively.

Winners of the two series will proceed to the 2018 Kharlamov Cup Finals and decide who gets to hoist the coveted trophy in a best-of-seven series. There will be no bronze medal games.

10-th annual Challenge Cup will take place in Nizhnekamsk in january 2019. KHL All Star Week, the biggest show of the season for three leagues – the KHL, JHL and WHL - will take place in January of next year and will be hosted by the Republic of Tatarstan. In the period running from the 12th to the 20th of January, the region will be the stage for live, star-studded hockey tournaments and a range of activities for fans across several cities 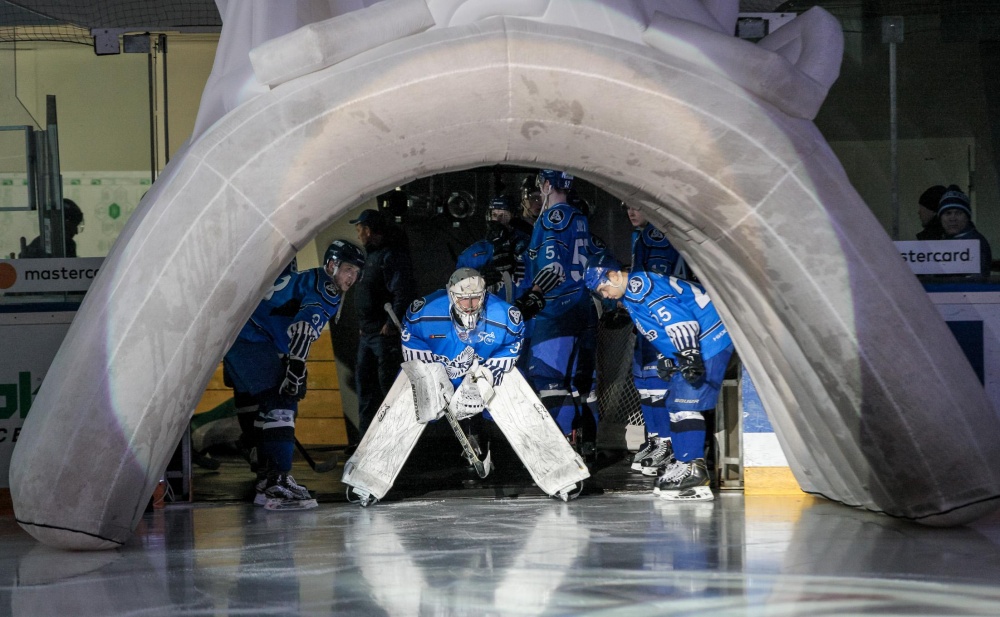