Hockey in space, hockey in cyberspace – KHL Week in Review

Aim for the stars, they said. So we sent the Gagarin Cup into orbit. Back on Earth, forwards hit new heights, and online fans got closer to the stars.

Sunday saw the KHL hit new heights – going all the way to the International Space Station. A miniature reproduction of the Gagarin Cup followed in the orbit of its namesake when it blasted off from Baikonur on Sunday under the protection of cosmonaut Anton Shkaplerov. The voyage forms part of the on-going celebrations of this 10th season of KHL action, while local Baikonur team Legion-94 joined in the party with a visit from Barys star Nigel Dawes.

Why a replica? For a space launch, size – and especially weight – is critical. The original Gagarin Cup weighs in at a hefty 19 kg, too big to add to the payload of the latest mission to the ISS. But a ‘little brother’ for the big cup, plus a commemorative season #10 puck, can be stowed on board and taken into orbit. Once among the stars, Shkaplerov is looking forward to keeping the souvenirs front and center during the trip.

“As cosmonauts, we are delighted that our top hockey teams play for a trophy that bears the name of the first man in space,” he said. “Personally, I’m a big fan and I love to go to games with my family and friends whenever I get the chance. I’m sure we’ll have the cup and the puck where everyone can see them, especially when there are games taking place back down below.” 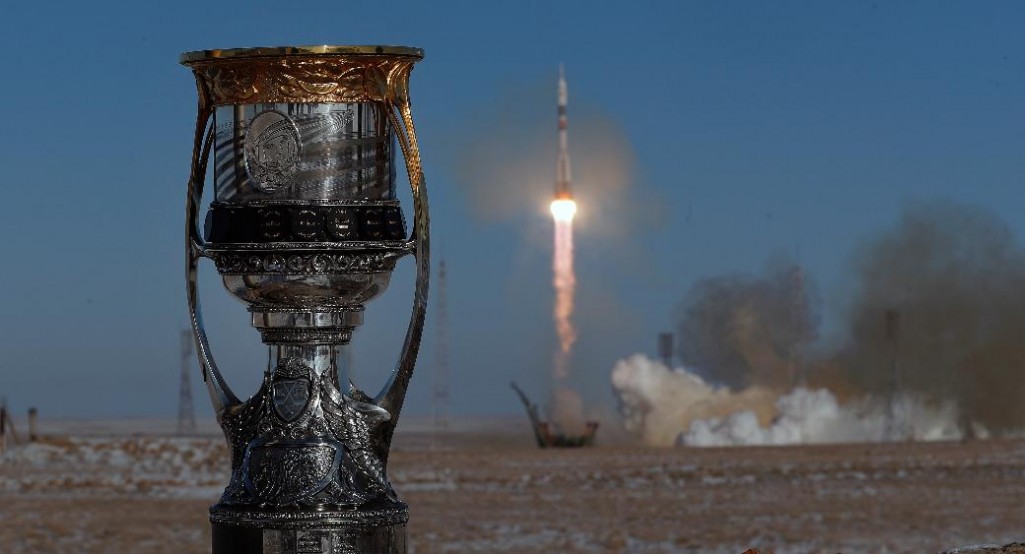 Love a bit of social media? Want an active KHL star among your online friends? Allow us to introduce Zach Boychuk. The Slovan forward is a big fan of Twitter, and promises to ‘follow’ everyone who is following his account on the popular web service. That adds up to more than 800,000 follows – a lot of work, but a lot of fun as well.

“Someone told me that if you follow them, it makes the fans very happy. Maybe they don’t know me personally, but they’re still excited. I do it for fun, and I want to make a difference, to help young kids and make them happy,” the 28-year-old Canadian said in an exclusive interview with KHL.com. “I also get to tell more people about the KHL. It’s a great league, and there are lots of players here who are easily good enough for the NHL.”

Boychuk: A lot of KHL players are easily good enough for the NHL

Finnish hot-shot Eeli Tolvanen’s assist in Monday’s game at Magnitogorsk wasn’t enough to save his Jokerit team from defeat – but it did deliver an individual milestone. His feed for John Norman’s marker took him to 32 (17+15) points for the season, matching Evgeny Kuznetsov’s haul from 2010-11. It also gives him a share in the record for the most productive season from an 18-year-old.

Kuznetsov’s subsequent success with Traktor and now the Washington Capitals is well known; the Chelyabinsk native is a world renowned star. But, unlike Tolvanen, he played as an 18-year-old with a solid grounding in adult hockey, after making 39 appearances in the previous campaign. The young Jokerit star is blazing his trail in his first season out of youth hockey … and seems poised for a stellar career for club and country.

Tolvanen has plenty of time to eclipse Kuznetsov’s 32-point haul – but it won’t happen immediately. The youngster has been called into Finland’s squad for the World Junior Championship in Buffalo from Dec. 26 to Jan. 5. 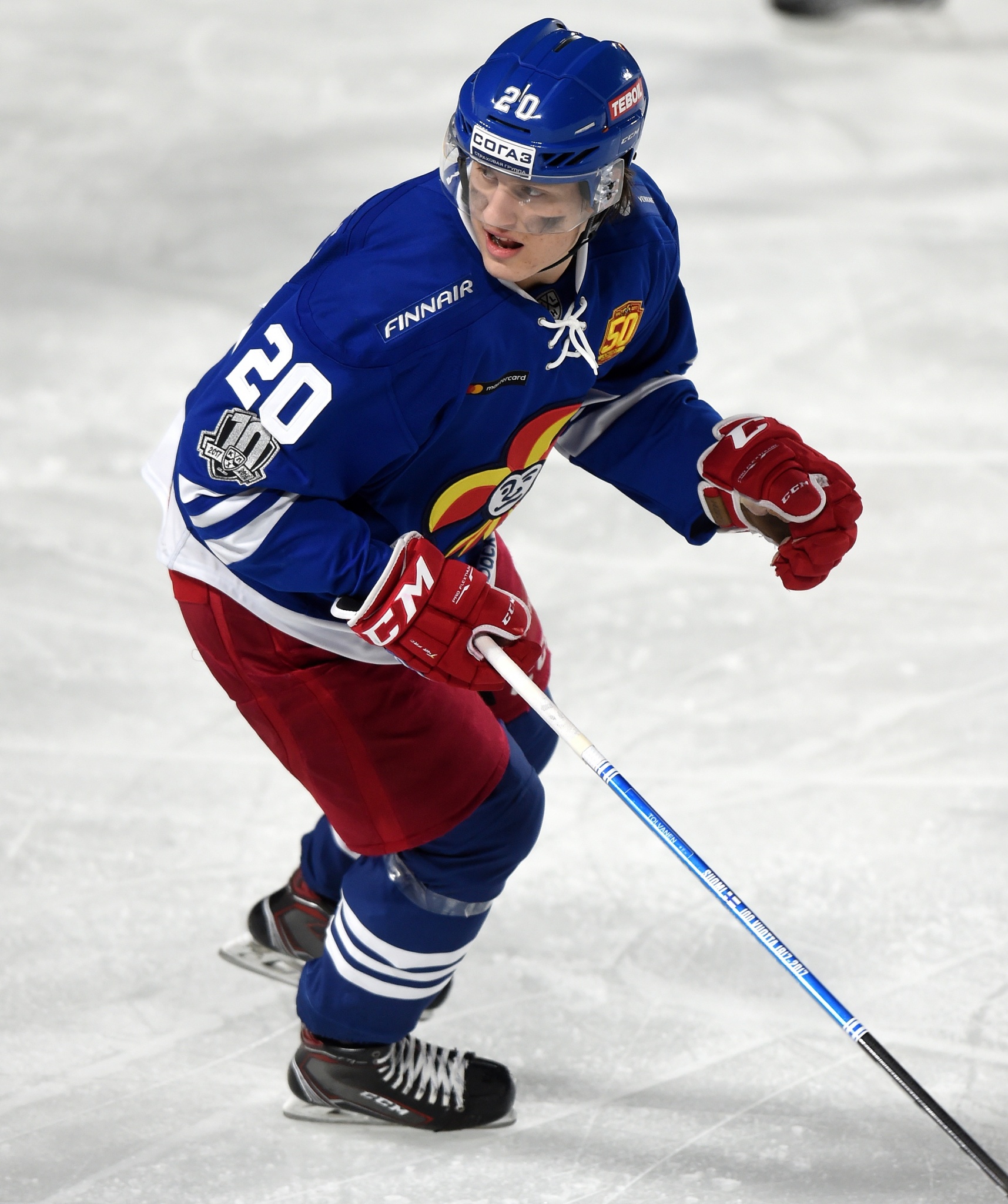 Zaripov gets his first of the season

Goals and Danis Zaripov go together. Throughout his career, the forward has displayed the kind of predatory instincts that give defenses nightmares. So when he notched in Ak Bars’ 6-2 victory over Dynamo last week, it was another good day at the office.

But his game-winner on Monday was notable: it was his 200th regular season goal in a titled career, but also his first of the current season and his first since returning to Ak Bars after four trophy-winning years in Magnitogorsk. Zaripov’s challenges this season are well known: his ‘homecoming’ in Kazan delayed by a doping controversy and made possible only after a successful appeal against a ban. His opening night went astray: a 1-4 loss to Lokomotiv compounded by an unwanted ‘assist’ on one of the visitor’s goals. But in only his second game of the season, the experienced forward got back to doing what he does best, and found the back of the net. 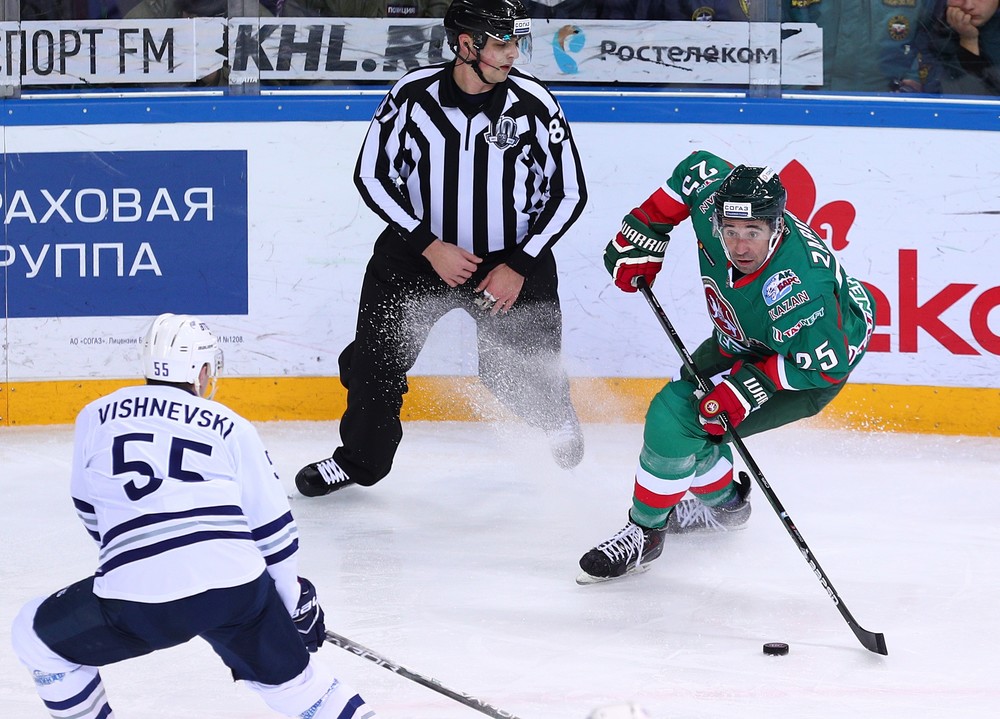 With two thirds of the regular season complete, it’s time for clubs to make those final roster tweaks ahead of the playoffs – or a final push for position at the end of the season. A week without much KHL action gave teams a chance to conduct a bit of business.

The most prominent move was Wojtech Wolski’s return to Metallurg after less than a season with Kunlun Red Star. The Canadian forward, whose form in China looks set to earn him an Olympic call-up, is trading places with American defenseman Nick Schaus following Mike Keenan’s departure from the Red Star coaching staff. Wolski, Red Star’s leading scorer with 28 points, last featured for Magnitka on October 13, 2016, when he suffered a broken neck in a game against Barys. He received a terrific reception when he returned to Magnitogorsk for a pre-season tournament, and is set to make his return to the team this week after coming back from international duty at the Channel 1 Cup in Moscow. 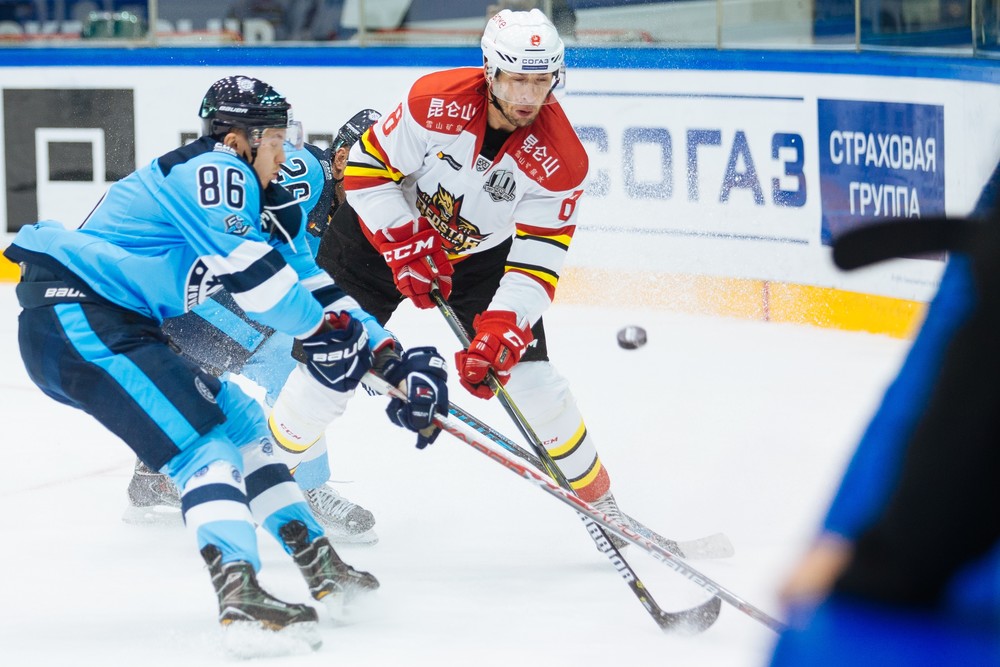 The under 18 Russian national team completed the 2017 World Challenge Cup campaign with a third place playoff against the Czech Republic. Ruslan Iskhakov and Alexander Romanov both scored, but it wasn't enough as the Czechs netted four of their own to win 4:2. As a result, Russia U18 finish fourth at the competition.

On December 13 in Moscow KHL Board of directors has approved the project of strategy of Junior hockey league till year 2023 which was presented by the JHL executive director Alexey Morozov.

The seven years' strategy of JHL is intended to solve several problems directed to increase in level of competitions and creation of the strongest professional junior league in the Euroasian region.

Two days later JHL executive director participated in the World hockey forum and submitted the project of the Junior Club World Cup in Sochi to the guests. The eighth tournament will take place in August of the next year in Sochi. 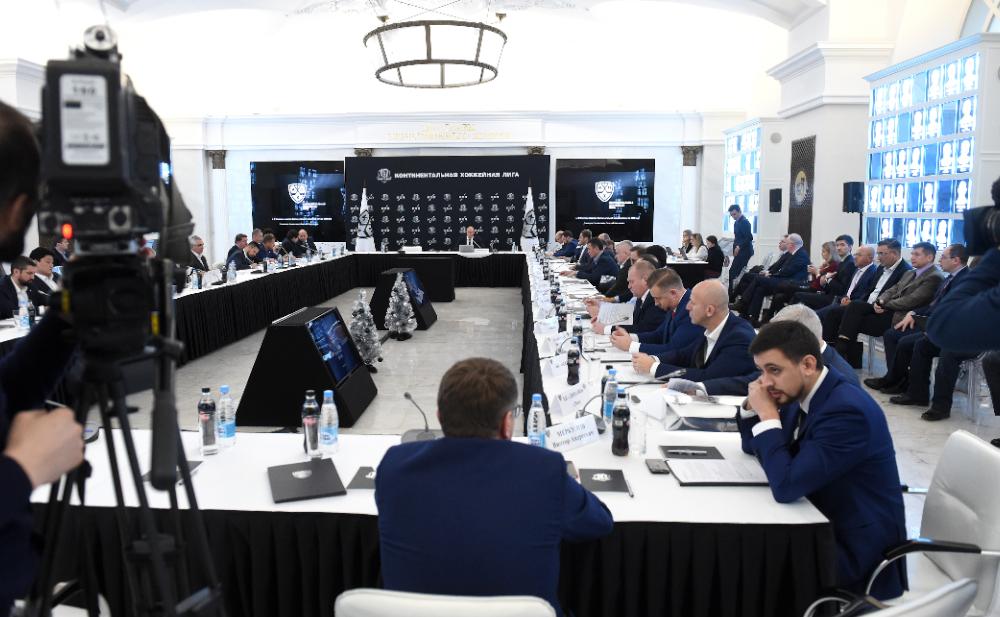