Welcome to the show!

Every summer brings a new batch of players looking to make their mark on the KHL – and this year is no exception. Among our highlights for the 2017-18 campaign, we’ve got a double Stanley Cup-winner, two Swedish World Champions and two returning Russian defenseman at opposite ends of their careers.

Dinamo Minsk’s new goalie comes with some significant international hardware. His career highlight came in 2013 when he backstopped Sweden to World Championship gold in Stockholm, breaking a 27-year ‘curse’ on host nations in IIHF World Championships. In that tournament, Enroth played seven games and allowed just eight goals, with a save percentage of 95.6%. Not surprisingly, he was named as the leading goalie in the competition.

That success saw him included in the Tre Kronor roster for Sochi, where he served as third-choice goalie. He didn’t make it onto the ice as the Swedes took Olympic silver.

At club level Enroth, now 29, swapped Sweden for the NHL in 2008 after he was drafted by Buffalo. His early progress was good, making the NHL’s All-Rookie team in 2012 as he broke into the Sabres plans. Then things started to stall. A stint as Jonathan Quick’s backup in LA produced good performances but limited game time; a spell in Toronto ended with a nightmare six-game losing streak. A move to Minsk, and the prospect of a place as #1, was too good to turn down. And, with another Olympic Games on the horizon, a good KHL campaign could put Enroth back in contention for his national team. 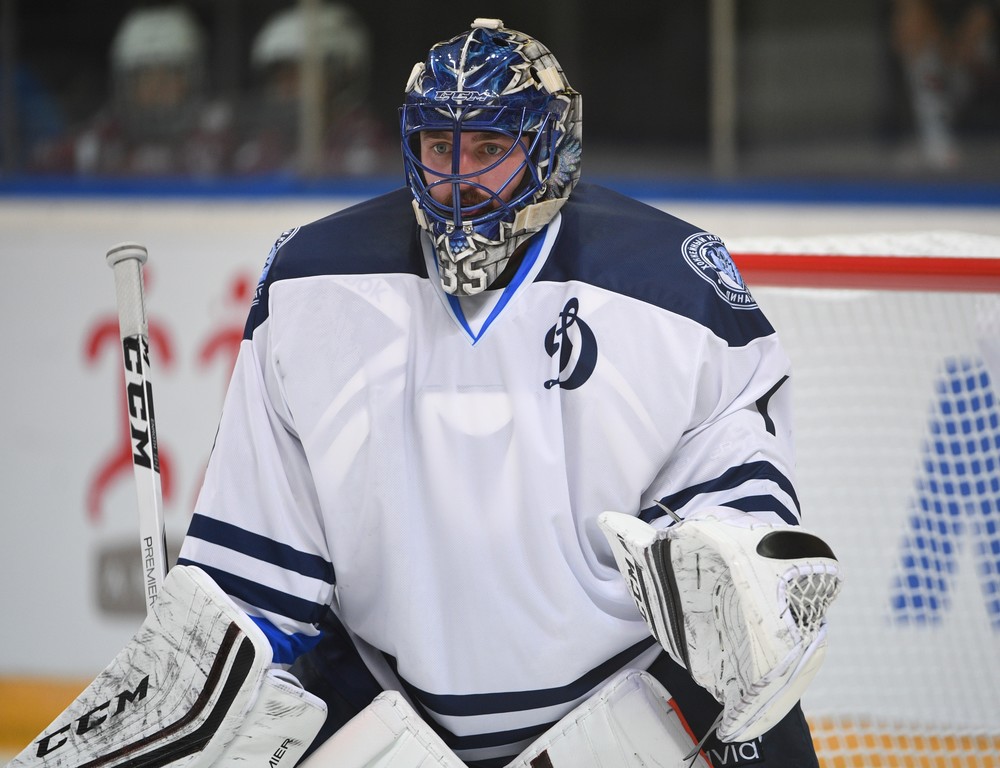 Not many people imagined that ‘the General’ would be seen playing in Russia outside of a lock-out season. Markov’s 16 years in Montreal had made him part of the furniture at the Canadiens, and it was a shock when word came that the club wasn’t extending his deal.

Even at the age of 38, though, Markov was still in demand. There were reportedly options to remain in the NHL, but the prospect of suiting up against Montreal just didn’t feel right. And there were offers from back home, which proved too alluring to resist.

The move to Ak Bars reunites Markov with Zinetula Bilyaletdinov, his first coach in the Russian Superleague when the pair were at Dynamo. It might be the defenseman’s first club in the Eastern Conference, but it’s still a hockey homecoming of sorts. And, with his unparalleled experience and hockey know-how, returning to Russia puts Markov firmly in the frame for a fourth Olympic call-up. 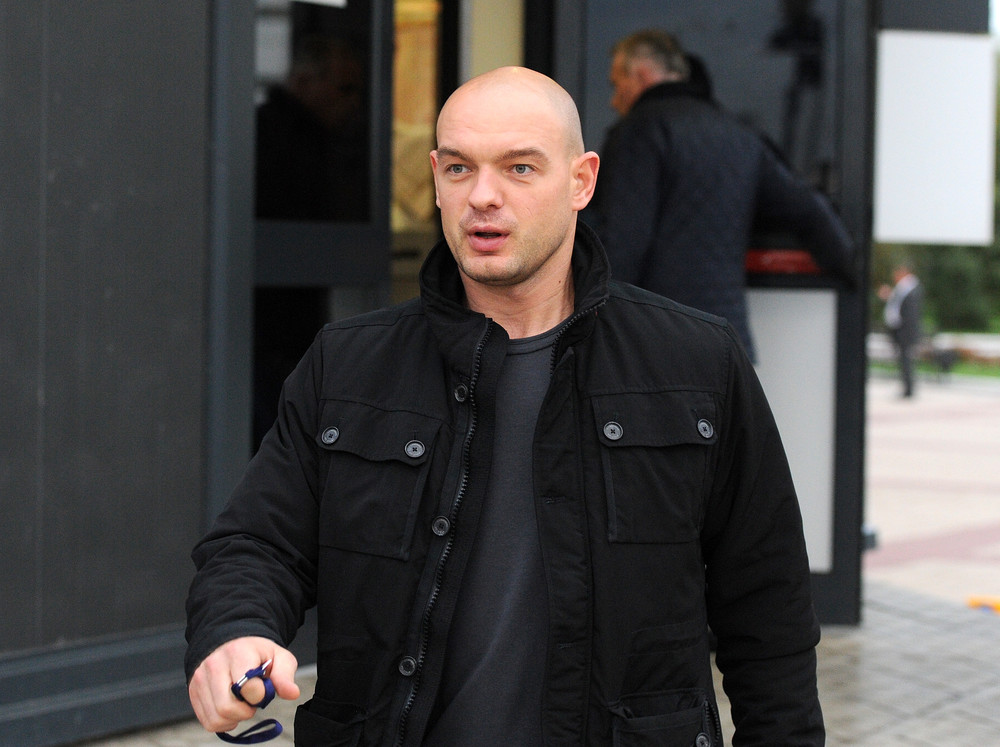 CSKA might have saved the best of its summer trades until last, announcing the capture of Alexei Marchenko this week. The young defenseman returns after four seasons in North America, where he made 121 NHL appearances for Detroit and Toronto. Much of that time was spent under the guidance of the great Mike Babcock, but there was also a significant chunk of AHL action as well.

Marchenko is a product of CSKA’s youth program, helping the club win the 2011 Kharlamov Cup before breaking into the KHL roster. Hotly tipped as a player to watch, his Trans-Atlantic move saw him drop off the radar for many in Russia, as his involvement in playoff hockey in Detroit kept him out of World Championship contention. But he remained in the thoughts of his former club, and of national team coach Oleg Znarok, who selected him for the 2016 Worlds and the World Cup of Hockey last September.

On returning to Moscow, Marchenko, now 25, told the club website: “It’s good to be back. We took our time, weighed up the decision, but this is my home team. I know lots of the guys here, including a lot of the coaches. Now I’m looking forward to going out and winning some games.” 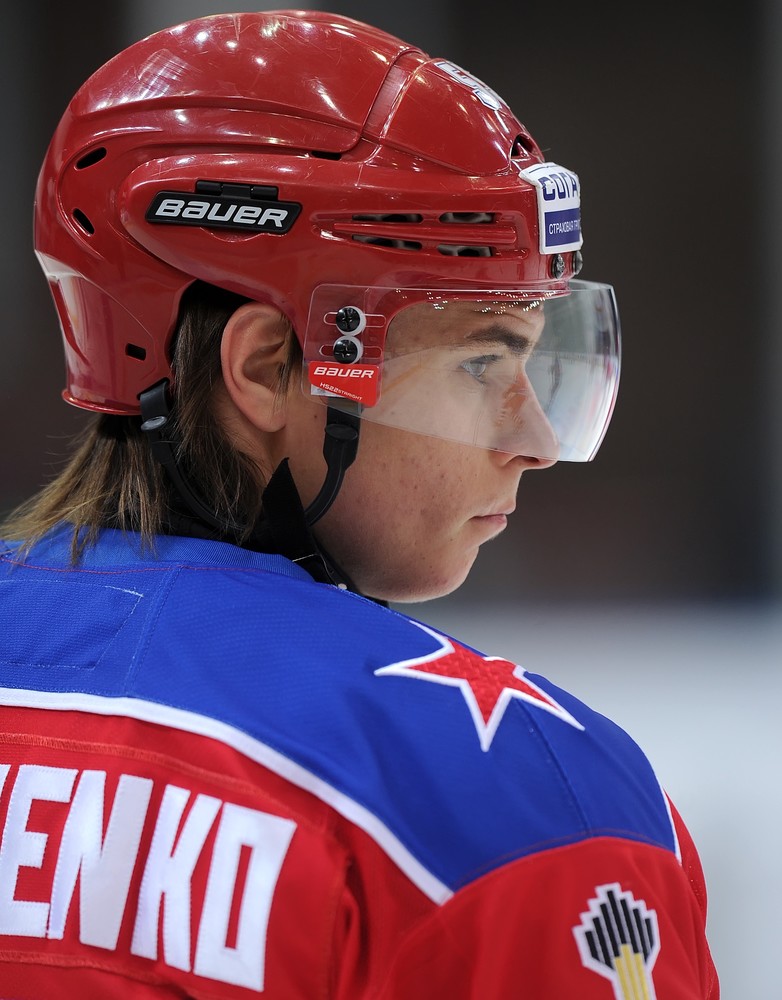 Another Swedish World Champion, but this one got his gold medal as recently as May when the Tre Kronor edged Canada in a shoot-out in Cologne. Everberg, 25, is something of a late developer of a forward. Undrafted, he earned himself a shot at the NHL with Colorado and showed signs of becoming a solid bottom-six player with the Avalanche, only to leave after spending his second season in the AHL.

That gamble paid off: Everberg scored strongly for Vaxjo Lakers, one of Sweden’s leading teams, where he contributed 37 points in 52 games. Along the way, he got an international call-up for the first time, featuring nine times in the Euro Tour and contributing two goals and an assist on the road to glory in Cologne. There were plenty in Colorado who felt that he should have been retained over there, and now he has a chance to prove that point still more eloquently with a strong showing in the KHL. 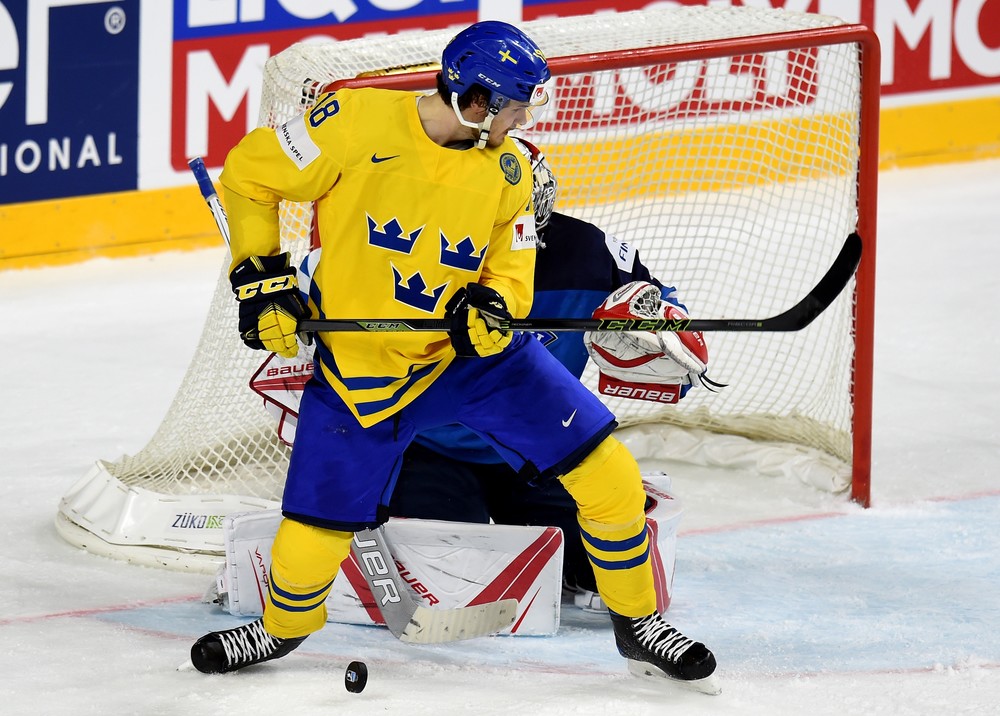 The arrival of a double Stanley Cup-winner in Yekaterinburg feels like a statement of intent on behalf of Avtomobilist. King, who made his NHL debut back in 2010-11, lifted the big cup twice during his time with LA Kings. He played a solid supporting role in both those playoff runs, with eight points in 2012 and 11 in 2014. In total he had 109 points from 365 regular-season NHL outings.

But as his three-year deal ran down in Los Angeles, King was traded to Montreal. A brief, forgettable stint up there left the 28-year-old from Saskatchewan seeking a new club. The chance to head overseas beckoned, and Avtomobilist came up with a two-year contract offer to secure his services.

They’re getting a big, tough, combative forward: his move to Montreal was intended to add grit to a roster that had more flair than fight, his role in LA was often as more of a grinder that a creative player. His muscle around the crease was a big factor in the 2014 Stanley Cup win – witness the way his disruptive influence unsettled the Rangers at times in the final. If it works in Russia – with necessary allowances for bigger ice and different refereeing approaches – he could fulfil the kind of talismanic role that Leo Komarov offered to Dynamo at his best.

It didn’t take long for Ryan Garbutt to announce his arrival in the KHL – his trade was confirmed on May 3 of this year, less than two weeks after the end of the Gagarin Cup final.

But Garbutt is eager to come to Russia and play his way into Canada’s plans for the Olympics, and was willing to call time on a six-year NHL career in order to do so. While playing for his country at the Puchkov Memorial tournament in St. Petersburg – one of the first auditions for potential Canadian players – he spoke about his hopes of going to Korea.

“The Olympics are a serious motivation for me,” he told championat.com. “When I was thinking about coming here, I kept in mind that NHLers won’t be going to Korea. Now I’m trying to make the most of my chance and try to get to my first Games.”

Garbutt, 32, has played all his career to date in North America. His best season in the NHL came in the previous Olympic year, 2013-14, when he had 32 points in 75 games for the Dallas Stars, and he has never been involved in a Canada team at any level prior to this week’s action in Petersburg. But he’s a player used to a challenge – making the top league via four years in college hockey after going undrafted as a youngster – and is ready to respond to whatever life in Russia can throw at him. 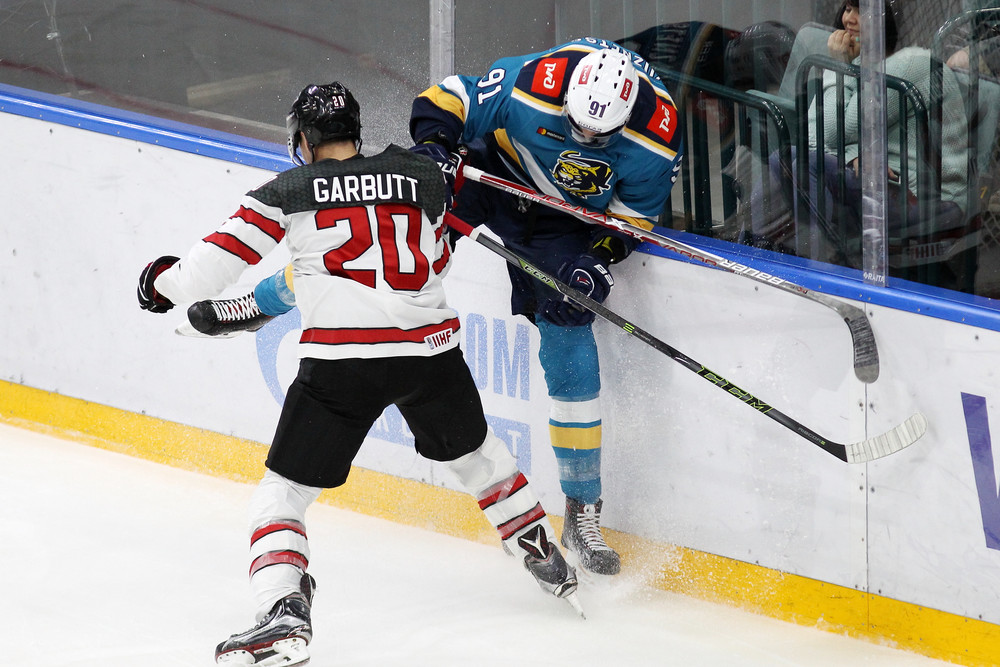