It’s an Olympic season – the third in the KHL’s short history. And while we’re still waiting to see Russia add to its collection of Olympic medals, the games have not been short on KHL involvement. We’ve seen 12 medals handed to players representing KHL clubs at the Games in 2010 and 2014. At the start of a short series of Olympic memories, let’s go back to Vancouver and the first Winter Games of the KHL era.

In the homeland of hockey

The first Olympic Games of the KHL era promised a high-profile showdown between host nation Canada and back-to-back World Champion Russia. But it didn’t quite go to plan. The two nations met, but in the quarter-finals rather than the medal games. Canada, still smarting from an unexpected group phase defeat against the USA, delivered a devastating performance to win 7-3 on its way to gold. Russia, for the second games in a row, was left without a medal. 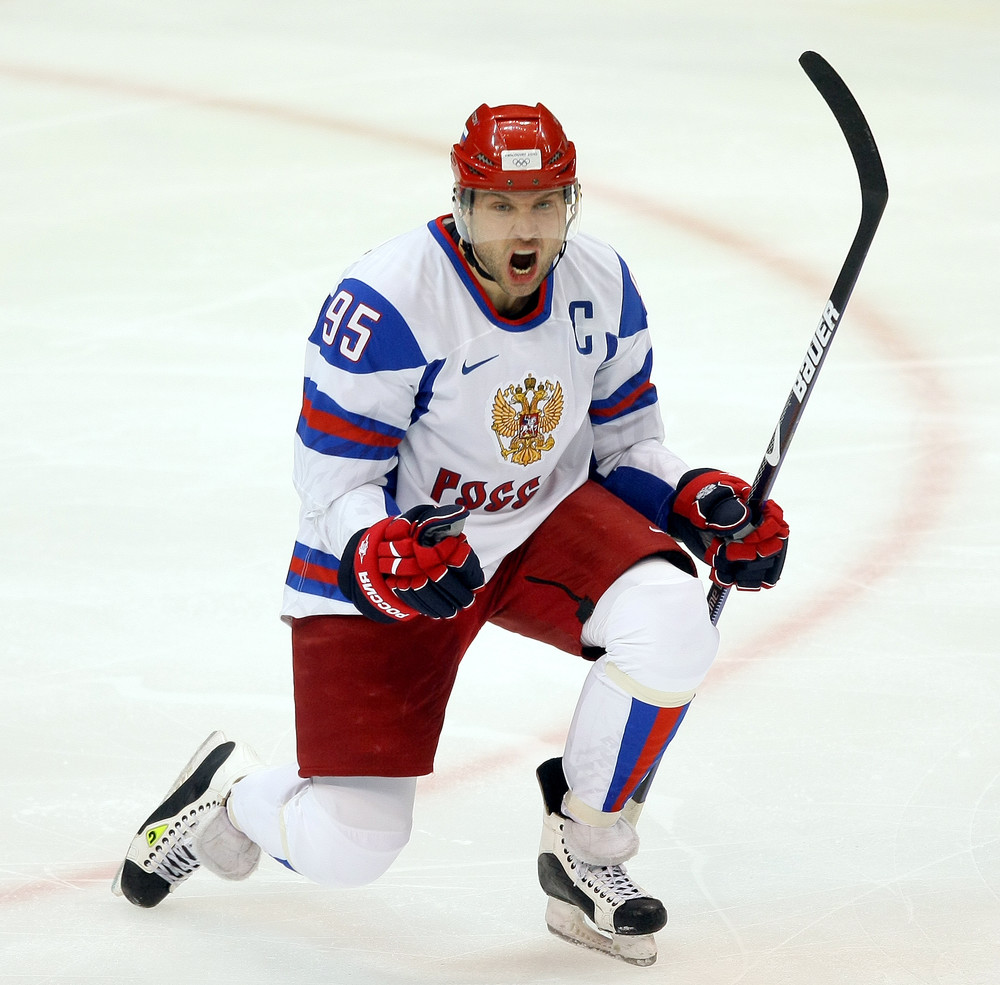 Those nine players were part of a group of 64 from the KHL who went to Vancouver. Belarus (19) and Latvia (17, 15 of them from Dinamo Riga) had the largest KHL contingents, while there were eight Slovaks, five Czechs, four Finns, a Norwegian and a Swede completing the list. The leading scorer among them was Lokomotiv’s Slovak forward Richard Zednik, who shared 13th place on the scoring charts with 2+4=6 points from seven games.

Despite Russia’s early exit, there was still KHL interest in the medal rounds thanks to Finland. Suomi battled its way to bronze, and the following four players brought hardware back to their KHL teams.

Kukkonen, from Oulu, already had an Olympic silver medal from 2006 when he was a late call-up to replace the injured Sami Salo. That success in Torino earned him a shot at the NHL with Chicago, where he played much of the 2006-06 season before he was traded to Philadelphia. But after he finished the 2009 season playing in the AHL, Kukkonen signed a deal with Avangard and came to Russia and played with his countryman Karri Ramo in Omsk. The Finn did well in Siberia, getting an Allstar call-up, and he was on Finland’s Olympic roster once again. He featured in all six of Finland’s games in Vancouver, collecting one assist. 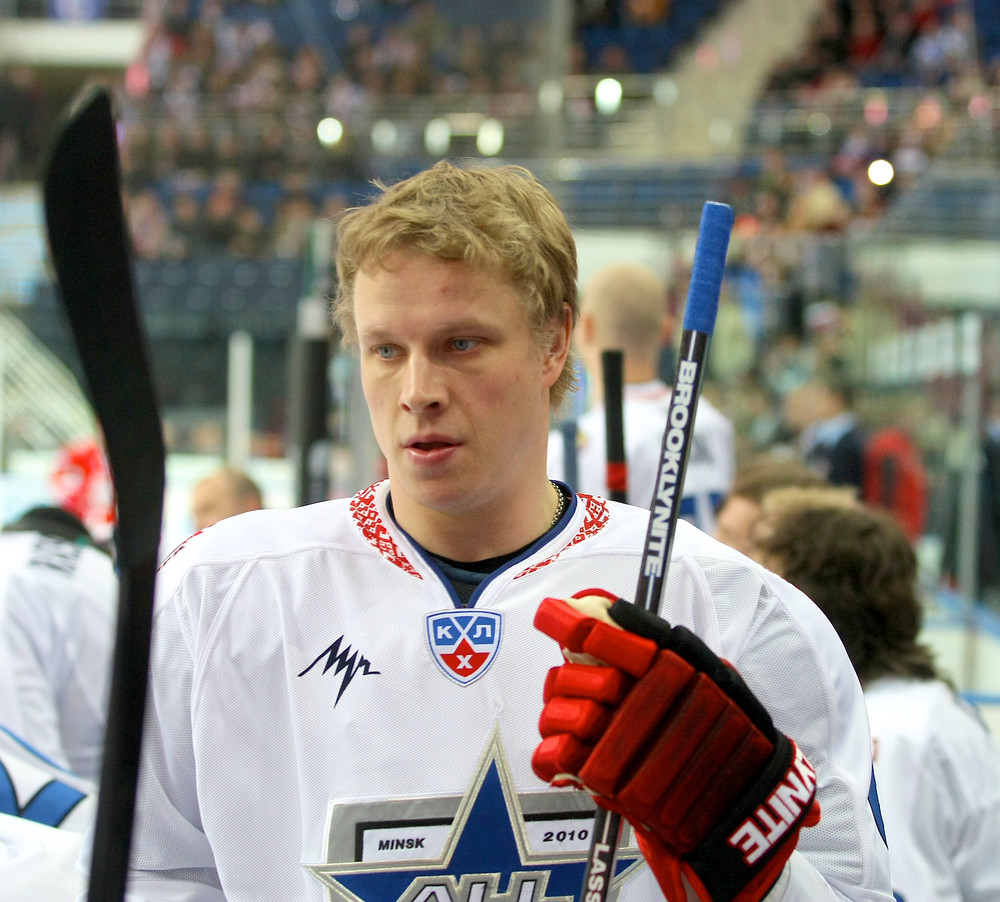 At the end of the season, Kukkonen was traded to Metallurg Magnitogorsk, where he played two more seasons as part of a Finnish contingent that included Olympic team-mate Janne Niskala and forwards Petri Kontiola and Juhamati Aaltonen. In 2012, he moved to the Swedish League for a season with Rogle. Then he returned to his hometown club, Karpat, where he is club captain. Kukkonen also features regularly for Finland’s national team and was part of May’s World Championship roster. Now 35, he is set to continue for Karpat next season.

Jarkko Immonen came to Ak Bars at the start of the Olympic season. The center had a couple of seasons in North America within the Rangers organization, but failed to establish himself in the NHL and returned to JYP Jyvaskyla. Some impressive numbers – more than a point a game – over the next two seasons helped him win a Finnish title and get a move to Kazan.

Joining the Gagarin Cup holder, Immonen continued his winning streak. He featured in all of Finland’s Olympic outings, although he didn’t score any points in Vancouver. Back in Tatarstan, he helped Ak Bars defend its Gagarin Cup, a successful start to a four-season spell in Kazan. During that time, he also helped his country win the 2011 World Championship, finishing as the tournament’s top scorer with nine goals and three assists. 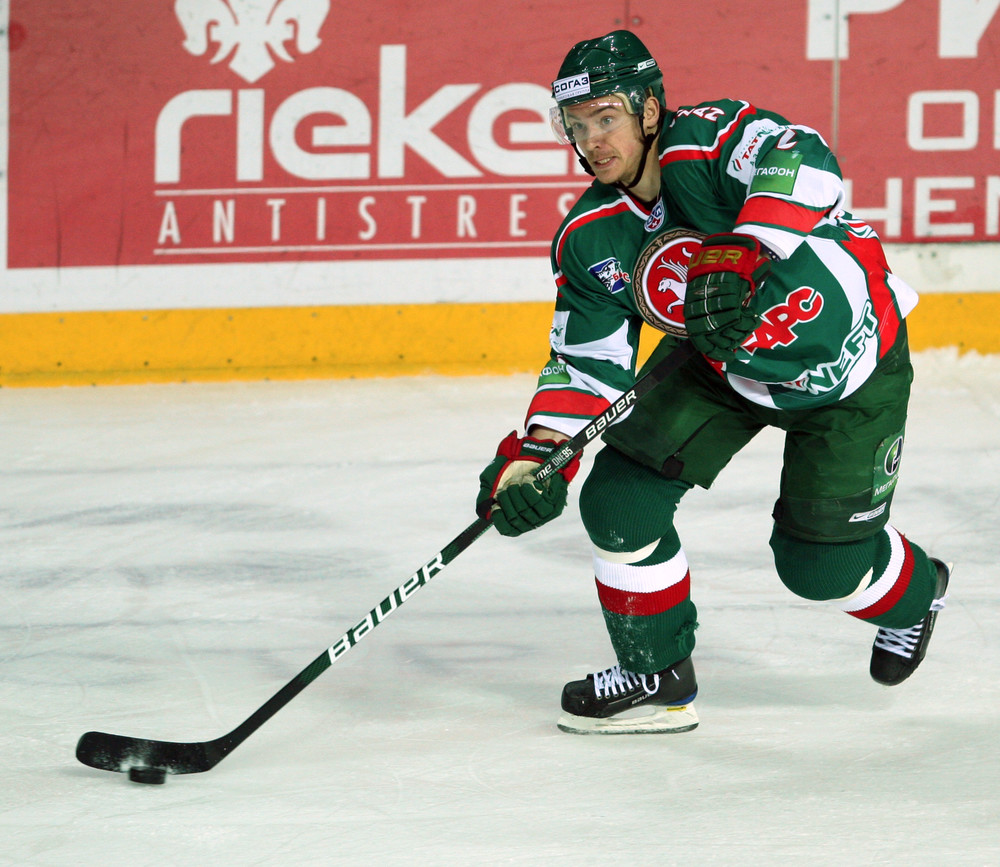 In 2013-14, having moved on to Torpedo, Immonen was a late call-up for Finland’s Olympic roster after a string of injuries to centers. In Sochi, he contributed two goals in five games as the Finns took bronze. On leaving Torpedo in 2015, Immonen spent two seasons with Zug in Switzerland. Now aged 35, he’s returning to Finland this season to play for JYP.

Niko Kapanen was already an established part of Finland’s program, having won silver in Torino in 2006 during a six-season run in the NHL. The Hattula native came to Kazan in time for the inaugural KHL season and was instrumental in delivering back-to-back Gagarin Cup titles for Ak Bars. He also got the call-up for Vancouver, where he chipped in with two assists in Finland’s medal push.

Like Immonen, he helped the Finns to World Championship goal a year later, and remained in the KHL for several seasons. Further highlights included a run to the Gagarin Cup final with Lev Prague in 2014 and two seasons as captain of Jokerit as a Finnish club joined the league for the first time. Now 39, Kapanen just completed a season as captain of HPK in the Liiga. 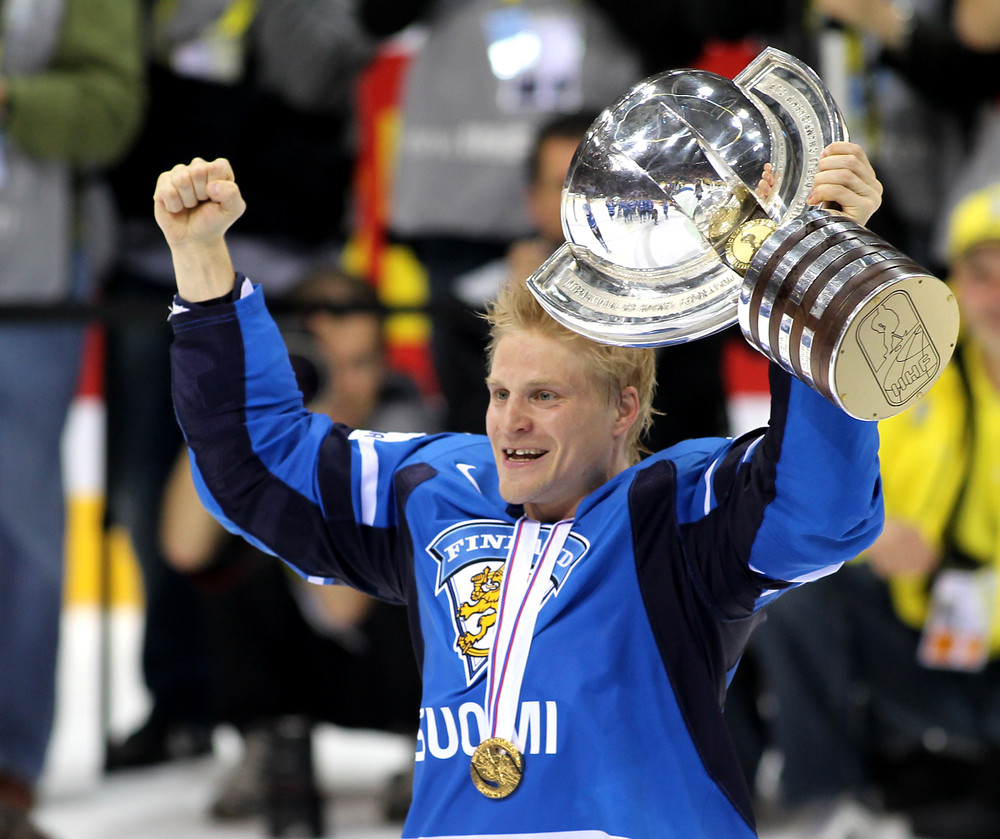 As an IIHF Hall-of-Famer, Peltonen’s legendary status in Finland is assured. By the time he came to the KHL to play for Dinamo Minsk, he already had three Olympic medals to his name. The first of those came back in 1994, when he plundered seven points from eight games and formed part of the tournament’s most effective alongside Jere Lehtinen and Sako Koivu. Four years later his goal sank Canada in the bronze-medal game and, after missing out in 2002, he was part of the silver roster of 2006. 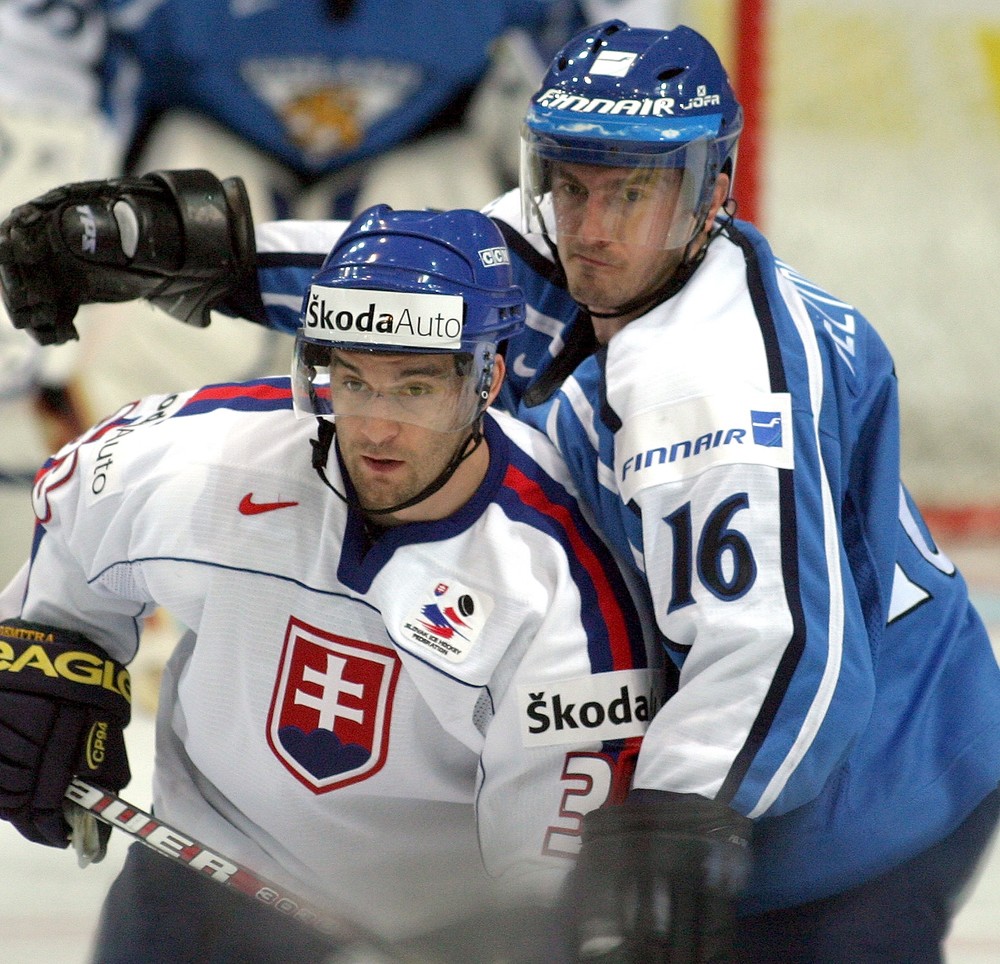 After three seasons with Florida in the KHL, Peltonen swapped the Sunshine State for Belarus, and spent the Olympic season with Dinamo Minsk. Despite the team’s struggles, he contributed 26 points that season, and was called into the Allstar game that year as well as getting his fourth Olympic invite. In Vancouver, he had one assist in his final Games.

After a season in Minsk, Peltonen returned to Finland and played out his career as captain of HIFK. He retired from playing in 2014 and has since been part of the coaching set-up for the Finnish national team as well as spending two years as an assistant coach at Bern in Switzerland.

Finland’s Vancouver roster also included future KHL-ers Sami Lepisto, Janne Niskala and Niklas Hagman. The head coach, Jukka Jalonen, who went on to coach in the KHL at SKA and is currently behind the bench at Jokerit.