With the Gagarin Cup Final almost ready to start, both teams held open training sessions and shared a few insights into their preparations. Not many insights, of course – neither side wants to give away any tactical tricks on the eve of the biggest games of the season. But, in Petersburg and Magnitogorsk alike, there’s a feeling that a week of anticipation is building up to a series that promises to be truly memorable.

The view from the bench

The coaching staff of these two teams know each other well, with Metallurg’s Ilya Vorobyov working alongside SKA’s Oleg Znarok with Team Russia. So, it’s not surprising that both sides are firmly focussed on fine-tuning every last detail to get a result.

For Vorobyov, there’s no danger of underestimating the opposition.

“Everyone knows what SKA can do – it’s a team that’s strong on every line,” he said. “You can really feel that power at both ends of the ice. It’s possible that the outcome will be decided by our special teams: it’s no secret that SKA and Magnitka have the best power plays this season. These small details can decide a lot.” 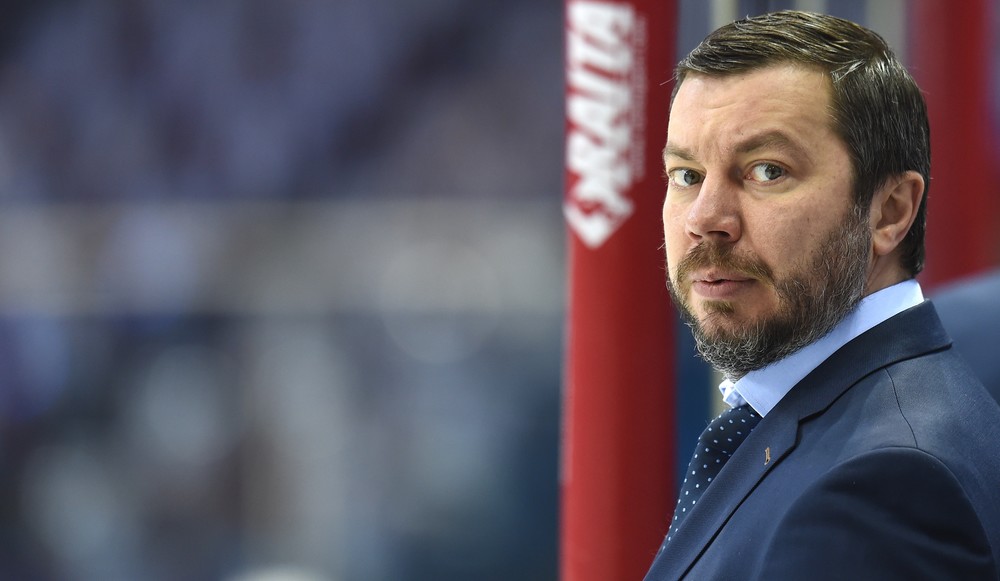 “The most important thing right now is to work on our special teams. Magnitka has a great power play, and so do we. Now it’s important to keep our discipline, not to take silly penalties,” he said.

“The goalies are also crucial: Koskinen and Koshechkin have been in great form in the playoffs.”

Koskinen, who suffered an injury in the Conference Final against Lokomotiv, is back to full fitness. D-man Vyacheslav Voynov is still recovering from injury, but Vitolins hinted that he could feature if the series is extended.

The view from the ice

On the ice, SKA forward Viktor Tikhonov was part of the successful team in 2015. That was under a different coaching regime, but he’s confident that a new approach won’t hamper progress in 2017.

“These are kinda different teams, both among the coaching staff and the players,” he said. “As everyone knows, Vyacheslav Bykov and Oleg Znarok are very different coaches. They both know how to set up teams in their own way, so we’re playing a different game just now. But our will to win is as strong as it ever was!”

Facing the defending champion would make many teams an outsider, but SKA’s impressive form throughout this season means few neutrals are willing to put high stakes on either team in what should be an open series. Expectations in Petersburg are always high, though, and dealing with the pressure is part of the game.

“At SKA, we’ve overcome a lot of pressure in the past,” Tikhonov added. “Experience shows that there’s no such thing as a favorite in these games. It’s just about how is better prepared, who is up for the fight at that moment; that’s your only favorite.” 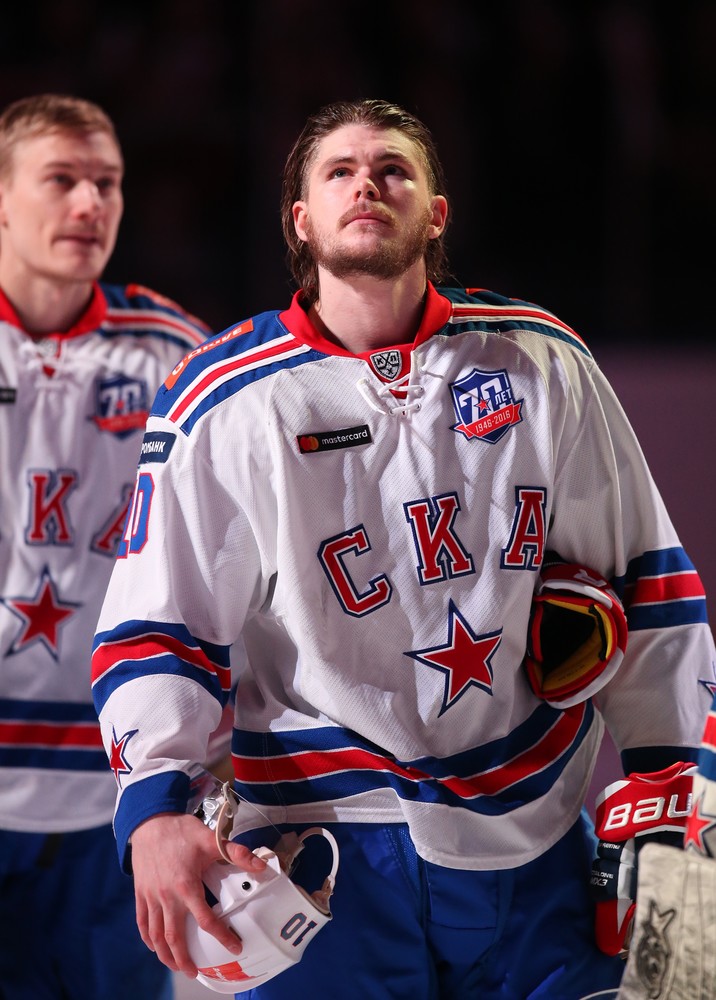 For Metallurg’s Oskar Osala, the fanfare around the Grand Final is nothing new – but he admits that the nerves will be fluttering on Saturday.

“To be honest, I get nervous before every game. Even in the regular season, even against a relatively weak opponent,” he said. “But the main thing is to get started. After that first shift, you dive into the game and everything else fades into the background.”

The Finn is reluctant to make a distinction between the playoffs and the regular season, insisting that his team has aimed for total consistency from August through to April.

“Today, we are a totally united force,” he said. “Everyone goes out on the ice to do his job and get results. It’s been like that all season – we were among the leaders all year and finished in first place in the East. Then we produced a solid, strong game in the playoffs, the fruits of all the hard work that everyone put in during the regular season.” 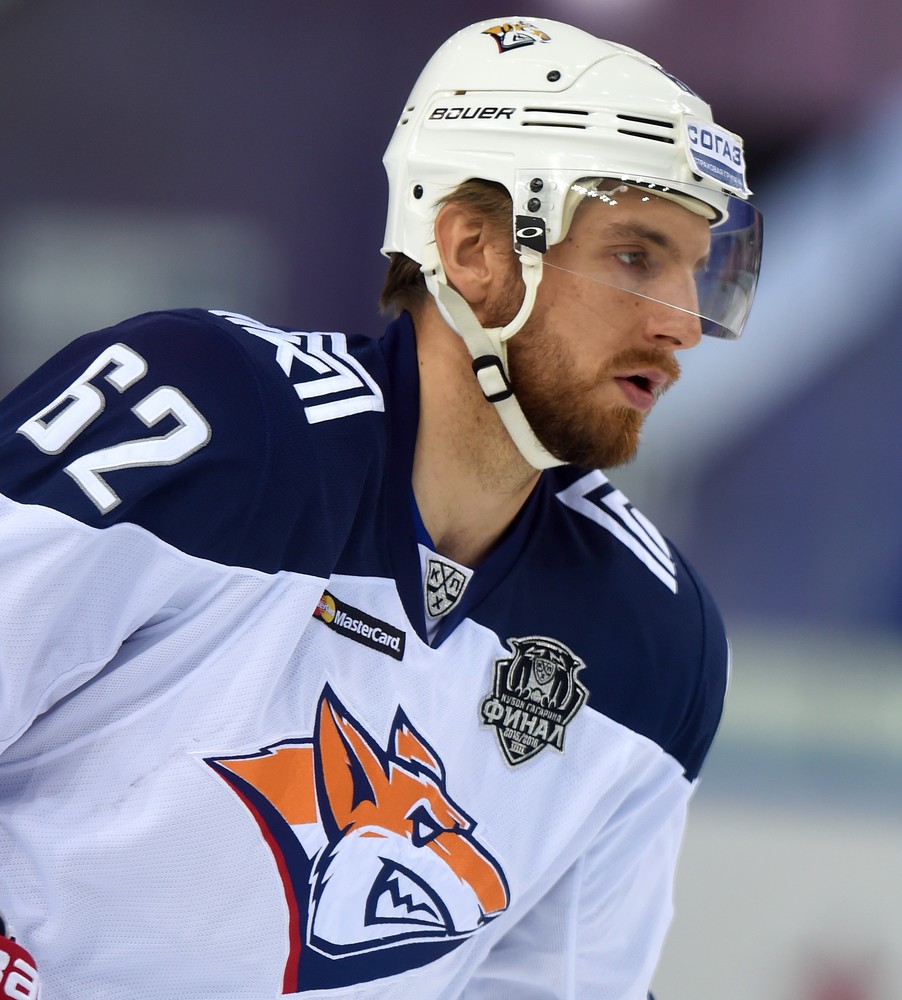