Week three of post-season brought plenty of excitement in the KHL. For much-titled coach Zinetula Bilyaletdinov, it was time to celebrate 1,000 games behind the bench. For double Gagarin Cup-winning D-man Andrei Kuteikin, it was a week of back-to-back goals from the red line as he faced his former SKA team-mates. Another man facing his former club, Geoff Platt, recalled the intimidating atmosphere in Yaroslavl before heading back there with CSKA. And, in Magnitogorsk, there’s yet another record.

Zinetula Bilyaletdinov completed his 1,000th game behind the bench in Russian championship action – and duly masterminded Ak Bars Kazan’s 2-0 victory at Avangard Omsk to take a grip on the Eastern Conference Semi-final series. That made it 610 wins in domestic hockey for Bill, who also had spells on the coaching staff at Winnipeg and Phoenix as the Jets franchise moved south to become the Coyotes. After arriving in Canada with barely a word of English, he left with a wealth of coaching experience that marries the best of Europe and North America, and began his career as a head coach at Dynamo Moscow, the club where he spent his playing career. Since then he’s had 17 seasons behind the bench in Russian domestic hockey, a couple of years at Lugano, Switzerland, and two stints as head coach of Team Russia. He’s won four national championship (three for Ak Bars, one for Dynamo) and been runner-up three times (twice with Dynamo, once with Ak Bars) as well as leading Russia to a perfect sweep of the 2012 IIHF World Championship, where his team won every game in regulation. 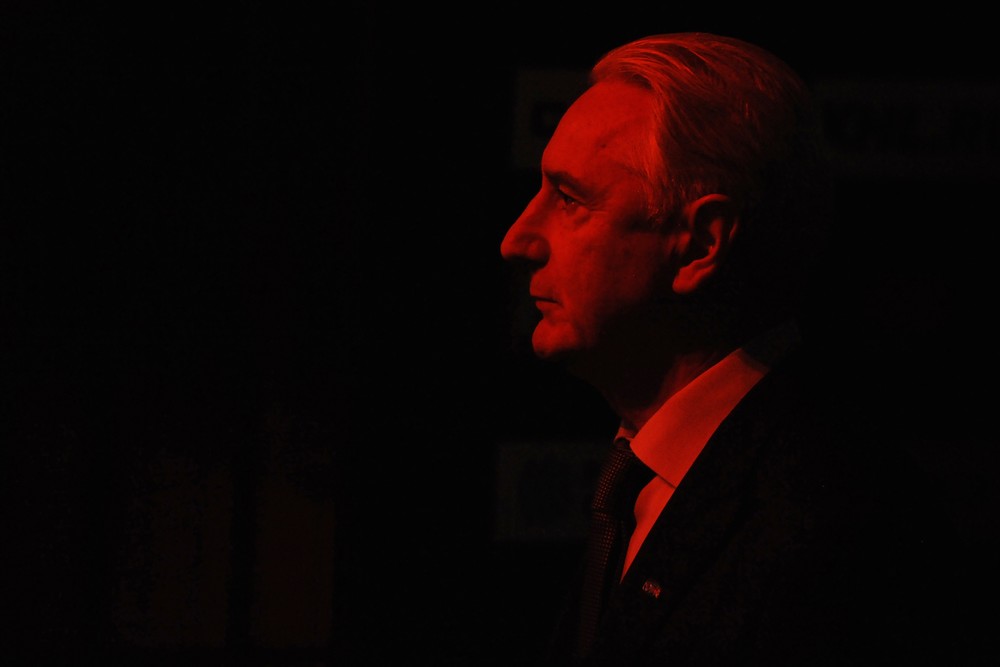 Russian hockey is renowned for its focus on moving the puck around the ice and looking for those tic-tac-toe goals. Unless you’re Dynamo Moscow D-man Andrei Kuteikin, that is. The 32-year-old has carved out a name for himself in this year’s playoffs with three goals from his own half of the ice. Twice a Gagarin Cup winner, once with Salavat Yulaev and once with SKA, he’s already matched his best-ever post-season goal tally – and scored all of them from center ice. The first was an overtime winner in game two of the first series against Torpedo, the second came on Friday as Dynamo tried to retrieve a 0-2 deficit in St. Petersburg and his third, on Sunday, also left Mikko Koskinen surprised by a long-range effort. However, the SKA goalie had the last laugh: his team rallied from 1-2 to win the game 4-2 and move ahead in the series.

The records keep tumbling in Magnitogorsk, where defenseman Chris Lee is pulling the strings in post-season. Lee had two more assists in his team’s 5-4 overtime win over Barys on Saturday, moving to 11 helpers in this year’s playoffs. That beat his previous best of 10, a record shared with Dmitry Ryabkin and Deron Quint, to put the 36-year-old out on his own. The Ontario native is in his fourth season in Russia, having previous suited up in more than 250 AHL games and had stints in Germany and Sweden. In the regular season, he set a new scoring record for a blue-liner with 65 (14+51) points.

‘As the opposition in that arena, you’re shaking in your boots!’

Geoff Platt – Canada-born, naturalized Belarusian, CSKA striker – is something of a KHL stalwart after playing for Dinamo Minsk, Lokomotiv and now CSKA. Back in Moscow after a brief spell in Switzerland, he spoke exclusively to khl.ru about how Russian hockey has changed, how he has changed after years plying his trade in Europe … and about how he’s relishing his latest playoff mission against his former club in Yaroslavl, one of the most fanatical hockey cities in Russia.

Coming up this week …

The Conference Semi-finals continue and there’s every chance the Eastern pairings will reach their conclusion in the next seven days. Metallurg Magnitogorsk and Ak Bars Kazan both have 2-0 leads in their series against Barys Astana and Avangard Omsk. Avangard’s task looks particularly tough – the Siberians are heading to Kazan to play their next two games on foreign ice. Magnitka heads to Kazakhstan looking to wrap up its series, but Barys can take heart from a battling 4-5 OT loss on Saturday that showed how the defending champion can be vulnerable.

In the Western Conference, it’s much tighter. SKA and CSKA have 2-1 leads in their series, but every game has been a battle. Dynamo stunned SKA with an overtime victory in game one – Maxim Karpov grabbing a hat-trick amid controversy over a disallowed goal in the extras. But the Army Men hit back, and as the temperature soared on the ice in Moscow on Sunday and three players took an early trip to the locker rooms, SKA edged in front in the series. CSKA, meanwhile, took the initiative in game one, only to be pegged back on home ice two days later. But the on-going productivity of Stephane da Costa and Bogdan Kiselevich – no flashy stuff, just solid, consistent scoring – paced the team to victory in Yaroslavl in game three.