The League has revealed that the Week of Hockey Stars festival, to be held in Ufa in January of 2017, will feature an international sledge hockey tournament, the Continental Cup, to be contested by teams from as far afield as Russia, Italy, China and the Czech Republic.

The tournament opens on the 17th of January, when ISH Team of China takes on Sparta Praha of the Czech Republic and then five-time champion of Russia, SHC Phoenix of Moscow Region, will face off against SHC South Tirol Eagles of Italy.

The tournament runs to a round robin format with the remaining four group matches played the next day, and climaxes on the 19th with a playoff for 3rd place followed by the tournament final. 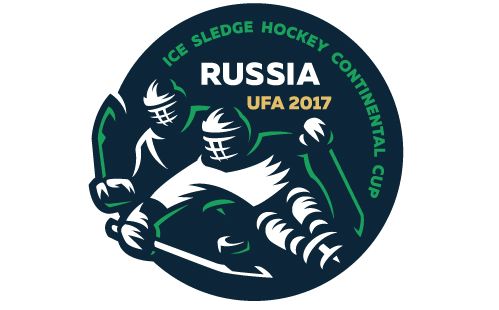 “We at the Russian Paralympic Committee support this initiative from the Kontinental Hockey League to bring the traditional international sledge hockey tournament, the Continental Cup, to Ufa as part of the Week of Hockey Stars. For us this tournament is very important, as members of the Russian national Paralympic team form the backbone of SHC Phoenix, the five-time national champion, and this will be a great opportunity for them to test themselves against the finest sledge hockey teams from Europe and Asia. It is also an important tournament in terms of promoting sledge hockey among those with musculo-skeletal damage, especially the young people. We believe that the holding this event within the framework of the KHL will become a great tradition, and are ready to support all forthcoming steps in this direction. It's good that the sledge hockey tournament will be held as part of the great Week of Hockey Stars, as it will give the tournament a unique competitive spirit and bring out the true hockey passion in the players.”