Last season was a disappointment for Ak Bars – so what’s changed in the build-up to 2016-17?

This time last year, most in Kazan were resigned to a season of transition. The departures of Ilya Nikulin and Evgeny Medvedev, for so long the foundation of Ak Bars’ defense, sent ripples through the team. New faces came, but the likes of goalie Jussi Rynnas and forward Mattias Sjogren didn’t quite click into gear. Still a solid team, Ak Bars no longer conjured the kind of fear it once inspired in opponents. A first-round playoff exit in seven games against Salavat Yulaev was the underwhelming outcome.

The upcoming season looks like another case of adaptation. Long-serving coach Valery Belov, who took over the head coaching role while Zinetula Bilyaletdinov led Team Russia, is off to Vityaz Podolsk. The Bill-and-Belov double act has been topping the bill in Kazan since 2006; the departure of Bilyaletdinov’s right-hand man cannot fail to have an impact on the team. 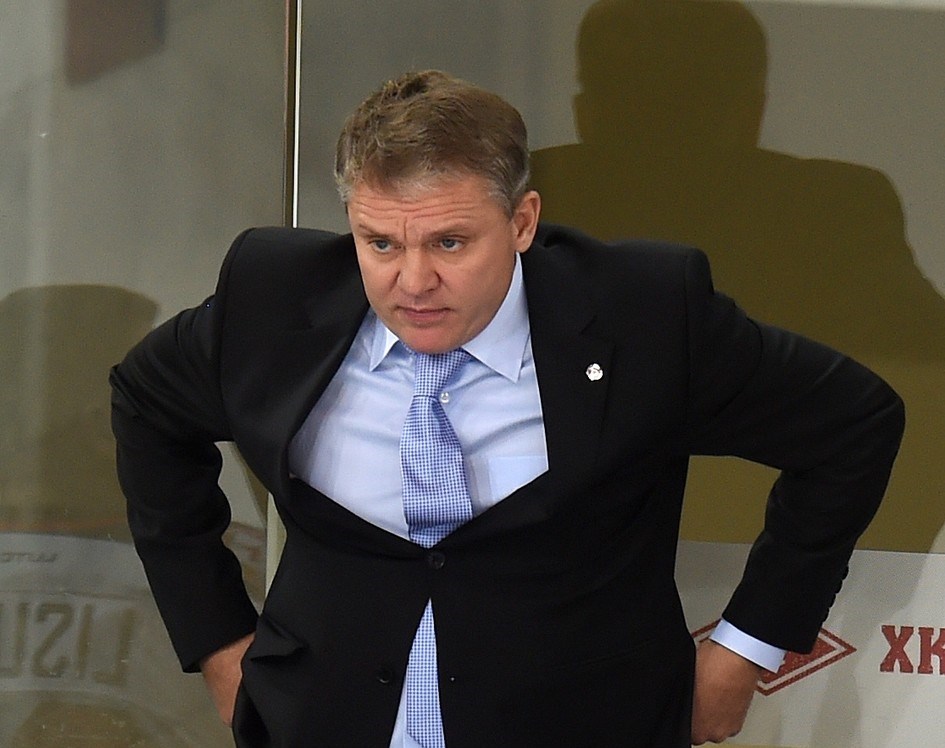 Ak Bars moved quickly, though. Alexander Zavyalov is joining the coaching staff after a move from Torpedo. He’s a man steeped in Kazan hockey after a record-breaking 14 seasons with the club. When he joined in 1990 the team was still called the Uritsky Sports Club, then had a few years as Itil (the Tatar name for the Volga river) before adopting its current identity as Ak Bars. He played 570 games, helping to win the Superleague title in 1998.

“I can’t call myself a graduate of the Kazan hockey school,” he admitted in an interview with Vremya I Dengi. “But I absolutely regard myself as a Kazan hockey player. This return to Ak Bars, to my home club, is my latest challenge. This is where I took my first steps in pro hockey.” 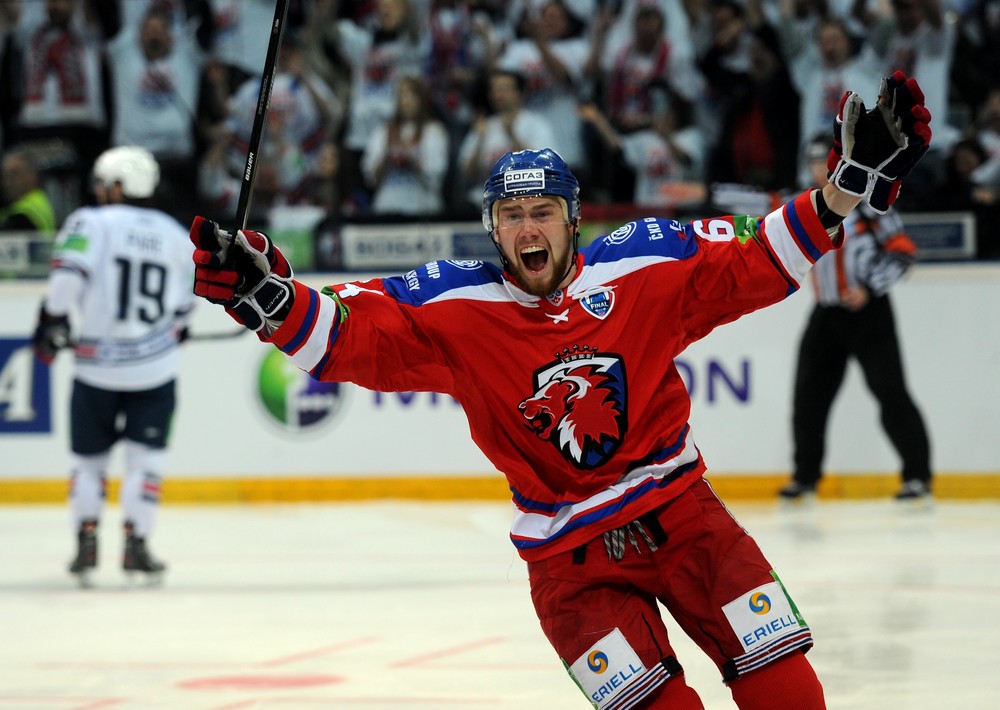 The playing staff is also refreshed. Jiri Sekac, part of the Lev Prague team that reached the 2014 Gagarin Cup final, returns to the KHL after a spell in North America. During that time he managed 108 NHL games, 50 of them for Montreal, his first NHL club. But after a February 2015 trade to Anaheim he struggled to establish himself, with short spells at Chicago and Arizona before signing for Ak Bars.

There are bigger changes on defense. Experienced duo Konstantin Korneyev and Yakov Rylov both move on. Gagarin Cup winner Rafael Batyrshin arrives from Magnitogorsk, Ziyat Paigin returns to the club after a spell at Sochi and Avangard’s Yury Alexandrov is linked with a move to Kazan.

One more player is returning from across the Atlantic: 19-year-old forward Nikita Soshnin is back after two years with Saskatoon Blades. He previously played with Ak Bars’ youth team before taking the chance to sample life in Canada but was cut by the WHL outfit in the summer to free up another place for an overseas player.