From Kazakhstan to Chile

The great traditions of Soviet hockey have reached right around the world and can turn up in even the most unlikely of countries – including Chile.

At the recent Copa Invernada, featuring teams from Chile, Argentina and the Falkland Islands, one of the star players from the Drakons Iquique roster was Almaty native Anvar Gafurov. In a tournament where the North American style was dominant – among expats and local players alike – Gafurov’s patient possession game, calmly dictating the play from the blue line and probing for weaknesses in the opposition defense, was a distinctive feature of his team’s play.

It came as little surprise to learn that Gafurov, 44, learned the game as a youngster in Soviet Kazakhstan. Today he’s a long-term resident of Iquique but continues to follow Barys eagerly in the KHL while helping to encourage Chilean children to overcome the absence of ice on the fringes of the Atacama Desert and start their own journey through the sport.

“I moved to South America in 1998, first to Peru for work then, after a year, moving on to Chile,” Gafurov said. “I settled in Iquique and then, quite by chance, I heard about a group of guys who were getting together to play roller hockey, with a ball. 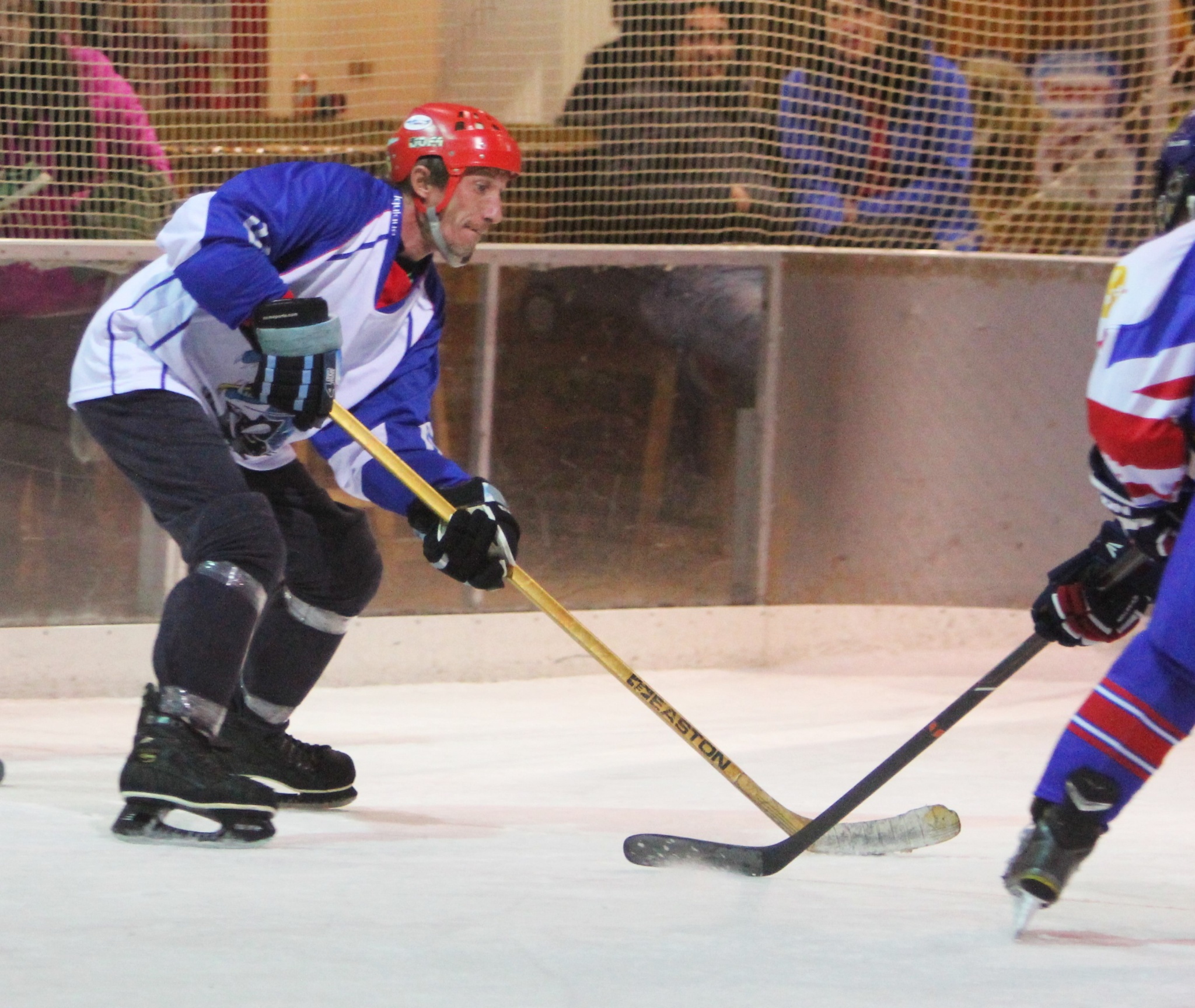 “It started with a Canadian guy who came down there and, step by step, we got things moving. I had a bit of hockey experience from back home so I helped with some of the training and we started playing in local tournaments.”

In the early 2000s Iquique became something of a roller hockey power house, winning three back-to-back championships before the team’s level dipped a little.

“A lot of the foreigners went back home and it became more of a hobby for our players rather than a serious competitive sport,” Gafurov added. “But we’re still working to encourage more kids to play. I’ve spent a lot of time working with local children, 10 and 12 year olds. If we could get a bit of interest and backing, especially from local business, we could do even more.”

After so much time on dry rinks, any opportunity to return to the ice is too good for Gafurov to pass up. Iquique, a city where temperatures seldom drop below 14C even in midwinter and where there might be just one day of rain each year, is not a natural fit for winter sports so the Copa Invernada, an annual event on a small rink in a mall in Punta Arenas, Chilean Patagonia, is a rare chance for the Drakons to play on ice.

“To build an ice rink would be really hard for us,” Gafurov admitted. “It would be impossible to have an event like this on the ice, we don’t even have natural ice that we could use in the winter. But we are looking forward to a new roller skating rink that’s due to open in December or January. When it’s ready we’re planning to host a World Championship in roller hockey [played on roller skates rather than inline, and using a ball rather than a puck] and ultimately we want to set up our own tournament and invite clubs from Santiago, from Punta Arenas, from Argentina and anywhere else that wants to come.” 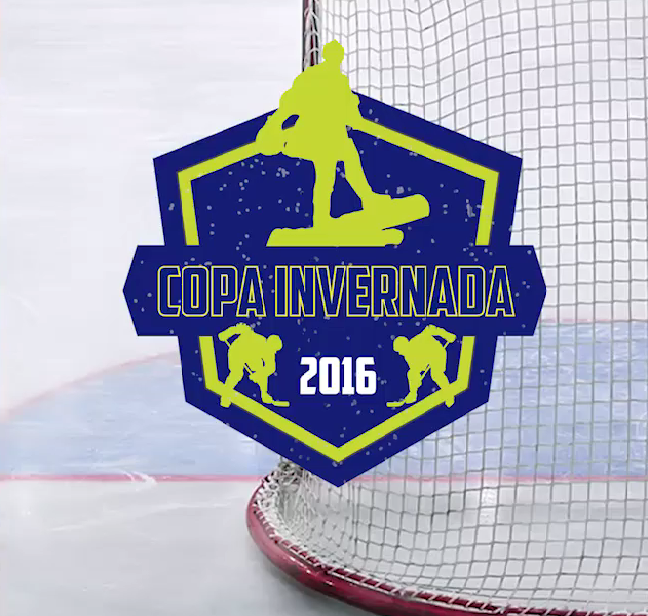 The Drakons’ campaign began with an impressive 5-1 win over the host team from Punta Arenas – Gafurov dominating play from the blue line – but ended with the team coming fourth out of six following defeats against Nires Ushuaia, an Argentinian team from a town with the only full-size ice rink in South American, and the Port Stanley Penguins, a scratch team from the Falkland Islands featuring players with minor league experience from different parts of Europe.

But an unlikely hockey odyssey that has ranged from the steppes of Central Asia to the deserts of South America and the shores of the Magellan Strait still inspires Gafurov to keep playing as much as he can.

“Sure, it’s hard. There are some good players, some good teams here,” he said. “You sense a real difference between the way we were taught our hockey and the kind of game a lot of these guys bring; it’s a clash of styles.

“But I love the game and I hope I’ll keep playing for as long as possible, on ice or on wheels.”

Chile is a full member of the IIHF, but according to the official statistics it has just 18 registered ice hockey players. The country currently has two permanent ice rinks, both in shopping malls. One is in the capital, Santiago, the other is in Punta Arenas, a three-hour flight to the south. The country’s greatest successes have come in inline hockey, where it qualified for the World Championships in 2000 and 2002. The annual Copa Invernada tournament, played in July as part of the winter festival in Punta Arenas, is one of just a handful of international ice hockey tournaments played in South America. In its four years it has welcomed teams from Chile, Argentina, Great Britain and the Falkland Islands. The 2016 edition was hoping to include a veterans team from Russia but travel costs proved too great on this occasion.