Why the Army Men can win it …

This season, quite simply, CSKA has been head and shoulders above everyone else. Regular season? Champion at a canter. Post season? How does eight straight wins, and just one loss in 13 games grab you? That’s dominance in anyone’s book. Points are shared around the team, goalie Ilya Sorokin is rocking an incredible GAA of 1.12 and it’s hard to spot a weakness anywhere on the ice or in any of the lines. When the pressure is on, the team delivers clutch goals: witness the third period recoveries to beat Slovan three nights running and sweep the opening round while the Slovaks were left wondering how the opposition had slipped through its grasp time and again. And then there’s the Alexander Radulov factor, a player with the brilliance to break open the tightest of games. It’s a team stamped through with ‘winning’. 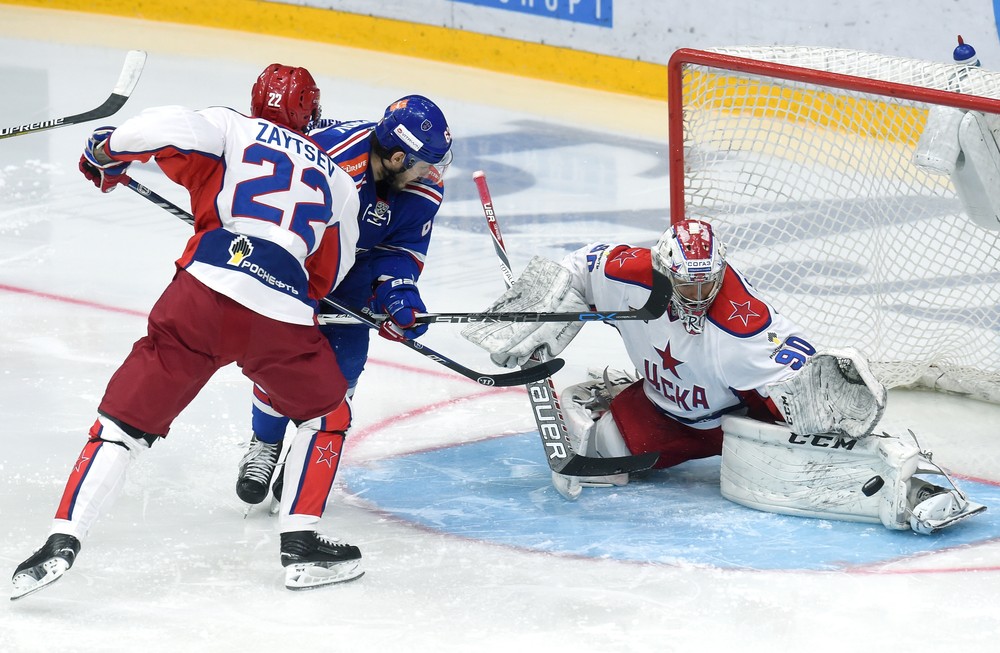 Heading into the Western Conference final, CSKA knew it had to close down SKA’s deadly offense, and especially the Petersburg power play. Going into the series, SKA had a 33% conversion rate when it gained a man advantage. Yet after 15 PPs in three games against CSKA it had generated a big fat zero in the ‘goals for’ column. Dmitry Kvartalnov has his team playing at a pace and intensity that defies even the finest in this league – and after freezing out SKA’s young hot-shots it’s a fair bet the Army Men will already have a plan in place to spike Metallurg’s big guns in the final. And, as we’ve seen in previous seasons, stopping Sergei Mozyakin’s line tends to mean stopping Magnitogorsk. 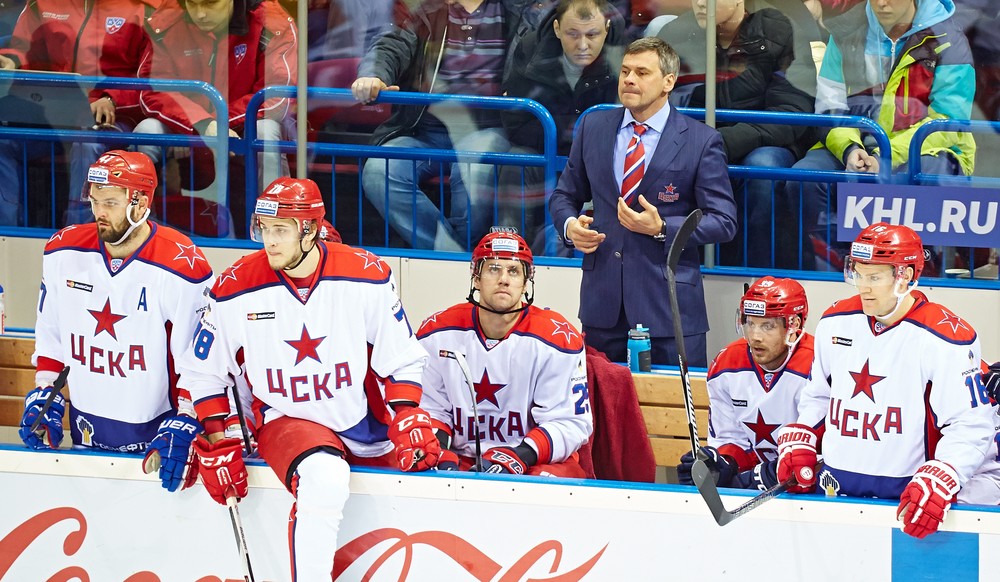 Apart from Alexander Radulov, Nikita Zaitsev and goalie Ilya Sorokin, CSKA has rotated its roster to keep players fresh throughout the post-season. Players of the caliber of Dmitry Kugryshev, for example, have been healthy scratches on occasion as Kvartalnov prepares the best combinations for each opponent. Does that mean the head coach is unsure of his best team? Hardly. More likely, he’s confident in the abilities of every player to carry out their task effectively. So the enforced absence of forward Geoff Platt, suspended for the first three games, is hardly the blow it might have been even if the Belarusian international does have nine points from nine games. Platt played a big part in overcoming SKA, but his absence simply offers an opportunity for Stephane da Costa, Simon Hjalmarsson or the afore-mentioned Kugryshev to step back up to the plate and contribute. The personnel changes, but the machine motors on. 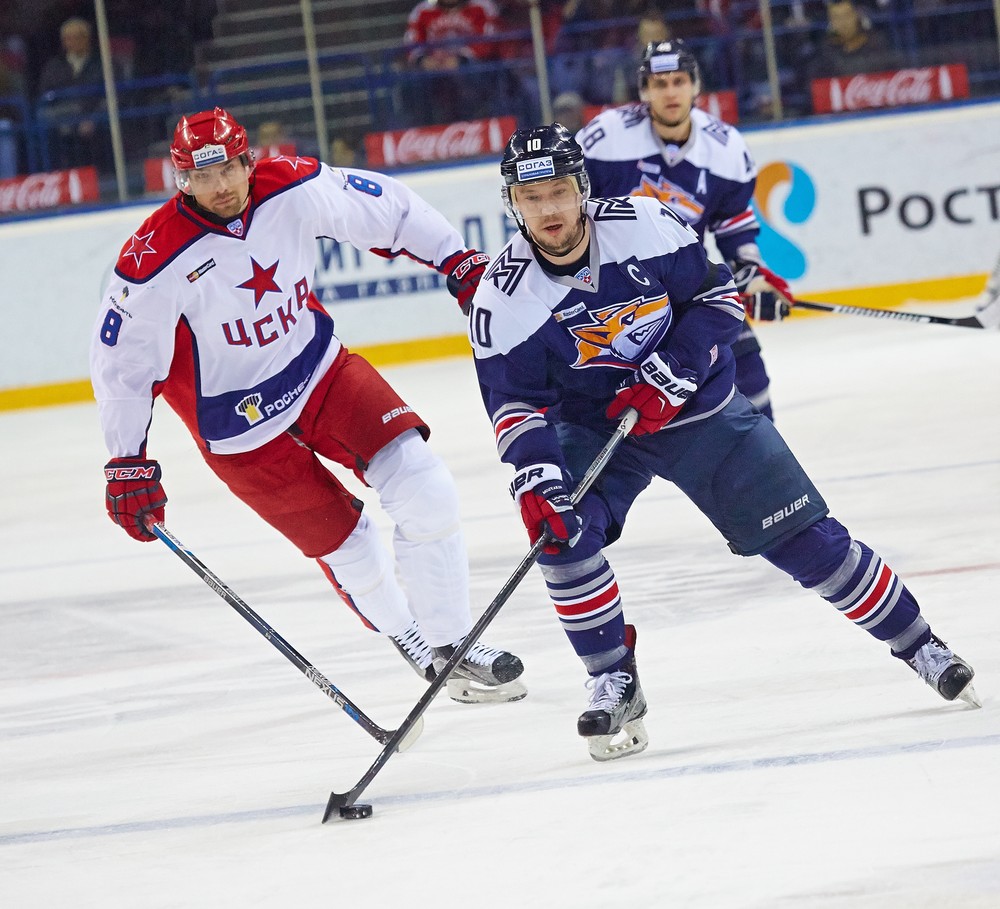 With most people making CSKA the hot favorite for this prize, it takes some effort to spot a weakness that Metallurg could exploit. Respected hockey pundit Sergei Gimayev summed it up by suggesting that a Magnitka win would be “heroic” and warned that the series was unlikely to be a long one.

However, Metallurg’s first line, the formidable troika of Mozyakin, Kovar and Zaripov, is probably the best in the league. Its proven prowess over several seasons gives it a unique edge and understanding. The trio pose a different challenge from the off-the-cuff improvisations that made Dadonov, Shipachyov and Gusev so dangerous for so much of the season; this is a kind of ingrained gameplan at a high level and, experience shows, is far harder to bring under control. For a CSKA roster that has yet to experience the full intensity of a grand final series, that could be one challenge too far this season.