Why Magnitka can win it …

Metallurg has been here before. In 2014 the team won it all with a roster that remains largely intact. From goalie Vasily Koshechkin to the prolific Moyzakin-Kovar-Zaripov troika, most of the key figures from Mike Keenan’s Gagarin Cup-winning squad are available for the upcoming final. These are players with ample experience of playoff hockey who know what it takes to win in any situation. Keenan himself may have moved to a different role, but in Ilya Vorobyov the club found a ready-made replacement to step into the hot seat; the transition during the course of the season has been almost seamless.

At present, CSKA doesn’t really have that abundance of big-game know-how: contrast the difference between veteran goalie Koshechkin and hugely promising rookie Ilya Sorokin in Moscow. One has faced this challenge before, the other is on the cusp of moving from potential hero to bona fide star. In the playoff pressure cooker, that could give Magnitka a small edge. 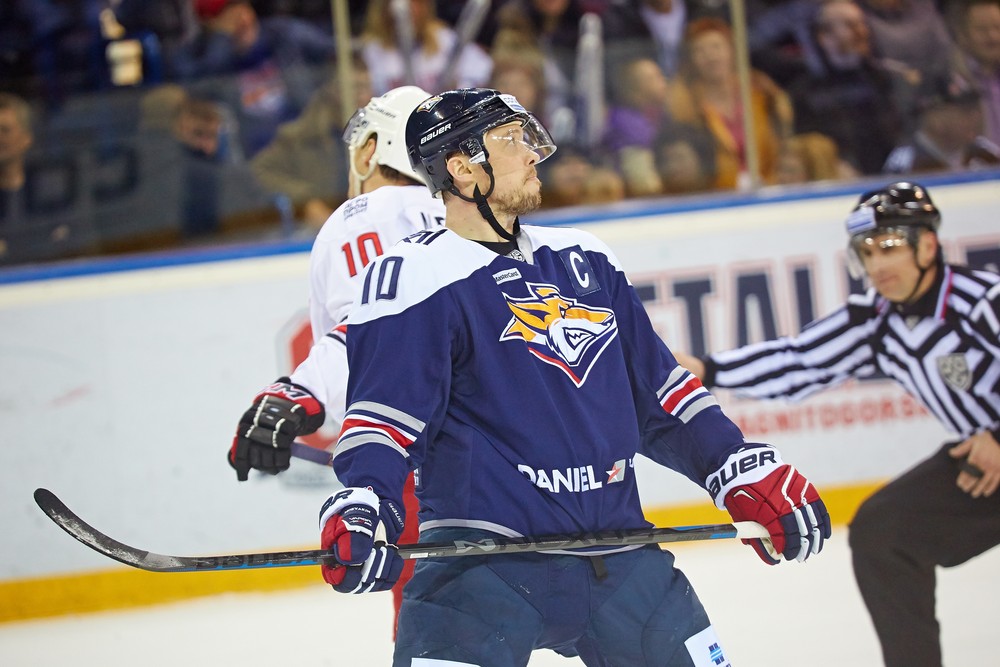 Already the second-highest goalscorer in the history of Russian hockey, Sergei Mozyakin remains perhaps the most complete forward in the KHL. While his opposite number in this series, Alexander Radulov, may have the greater flair, nobody can deny that when it comes to potting the clutch goals, Mozyakin is the man. The bigger the occasion in domestic competition, the bigger the contribution: he dominated the post-season scoring when Magnitka won the cup two years ago, producing an incredible 33 points, and was a leading contributor when Atlant got to the 2011 grand final. This season he already has four game-winners in the playoffs, and could be good for a few more yet. At the age of 35 this may be his last realistic chance of leading a team to the big prize – and there are few others in the game more capable of hauling a team through a storm. 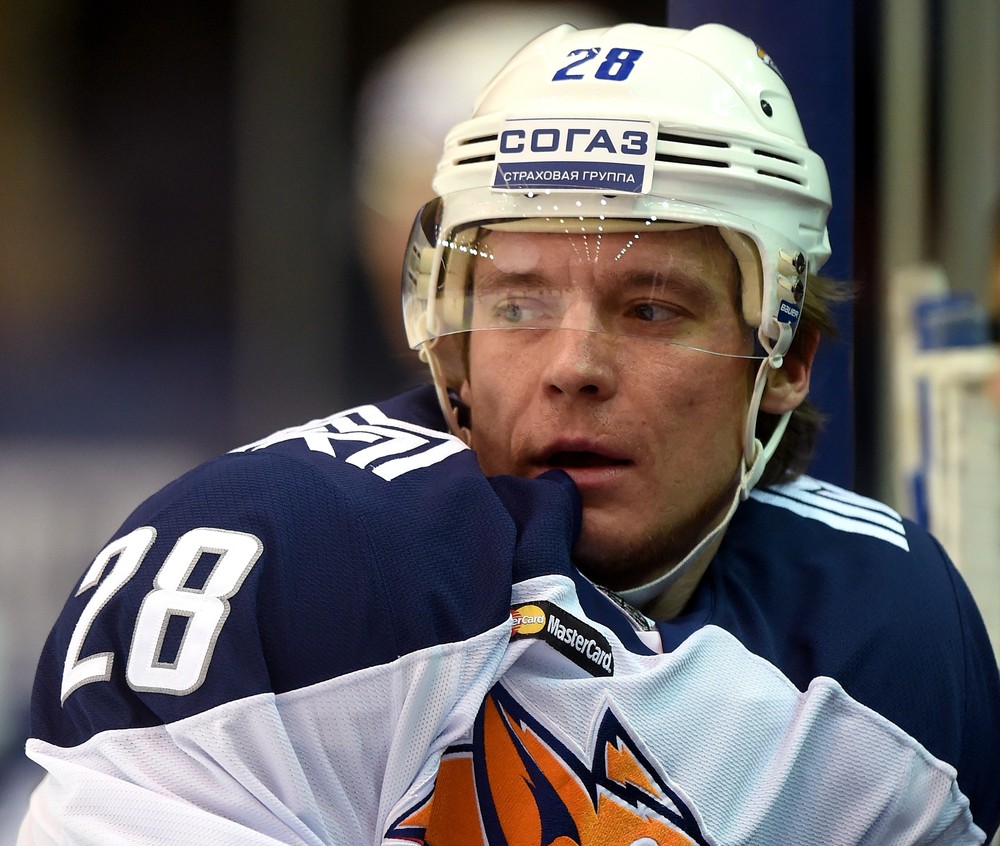 For too long the complaint about Metallurg was the team only had one line. Even Keenan noted this during the championship season, and who are we to argue? But it’s not such an issue any more. Alexander Semin’s arrival from the NHL has, finally, brought another line to the scoring party. After gently settling back into Russian hockey during the back end of the regular season, he’s been big in these playoffs. Seven goals, seven assists, making him the third highest scorer after Mozyakin and Kovar. Throwing him into the power play has brought an extra dimension to Magnitka’s special teams, adding extra menace to a potent offense for the Steelmen. 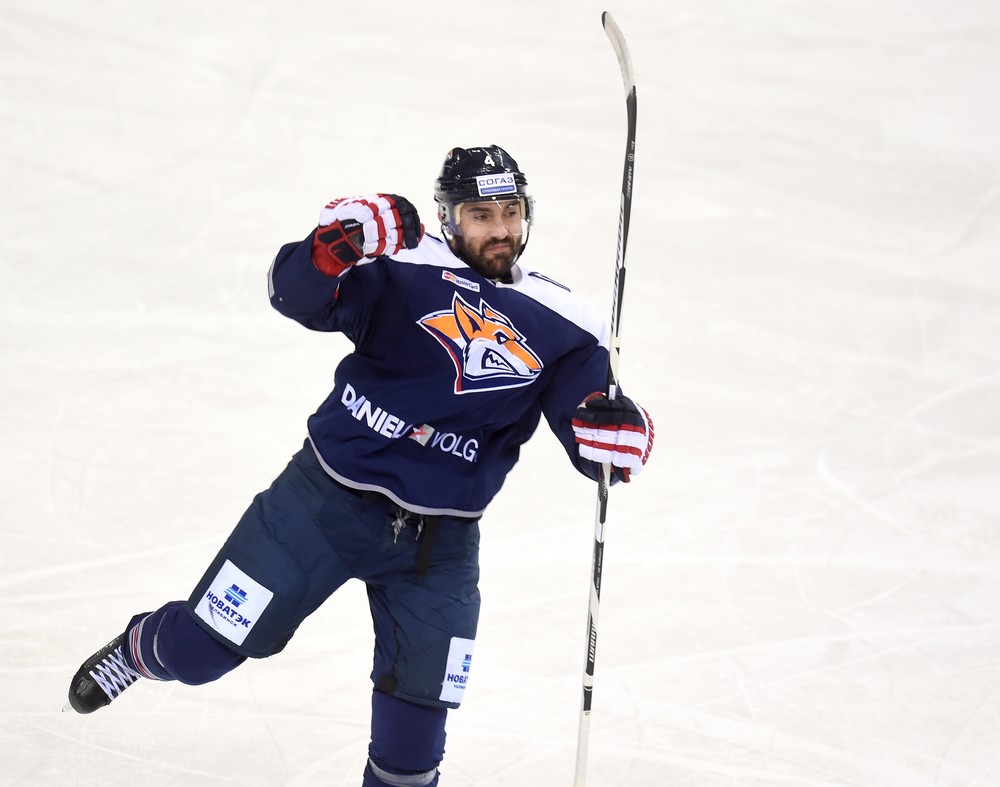 The flip side of all that experience is the simple fact that this roster isn’t getting any younger. Unable or unwilling to start evolving a new group after lifting the cup, Metallurg runs the risk of stagnating a little. There’s a feeling that, come the summer, Vorobyov will have little choice but to start refreshing his line-up regardless of the events of the coming fortnight. That, coupled with a lack of depth in the roster, could count against Magnitka.

There’s also the challenge of starting in Moscow against a fired-up CSKA while key defenseman Chris Lee sits out a suspension. With the Army Men rampant, no team can afford to give them an edge in Game 1 … but the schedule tilts the balance in favor of CSKA.