Jaros, Japan and Xtreme hockey — the KHL week in review

It might be June, but that doesn’t mean there’s no hockey action. Several KHLers, including Nikolai Goldobin, Sergei Tolchinsky, Vasily Glotov, Ilya Khokhlov and SKA head coach Roman Rotenberg are currently taking part in the Xtreme Hockey League – a 3x3 tournament underway in Moscow. In total, 16 cities are represented in the tournament, which shines a spotlight on this fast new twist on traditional hockey. The three-day contest sees the teams contest two qualification groups of eight, with the top four from each progressing to a knock-out phase. After the first day’s play, Yaroslavl and St. Petersburg shared the lead in Group A, with Nizhny Novgorod ahead of second-placed Kazan in Group B. 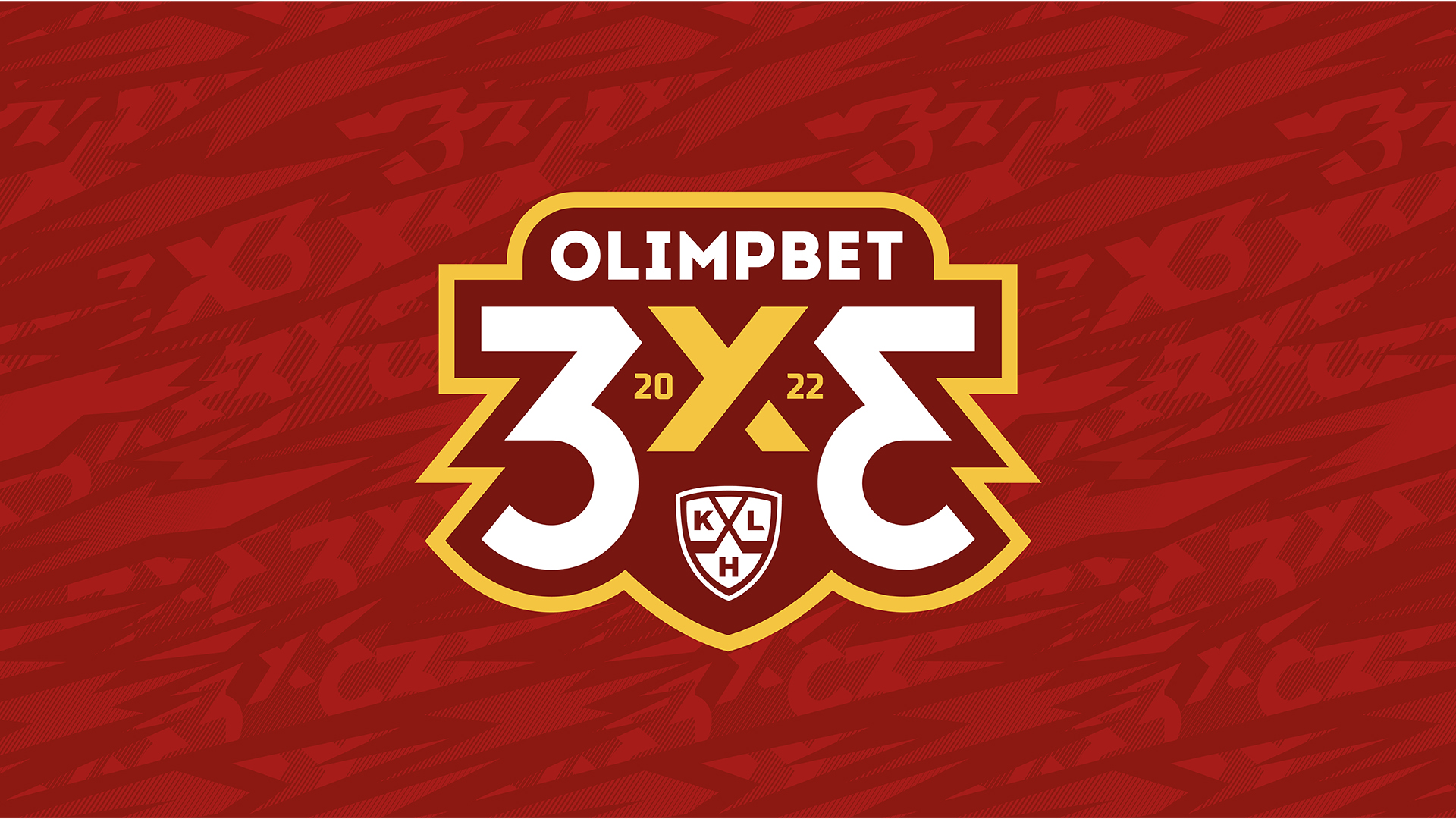 For most of May, there were questions about what was happening in Omsk. As Avangard prepares a team to take back to its hometown, there was little evidence of any blockbuster trades. Last week, that changed. Slovak international Christian Jaros became the Hawks’ first high-profile acquisition of the summer. The 26-year-old defenseman has almost 100 NHL appearances on his resume, and also helped Umea win the Champions Hockey League in 2015. He also featured in three World Championships for Slovakia. Jaros is the first European player with no prior connection to the league to sign for a KHL team this summer.

In addition, Avangard also acquired the rights to forward Vladimir Tkachyov from SKA. The Omsk native played twice for the Hawks back in 2014-2015 before crossing the Atlantic to try life in the QMJHL. On his return to Russia he joined SKA, then had a breakout KHL campaign with Admiral in 2016-2017, winning the rookie of the year award. Last season, Tkachyov joined LA Kings and played four times in the NHL before dropping down to Ontario Reign of the AHL. His contract with the Kings ends this summer and the way is clear for him to return to his hometown team.

Torpedo’s latest signing writes another piece of KHL history – forward Yu Sato is the first Japanese player to come to the league. The 20-year-old Saitama native spent the last three seasons playing junior hockey in North America, having also had a year with Kiekko Vantaa in Finland. However, the youngster is no stranger to Russia – from the age of 11 he was involved with the coaching school at Moscow’s Krylya Sovietov club. His two-way deal is his first contract with a men’s team. Last season, Sato wore the ‘A’ for Japan at the World Junior Division IB Championship, scoring 7 (4+3) points as the team consolidated its promotion in 2020 with a bronze medal at the higher level.

Dynamo Moscow confirmed the signing of promising young goalie Ilya Konovalov, who spent last season in North America. Konovalov burst onto the scene as a 20-year-old at Lokomotiv: in 2018-2019, he established himself as the starter in Yaroslavl ahead of Czech international Alexander Salak and won the KHL’s rookie-of-the-year award for that campaign. By 2021-2022, though, the youngster was understudy to Eddie Pasquale and at the end of that season he tried his luck in North America. He joined the Oilers, but never made it onto the ice in the NHL and was limited to just 17 AHL outings with Bakersfield. Now 23, Konovalov links up with Alexei Kudashov at Dynamo. Kudashov handed the goalie his KHL debut back in 2017-2018.

Defenseman Shawn Lalonde, who previously had single seasons with Severstal and Admiral, is back in the KHL. The 32-year-old Canadian signed for Dinamo Minsk on a one-year deal. Lalonde, who has one NHL appearance for Chicago, spent last season in Finland with Assat.