Ask anyone in Detroit — Sergei Fedorov and Pavel Datsyuk are the best of the best. And both are in the news this week with Sergei taking over as head coach of CSKA Moscow and Pavel looking to play another season in Yekaterinburg.

In Moscow, standards are high. Topping the regular season table and reaching the Gagarin Cup final was not quite good enough, and CSKA decided not to extend its contract with head coach Igor Nikitin. In his place comes Sergei Fedorov, a legend of world hockey. Fedorov, 51, first made an impact as a CSKA player in the late 80s, picking up a few Soviet titles and winning the first of his three World Championships on team USSR. Then came 18 years in the NHL, collecting three Stanley Cups and a raft of individual awards as he became the first Russian to tally 1,000 points. He ended his playing days back in Russia with three seasons at Metallurg.

On his retirement from playing in 2012, Fedorov returned to CSKA and spent five seasons as GM. He continued to serve in an advisory capacity until last week’s announcement that he was heading behind the bench for the first time in his career. And he’s already outlined what to expect from his team when the Army Men take to the ice this season: “We will play the CSKA way — fast and aggressive,” he said. “We should apply constant pressure all over the ice, whether we have the puck or not.” 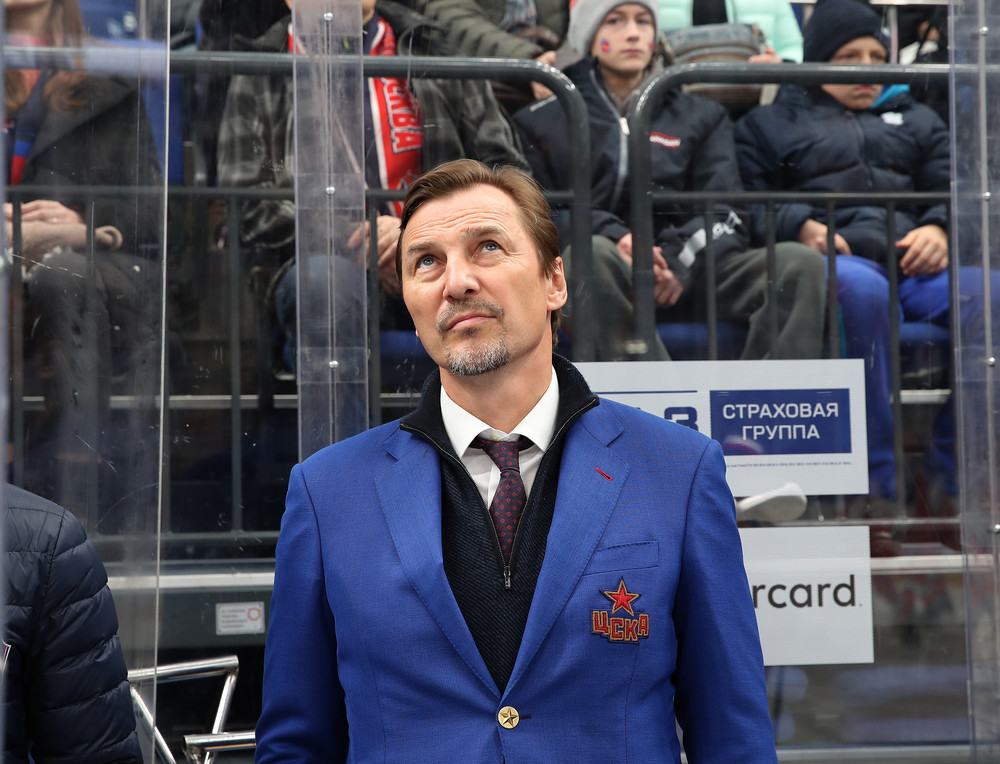 The KHL’s elder statesman, 42-year-old Pavel Datsyuk, is hoping to come back for one more season with Avtomobilist. The Triple Gold Club member is keen for a third campaign with his hometown team — if he can cope with the physical demands of hockey at the highest level. In a message to fans in Yekaterinburg he explained that he is following an individual training regime through the summer.

“I have a difficult choice to make — what to do next,” Datsyuk wrote. “I really want to continue to help ... Avtomobilist as a player. But at the same time I ask myself: ‘Will I be ready to play another season. Will my body let me do it?’ At the end of August, I will understand if I can continue my career.”

Incoming Dinamo Riga head coach Sergei Zubov has the tough task of ending a seven-year wait for playoff hockey in the Latvian capital. And, after a career studded with success at the highest level, he believes there are grounds for optimism despite inheriting a team that won just nine of its 60 games last term.

“Dinamo Riga got into trouble last season because they weren’t in the same situation as the rest of the KHL. It wasn’t just them ... but I think they suffered the most. I’m talking specifically about last year,” Zubov said in an exclusive interview with KHL.ru.

“Before that, honestly, I don’t want to look back. I’d like to stay here in the present because I like what I see. I like where we are right now. It was a great few months with team selection — our guys here did a great job — so now we just want to get ready. We have an opportunity to run a normal camp, and I hope nothing changes.” 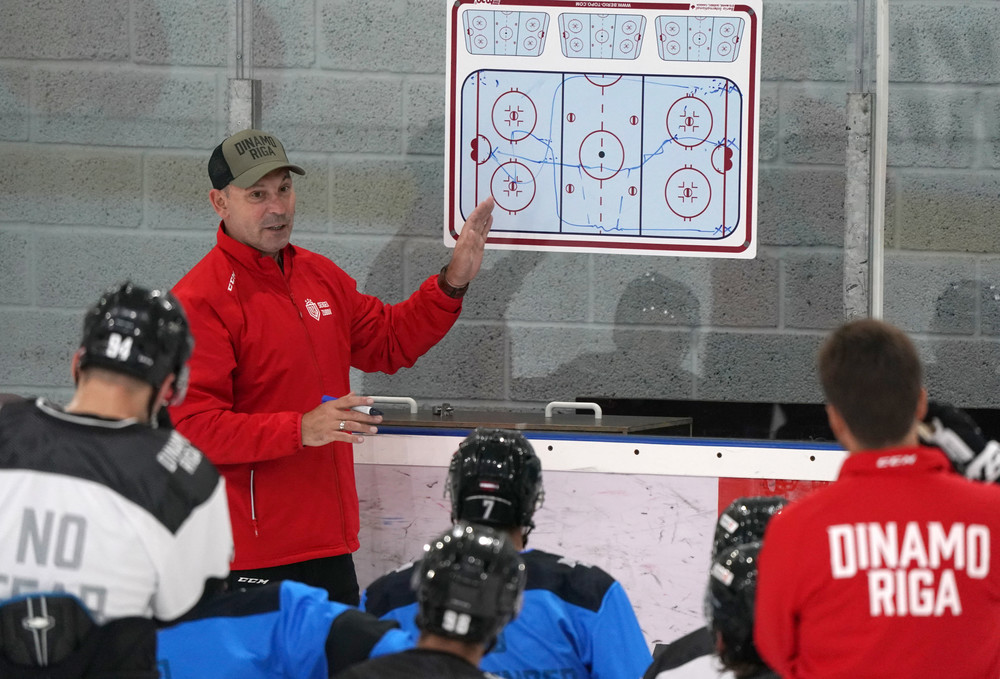 Emil Pettersson is the latest import to join the Red-and-Whites. The 27-year-old center is fresh from helping Vaxjo Lakers win the SHL, and his 48 (22+26) points in 52 regular season games placed him fourth in the league for scoring last term. Pettersson has been on the fringes of the Swedish national team, featuring in Euro Tour action, and also had two years in North America where he played AHL hockey in Milwaukee and Tucson.

Canadian forward Jordan Weal is on his way to Ak Bars. The 29-year-old center signed a two-year deal in Kazan. In the NHL, Weal has 69 points from 218 games across five seasons in Philadelphia, Arizona and Montreal. He spent last season wearing the ‘A’ with Laval Rocket of the AHL.

Thomas back in the KHL

Much-travelled right wing Christian Thomas returns to the league after signing a one-year deal with Barys. The 29-year-old won Olympic bronze in 2018 and moved to Europe right after, starting out in Sweden before finishing his 2018-2019 campaign with Traktor. A bright start in Chelyabinsk saw Thomas remain with the club, but his form dropped in the following campaign and he moved on to Switzerland, then Finland. A good show last term with KooKoo put him back on the radar, and Barys opted to bring him back to the league to join another new import, center Cody Kunyk.

First game of the summer

Missing the action on the ice? There’s not much longer to wait. On Saturday, Dinamo Minsk is set to take on Admiral in the first pre-season game of the summer. For the Belarusians, it’s also part of the country’s preparations for Olympic Qualification in August, with Craig Woodcroft taking charge of the national team. For Admiral, it’s the first game since 2020 after the Sailors missed last season.