Severstal’s teenage forward Nikita Guslistov had a day to remember when he potted his first KHL hat-trick in a 6-3 win at Avtomobilist. Aged 18 years, 236 days, he’s now the youngest Russian player to score three in a KHL game, with only Finland’s Eeli Tolvanen (18 years, 123 days) beating him. Guslistov, who has yet to feature for any Russian national team, made his KHL debut this season. His treble in Yekaterinburg brought him a second record: scoring his third of the game on 14:48, he now has the fastest hat-trick by a Russian player from the start of a KHL game, beating Oleg Petrov’s record. Another Finn, Niklas Hagman, has the overall record with 13:36 back in September 2014.

Monday’s card sees Jokerit take on Avangard, and for goalie Janis Kalnins that means going up against Bob Hartley, his head coach on Team Latvia. That adds some extra spice to the game for the 29-year-old.

“You always want to beat someone you know,” Kalnins told KHL.ru. “It doesn’t matter if he’s a coach, player or just a great friend. You always want to win, to show that you’re in a better place. But yeah, it’s always fun.

“He’s a good coach and he’s really been a major change for the National Team. The way he came in and changed things, it’s been for the better.”

And the last shall be first ...

Kalnins’ compatriots at Dinamo Riga pulled off the big result of the week, snapping a long losing streak with a shock victory at table-topping Ak Bars. Few gave the Latvians a chance of getting a result when bottom travelled to top on Tuesday, but in a roller-coaster of a game, JC Lipon fired an overtime winner for Dinamo following a 4-4 tie. The result also kept Riga in mathematical contention for a playoff place until the end of the week but two further losses ended even a theoretical chance of a top eight finish this season.

Salavat Yulaev forward Markus Granlund moved to 23 goals last week and is closing on a record for Finnish players in the KHL. Teemu Pulkkinen, now of Lokomotiv Yaroslavl, currently has the most goals for a Finn in a KHL season after potting 24 last term. But Granlund looks poised to beat that mark and could do it this week in upcoming games against Amur (twice) and Barys. Team-mate Teemu Hartikainen is on 22 goals and could also add the Finnish goal record to the national points tally he already established this season.

The second team in this season’s playoffs is confirmed. CSKA Moscow booked its spot this week following a 3-2 victory over Amur on Thursday. That opened an unassailable gap to ninth place and puts the Army Men into post season alongside Eastern Conference leader Ak Bars.

In the WHL, KRS Vanke Rays is helping to prepare China’s women’s national team for the 2022 Winter Olympics. However, it’s not just local talent and Chinese heritage players who have an eye on the Beijing Games. American defenseman Megan Bozek won Olympic silver in Sochi in 2014 but was cut from the 2018 roster and watched from the sidelines as team USA ended its long wait for gold. Now she’s determined to play herself into contention for a recall next year.

“With how the 2018 selection went, it taught me a lot,” she told KHL.ru. “You can be defeated, you can get knocked down, but there’s always more. There are decisions you have to make with continuing on or calling it a career, but I never lost that passion. I never lost that drive. I felt like I had more to give.” 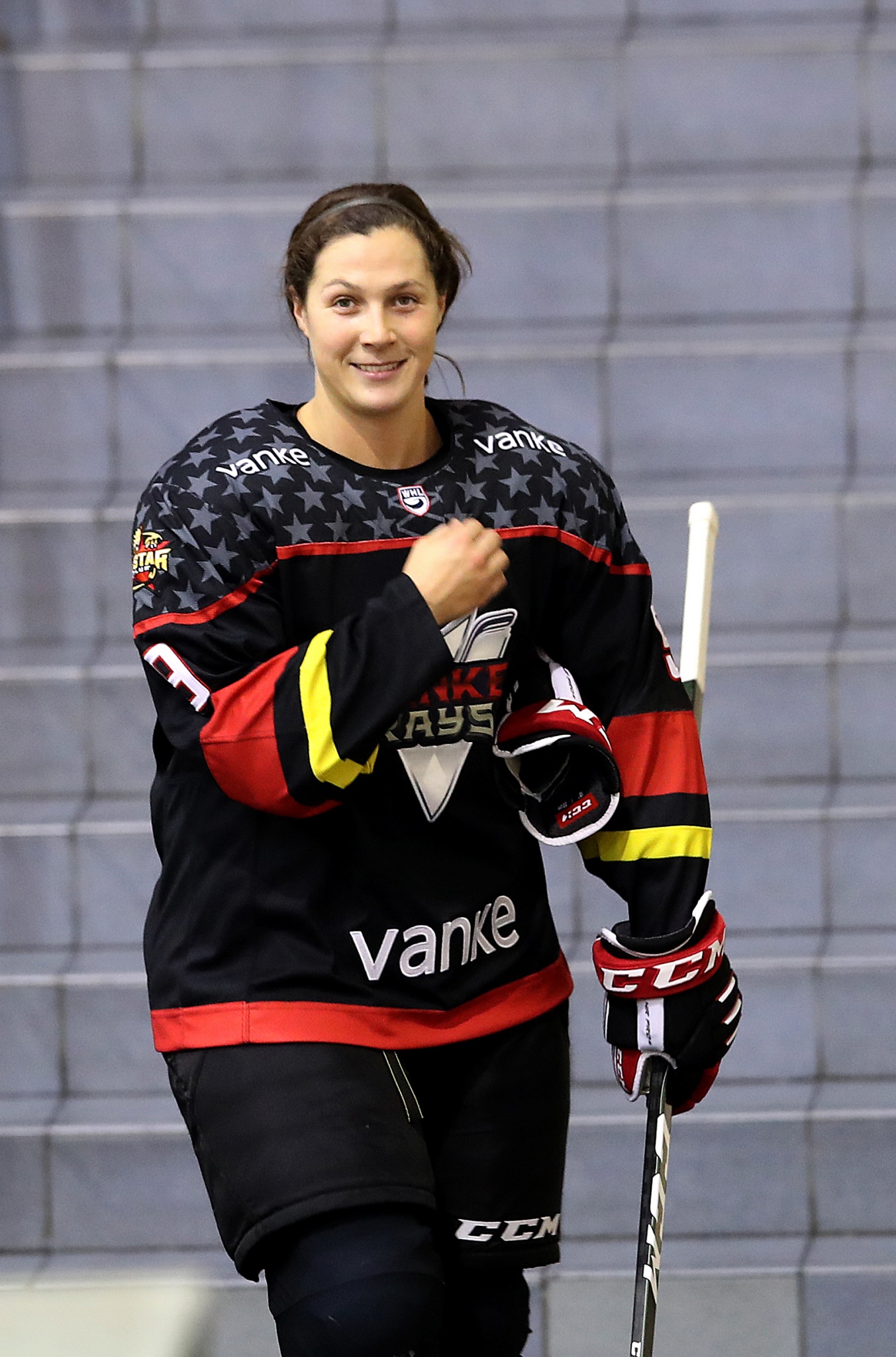 Bozek’s club keeps climbing the championship table. This week, Brian Idalski’s team picked up three more wins — against SKIF (4-2, 1-0 OT) and 7.62 (6-1). Now Vanke Rays are in a three-way tie with Agidel and SKIF at the top of the table — all three have 43 points, but the Chinese franchise has several games in hand.

In Sunday’s game against 7.62, the Rays’ Russian forward Alexandra Vafina scored her first hat-trick since joining the club in the summer, while experienced Chinese defenseman Zhang Shuang scored her first goal in the WHL. 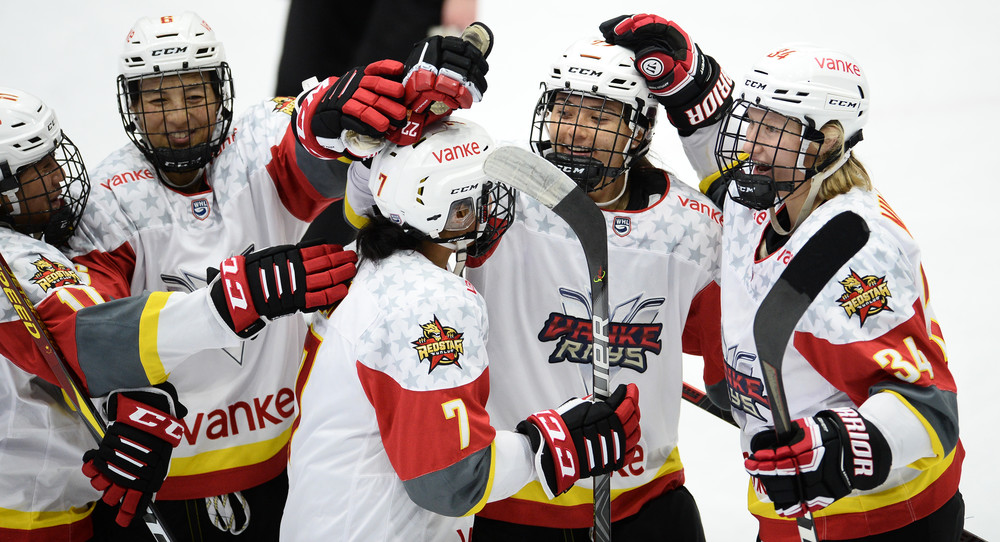 The 16-year-old forward got his first goal in the league — and it was a big one. The youngster found the net to help Omskie Yastreby to a 5-3 victory over its biggest rival in the Eastern Conference, Sibirskie Snaipery.