Raty back on the ice after injury

Man of the Week — Nick Bailen

Day 2 of the battle for the Gagarin Cup introduces the next 4 match-ups!

Thanks to the combined efforts of the KHL, the Russian Ministry of Sport and our clubs, the families of the KHL’s import players began arriving in Russia on Nov. 6.

The Ministry of Sport, with the help of various Russian sports leagues, prepared an amendment to the relevant legislation, making it possible for the spouses and children of foreign athletes competing in Russia to travel to the country and reunite their families.

At the same time, the KHL sent an official petition to the Russian government asking for help to speed up the visa process to enable import players to bring their families to Russia. This work meant that, at the end of October, our clubs were able to apply to the interior ministry for formal invitations to the families of their foreign players.

Early this week, several players and staff at Salavat Yulaev were among the first to get all the necessary paperwork together and, late on Thursday, their families arrived in Russia. A specially-chartered flight brought the families of Teemu Hartikainen, Juha Metsola, Sakari Manninen, Markus Granlund and fitness coach Matias Sarvela.

I’m happy to see my family again after four months. It’s nice to be back together. I’d like to thank Salavat Yulaev and the KHL for this opportunity. It means a lot to me.

At last my family could come back to me. It’s unbelievable, seeing them again after so long. Everyone is happy, and we really value what the KHL and Salavat Yulaev did to make this happen. We know what’s going on in the world and we understand how much work this took. Thank you! 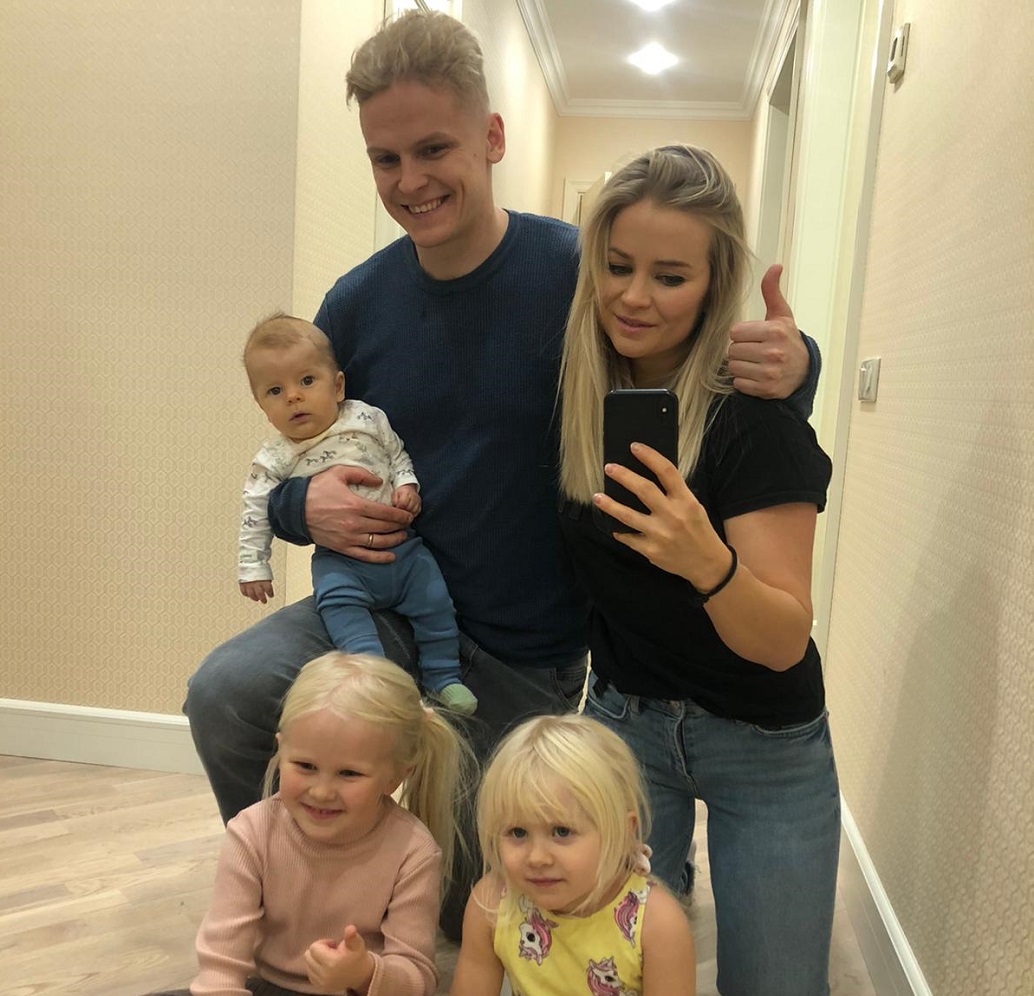 Elsewhere, the families of import players at SKA, CSKA and Ak Bars have also received their visas and are expected to arrive in Russia soon. The remaining clubs in the league are awaiting the documents for the relevant visas.

The KHL is grateful to the Russian Government, the Ministry of Sport, the Interior Ministry and the Russian Border Service for their help in resolving this matter. It’s important for us to make sure that everyone is as comfortable as possible, especially at this time of pandemic and flight restrictions. A happy family life is a vital part of any successful sporting performance.