KHL.ru’s weekly ’Man of the Week’ series goes on with Stephane Da Costa, one of the league’s most representative international players. This summer, the Frenchman signed with Ak Bars Kazan.

Few imports manage to make an everlasting impression on the KHL, and the new season won’t be the same if they don’t sign within the league. Most of them, even some who have enough success, play for one or two seasons, then go elsewhere. However, certain players, like Nigel Dawes, became synonymous with the league, other than getting to the top of the scoring lists. One of these players is Stephane Da Costa.

At his sixth year in the league, the Frenchman is one of the best players in the league’s history to have never lifted a Gagarin Cup. The Ak Bars forward is on fire of late, with six points in three games and a double in the most recent edition of the Green Derby, won 4-1 by Kazan.

Stephane Da Costa was born in Paris, France, from a family of athletes. His father played handball, while his mother was a swimmer. However, the Da Costa brothers (Stephane is the younger of three, his two older brothers, Gabriel and Teddy, play professionally in Europe) quickly fell in love with another sport, ice hockey. In his journey towards a pro career, however, Da Costa promptly understood that he needed to go abroad, and at only 17, he crossed the Atlantic to start playing in North America.

Da Costa spent eight years in the USA and Canada. First playing in the NAHL and the USHL, then in the NCAA, and then in the NHL. The Frenchman wasn’t drafted, but the Ottawa Senators didn’t miss the chance to sign him in 2011 after a fantastic career at the college level with Merrimack. Once Da Costa finished college, he spent three years within the Ottawa Senators system, playing 47 games in the NHL and 166 in the AHL. Naturally, he started playing for the senior French national team. He played eight IIHF World Championships with Team France, most recently captaining it in 2018 in Denmark.

Signing in the KHL

After his contract with the Ottawa Senators run out in 2014, Da Costa signed with CSKA Moscow. The Paris native was excellent with the Red Army, scoring almost a point a game throughout the three seasons he spent with the team, but injuries let him down in both the 2015-2016 and the 2016-2017 campaigns. In these two years, Da Costa only played 48 regular-season games with CSKA. After his contract with the Red Army run out, he was injured again, and he then spent the 2017-2018 season in Switzerland with Geneve-Servette. 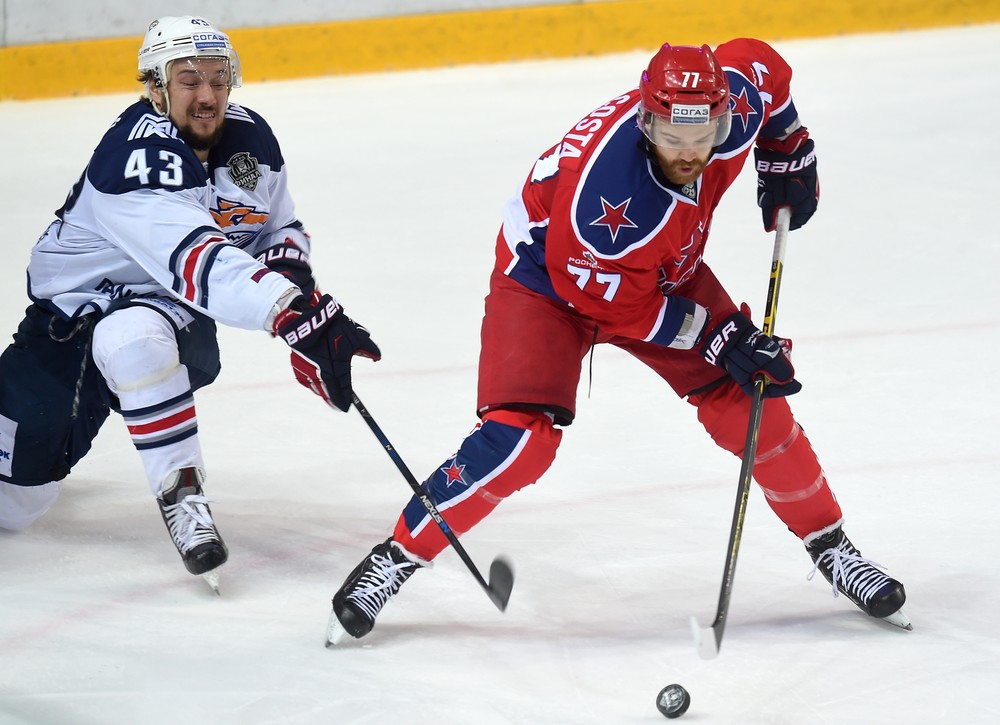 After only one year in the Swiss league, Da Costa decided to get back to the KHL. In May, Avtomobilist announced to have reached a deal with the Frenchman for a one-year deal. However, things won’t go as planned for Da Costa in Yekaterinburg. He had a superb regular season, with 48 (22+26) points in 58 games — the most since his first year in the KHL, when he had 62 — but he only scored once in the playoffs, finishing the postseason with two consecutive game-misconduct penalties.

For the 2019-2020 season, Da Costa signed with Lokomotiv. This time, it was different. The veteran had another strong regular season, but this time he was the best for the Railwaymen in the postseason, scoring 5 (3+2) points in the ill-fated playoffs series against Jokerit.

After playing with Lokomotiv, Da Costa signed with another contender, Ak Bars Kazan. The Tatarstan franchise is perhaps not in the best shape of late, but Da Costa has a fantastic chance to lift his first Gagarin Cup and become the first French to do so. 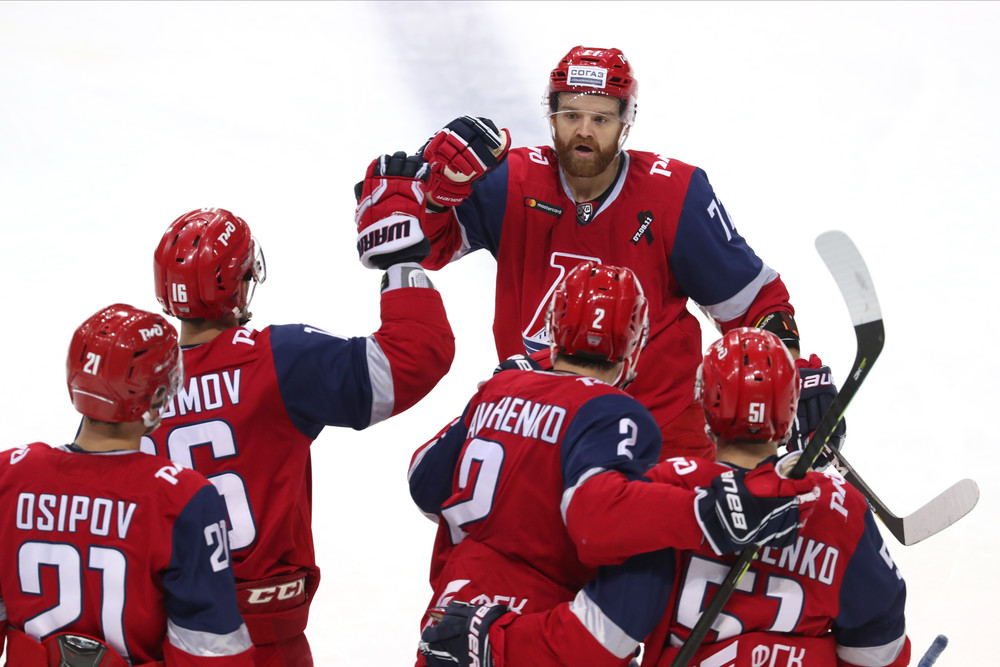