On Monday, Aug. 31, the KHL clubs finished their preseason games. KHL.ru sums up the situation.

The first preparation games were played in Jul. 29, when HC Sochi and Vityaz stepped onto the ice to clash with the junior Russian national team and VHL’s Sokol Krasnoyarsk. The Black Sea franchise won its contest (6-2), but Vityaz surprisingly came out defeated (0-1). Despite the cancellation of many preseason tournaments (Cup of the Kazakhstan President, Chelyabinsk Region’s Governor Cup, LZD Cup) and several exhibitions, the league’s teams had an average of 6.5 games. SKA played the most games, 11, while Torpedo and CSKA only had three.

Barys and Jokerit: unbeatable in regulation

Only two games never suffered a regulation loss in this year’s preseason: Barys and Jokerit. However, the side led by Yuri Mikhailis only faced Kazakh teams, who last year played in the VHL. Barys had three wins and lost to Torpedo Ust-Kamenogorsk in OT. Jokerit’s path was similar as they faced teams from the Finnish Liiga and Dinamo Riga. The results were three wins and a SO loss to Assat Pori.

Another team who only played against teams from its own country is Dinamo Minsk. The team led by Craig Woodcroft, after a disappointing 2019-2020 campaign, won the Salei Cup. Dinamo Riga faced Jokerit in Finland and a series of teams from the Finnish minor leagues, winning only once. Interestingly enough, last year, Dinamo Riga was the best team of the preseason.

It is also worth noting the winners of the different preseason tournaments: Ak Bars (Taneco Champions’ Cup), Avangard (Puchkov Memorial Tournament), and Vityaz (Moscow Mayor’s Cup). Kazan is going to open the upcoming regular season against CSKA. If judging by preseason games, the team led by Dmitry Kvartalnov looks like the team to beat. Besides its excellent shape, there is another aspect: CSKA only played its first preseason game on Aug. 24. 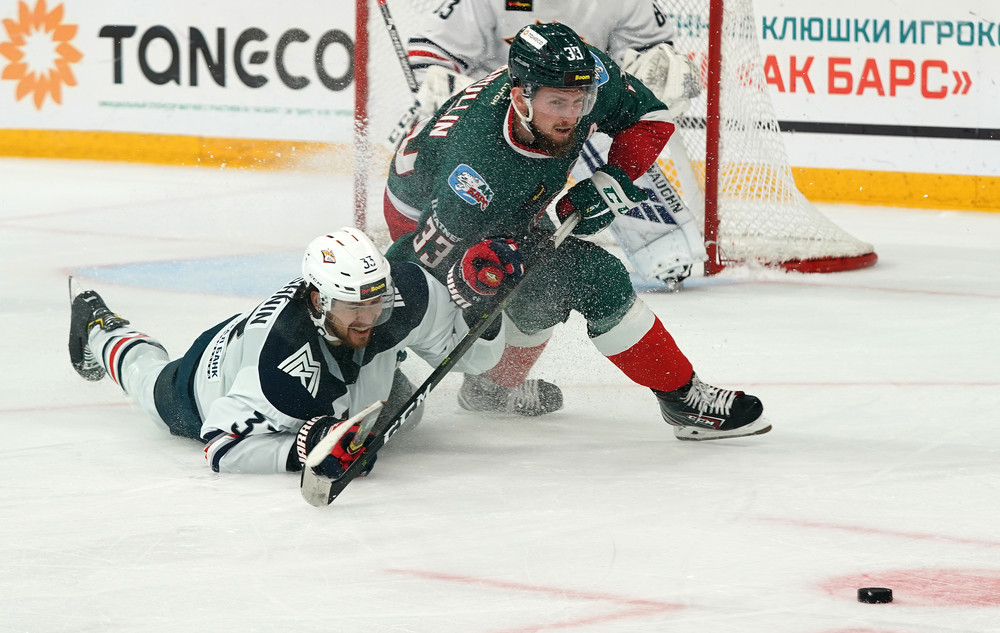 A new first line in Ufa and Danforth’s hot start

Will Markus Granlund be able to replace Linus Omark in Ufa fully? So far, the Finnish forward’s reply was a firm yes, leading his team with 12 (7+5) points. The top-three is formed by Granlund and his two teammates Teemu Hartikainen and Nikita Soshnikov.

Vityaz’s Canadian scorer Justin Danforth takes the next spot. Last year’s Finnish Liiga MVP had a triumphal start in the KHL, helping the Moscow Region team taking home the Moscow Mayor’s Cup. It is also worth noting Yegor Chinakhov’s game. The young talent was the top scorer for Avangard in August.

The top goalscorer was Granlund again, while in the last matchday, Lokomotiv’s Vladimir Tkachyov managed to climb up to the second spot thanks to a hat-trick against Kunlun Red Star. 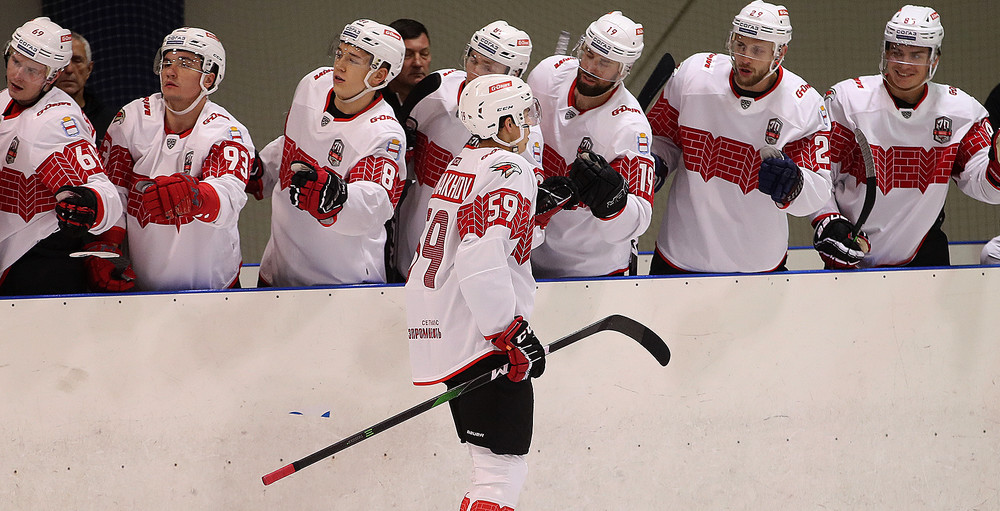