Ready to go! — the KHL week in review

The pre-season sparring is almost done — with trophies this week for Vityaz, Avangard and Dinamo Minsk — and the regular season starts Wednesday in Moscow.

It all starts on Sep. 2. CSKA hosts Ak Bars in the Opening Cup, with the puck dropping at 1930 Moscow time. And there will be fans at the game — in accordance with Russian regulations, tickets can be sold as long as fans are seated at least 1.5m apart. There is also a limit on the number of tickets available for sale and there will be no walk-up tickets available on game day. So, it’s a bit different from usual, but, as promised, the KHL is back playing hockey in front of fans in the arena. 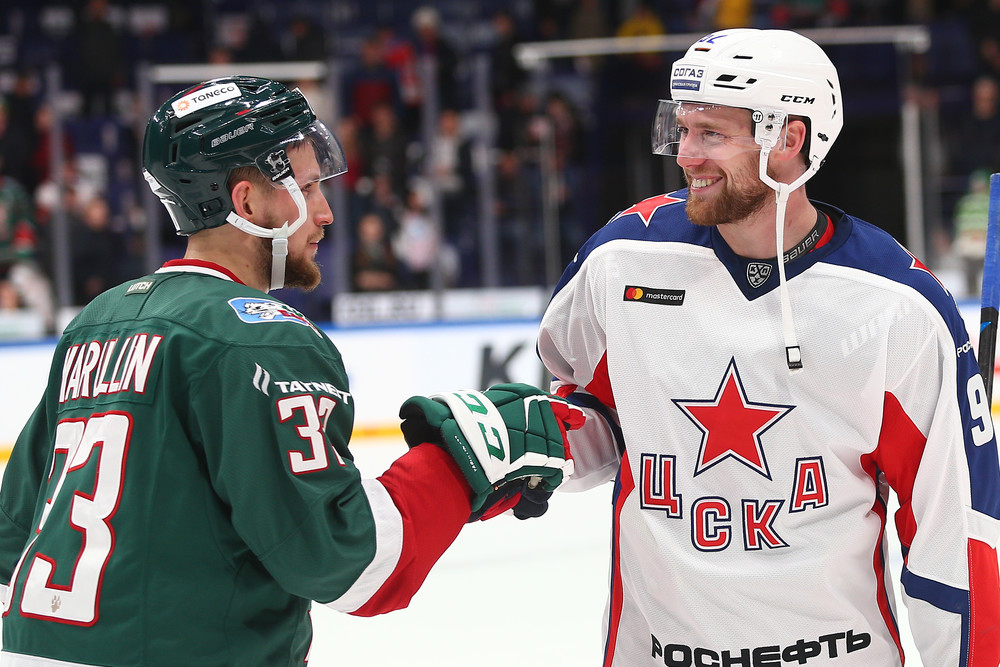 KHL President Alexei Morozov is looking forward to the action — and is excited about the upcoming season, despite all the challenges of the summer. In an exclusive interview with KHL.ru, he said: “Everyone is well aware of the problems faced by the league and our clubs. The pandemic and the associated restrictions were a true test of our strength. Some teams had to place several players in quarantine, and nearly every club had to change its pre-season plans.

“But even with all these problems, there is a lot of good news. Our teams are stronger because of the salary cap. They have brought interesting imports and promising youngsters are emerging. It all points to an exciting, intriguing championship. We’ve found answers to almost every problem and we are in the process of dealing with the last few questions.”

Alexei Morozov: the KHL is ready for the start of the season 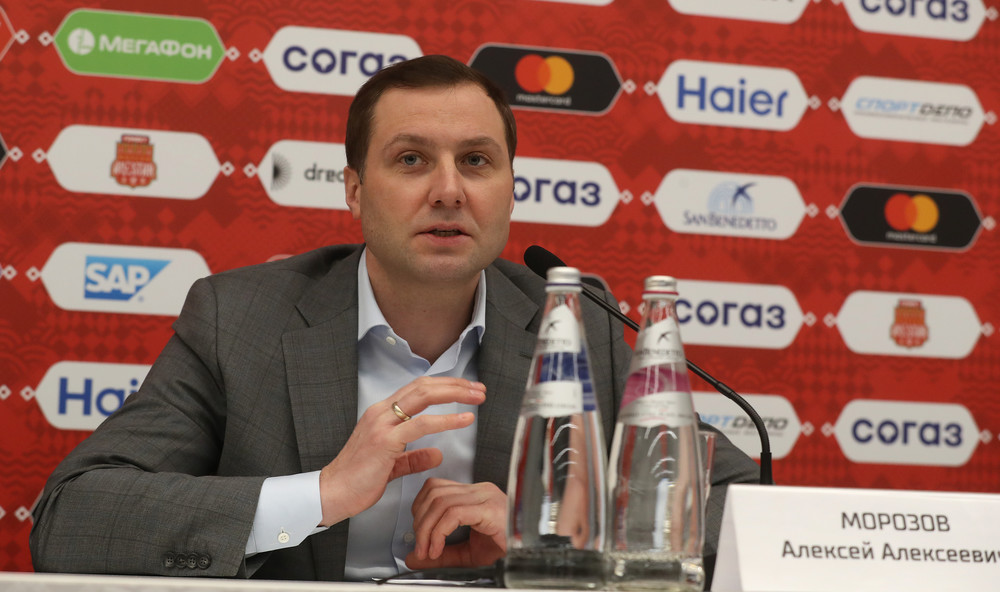 With the KHL offering guaranteed high-level hockey this winter, a number of players are heading back on loan deals from their clubs in North America. Finnish forward Eeli Tolvanen is one of the more notable among them, and he made an instant impact on his Jokerit comeback, scoring in his team’s 4-2 win against TPS Turku. In 2017-2018, Tolvanen was a teen sensation in Helsinki; still only 21, he’s eager to repeat that success and remind us all of what he can do. 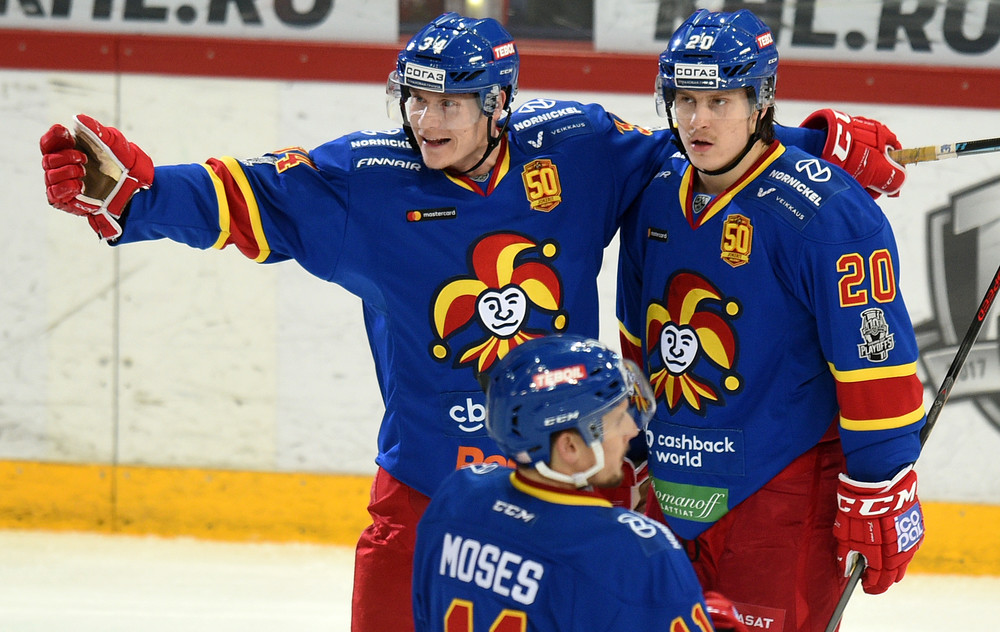 The Mayor of Moscow Cup had, for 12 seasons, been shared between the capital’s Big 3 — Dynamo, CSKA and Spartak. But this year, for the first time, the pre-season tournament was won by an ‘outsider’. Vityaz, based in Podolsk, a town in Moscow Region, picked up 3-2 victories against each of the Moscow teams to secure the trophy for the first time in its history. Head coach Mikhail Kravets said it was a long-awaited triumph for the team and the town, and hoped that it could kickstart a serious bid for the Gagarin Cup. CSKA, making its first pre-season appearance this year, took second place ahead of Spartak. Dynamo failed to win a game and also saw forwards Teemu Pulkkinen and Oscar Lindberg miss game time due to injury and illness respectively. 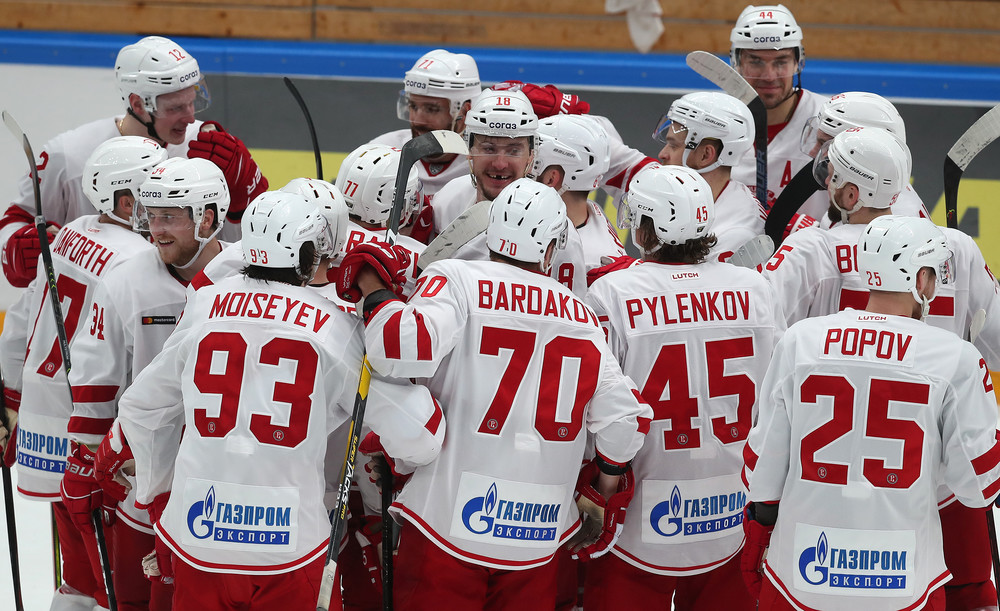 In St. Petersburg, SKA’s indifferent pre-season form continued when Valery Bragin’s team hosted the Puchkov Tournament. The Army Men were beaten in five of their previous six summer encounters, but low-key victories over Kunlun Red Star and HC Sochi set up a tournament decider against Bob Hartley’s Hawks. But, much like the Sochi Hockey Open, when SKA was playing for silverware, it came up short. Avangard won 3-1 to take the prize and extend its pre-season winning streak to six games. SKA has lost six out of nine going into the new season. 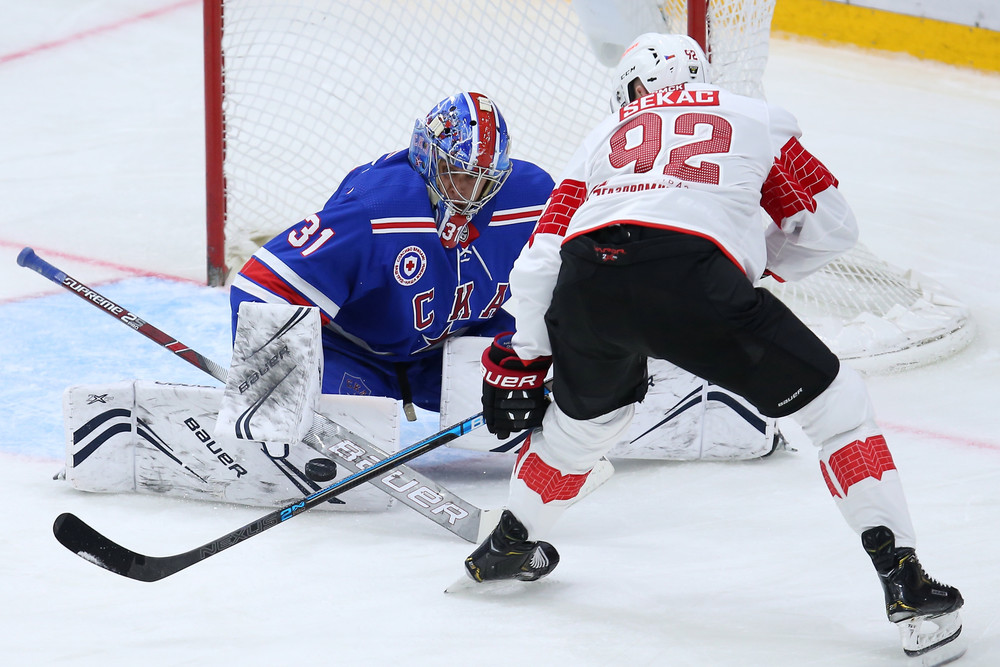 The Bison won their first trophy since 2009’s Spengler Cup triumph when they lifted the Salei Cup in Gomel on Sunday. The national knock-out cup, renamed in honor of Belarusian hockey legend Ruslan Salei, is now played as a summer tournament, with Dinamo entered directly to the final four against the best of the Belarus national championship. This year, the KHL team justified its status as the country’s biggest, blanking HC Gomel 4-0 in Saturday’s semi-final then defeating national champion Yunost Minsk 3-0 in the final. Goalie Dominik Furch was unbeaten in 120 minutes, Rob Klinkhammer captained the team on his return to where it all began in the KHL for him, and Ryan Spooner was among the goals once again. Head coach Craig Woodcroft described the tournament as an important psychological boost for his team ahead of the opening game of the season on Wednesday. 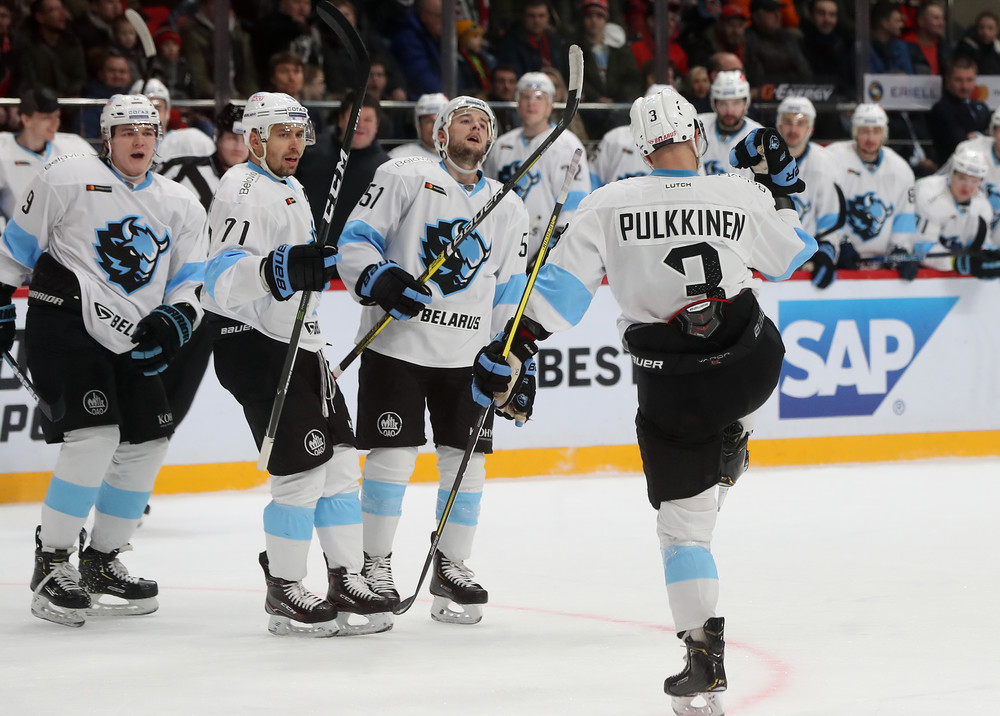 Pontus Aberg, Traktor’s new signing, admitted that part of the attraction of moving to Chelyabinsk was the chance to link up with two fellow Swedes. But he also found another Swedish speaker on the roster — Czech goalie Roman Will, who previously played in Scandinavia. “It’s always good to have a few of your fellow countrymen in the locker room, like Berglund and Pilut here,” he said. “Usually you start out talking with them and it helps you to settle into the rest of the team. And it turns out that Roman Will also understands Swedish way better than I thought!” Aberg was also sold on Chelyabinsk’s reputation as a hockey town and he hasn’t been disappointed. “I heard a lot of good things about the place,” he added. “They say that people here are crazy about Traktor. And right now I’m enjoying everything I see around the club. We have a great team and I’m really looking forward to the start of the season.”

Dancing to a hockey beat

In a new KHL feature, we’re asking players on each of our teams to draw up a playlist of the music that gets them pumped up in the locker room. Each week, a new mix will appear on Spotify and VKontakte, giving an earful of the sounds the inspire the stars of the league. CSKA went first, with a dance-heavy compilation. And there’s plenty more to come as we explore the sounds of the KHL.