Stars of the future — the KHL week in review

With just one week of pre-season left, it’s encouraging to see new names making an impact. And it’s especially exciting to see youngsters making their mark. At Ak Bars, Artyom Galimov looks poised to build on last year’s break-out season, while Avangard’s teenager Yegor Chinakhov could be ready for his KHL debut.

Ak Bars won the inaugural TANECO Champions Cup, beating out SKA, Salavat Yulaev and Metallurg in a four-team clash of the KHL titans in Kazan. There was never a summer tournament like, pitting so many top teams against each other, and the action justified the excitement. The games were close and high-scoring, with the host taking the prize after edging Metallurg 4-3 in the final on Sunday. Salavat Yulaev won the third-placed playoff in a shoot-out, beating SKA by that same 4-3 margin. The tournament was played in front of fans, with up to 25% of the Tatneft Arena open to spectators for each game.

Ak Bars wins the big prize of the summer 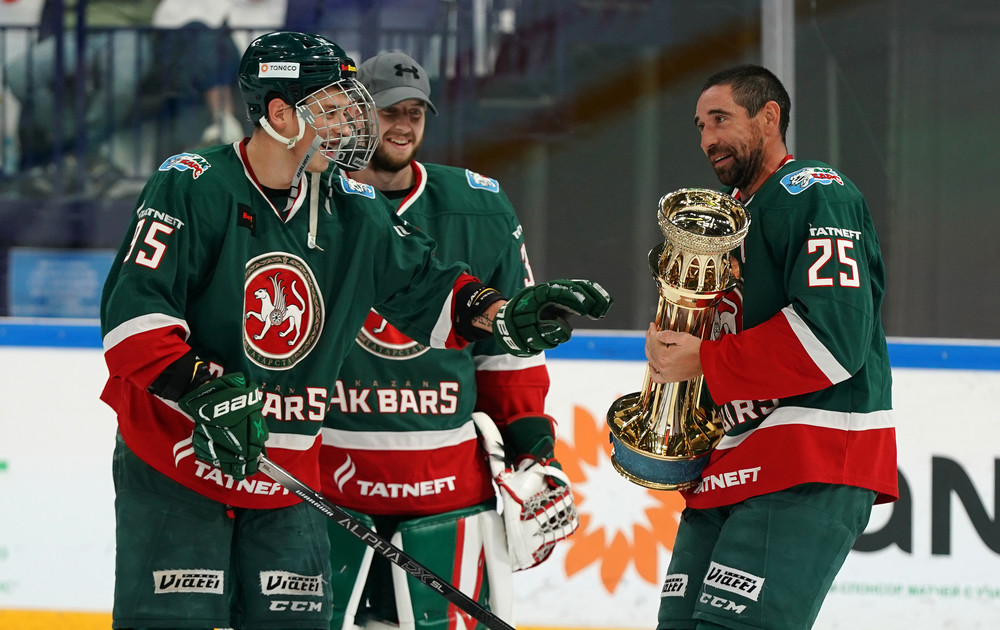 One of the brightest performers for Ak Bars at the Champions Cup was Artyom Galimov. The 20-year-old, NHL draft eligible in 2020, was named MVP after scoring 6 (3+3) points in four games to help his team lift the trophy. That follows a rookie season in the league that saw him produce 23 (13+10) points, including a league-leading eight game-winning goals.

Galimov currently has a three-year contract in Kazan but GM Rafik Yakubov picked out the youngster as a potential NHL star of the future, while back in Russia commentators identified him as a likely center for Team Russia this season. With the hype building, the Samara native admitted he was worried about keeping his feet on the ground. “I’m also afraid [of getting star struck],” he said in an interview with Ak Bars’ website. “But if I just keep working, everything should be OK.” 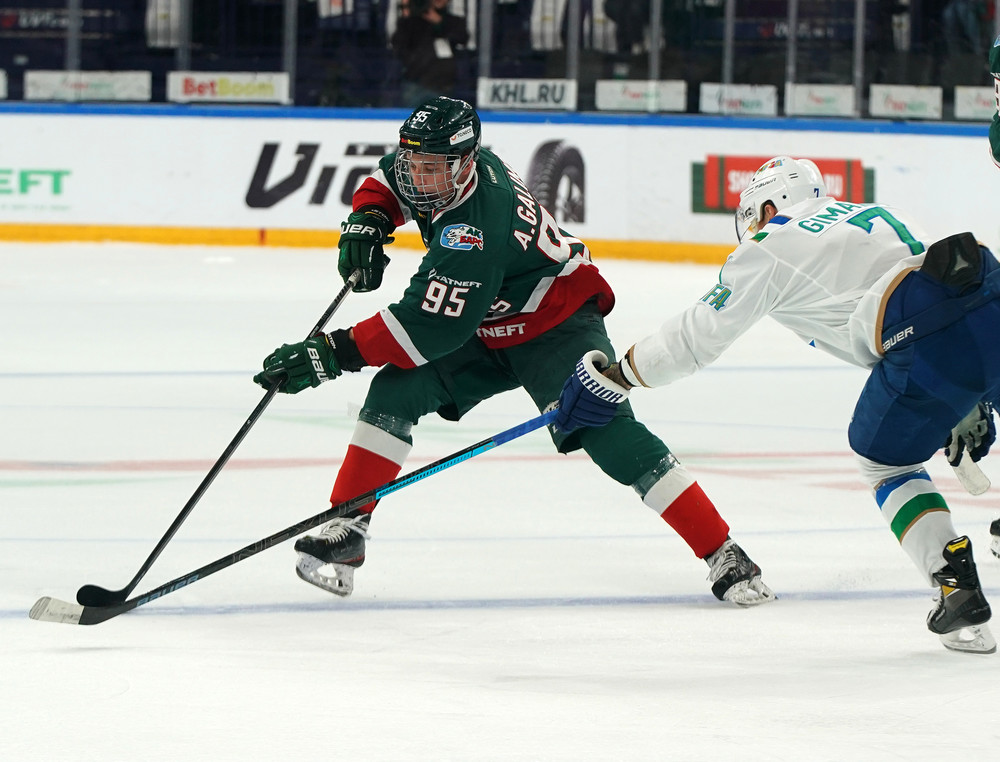 Markus Granlund, new in the KHL this season, also made an impact in Kazan. Salavat Yulaev didn’t have the most consistent of tournaments, with Tomi Lamsa’s team beaten in its three group games before recovering to edge SKA in the third-place playoff. But Granlund, with five points, already looks the part on Ufa’s top line. The Finn shows every sign of fitting in alongside Teemu Hartikainen and Nikita Soshnikov, easing worries that Ufa might struggle with the loss of Linus Omark. 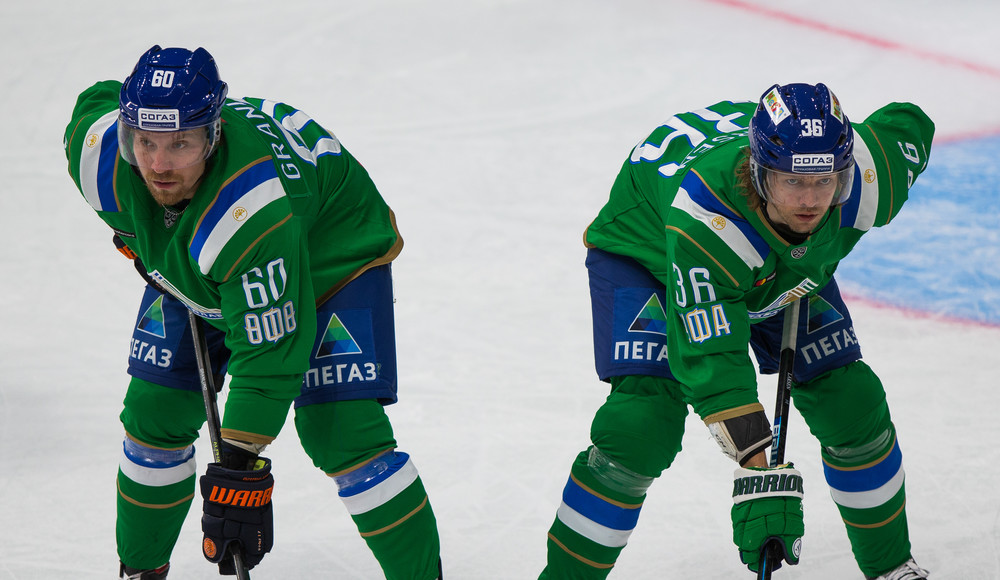 It wasn’t just in Kazan where we saw players showing off their form ahead of the new season. Avangard youngster Yegor Chinakhov, 19, has long been anticipated as a KHL star in waiting. This summer, he’s started to show why. The forward is so far best known for his call-up to January’s All-Star Game in Moscow, with Avangard coach Bob Hartley happy to see the teenager continue his progress in the Juniors rather than thrust him under the spotlight too early. Since then, though, Chinakhov has grown — by 7cm, according to some — and is close to being physically ready to compete in adult hockey. And, in Avangard’s pre-season games, he picked up 5 (2+3) points, the best at the club, playing a top-6 role and showing the mental attributes necessary to play at this level. This could be a name to look out for in the coming months. 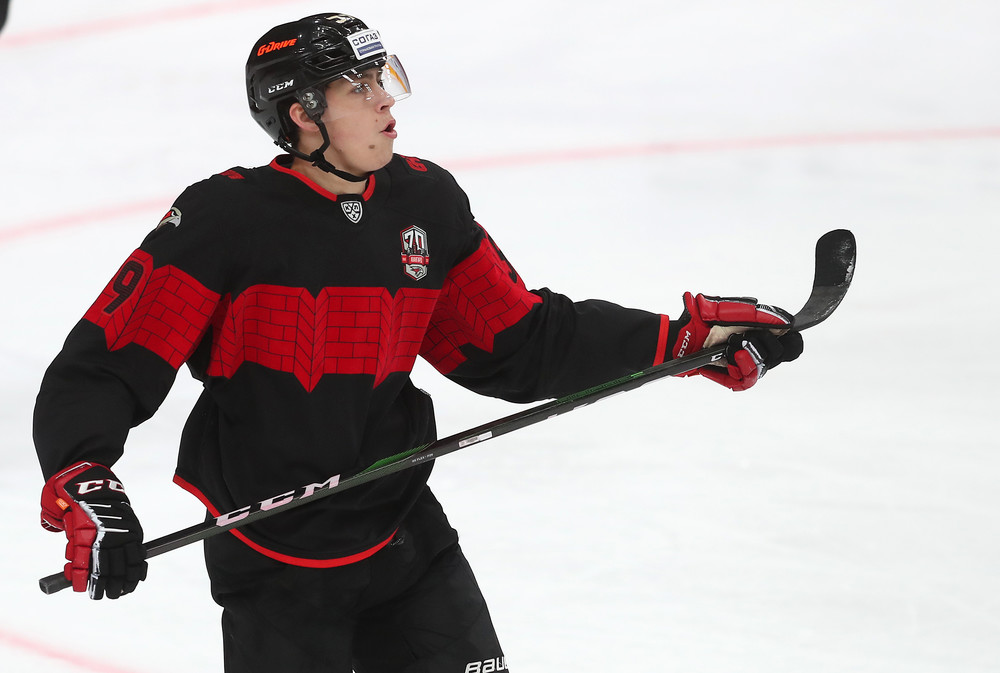 Last week saw Barys and Jokerit play their first pre-season games — both teams had a win and a loss against opposition from their country’s championships — meaning just three teams have yet to play this summer. With nine days until the start of the season, the last three will emerge this week to show us what’s they’ve been working on. Monday sees Torpedo play its first game at the Puchkov Tournament in Petersburg. David Nemirovsky’s team kicks off against Avangard, and will also play SKA and Kunlun Red Star. Monday also sees Dinamo Riga in the first of four scheduled games this week in Finland. The action begins against Kettera Imatra but the big one is on Thursday in Vantaa when Dinamo faces Jokerit.

All of which leaves CSKA, the last team to enter the fray. The Army Men will wait until the Mayor of Moscow Cup, starting on Thursday afternoon against Vityaz. 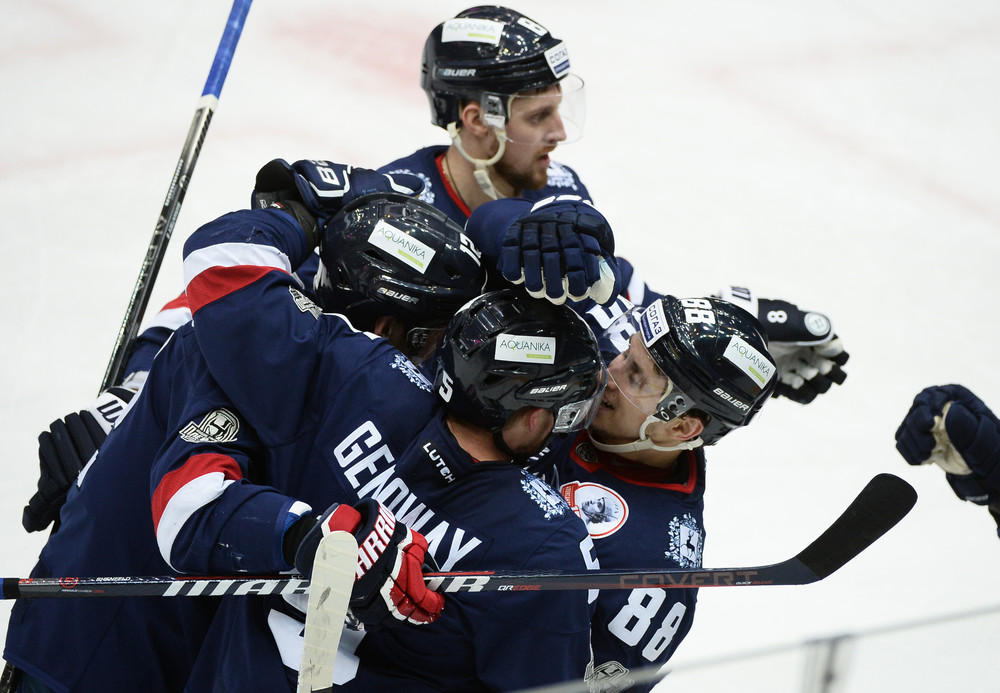 There was bad news from Novosibirsk during the week, with reports that 11 people on the staff at Sibir tested positive for COVID-19 on August 17. As a result, Sibir withdrew from its pre-season competition in Chelyabinsk this week, an event that has now been cancelled. Sibir had taken part in the Romazan Memorial tournament in Magnitogorsk a week earlier and, on August 13, played against Avtomobilist. It was later reported that Avto head coach Bill Peters tested positive for coronavirus, although he was reported to be asymptomatic. The Motormen also cancelled a planned game on Aug. 20. 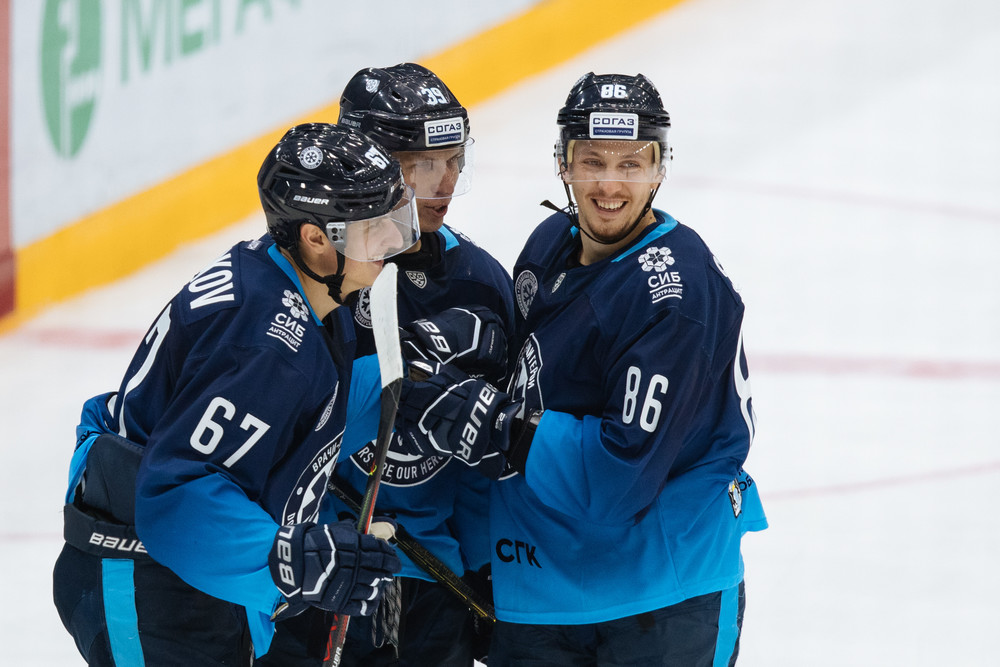