This summer’s pre-season preparations are a little bit different from usual. Due to the coronavirus pandemic, the KHL’s teams are following health advice and staying home. So, this time, there are no training camps in foreign countries and no pre-season tournaments involving opponents from Europe’s top leagues.

But there’s still plenty to look forward to. Many of the best-loved summer contests are set to go ahead — and in Kazan there’s a brand new event that promises to be the biggest show of the summer. Here’s a run-down of everything you need to know about the 2020 pre-season action.

Please note that all dates and schedules should be regarded as provisional. Due to the ever-changing regulations imposed to control the spread of COVID-19, events may have to be postponed or cancelled. Similarly, there might be restrictions on the number of spectators able to attend the arenas hosting these tournaments.

A Champions League for the KHL?

The highlight of this year’s pre-season is likely to be the new TANECO Champions’ Cup, scheduled for Kazan on Aug. 19-23. The idea is simple: pit four of the most successful KHL teams in history against one another in a high-octane contest to identify the best of the best. Three-time Gagarin Cup winner Ak Bars lines up against two-time winners SKA and Metallurg, with 2011 champion Salavat Yulaev completing the line-up. The teams will meet in a round robin, followed by a round of one-off medal games.

As tournament organizer, Ak Bars is looking to stage the event in front of spectators at the Tatneft Arena but may have to limit the numbers due to the coronavirus situation. The club is also planning to arrange live stream of all the games. 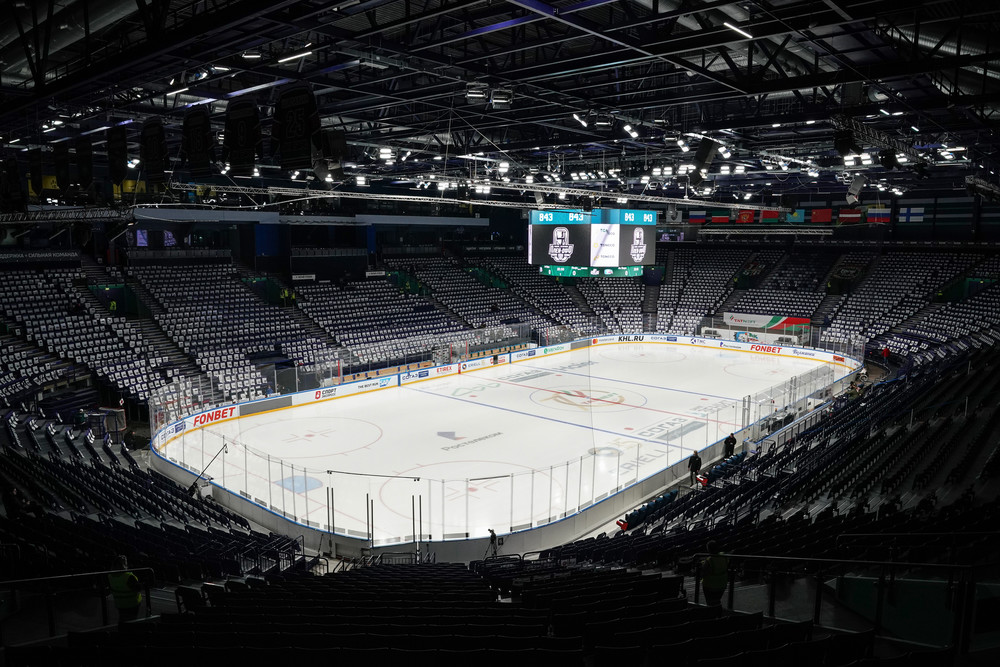 Hockey legend Igor Larionov — double Olympic Champion, three-time Stanley Cup winner and four-time World Champion — is poised to make his debut as head coach of Russia’s U20s when the pre-season action starts in Sochi in early August. Larionov took over the role from Valery Bragin at the end of last season, and his first game will be up against the man he assisted at the World Juniors back in January when he sends the youngsters out against SKA on Aug. 6.

Larionov’s team is likely to be the big talking point beside the Black Sea, where the Bolshoy Ice Dome will once again stage the first big hockey event of the summer. Meanwhile, for KHL fans, it will be the first look at Bragin’s SKA team after he succeeded Alexei Kudashov in St. Petersburg. Besides those two, host club HC Sochi welcomes Avangard and Lokomotiv to the Sochi Hockey Open from Aug. 4-9. 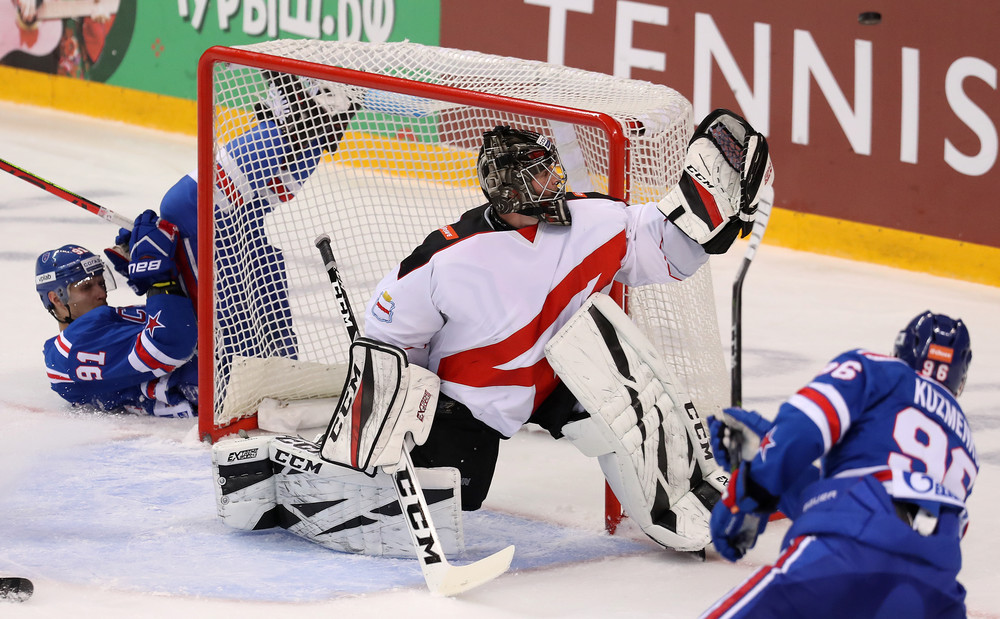 Riga and Minsk get ready to host

The 2020-2021 season is a big one for Latvia and Belarus. The two countries are due to share the hosting of the IIHF World Championship in May, and both are starting the action early with pre-season tournaments of their own. At present, details of the two events are provisional, but the Riga event is set for Aug. 7-14 and will involved Avtomobilist, Spartak and Dinamo Minsk as well as the host. Minsk stages its event from Aug. 19-25 and welcomes Barys and Lokomotiv to take on Dinamo and Belarusian champion Yunost Minsk.

Finland is often a popular destination for teams from the KHL during the summer months. This year, though, travel restrictions make it difficult to travel. For Jokerit, the KHL’s Finnish team, similar issues make it hard to come to tournaments in Russia. So the solution is an all-Suomi special, the Bauer Cup, to be played in Imatra on Aug. 21-22. The opposition include three teams from Finland’s Liiga — Jukurit, KooKoo and Assat — plus host club Kettera, which plays in the second-tier Mestis.

Many summer tournaments are backed by the local authorities in the host regions. This year, as usual, sees two popular pre-season events continuing. The Republic of Bashkortostan Cup comes back to Ufa on Aug. 10-13, with Salavat Yulaev taking on Severstal, Traktor and Neftekhimik as it warms up for the Champions Cup in Kazan.

Traktor then hosts its own tournament, the Chelyabinsk Governor’s Cup, on Aug. 23-26. Neftekhimik features again, alongside Avtomobilist, Sibir and the host team. 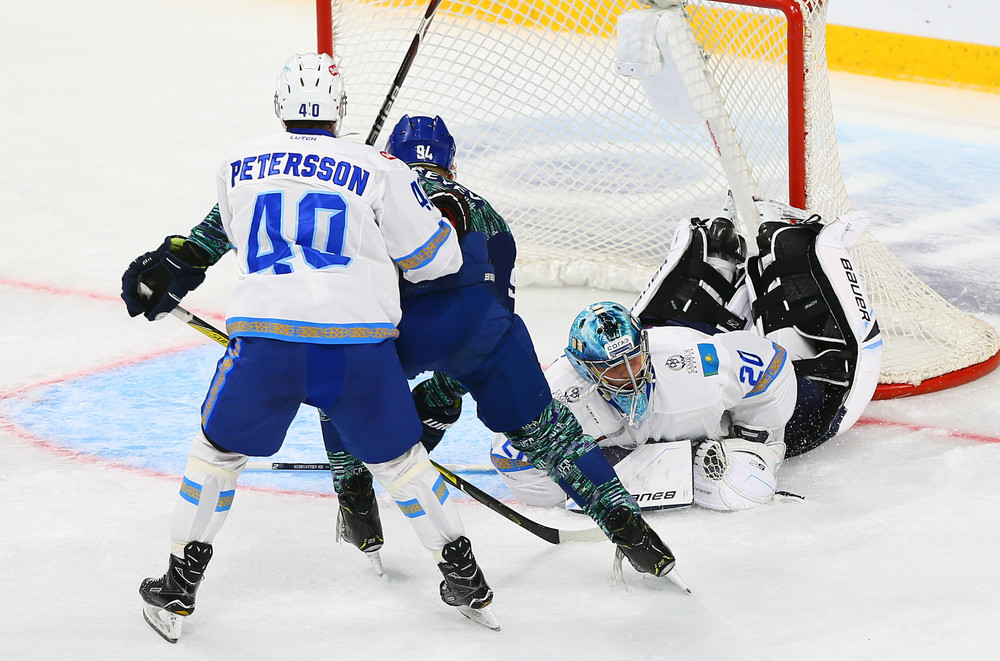 The annual tournaments in memory of Ivan Romazan and Nikolai Puchkov are scheduled to run as usual in Magnitogorsk and St. Petersburg. First up, it’s the Romazan Memorial, now in its 29th edition, played in honor of the former director of the Magnitogorsk Iron and Steel Works. The 2020 contest runs from Aug. 10-14 and see Metallurg take on Avtomobilist, Amur and Sibir.

The Nikolai Puchkov tournament commemorates a long-serving SKA head coach. He moved behind the bench in 1963 after a much-titled career as a goalie for CSKA Moscow and the USSR and spent decades nurturing the city’s hockey talent. His final season as an active coach was in 2002-03, 40 years after he started with SKA. The memorial tournament is due to run Aug. 24-28 and welcomes Kunlun Red Star, HC Sochi, Torpedo and Severstal. 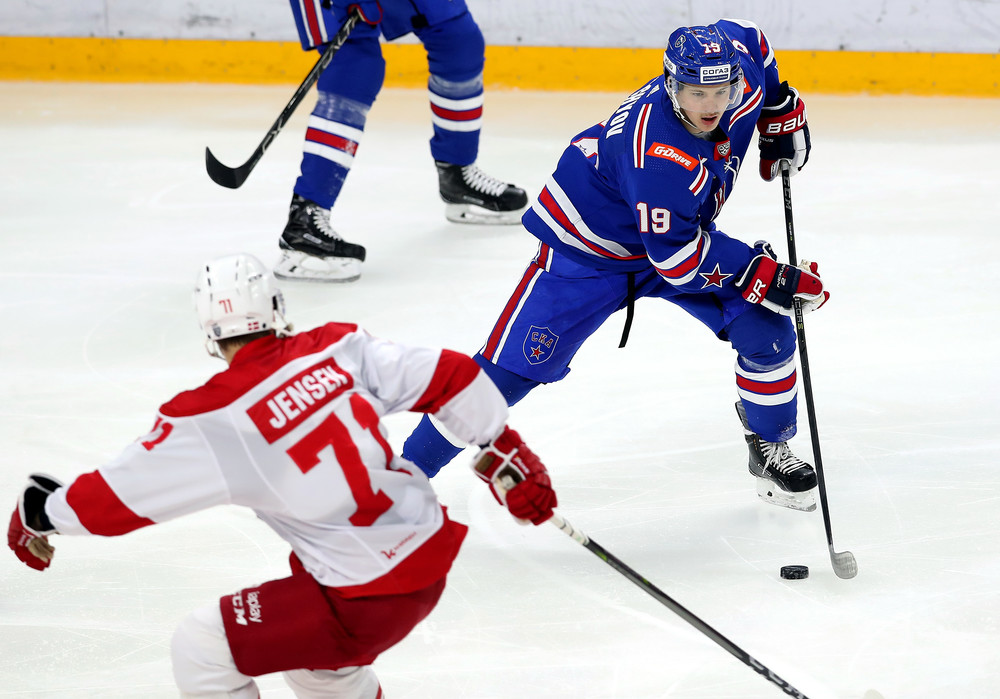 A climax in Moscow

The pre-season action comes to an end, as usual, with the Mayor of Moscow Cup. This four-team event sees the capital’s teams — CSKA, Dynamo and Spartak — plus Vityaz Moscow Region going head-to-head for local bragging rights. Spartak head coach Oleg Znarok has enormous experience of this tournament, having coached Dynamo and Spartak here — and admits that it’s rarely an event where he prospers. Will the 2020 edition, to be played between Aug. 27 and 29, change that? 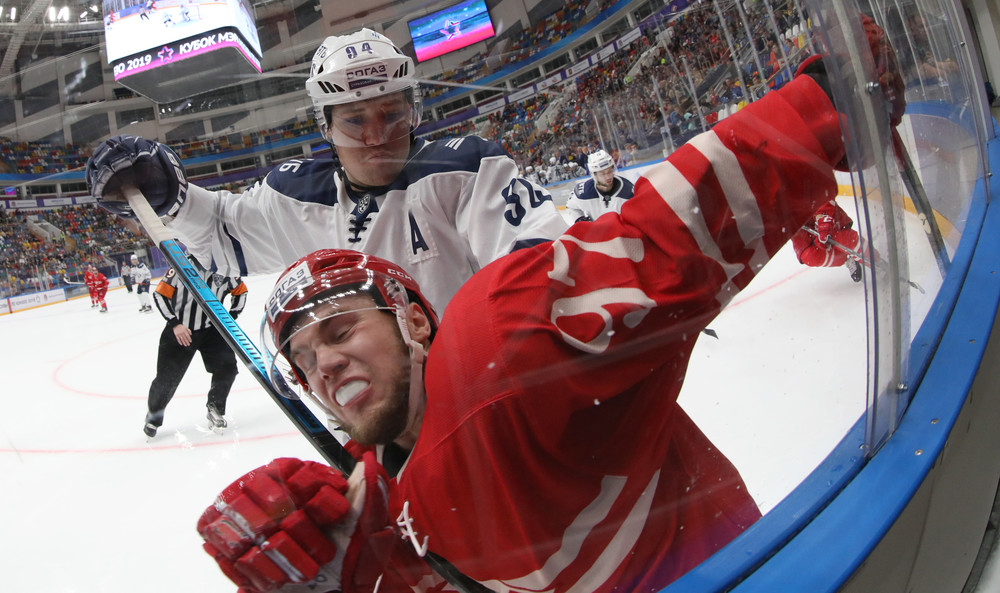