More positive signs for the coming season as the first of the KHL’s European-based imports flew into Russia last week. Elsewhere, season tickets go on sale in Moscow and Bob Hartley has a bedtime story for Avangard fans.

It’s been a long wait, but the first KHL imports have arrived in Russia. Due to the current restrictions on visiting the country, it was impossible for foreigners to come between mid-March and June 25. After that date, anyone with a specialist work visa could return — paving the way for players and coaches to head back to the KHL.

That wasn’t the end of the story, though. It took time to set up a flight and make arrangements to bring players back from Europe to Russia. Happily, though, last week saw a charter flight from Frankfurt, operated by S7 Airlines, bring players and coaches to Moscow and Magnitogorsk. CSKA, Metallurg, Vityaz, Salavat Yulaev, Avtomobilist and Ak Bars were among the teams represented on the flight. CSKA’s Swedish goalie Lars Johansson said it had taken him 40 hours, door to door, to get back to Moscow, but Teemu Hartikainen, Ufa’s Finnish forward, enjoyed the trip: “It was a fun flight, we travelled with a lot of imports from around the league. It’s definitely one to remember.” 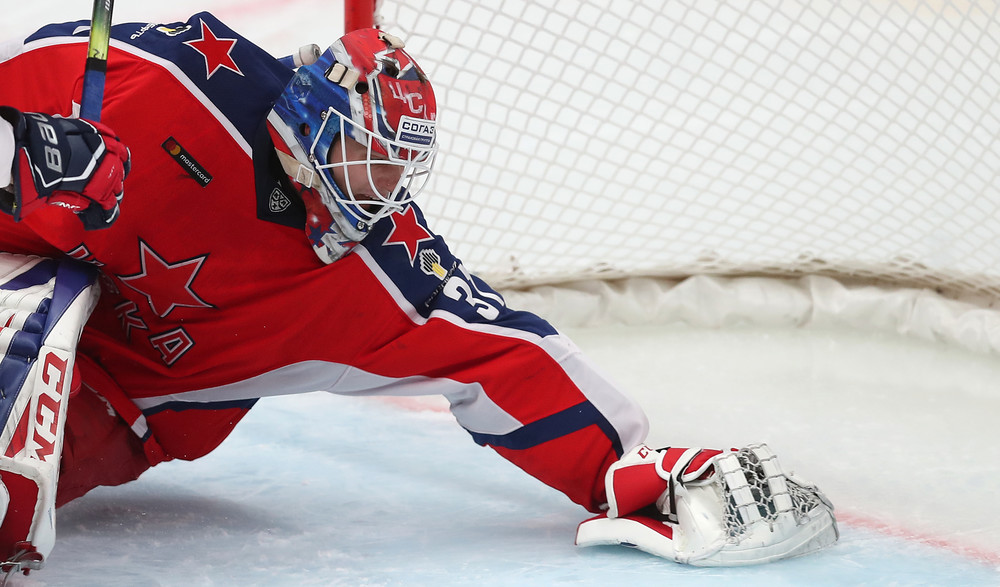 Due to the current uncertainty about when fans will be allowed back into arenas, most teams have delayed the start of ticket sales for the 2020-2021 campaign. However, Spartak Moscow is ready to take the plunge and has made season tickets available in the expectation of a full program starting in early September. Unlike previous years, though, there are several automatic protections for fans. First, all ticket sales will be handled online and paid via a bank card. Thus, it’s a simple matter to swiftly process refunds if games cannot be played in front of spectators. Second, with many people facing financial difficulties due to the effects of the pandemic, the Red-and-Whites have frozen ticket prices. And third, season ticket holders who have lost their jobs can apply to the club for a free season ticket, valid until they are able to find work again. “This is what we call the social responsibility of business,” the club’s general director Andrei Verevko told Sport Express. 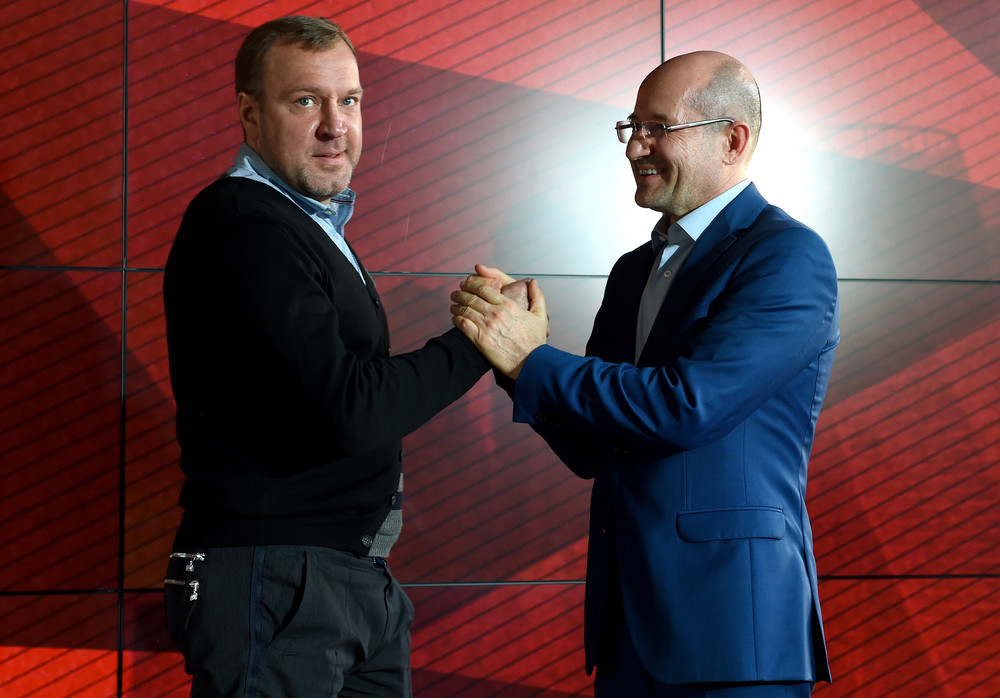 Dmitrij Jaskin lifted the lid on working with one of the great coaches of the Soviet school — and reckons Vladimir Krikunov has plenty in common with an NHL legend. “I think he’s probably closest to Ken Hitchcock, out of all the coaches that I’ve had,” Jaskin said in an exclusive interview with KHL.ru. “He’s trying to do his thing and not go in any other direction. It worked before, so it’s going to work again. It’s a matter of guys sticking to the plan. Maybe it’s not the way that everybody would want to play, but I guess it works!” Despite the gruff image at game time, though, Jaskin, who played under Hitchcock in St. Louis, added that there’s another side to Krikunov. “Krikunov is really straightforward. He’s not cutting any corners, he will say whatever he wants to say. But after the game he’s a really good and smart person. We don’t only talk on the bench or at practice. A lot of guys talk to him off the ice and it’s fun.” 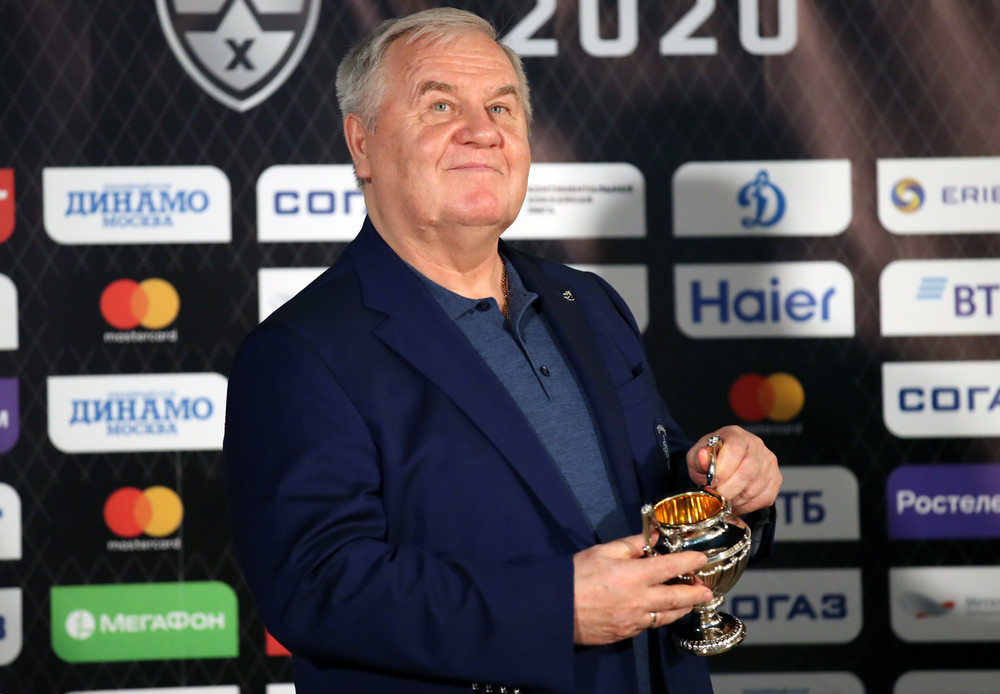 Young Avangard fans are enjoying a treat this summer with the club producing a series of bedtime stories, read by players and staff. And the latest instalment even offered a quick English lessons for young followers of the Omsk team, with head coach Bob Hartley taking on the storyteller’s role. Naturally, he picked a tale that emphasizes the importance of teamwork and playing to everyone’s strengths — and you can see more (with Russian subtitles) here: