There’s a big coaching change for SKA, and for Team Russia, while KHL president Alexei Morozov talks up the league’s work with supporters in partnership with SAP.

The KHL’s high-tech new program to enhance connections between fans and their clubs is already bearing fruit, according to league President Alexei Morozov. Speaking to Rossiya-24 TV, Morozov talked up the first steps of the system introduced by the league’s technology partner, SAP. “In the pilot project we saw a huge number of contacts with fans,” Morozov said. “At Spartak, there was an 80% increase in the number of emails and messages that fans opened and read — that shows how the project is working.” More clubs are expected to get involved next season, while SAP’s boss, Andrei Filatov, says there is more to come — possibly on the international stage. “I go to games in the NHL, and I can see that the level of our arenas in the KHL is already close to that. We are expecting some interesting new ideas very soon and maybe here in Russia we can invent something to share with our colleagues in the West.” 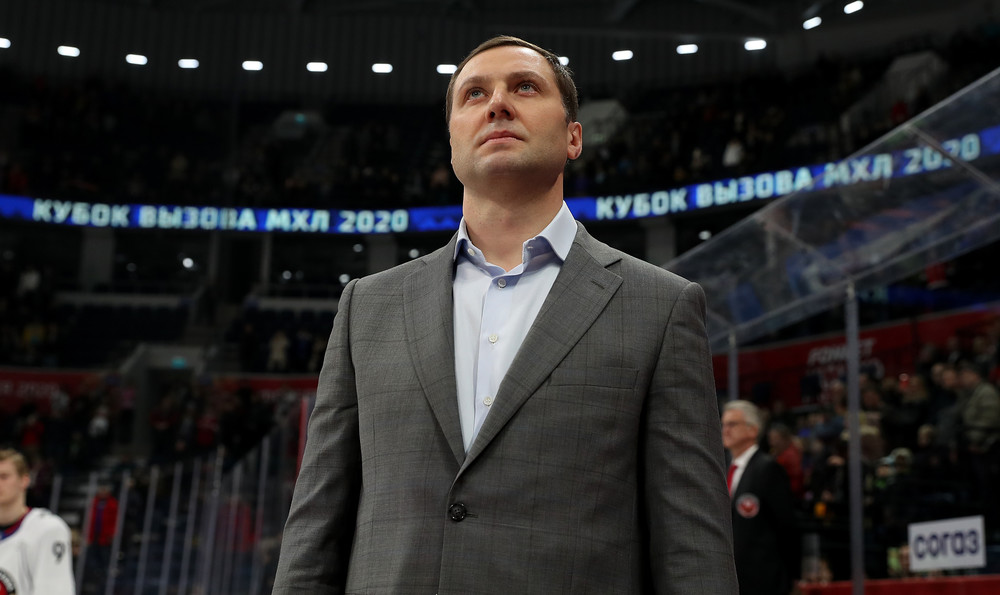 Valery Bragin is the new head coach of Team Russia. He was appointed on Friday, replacing Alexei Kudashov. Bragin steps up from a long association with Russia’s juniors, where he will be replaced by pioneering Russian NHLer Igor Larionov. Bragin will also take over from Kudashov behind the bench at SKA after joining the Petersburg club as an assistant coach back in January. SKA’s vice-president Roman Rotenberg said of the appointment: “Valery Bragin is an experienced coach who has proved his abilities with Russia’s juniors and last season at SKA. He is equally adept at working with youngsters and experienced pros alike. Many of our players have worked with Bragin at different stages of their careers, so they already know what he expects of them.” Aside from his long experience with Russia’s U20s, Bragin also has experience as a head coach in the KHL. In the summer of 2012 he was announced as CSKA’s head coach, but left that position in December. 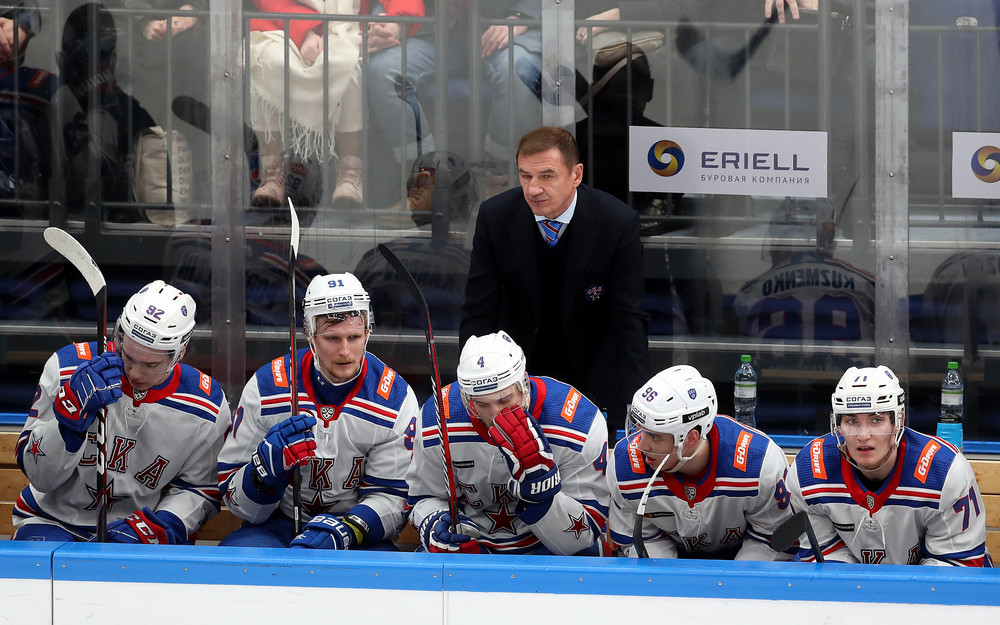 Canadian goalie Eddie Pasquale is looking forward to getting back to action with his new team, Lokomotiv. Pasquale, 29, moves to Yaroslavl from Barys and spoke warmly of the good things he’d heard about his new employer. He also pledged to continue the work ethic that has taken him to the top of the game over the course of a long journey to his NHL debut. “I had to work for everything in junior hockey just to get drafted, finally it took me nine years to get a chance in the NHL,” he told the club’s website. “I’m someone who just paid his dues, worked hard, levelled up and tried to have success in every league that I’ve played in. We played [in Yaroslavl] once this year [with Barys] and I saw the rink and the fans. It seemed like a very good environment and Lokomotiv is known as one of the big teams in the KHL, so it was kind of an easy move to go there.” 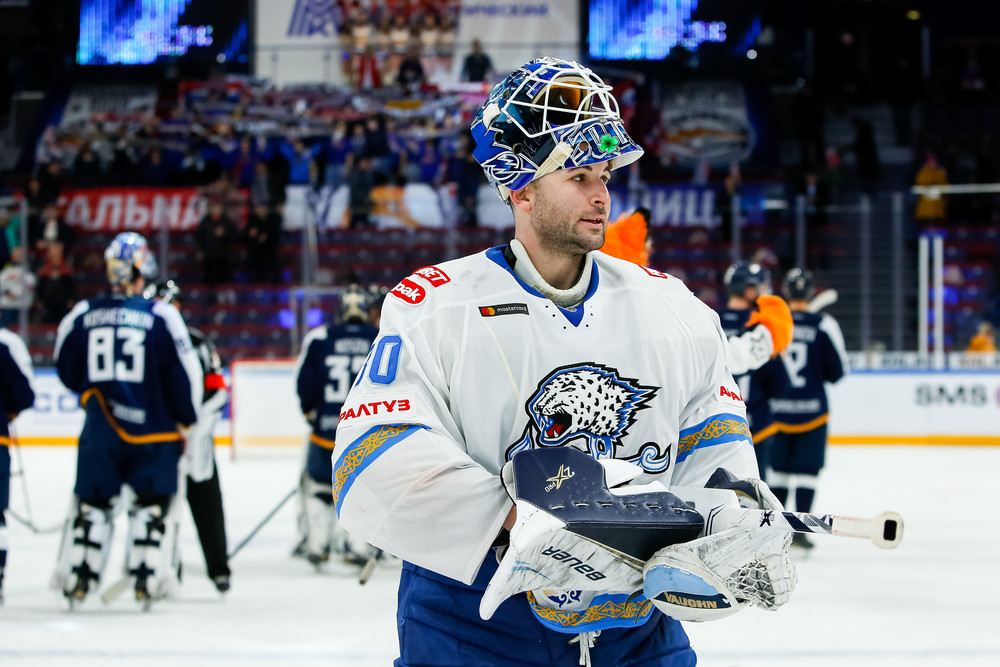 Pushkin and the KHL, part 3

Saturday was the 221st anniversary of the birth of Russian poet Alexander Pushkin, a date remembered as Russian Language Day. The great writer lived in Petersburg long before SKA started playing hockey, but that didn’t stop the team marking the event with a portrait of Pushkin in hockey gear. It’s not the first time this literary giant has featured in the annals of the KHL: at this year’s All-Star Game, Barys defenseman Darren Dietz surprised everyone with a rendition of one of the master’s verses, while Canadian forward Matt Ellison was nicknamed ‘Pushkin’ by Oleg Znarok due to his distinctive beard. 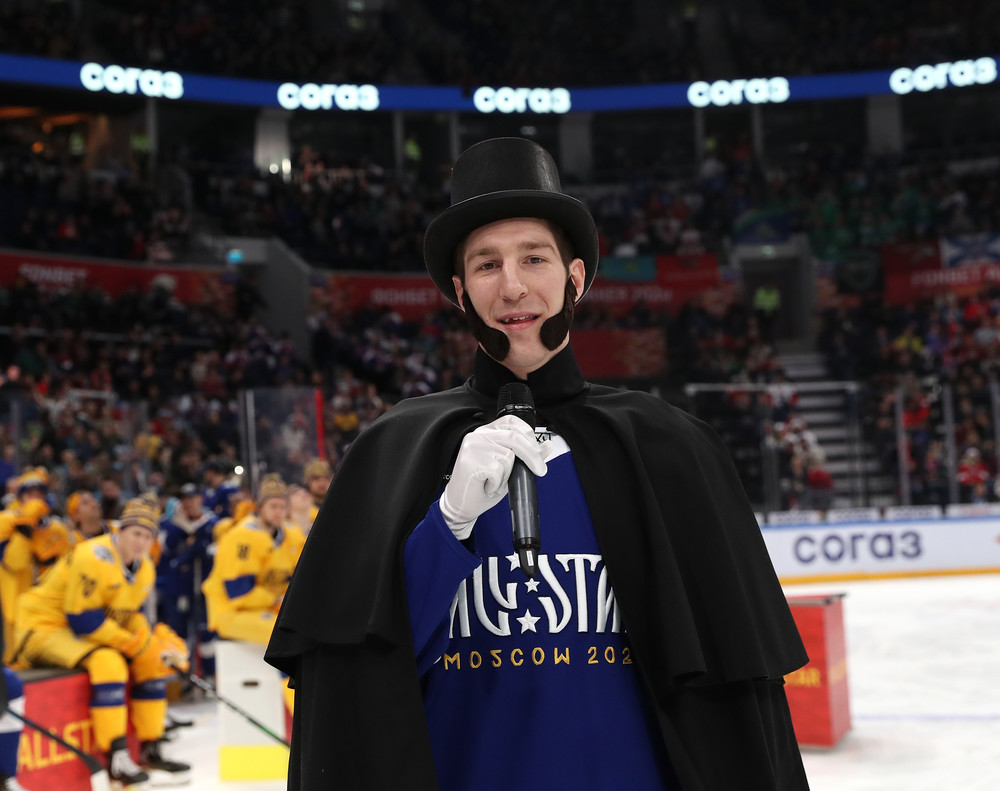