Vadim Shipachyov — the players’ player of the season

Back in April the KHL polled its players, asking them to nominate their choices in three categories — most respected player, best player of the season and biggest joker. More than 200 players responded to the survey — replying anonymously — and all 24 KHL clubs were represented among the replies.

Who is the most respected player on your team and in the whole league?

It wasn’t possible to pick out the single most respected player for every club in the league. Sometimes there were simply too many contenders, at other clubs two players proved inseparable. However, the list of leaders, club-by-club, looks like this:

Three names stood out among the most respected players in the whole league — Danis Zaripov, Pavel Datsyuk and Metallurg’s Sergei Mozyakin. The top five was rounded out by Vadim Shipachyov (2.9% of the votes) and Alexander Svitov (4.3%). Zaripov came third with 11.5%, Mozyakin took second place on 22% and the most respected player among all of his peers was Datsyuk, who polled 32%. 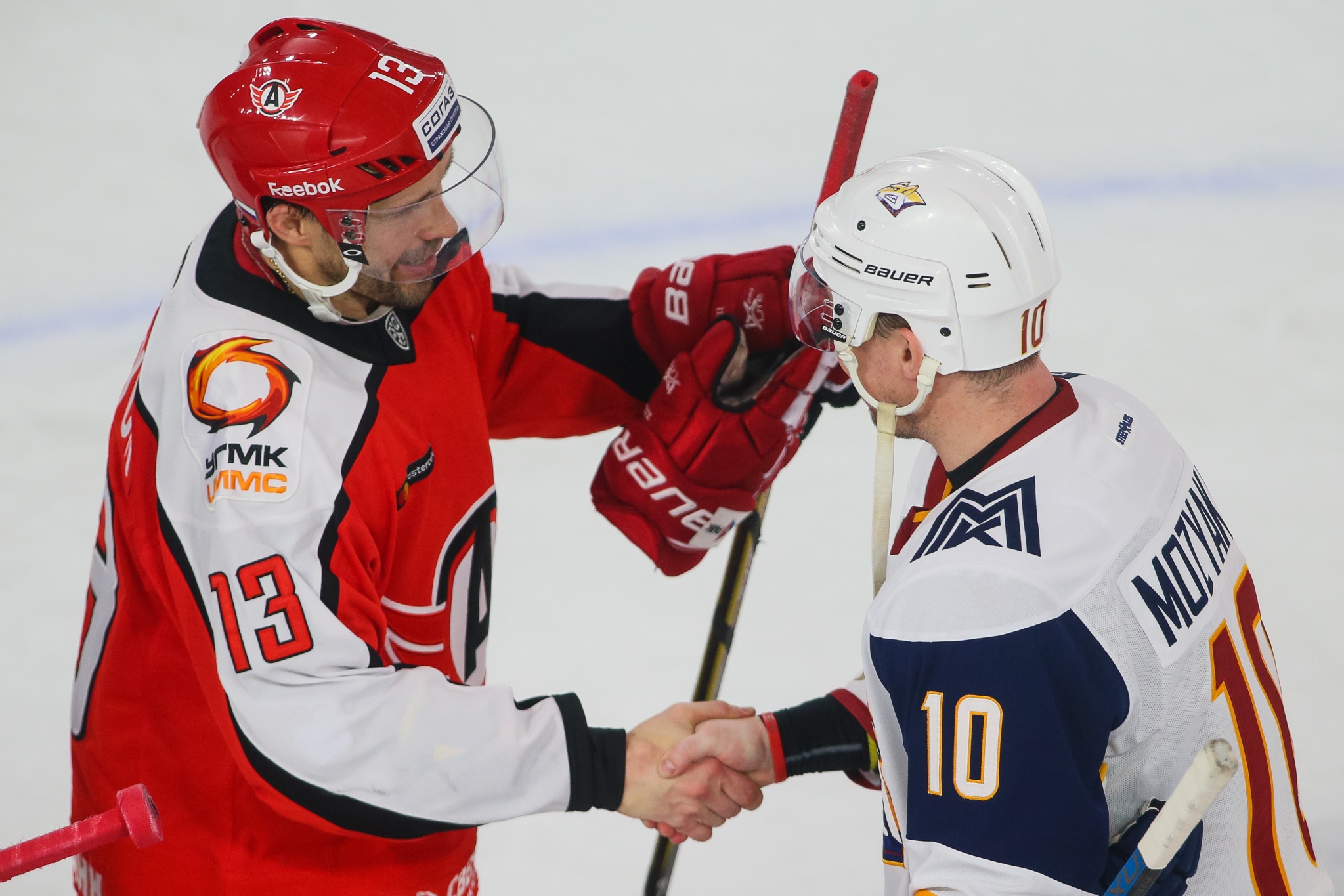 Who is the biggest joker on your team and in the whole league?

This turned out to be the most contentious question on the survey. Between them, the players came up with about 100 humorists. Meanwhile, several wits among the respondents proposed ‘someone from Jokerit’ — the Finnish team isn’t known as the Jokers for nothing.

In fifth place in the survey, Pavel Datsyuk collected votes from representatives of several different clubs. The Triple Gold Club member took 3.5% of the overall votes. Next came the Jokers’ joker, Finnish forward Jesse Joensuu of Jokerit with 4%.

Spartak’s defenseman Maxim Goncharov made it onto the pedestal. His nomination is no surprise to reporters who have found themselves in the Red-and-White locker room after a game, and he picked up the votes of 4.5% of the players. In second place came Vyacheslav Solodukhin; the Salavat Yulaev forward polled 6%. But top spot went to Andrei Altybarmakyan, the young forward who spent last season at HC Sochi and picked up 7% of the votes. 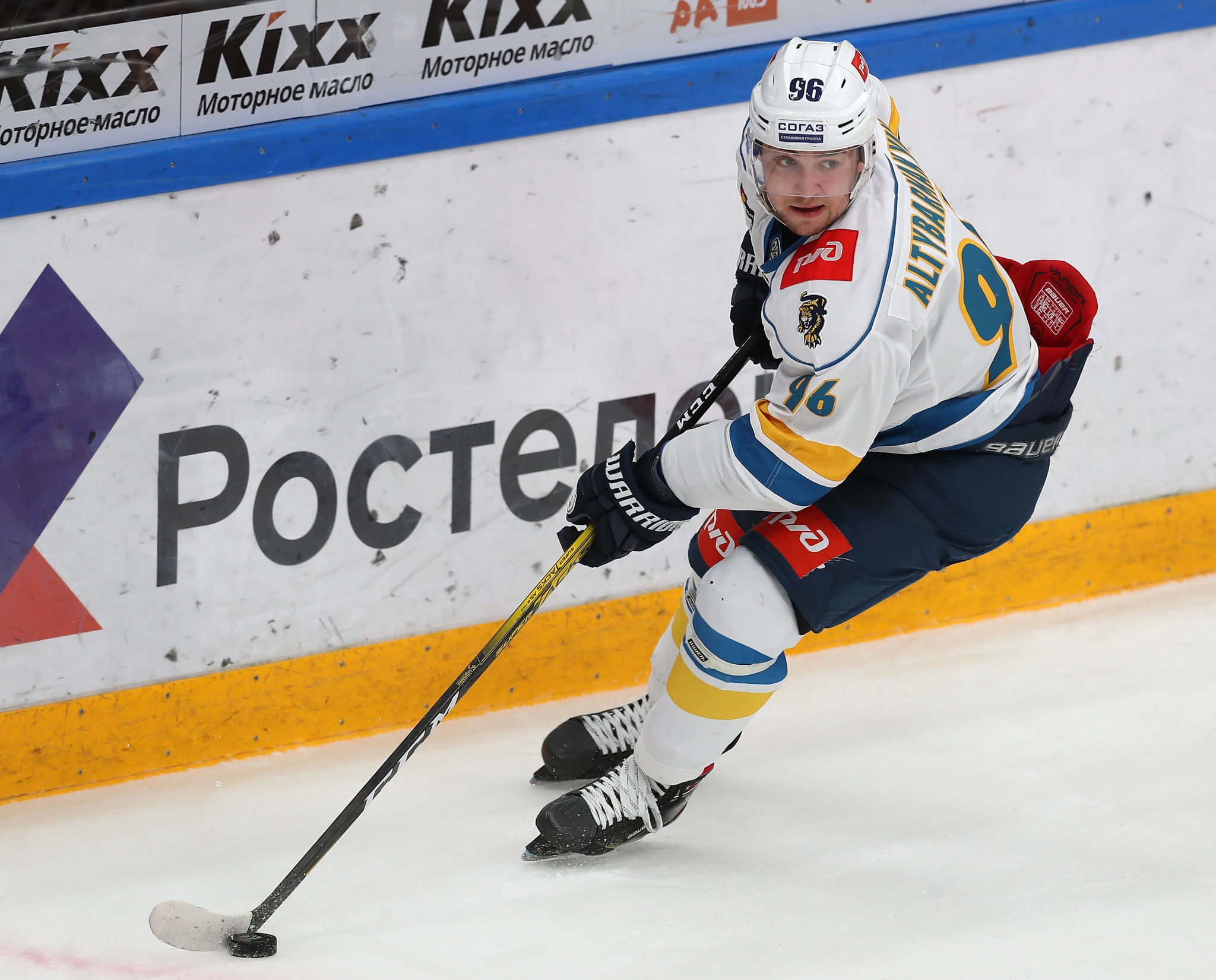 Who was the best player of the season on your team, and in the whole league?

The battle to be named the players’ player of the season came down to a Moscow derby. In the red corner, CSKA’s Kirill Kaprizov; in the blue corner, Dynamo’s Vadim Shipachyov. Kaprizov helped the Army Men top the regular season table, while Shipachyov led the scoring race. In the event, Shipachyov got the verdict ahead of his younger rival, polling 31.4% against 24.6%. Much of Shipachyov’s scoring was enabled by his partnership with Dmitrij Jaskin, and the Czech international came third overall with 10.9%. The top five was rounded off by Ufa’s Linus Omark (2.9%) and Sergei Mozyakin (2.3%).

Across the league, then, there was a clear distinction between the best players of the season and the most respected — and that pattern was repeated club-by-club. Only Brandon Yip (Kunlun Red Star) and Alexander Semin (Vityaz) topped both polls for their teams. The full list by club is as follows: 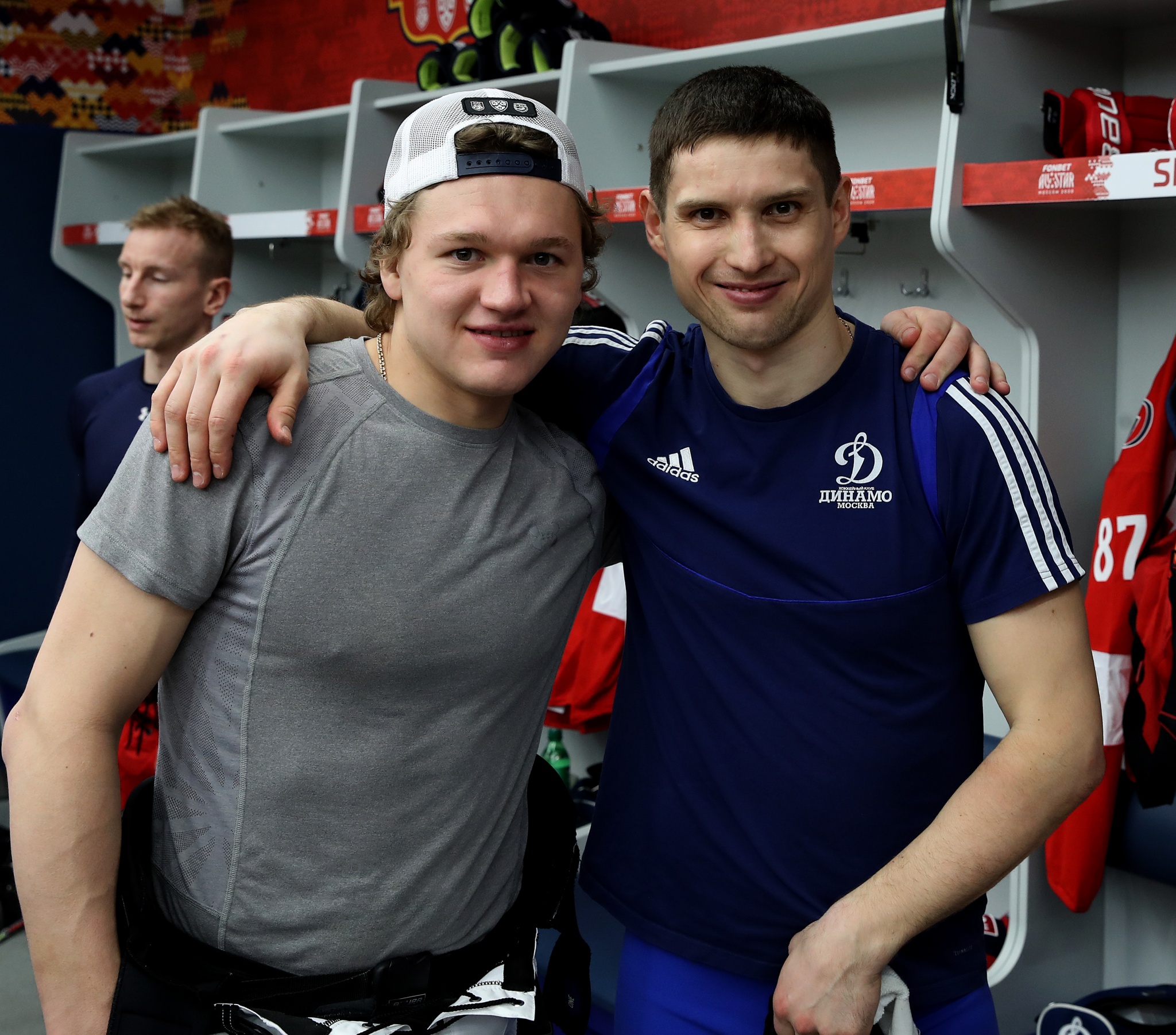