A special post-season KHL survey has our players naming the coach they’d most like to play for — and Oleg Znarok topped the polls. Meanwhile, his Spartak team has been busy in the transfer market as the trading season picks up pace. Off the ice, KHL bosses confirmed the final standings for the curtailed 2019-2020 season.

Due to the curtailment of the current season, the KHL is unable to award the Gagarin Cup to any team. The 2019-2020 campaign, like the 11 before it, was intended to be played in two stages — a regular season and playoff. Since it was impossible to complete the playoff stage, there is no fair way to announce an overall champion without compromising the sporting integrity of the contest. Thus, for this season, the eight teams still involved in the playoffs will share a joint ranking of 1-8. The teams will be listed in the record books in alphabetical order. For the subsequent placings 9-24, the usual KHL regulations can be applied.

KHL has determined the final standings of 2019-20 season. The teams which clinched Round 2 of 2020 #GagarinCup Playoffs to be ranked at a single '1-8 place' (in alphabetical order). Teams from 9 to 24 ranked according to usual ranking criteria.

Viewed from the outside, he often appears to be a scowling, intimidating figure. Yet, for those who work with him, he’s the best in the business. Oleg Znarok — three-time Gagarin Cup winner, Olympic and World gold medallist — was the overwhelming pick when we asked KHL players to nominate their favorite coach. In a survey carried out by the league, Znarok polled over 20% of the votes in the ‘coach I’d most like to play for’ category. His closest rivals — Igor Nikitin, David Nemirovsky, Alexander Andrievsky and Vladimir Krikunov — had around 5% each. The same survey identified CSKA’s Kirill Kaprizov as the most difficult opponent in the league, while Evgeny Artyukhin had the most feared hit in the competition. Watch out for more insights from the players next week on KHL.ru. 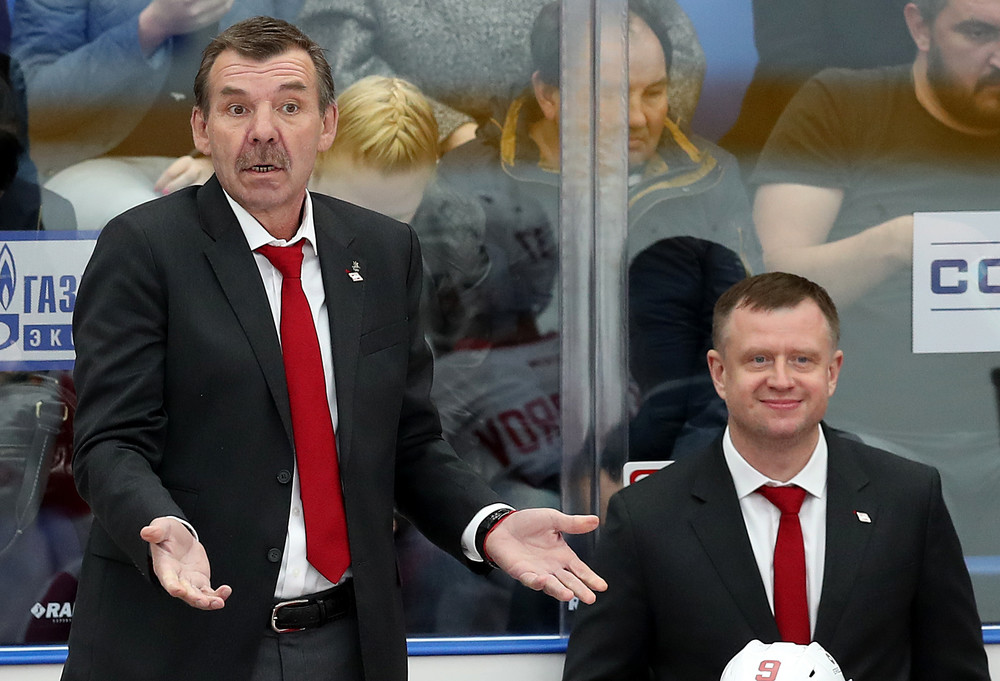 From lacrosse to Vityaz

Justin Danforth, top scorer in Finland this season, is one of the new faces heading to Vityaz for 2020-2021. But the Canadian also has a background in another sport — lacrosse. And he’s confident that his hockey success stems, at least in part, from his experience on the lacrosse field. “With lacrosse, you just develop more athletically. You get better footwork, better IQ — you understand that game more, which helps you with hockey,” he said in an exclusive interview with KHL.ru. “In playing two sports, you become a better athlete. You build up your competitive drive. It played a pretty big role in my hockey success and just being a better athlete overall. For kids growing up now, if they want to play two sports, they should be given the opportunity.”

Another season in the books. I want to thank the entire @rauman_lukko_official organization for taking a chance on me two years ago and providing me with this great opportunity. A big thank you to all the Lukko fans who have done nothing but support me over the last two years. You guys have helped make Rauma feel like my second home, and are a big part in our teams success this year. Kiitos Rauma thanks for the memories!!

Traktor confirmed that Anvar Gatiyatulin will be the team’s head coach next season. The 44-year-old had two campaigns behind the bench in Chelyabinsk before taking up a role as assistant at SKA in 2018. He spent two seasons there, working under Ilya Vorobyov and Alexei Kudashov for both SKA and Team Russia before the chance of returning to his home town proved too good to turn down. Gatiyatulin signed a three-year deal last week. 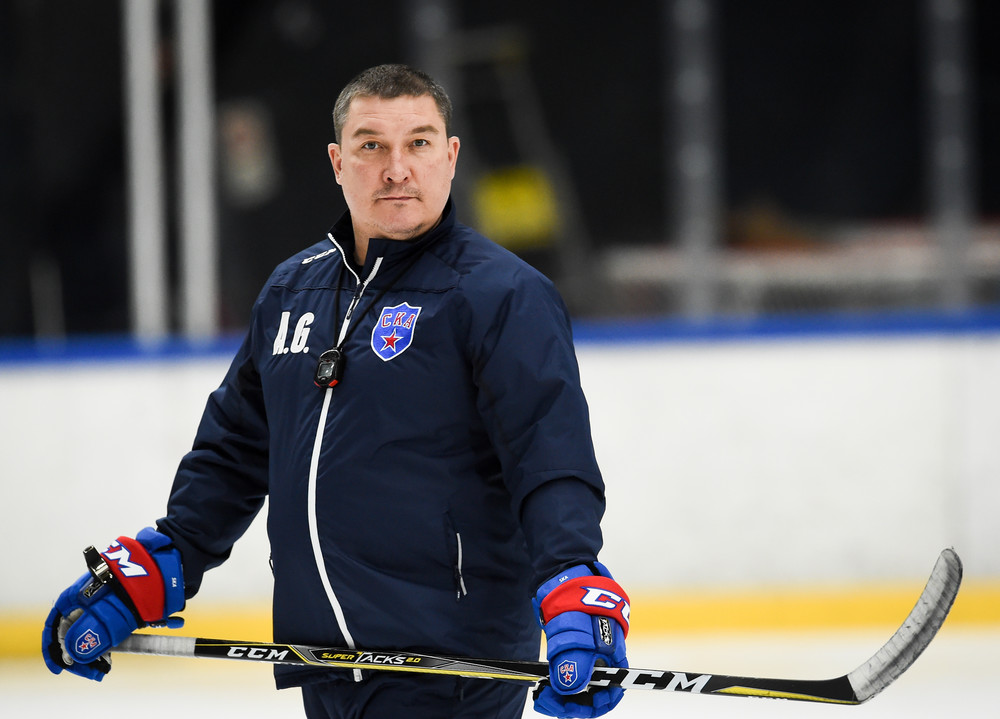 Nail Yakupov, one of the great enigmatic talents of Russian hockey, is on the move again. The one-time top pick in the NHL draft is leaving SKA and heading for Vityaz. The 26-year-old can, at his best, be one of the most devastating forwards in the KHL. However, his career to date — on both sides of the Atlantic — has left many observers waiting for the gifted forward to finally deliver on his potential. Will life in Podolsk provide the conditions that Yakupov needs to produce his best on a consistent basis? 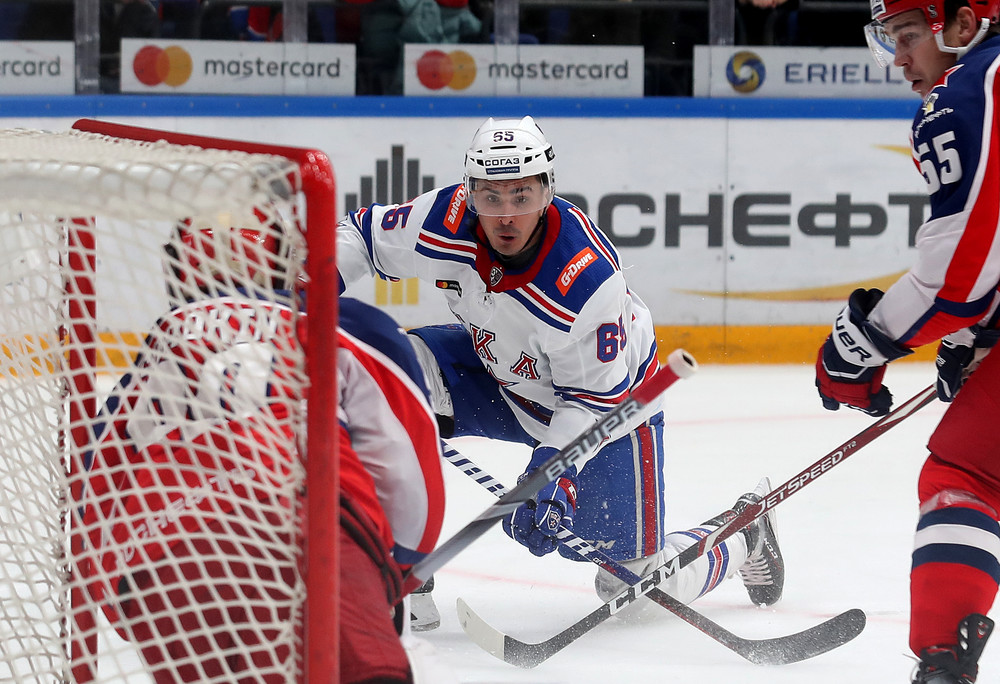 Roman Lyubimov is the latest new arrival at Spartak. The former CSKA, Metallurg and Philadelphia man signed a one-year deal with Oleg Znarok’s team. Lyubimov will be joined by Slovak international Martin Bakos, who joins from Admiral. The 30-year-old is a familiar face on the KHL circuit, having played for Slovan, Kunlun Red Star and HC Sochi. He enjoyed his most productive season in the league in 2019-2020 with Admiral, putting up 42 (19+23) points.

In addition, 23-year-old goalie Alexander Trushkov returns to the club on a one-year deal. He began last season in Moscow but moved to Admiral in search of more game time. 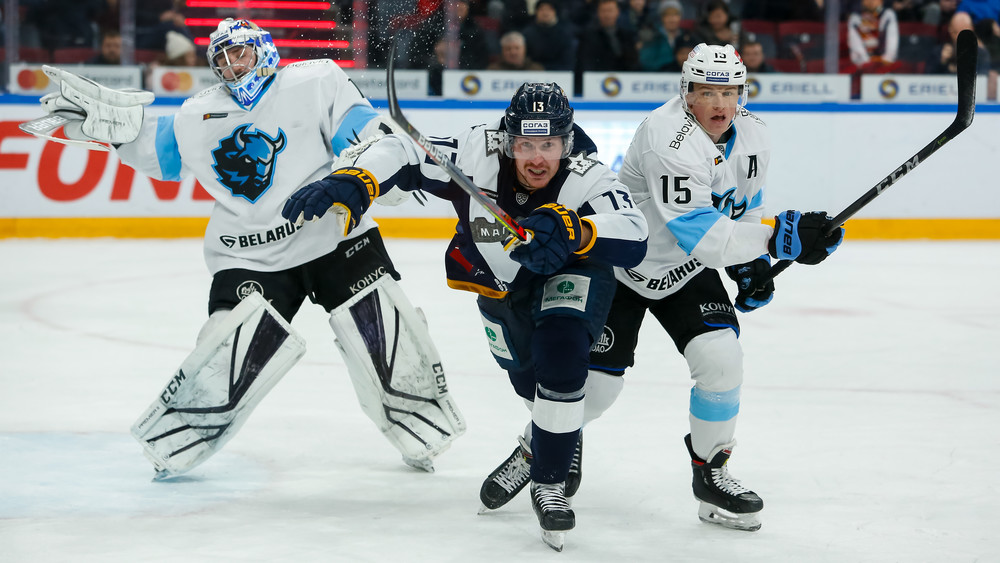 Finnish World Champion Harri Pesonen is the latest new import at Metallurg. The 31-year-old forward signed a two-year deal in Magnitogorsk after six years playing in Switzerland. Pesonen, who made four NHL appearances with New Jersey in 2012-2013, had 7 (4+3) points in Finland’s triumph in Bratislava a year ago. Metallurg is also in the process of reshaping its defense. Viktor Antipin, Maksim Matushkin and Evgeny Biryukov all left the club, which Mikhail Pashnin arrived from SKA. Antipin, meanwhile, has gone to St. Petersburg on a two-year deal. 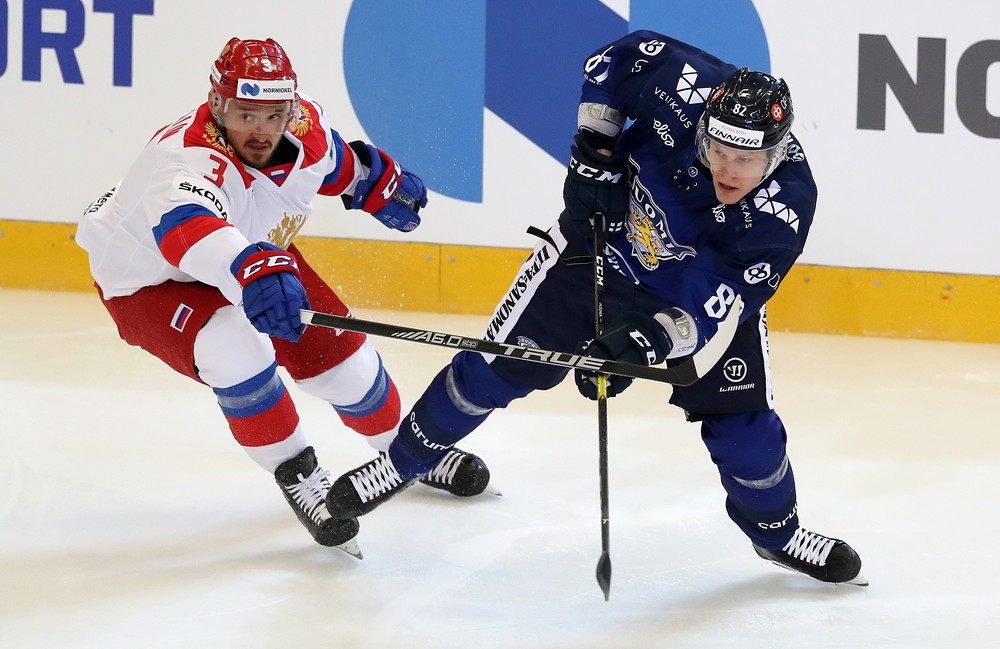 Forwards on the move

Andre Petersson, sometime partner of Dynamo’s deadly Shipachyov-Jaskin duo, is moving from Moscow to Yaroslavl. The Swedish international signed a two-year deal with Lokomotiv. The Railwaymen, meanwhile, bid farewell to Stephane Da Costa, who is reunited with Dmitry Kvartalnov at Ak Bars. And Alexander Burmistrov is also Kazan-bound as the former Winnipeg Jet returns after a spell at Green Derby rival Salavat Yulaev. 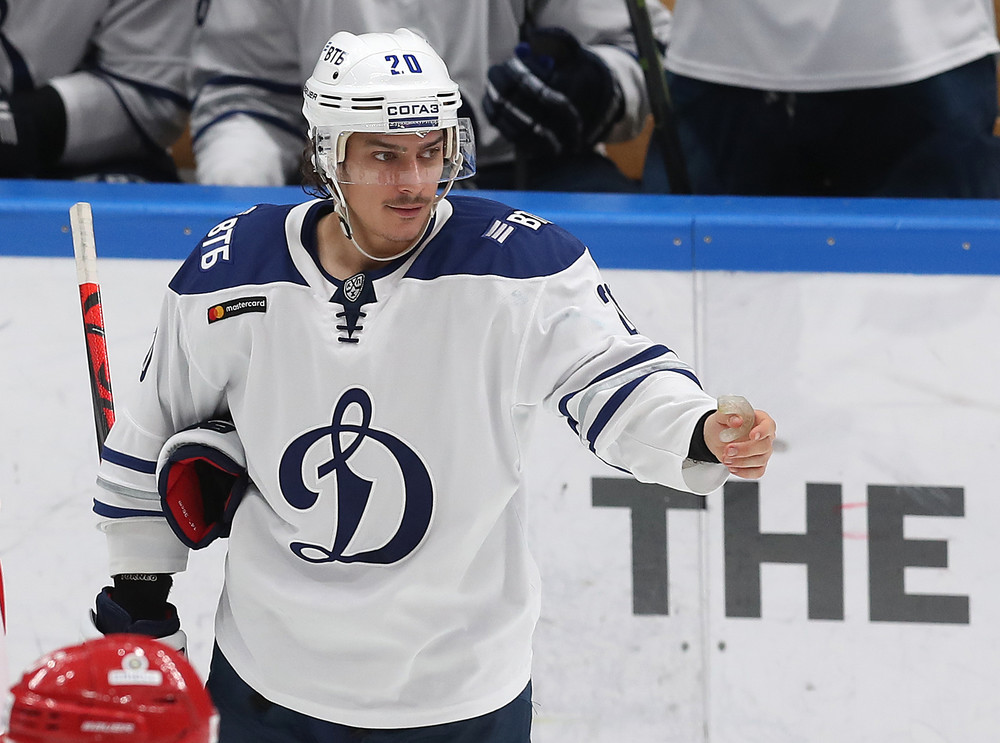