The start of May kickstarts another summer of activity as the KHL’s clubs seek to finesse their rosters. Early acquisitions include the leading scorers in Finland and Slovakia, while Lokomotiv unveiled its new head coach. This year’s trades, of course, will all be subject to the hard salary cap — confirmed at 900 million rubles following a vote last week by the Board of Directors.

Andrei Skabelka will be the new head coach of Lokomotiv Yaroslavl. The 49-year-old Minsk native signed a three-year deal with the Railwaymen. Skabelka has coached in the KHL since 2013/14 when he was an assistant at Torpedo. He then had three seasons behind the bench at Sibir, moved to Avangard for 2017/18 and spent the last two campaigns working with Barys and the Kazakh national team. He also coached Belarus at the 2013 World Championship. Skabelka replaces Mike Pelino, who held the post for much of last season following the dismissal of Craig MacTavish in September. 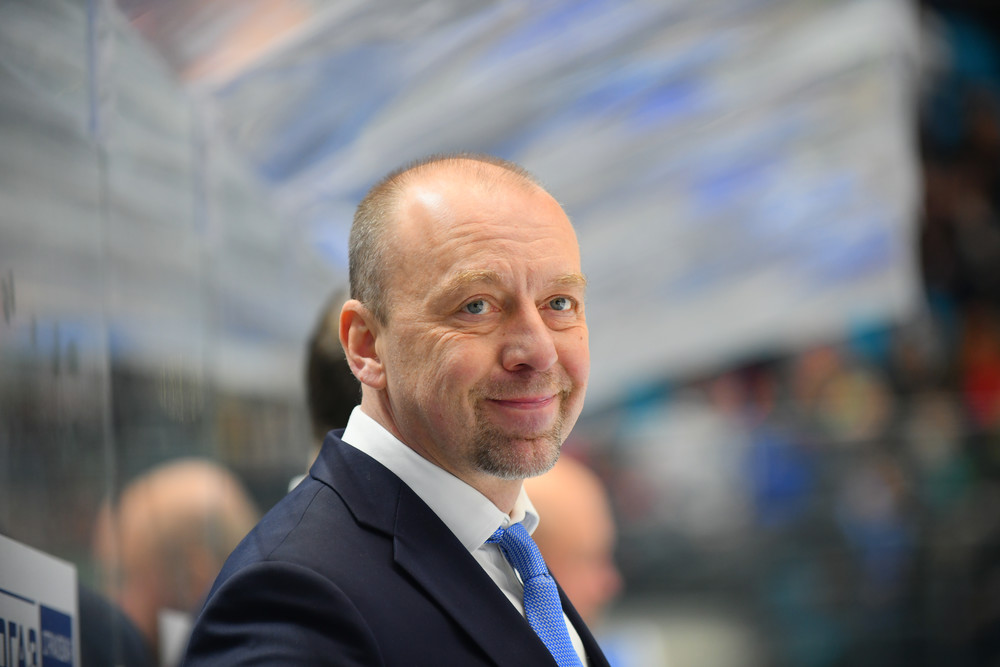 Jokerit defenseman Mikko Lehtonen, one of the stars of last season, has agreed to terminate his contract with the Helsinki team. The 26-year-old blue liner led his team in scoring with 49 (17+32) points in his first season in the KHL and added a further 4 (1+3) points in the playoffs. That kind of prowess attracted the attention of several teams in the NHL, and Lehtonen is hoping to continue his career on the other side of the Atlantic. 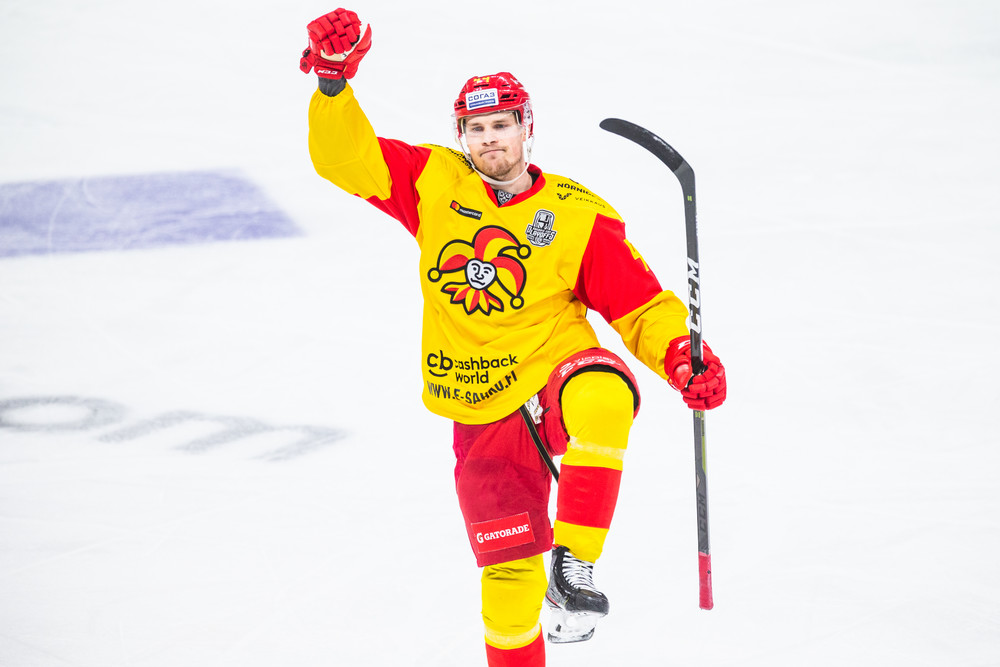 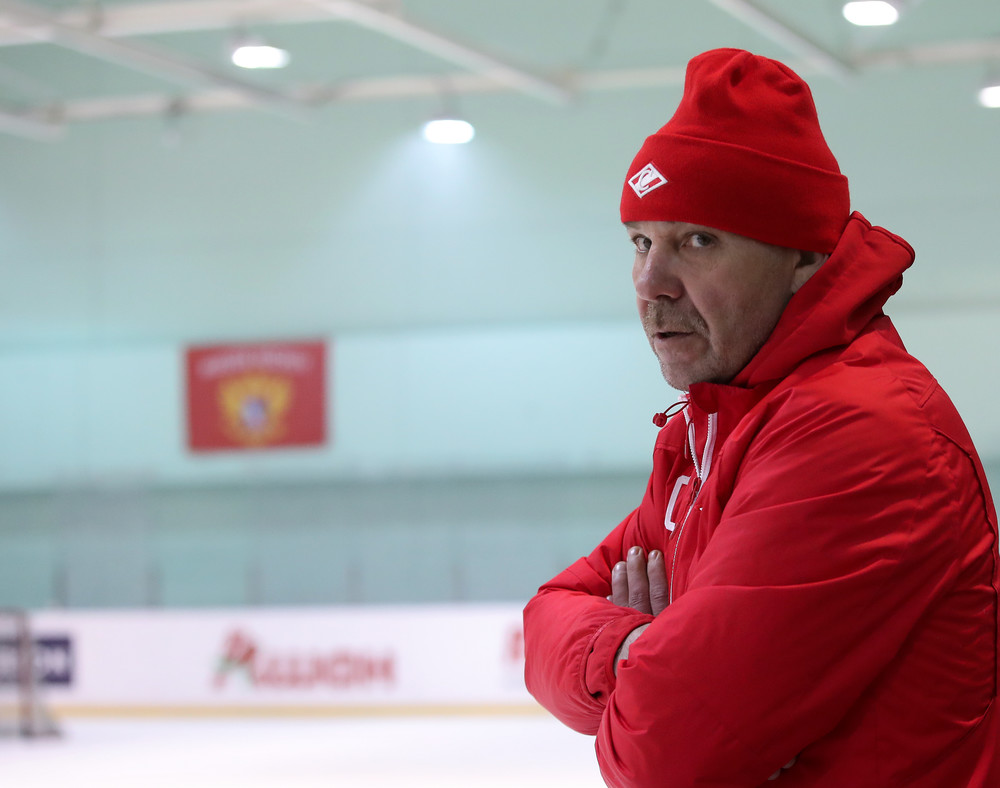 The first new imports are known — and Vityaz and Sochi were among the first off the mark. Beside the Black Sea, the Leopards are building on their Swedish connections. After successful contributions from Robert Rosen and Malte Stromwall in recent seasons, Sochi has signed Farjestad duo Linus Johansson and Marcus Nilsson. Johansson was the team captain in Sweden, while Nilsson was its leading scorer last term. They are joined by 27-year-old Finn Jere Karjalainen, twice a Liiga champion with Tappara.

Vityaz also signed up two Swedes for their KHL rookie campaigns. Forward Mattias Tedenby, 30, a pacey former New Jersey left winger, arrives from Davos where he was second in team scoring last season. Defenseman Linus Hultstrom, 27, joins him after leading the scoring for Djurgardens in last year’s SEL. They are joined by Justin Danforth, a Canadian forward who was voted player of the year after he top scored in the Finnish Liiga with 60 points for Lukko. 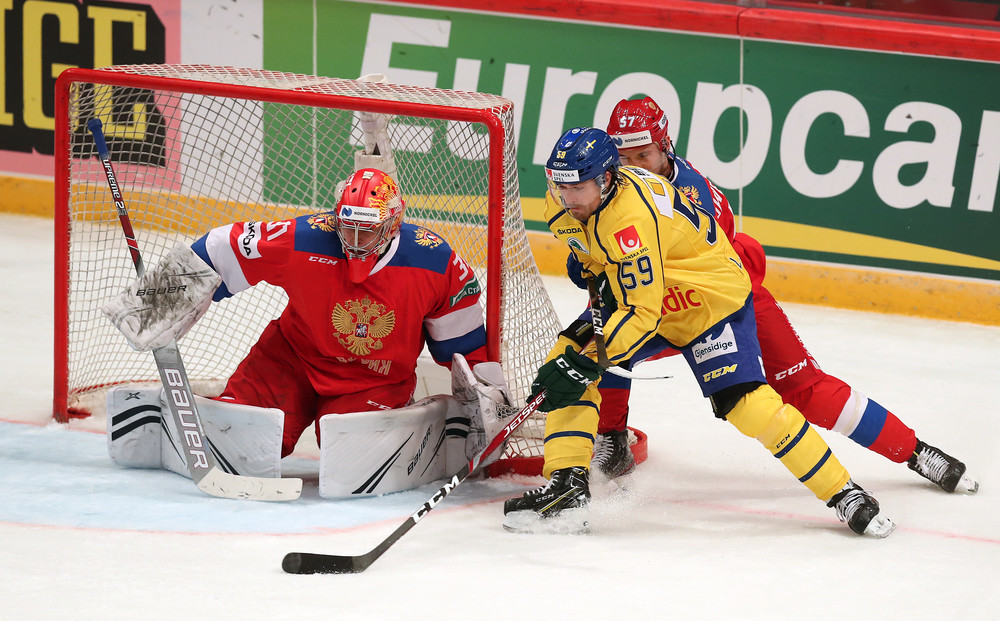 Traktor moved swiftly to sign a starting goalie for next season, snapping up Czech international Roman Will. The 27-year-old Plzen native has a solitary NHL appearance to his credit after getting on the ice for the Avs in 2015/16, but his career really developed back on home ice across three impressive campaigns in Liberec. He was twice named best goalie in the Czech championship and went on to play a further campaign in Sweden. Traktor, meanwhile, will be hoping to see Will repeat the success of its last Czech goalie — Pavel Francouz was a stand-out performer in Chelyabinsk and earned a call-up to the 2018 Olympics during his time at the club. And, like Will, he too was born in Plzen. 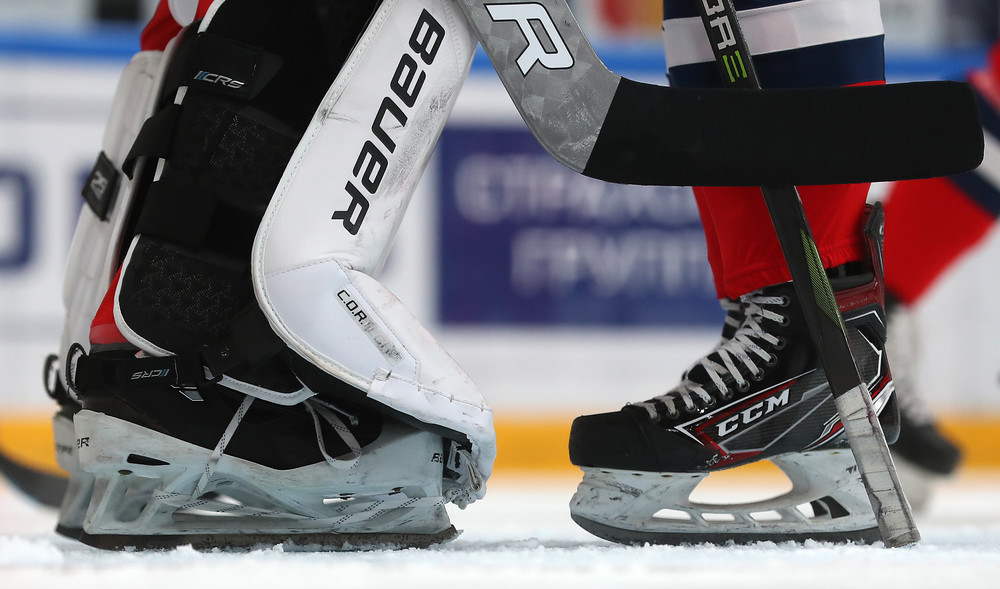 The Steelmen have added Jindrich Abdul, top scorer in Slovakia last season, and Finnish defenseman Veli-Matti Vittasmaki, both on one-year deals. Abdul, 24, had 62 (23+39) points for Slovan Bratislava last season while 29-year-old Vittasmaki wore the ‘A’ for Tappara in the last three seasons. 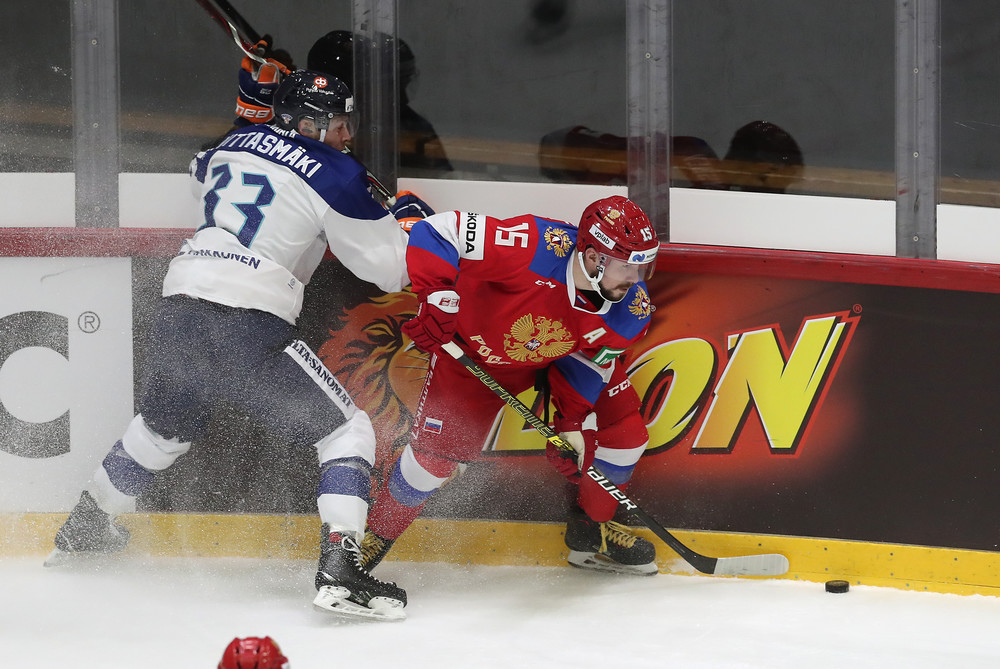 The 2020/21 season sees the introduction of a hard salary cap for KHL teams. On Thursday, following a vote by the KHL Board of Directors, it was confirmed that the limit would remain at the planned 900 million rubles (US$12 million). A proposal from CSKA president Igor Yesmantovich suggested raising the cap to 1.3 billion rubles (US$17.5 million), but this was overwhelmingly rejected by board members. The cap has already had an impact on contracts, with Metallurg announcing that Nikolai Kulemin’s new deal was signed specifically to ensure Magnitogorsk would comply with the limit.

The hard salary cap will stay at 900 million rubles