A curtailed KHL program last week meant that the latest stage of the Euro Hockey Tour was the headline-grabber. Russia named a young roster but struggled at the Swedish Hockey Games. In Olympic qualification, Kazakhstan drew heavily on players from Barys but suffered a surprise loss against Poland and failed to advance.

Russia hopes to learn from experience

Russia’s experimental roster had a tough time of it at the Swedish Hockey Games, the third stage of the Euro Hockey Tour. Alexei Kudashov called up six players from the recent World Junior Championship to the team and invited coach Valery Bragin to join the staff. However, the youthful line-up lost out in all three of its games, and currently sits in last place in the overall Euro Tour standings. Kudashov was keen to highlight the positives from the weekend – most notably the international experience gained by many players – but team captain Bogdan Kiselevich admitted that the team was far from happy with the results after losing to Finland (0-3), Sweden (2-5) and the Czech Republic (3-4 SO).

Sweden won the latest stage of the tournament. It’s 5-1 victory over Finland on Sunday also puts the Tre Kronor on top of the overall Euro Tour standings. In total, 38 KHLers played in the event.

Russia ‘B’ was also in action, taking part in the Kaufland Cup in Slovakia. The Russians started with a 1-0 victory over Belarus, but lost 1-2 against the host on Sunday to finish second in the competition. 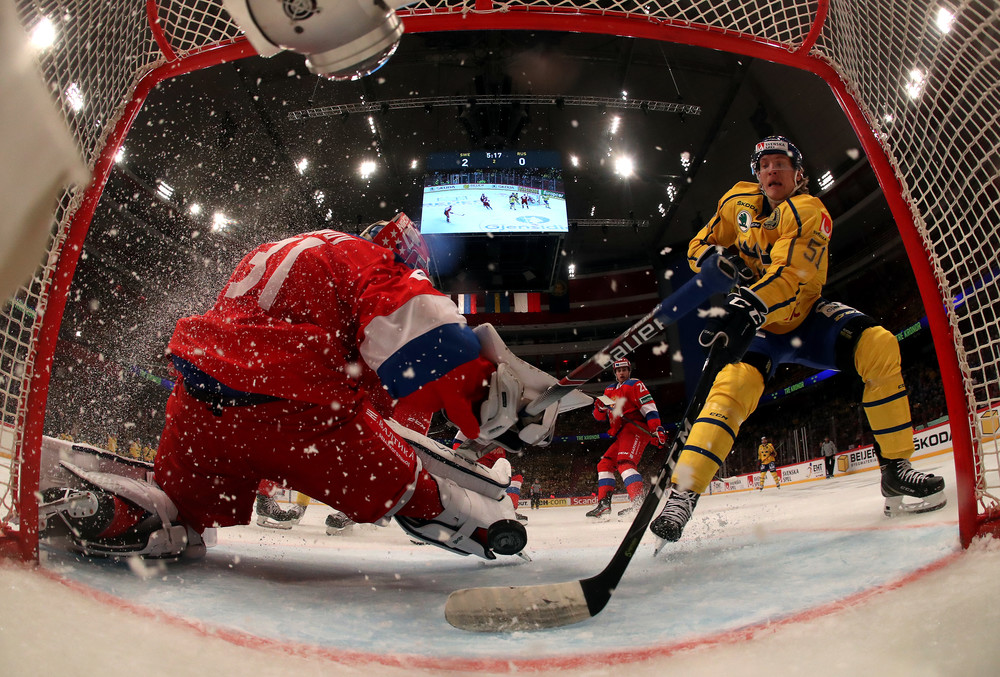 Kazakhs miss out on Olympic qualification

Kazakhstan forward Nigel Dawes saw his last chance of playing at an Olympic Games evaporate as his adopted country suffered a 2-3 loss against Poland in Nur-Sultan on Sunday. The surprise defeat cost the Kazakhs the chance of advancing to the final qualifying phase in August and Dawes – who turned 35 on the day of the game – admitted that ‘simple maths’ means he’s unlikely to get another chance at playing on the biggest stage in the game. Dustin Boyd scored twice for Kazakhstan as it battled back from 0-2 down, but 51 saves from Poland’s John Murray backstopped his team to a memorable victory. In the two other qualification events for Beijing 2022, Hungary progressed at the expense of Great Britain in Nottingham and Slovenia advanced on home ice. 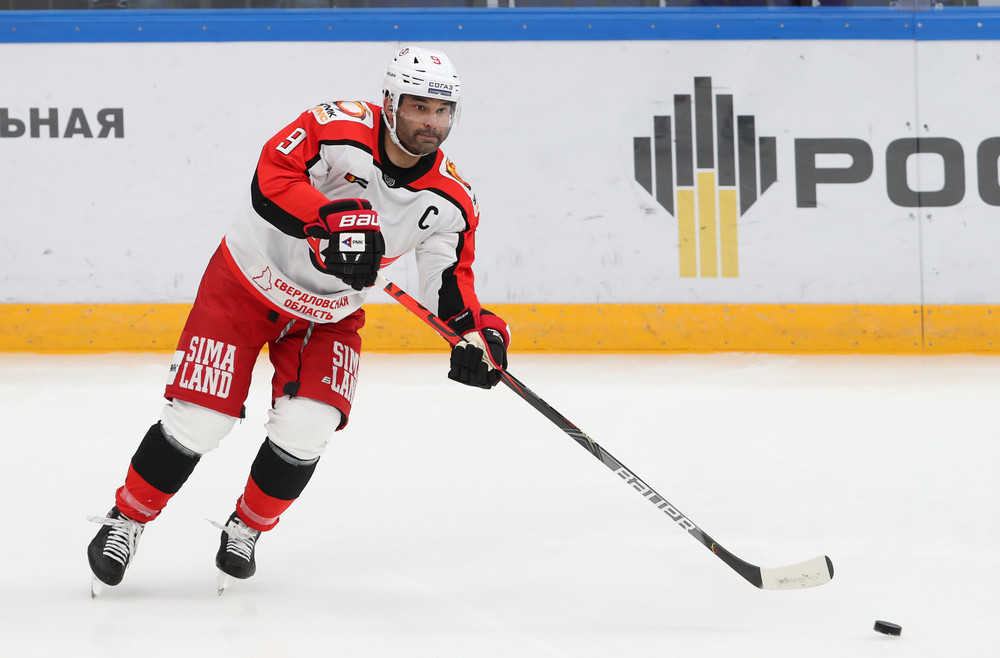 One of the players who benefitted from a first taste of international hockey at the weekend was Neftekhimik’s Pavel Poryadin. He scored twice in Russia’s three games – and also demonstrated that he’s very much up to speed in the KHL. A new stat available thanks to the league’s unique ‘smart puck’ technology ranks the players who are fastest with the puck and Poryadin leads the way with an average speed of 24.1 km/h. Team-mate Timur Sharifyanov is second on the list on 23.6 km/h.

New stats from smart pucks: from speed with the puck to passing distance 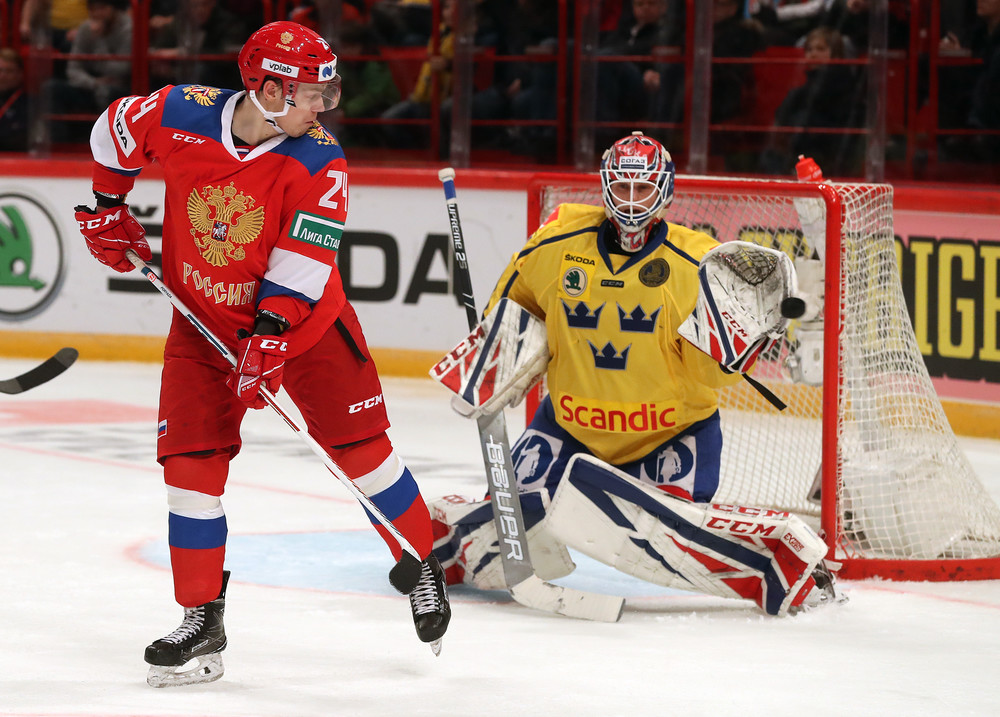 The 2020 international seminar on hockey technology took place in Moscow last week and this year’s focus was on enhancing spectator experience through technical improvements in arenas. This could range from providing broadcast-quality images for the video reviews used by referees to the latest trends in building new arenas – something that several KHL teams are working on at present. The event brought together more than 100 representatives of clubs in the KHL, JHL and Women’s Hockey League as well as international suppliers of sports technology and equipment. 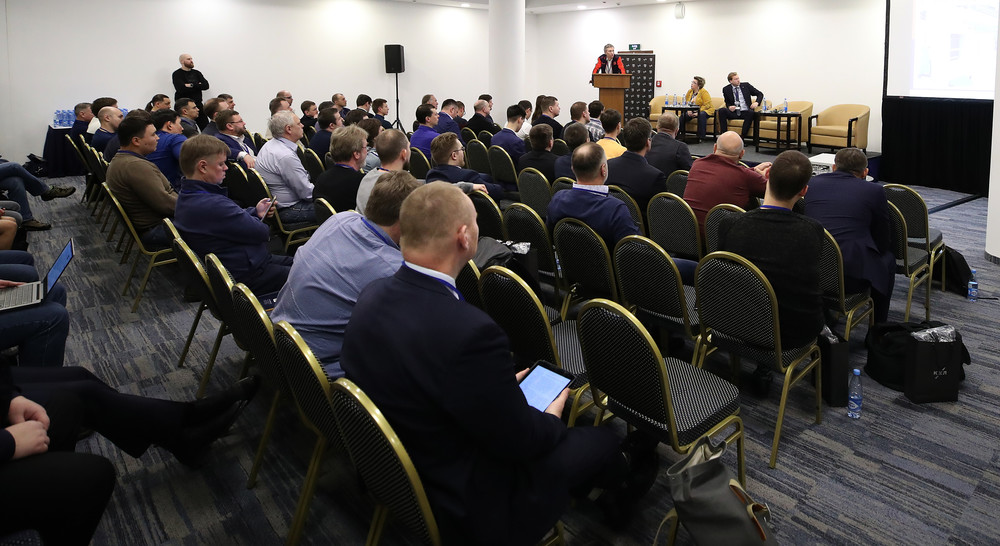