The 2020 FONBET All-Star Week ended with Team Bobrov winning the All-Star Game mini-tournament at Moscow’s VTB Arena. And, as players and coaches confirmed, everyone left the show on a wave of good feeling.

Maybe we expected too much from this game got a bit burned out. But we still managed a fightback before our luck ran out. The captain got us up for the game in the right way, but I can’t say how. It’s a secret. I’ll just say that we started last night, listening to music.

We had a serious practice. The players were all preparing for the game and the goalies were up all night. As captain, I wanted to make sure that the younger players all had a good time and enjoyed themselves, they did great. I’d have to say, though, that it’s tough playing 3-on-3 hockey, even in a show format. 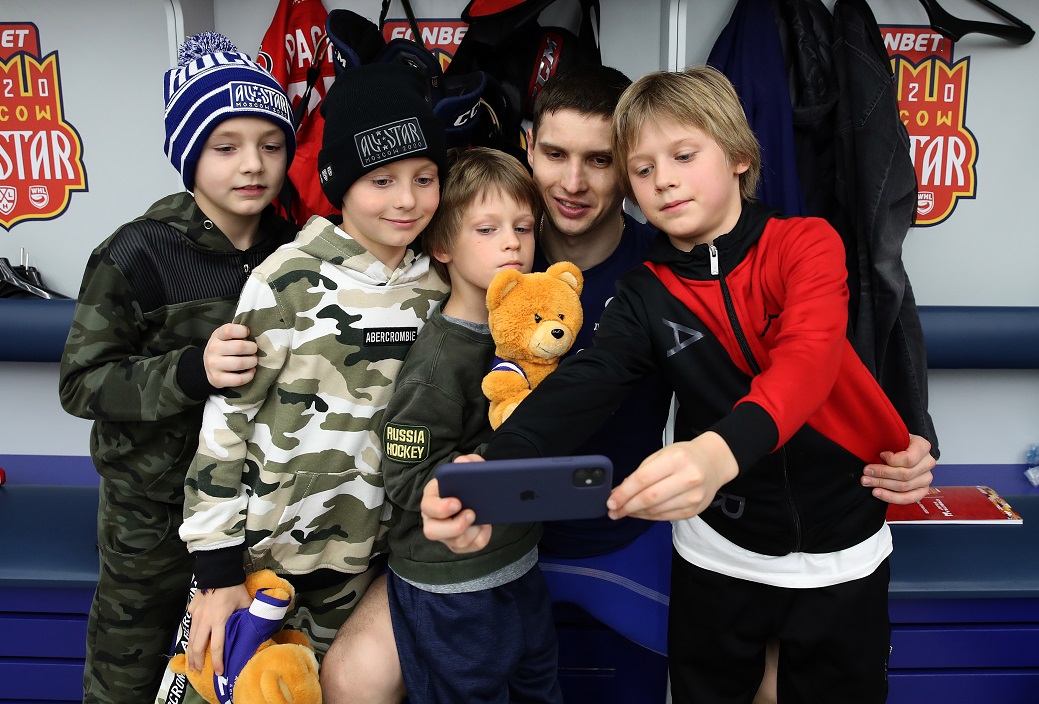 I think it was a good game for the fans. Everyone was hoping for some beautiful hockey and we saw lots of goals, lots of shots. Our captain is a Dynamo player and we’re in Dynamo’s arena, so there were lots of fans getting behind us here today.

I’ve always dreamed of playing in goal. Unfortunately, I had to use my own skates; Juha’s were a bit tight on me. Today I didn’t even have time for lunch, and I was tired, but the game was so much fun. A couple of years ago I played in goal, but that was at a game for kids in Ufa and I didn’t have to deal with any real shots. By the way, I even have a favorite goalie: my cousin Daniel Henriksson. He was my hero when I was growing up. 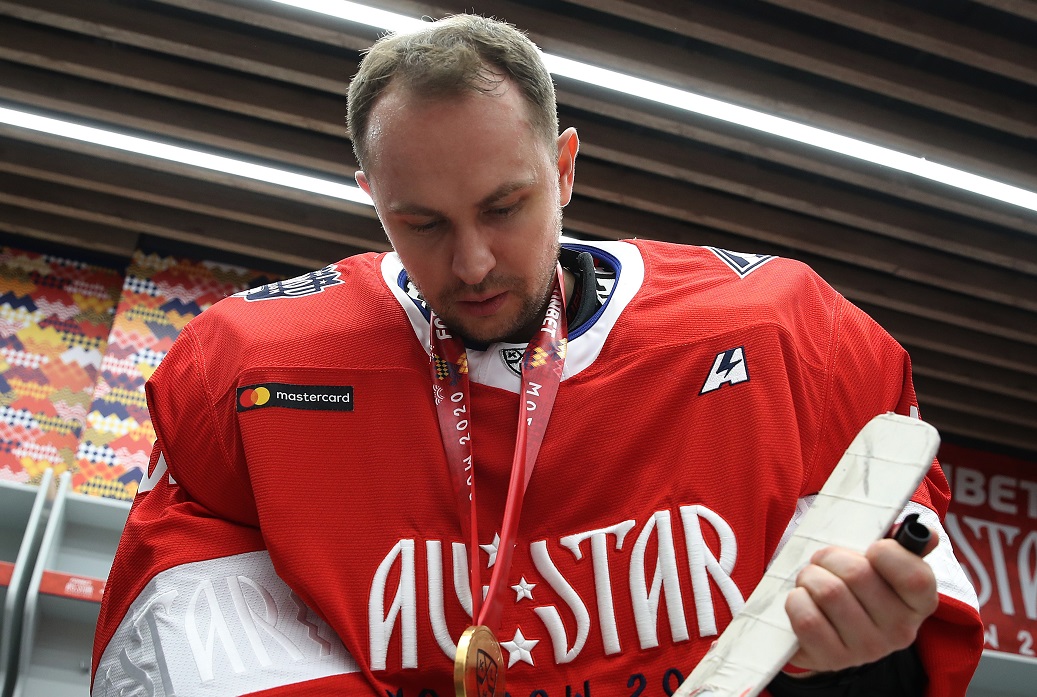 Juha Metsola, Salavat Yulaev goalie, on his cameo as a skater

At a fun event like the All-Star Game, it’s good to play as a forward for a change. The last time I did this was at an open-air game in Ufa with some schoolchildren. I absolutely had faith in Linus as a goalie. Maybe we should do this during a regular season game? [laughs]

I really enjoyed it. I wasn’t sure whether I needed to prepare very seriously or just relax, but in this atmosphere, it was all smiles. It means a lot that I could be involved with all the stars of the KHL. It’s a pity that we couldn’t win the final, but really this is all about putting on a show for the fans. I hope they enjoyed it.

There are just so many different emotions! I especially enjoyed the Skill Show, and the time in the game when I won a face-off using my stick handle. I’d like to thank the older guys on the team. Their experience and advice really helped me. 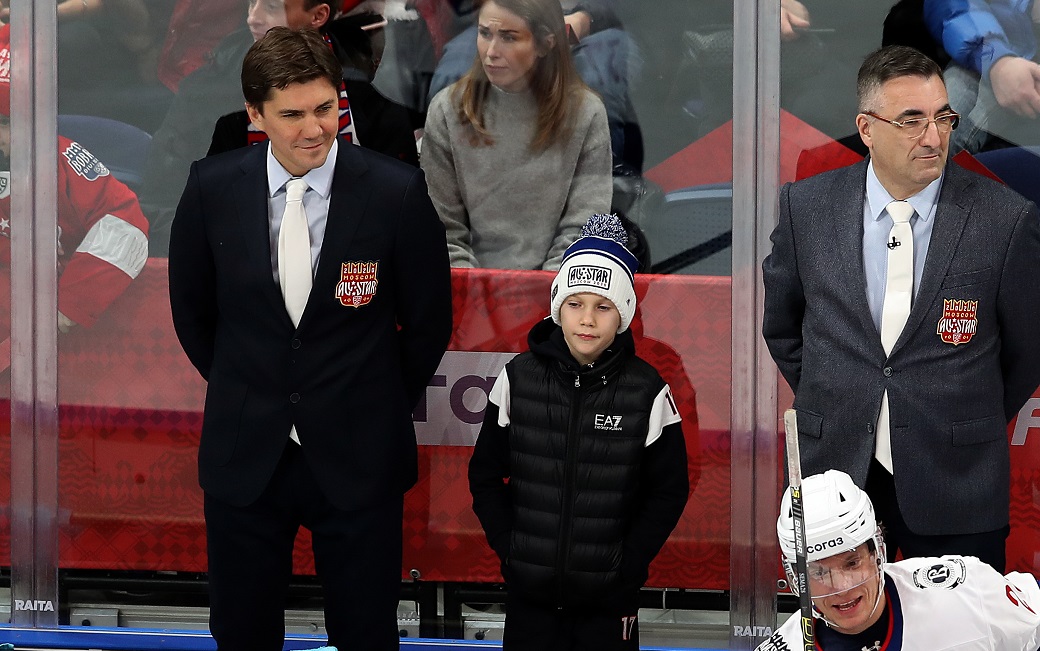 Igor Nikitin, CSKA head coach, after losing in the final

It was a great show for the fans. The guys enjoyed the atmosphere, it was a lot of fun. Of course, there was a competitive edge as well. Everybody wanted to win. I thanked the guys after the final, because they put everything into it. For many, this wasn’t their first time at the All-Star Game, so people are used to switching from a tough regular season schedule.

It’s great that we got the win today. I think all the Dynamo players felt good being here on home ice, I guess that’s why we won. The whole weekend gave us a chance to reset, get a bit of a boost and refresh ourselves before completing the regular season. I don’t know if there will be much of a chance to celebrate, we’ll just chill at home. But overall, the event was super, I liked it a lot. We met a lot of interesting people and had a good time.