Last week saw Pavel Datsyuk make his long-awaited debut for Avtomobilist as the celebrated forward completed his recovery from injury. But it also spelled the end for Craig MacTavish, whose tenure as head coach of Lokomotiv last just eight games.

Pavel Datsyuk’s summer move to his hometown team was one of the talking points of the close season. The Magic Man, now 41, had to wait for his Avtomobilist debut, though, as injury niggles kept him out of pre-season. The big day came on Sep. 24 away to Vityaz, with the veteran forward named on the roster for the first time. Avto head coach Andrei Martemyanov resisted the temptation to plunge Datsyuk in at the deep end, using him sparingly from the fourth line as the Triple Gold Club member gets up to game fitness. Unfortunately, there was no winning debut as Vityaz snatched an overtime verdict to consolidate its position on top of the table. Tomorrow (Tuesday) should see Datysuk make his home debut in Yekaterinburg when Avtomobilist entertains Lokomotiv. 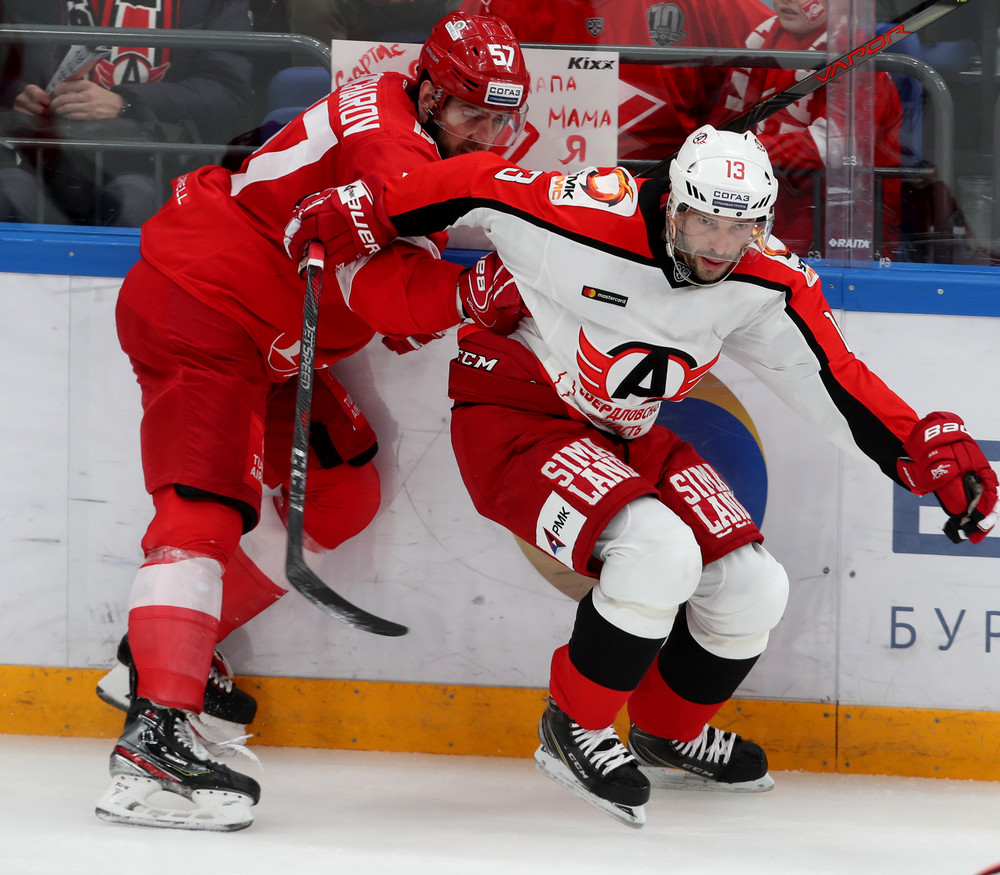 Craig MacTavish became the second KHL coaching casualty of the season when he parted company with Lokomotiv Yaroslavl last week. The Canadian, an Oilers legend on and off the ice, was appointed to the head coach’s position back in May. His influence on the summer trade policy led to the signing of Ty Rattie from Edmonton, and he also found himself working with another former Oiler in Anton Lander. However, little went as planned on the ice and MacTavish’s tenure lasted just eight games (3-0-5). Interim head coach Alexander Ardashev, the club’s sports manager, has a win and a loss from his two games in charge as the Railwaymen languish in 11th place in the Western Conference. 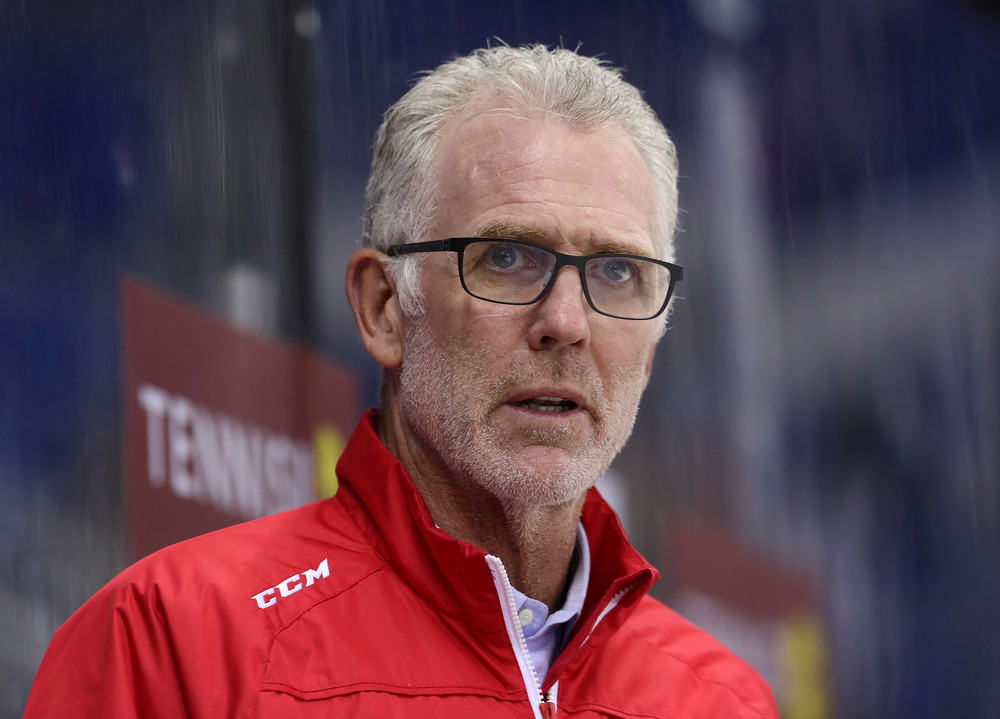 The KHL has a long-term strategy to cement its status as one of the most innovative leagues in any sport. Part of that ambition prompted the development of the ‘smart puck’ program this season. The high-tech set-up, which combines rink-side sensors with chips in pucks and on players’ jerseys, is the first of its kind in the world and generates a wealth of statistical information for coaches, fans, broadcasters and commercial partners. Sergei Dobrokhvalov, the KHL’s vice president for Marketing, explained what this can offer to followers of the league in an extensive interview available on KHL.ru and the Icecast podcast.

“Everything that we do is for two reasons,” he said. “First to engage a new audience and second to keep the audience we already have. For a new audience we provide new, interesting info that was previously not available. Maybe somebody will see these new statistics and analytics and it will help a new audience to understand the game better. When you first see the game of hockey it can be hard to get. Maybe some more analytics will help to make the product more understandable. And creating something new is also good for the existing audience. It’s our mission to develop more interesting marketing products from the sport of hockey, to find something interesting for the fans.”

‘It’s nice to be first, it’s in line with our desire to innovate’ 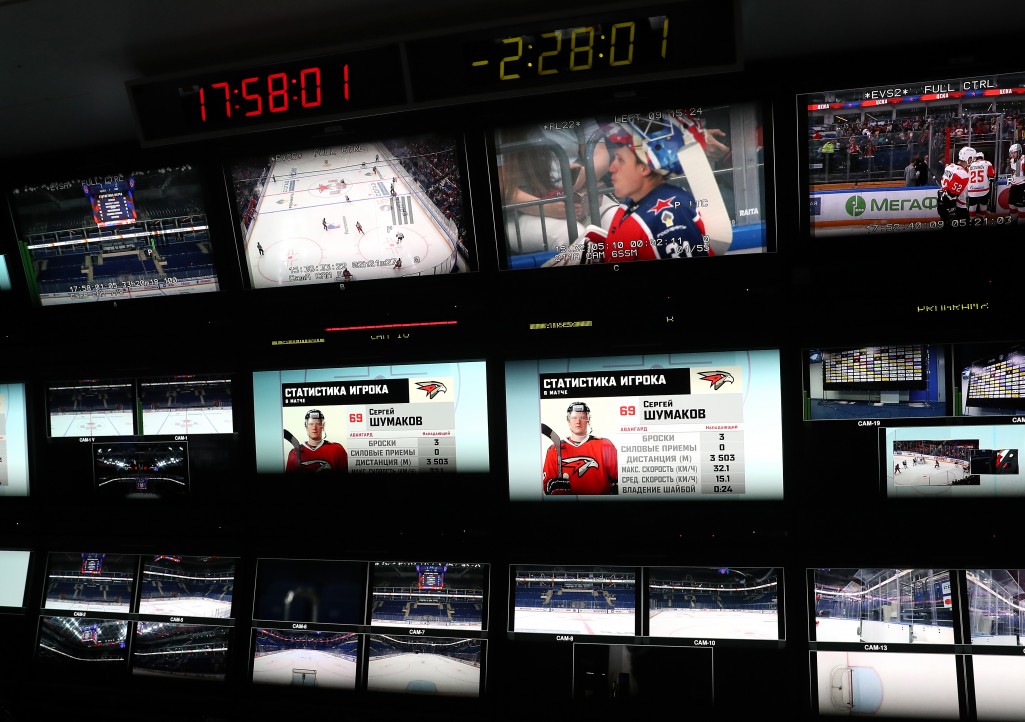 The need for speed

The fastest team sport on Earth met the stars of F1 motor racing as Sochi hosted action in the KHL and the Formula One championship last week. Russian racing aces Daniil Kvyat and Robert Kubica were among the 10,000 fans who came to see Sochi take on Dynamo Moscow as part of a week choc-full of sport in the Olympic Park.