Last season Barys proved itself to be a key player in the Eastern Conference. Its second-place finish matched the best result in the Kazakh club’s history. Over the summer, a bunch of productive forwards left the club, but the pre-season results suggest that this might not be an immediate problem.

A strong regular season campaign saw Barys top the Chernyshev Division ahead of eventual Gagarin Cup finalist Avangard. That was achieved despite the departure of free-scoring forward Nigel Dawes; his points were replaced by a phenomenal year from defenseman Darren Dietz and a combined 90-point haul from Andre Petersson and Patrice Cormier.

However, the playoffs were a disappointment. In the first round it took seven games to see off Torpedo and the Conference semi-final brought an end to the campaign as Barys took just one game off Avangard. 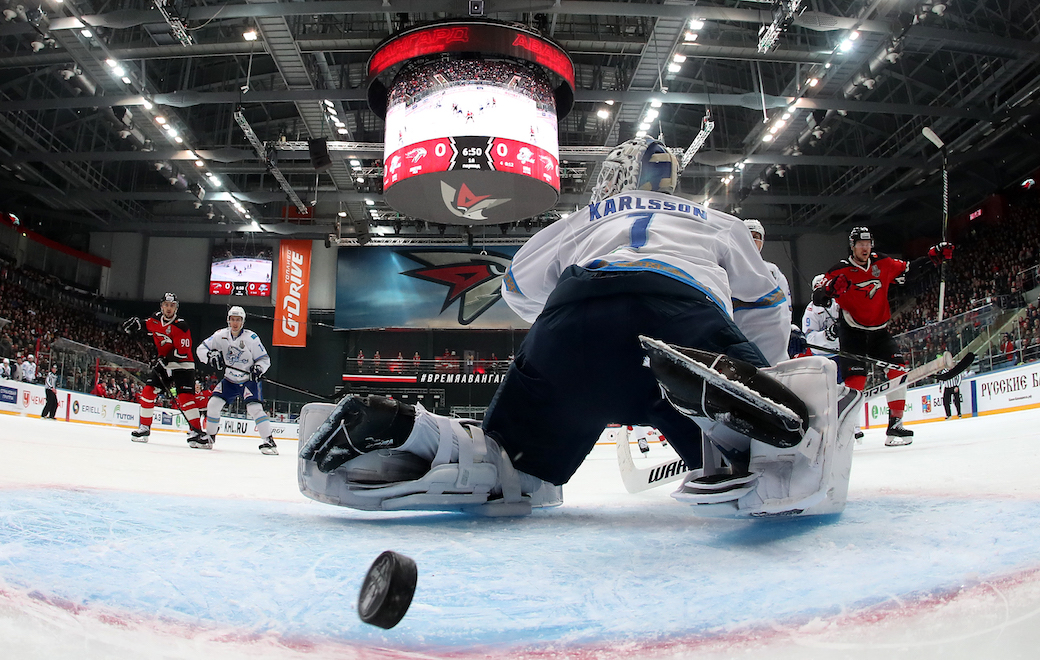 Andrei Skabelka is starting his fifth season in the KHL, and his second at Barys. He has taken three teams to the playoffs but in Nur-Sultan that won’t be enough this time around. The aim is to take the team to uncharted territory and reach at least the Conference final. Skabelka himself has already achieved that feat during his time with Sibir.

It’s not an easy task. Skabelka needs to get a strong game from a new group of players, many of whom will be expected to replace last year’s leaders. But victory in the President of Kazakhstan’s Cup and a good showing in Switzerland suggests that things are moving in the right direction. 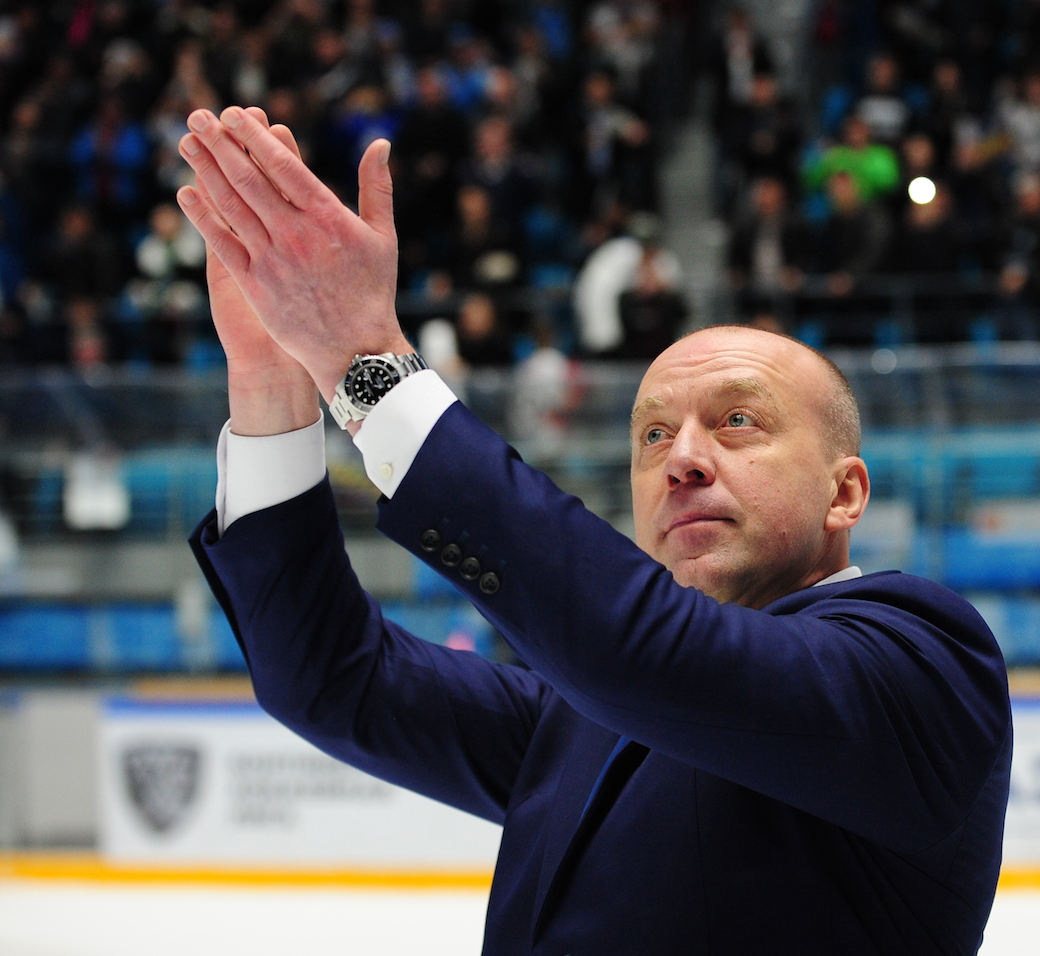 Over the summer Barys lost several leaders, especially on offense. Andre Petersson, Patrice Cormier and Matt Frattin were all among the top five scorers last season. In addition, club legends Brandon Bochenski and Kevin Dallman hung up their skates after long and distinguished service. It’s not going to be easy to fully replace such a wide assortment of key players.

The work of the club’s management can only properly be assessed after a couple of months of the regular season. Among the new players signed to lead the team, only Iiro Pakarinen has a track record in this league. The likes of Corban Knight, Eric Talgredi and Adam Helewka, all arrived from North America, are unknown quantities in the KHL.

This defenseman spent almost the entire regular season among the leading scorers in the KHL. And that wasn’t just leading scorers from the blue line, it was the most productive players overall. His 53 (18+35) points represented a phenomenal return at this level. At times it felt like Barys had a fourth forward on the ice when Darren Dietz was involved, especially on the power play where he was irreplaceable. By the end of the season, he was the club’s top scorer by a significant margin. 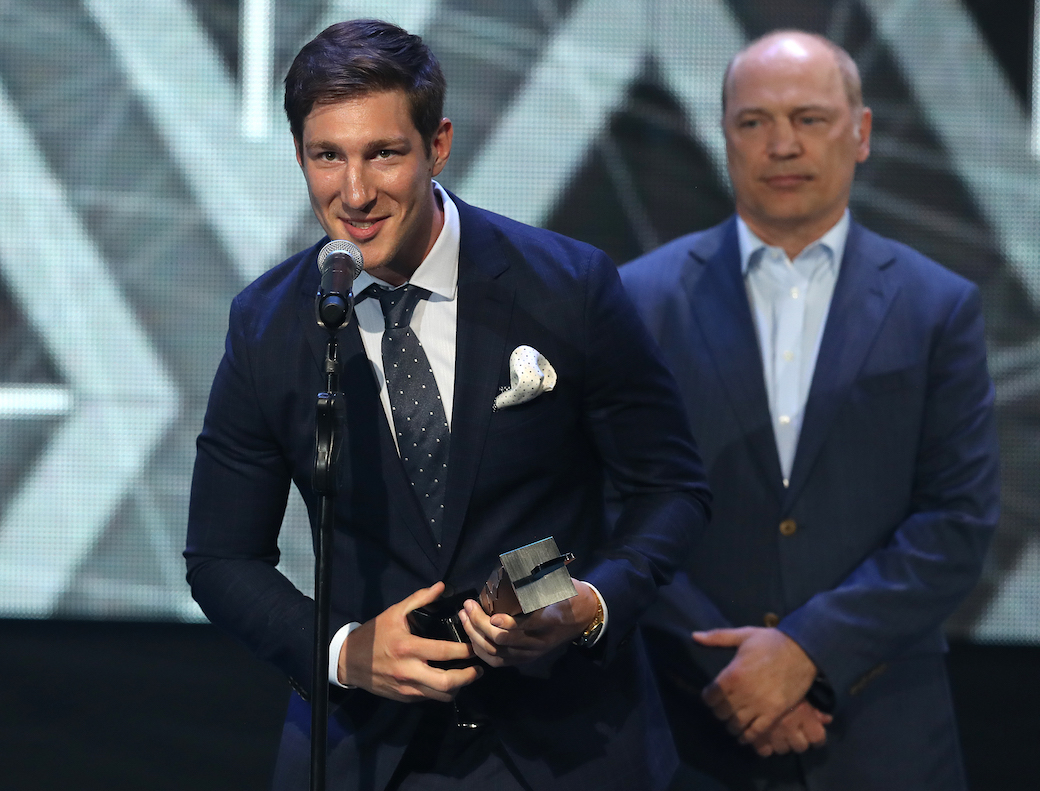 Valery Orekhov is a young D-man who has already had two solid seasons in the KHL. He’s a good skater and rarely finds himself in the box. Still only 20, he’s closing in on 100 KHL appearances and last season brought 6 (3+3) points and a +12 rating. He’s also a rising star on the Kazakh national team, which is preparing for a return to the top level of the World Championship in May. 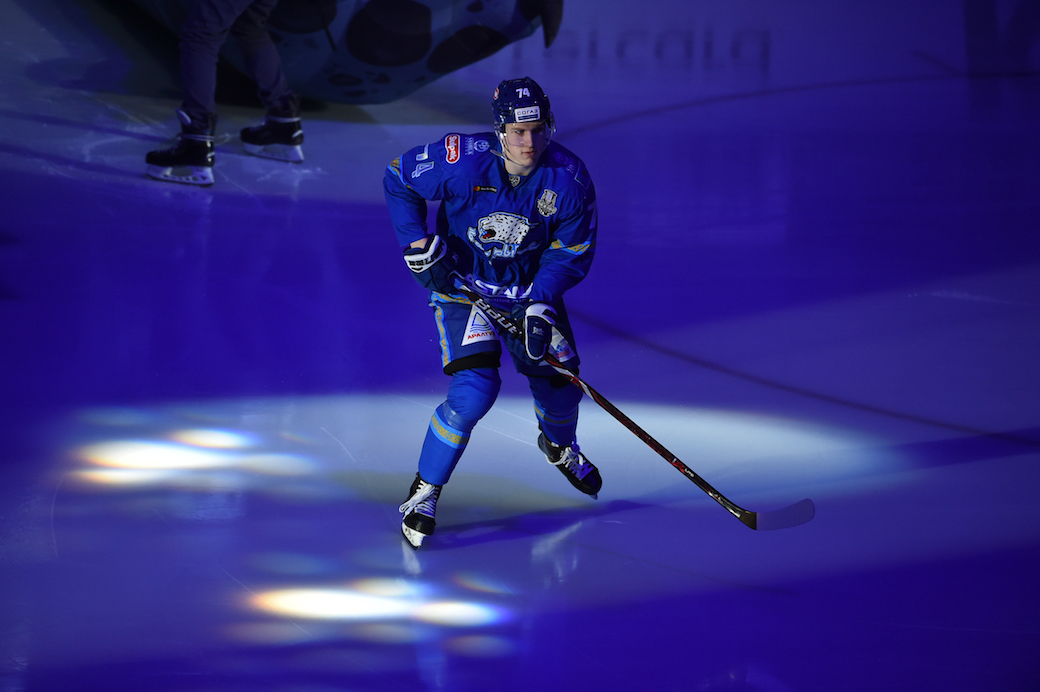 The battle to boss the Eastern Conference is shaping up to be a heavyweight affair – and Barys can definitely be counted among the contenders. But there’s a caveat: it depends on the management finding the right imports. Losing four productive forwards in one summer is a tough blow for any team. In recent seasons we’ve been accustomed to lively, attacking hockey in Kazakhstan but it’s entirely possible that Andrei Skabelka will have to revise the game plan to accommodate a relative lack of top-class forwards.