Differently from other KHL teams, Sochi doesn't have a long history and a tradition deeply rooted in the Russian hockey's one. However, this didn't prevent the KHL's Black Sea franchise from signing high-level imports from both Europe and North America.

In 2012, Donbass Donetsk decided to strengthen its lineup for their first KHL season, and among the signed players there was an American defenseman who just represented his country at the IIHF World Championship – Clay Wilson. The blueliner spent two seasons in Ukraine, and when Donbass left the League, he found himself a new home on the shores of the Black Sea. Wilson's 105 played games are the second overall performance among Sochi's defensemen, as well as his 43 points. In both rankings, Wilson trails Nikita Shchitov who, however, played four seasons for Sochi. Wilson patrolled the blueline for two seasons in Sochi, commanding the powerplay and accumulating assists. The gifted defenseman had another season in the League, with Severstal Cherepovets, before ending his career in Sweden. 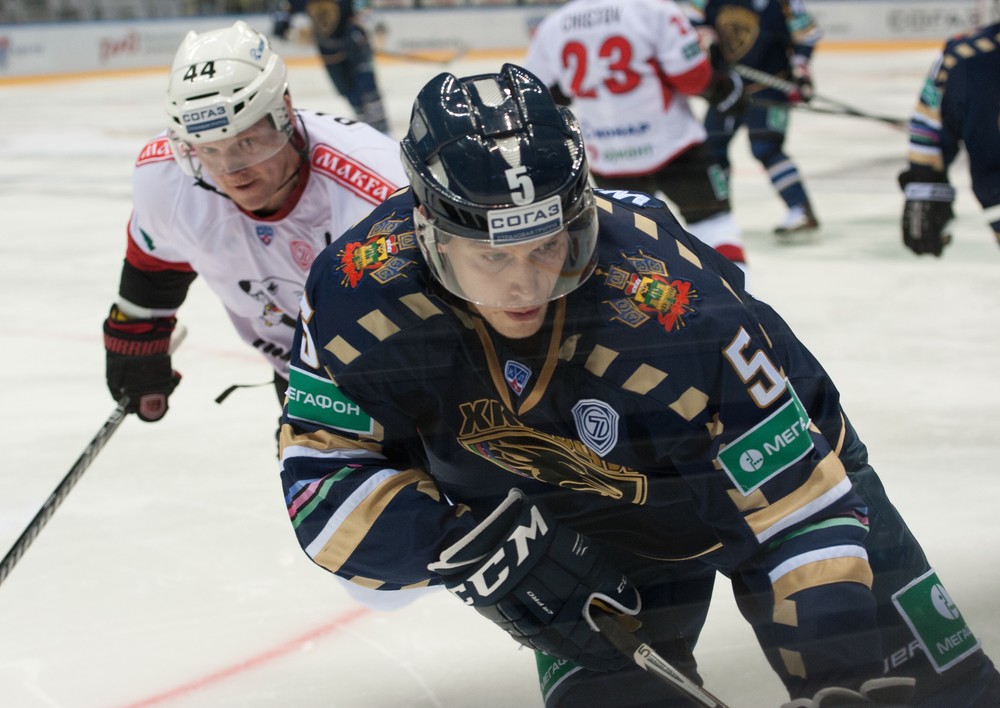 Ilya Krikunov had one point more than Andre Petersson, but no other player scored more goals for the Black Sea franchise. The Swedish forward was often unstoppable, and he caused havoc among defensemen wherever he played in the KHL. Petersson would certainly be Sochi's all-time top scorer if it weren't for an injury that limited him to only 39 games in his last year on the Black Sea. In his three seasons, Petersson confirmed himself as one of the League's top goal scorers. After scoring goals and points for Sochi, the gifted winger moved to Omsk, then to Kazakhstan. Next year, he will be back in Russia as he lines up for Dynamo Moscow. 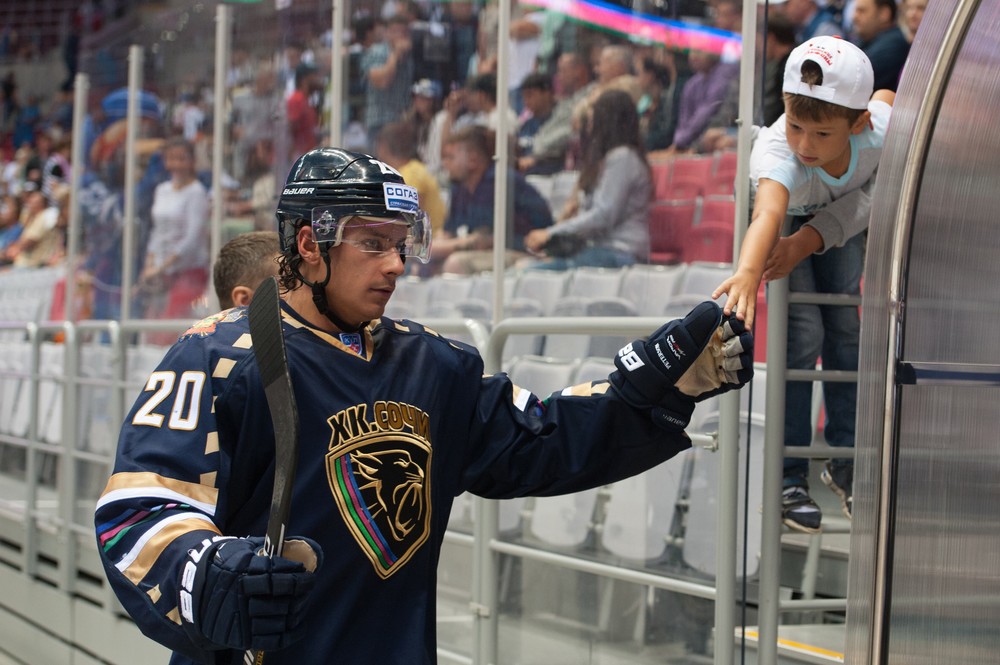 One of the best Belarusian players of all times, Andrei Kostitsyn had an eventful career. After eight seasons in North America, the Belarusian international had his first taste of KHL hockey in 2012-13, when he reached the Gagarin Cup finals with Traktor Chelyabinsk. Midway through the 2014-15 season, Kostitsyn was traded to HC Sochi, where he became a key player right away and helped the Black Sea franchise getting to the post season. In the next offseason, after scoring nine points in seven games at the IIHF World Championship, he moved to Torpedo Nizhny Novgorod, but the move didn't pan out, and he was moved back to Sochi, where he was then promoted to the captain position. Kostitsyn is tied in the second position with Eric O'Dell for all-time goals scored, with 47. After an injury-filled season in China, Kostitsyn moved back home and will represent Dinamo Minsk next year as well. 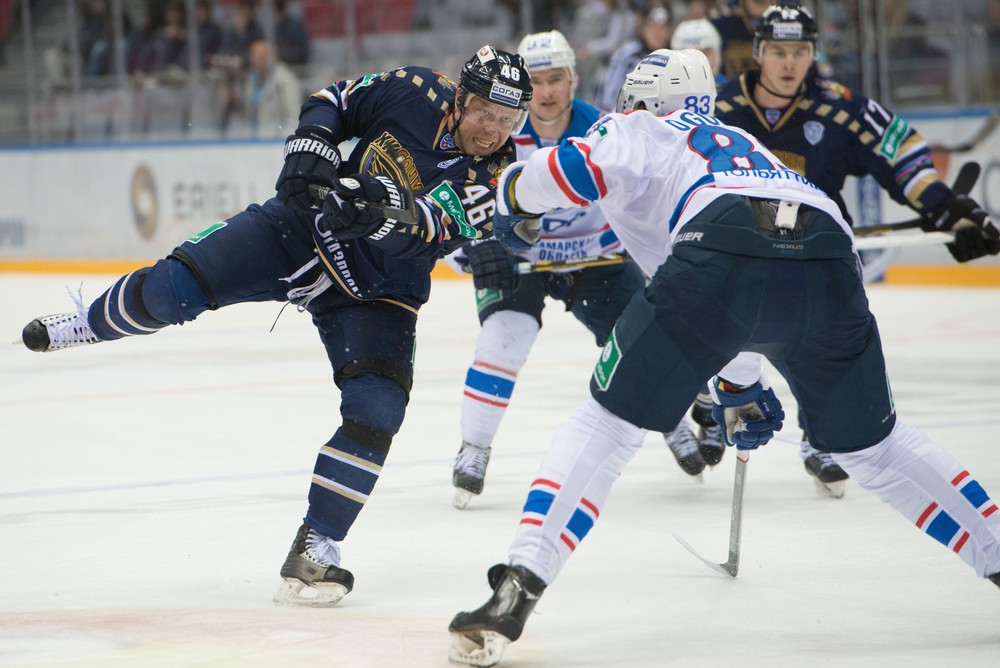 A complete forward, Eric O'Dell spent his whole career in North America before getting his first taste of European hockey in 2016 signing with HC Sochi. After a good, but not exceptional first season, he was promoted to the alternate captain responsibilities and started producing much more, helping the Black Sea franchise to reach the postseason in two consecutive campaigns, in 2017-18, and 2018-19. The Ottawa, Ontario, native – who won a gold medal at the 2008 U18 WJC – also wore the Maple Leaf at the 2018 Olympic Games in South Korea, helping Canada to get back home with a bronze medal. After three years in Sochi O'Dell, who shares with Kostitsyn the leading position in all-time goal scoring, headed east to Magnitogorsk. 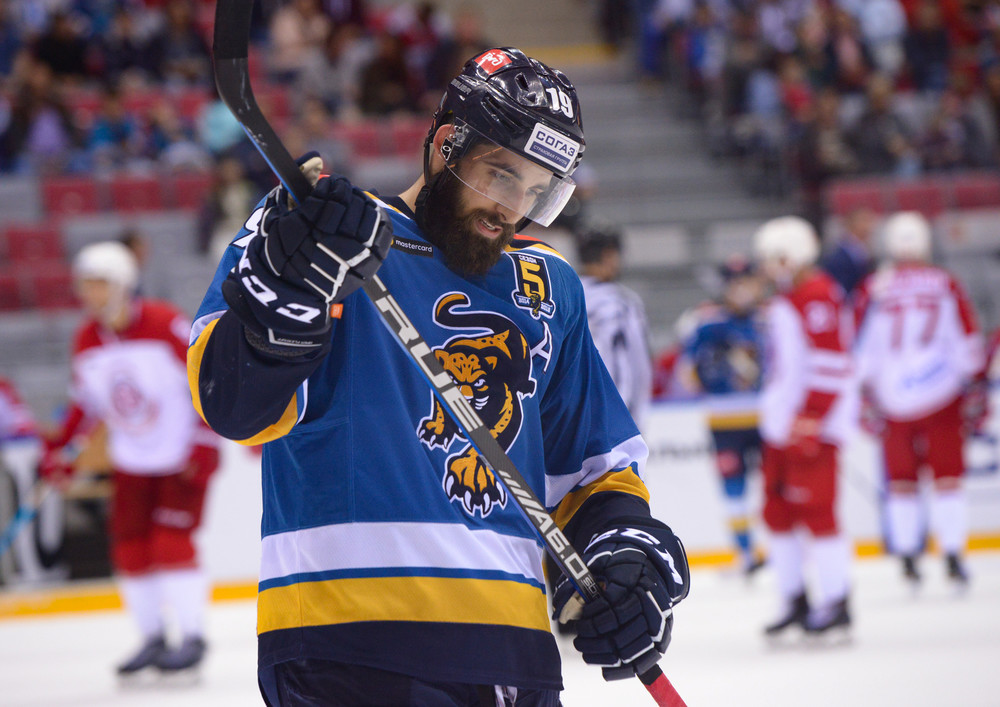 Sean Collins got his first taste of KHL hockey in China, signing a one-year deal with the Kunlun Red Star in 2016 – the Chinese franchise's inaugural season. After scoring with a solid pace for Kunlun, Collins signed with Sochi. On the Black Sea shores, the Canadian forward enjoyed more than 18 minutes on ice, helping the team reaching the postseason twice. He scored a bit less than what he did in China, but this doesn't mean that he contributed less to the team's successes. Next year, the native of Saskatoon will be back in Sochi for his third season. 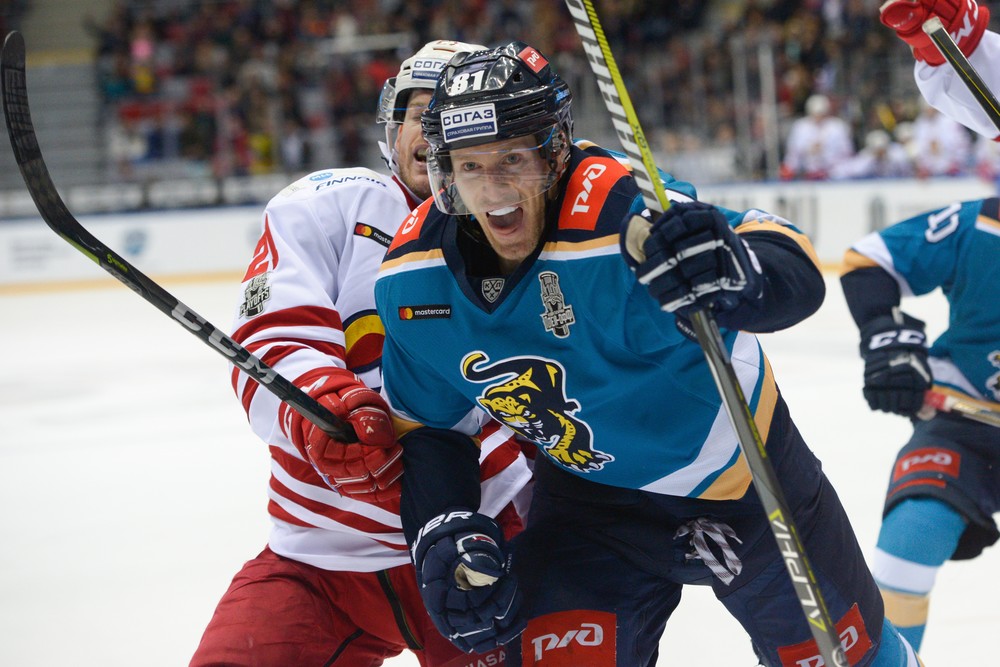