For Amur, a team that struggles to force its way into the top eight, the quality of its imports is often the difference between success and failure. Not surprisingly, then, most of these picks are among the players who powered Khabarovsk into post season.

Juha Metsola came to Amur on the back of a stellar season in Finland, where he won the 2014/15 Urpo Ylonen award for the best goalie in the league. The move was something of a gamble: Metsola was relatively unknown outside of his homeland and his small stature had denied him the chance to build on some promising seasons as a junior in Canada’s WHL. However, the perceptive decision to bring him to Russia was more than vindicated by his impressive contribution. Often facing a heavy workload, Metsola was always capable of pulling off a game-winning performance against the odds – something he proved in only his second game in the KHL when he made 40 saves to blank Slovan in a 1-0 win in Bratislava. Metsola’s second season saw him post a GAA of just 1.87 – incredible numbers on a team that missed the playoffs. In his third season at the club, Metsola finally got a look at playoff hockey, appearing in five games. He also went to the Olympics with Finland but did not get onto the ice in PyeongChang. Following the 2017/18 season he got a move to Salavat Yulaev. In Ufa he has cemented his reputation as one of the KHL’s top goalies, setting a league record with 69 saves in a playoff game that went to triple overtime last season against Avangard in the Eastern Conference final. 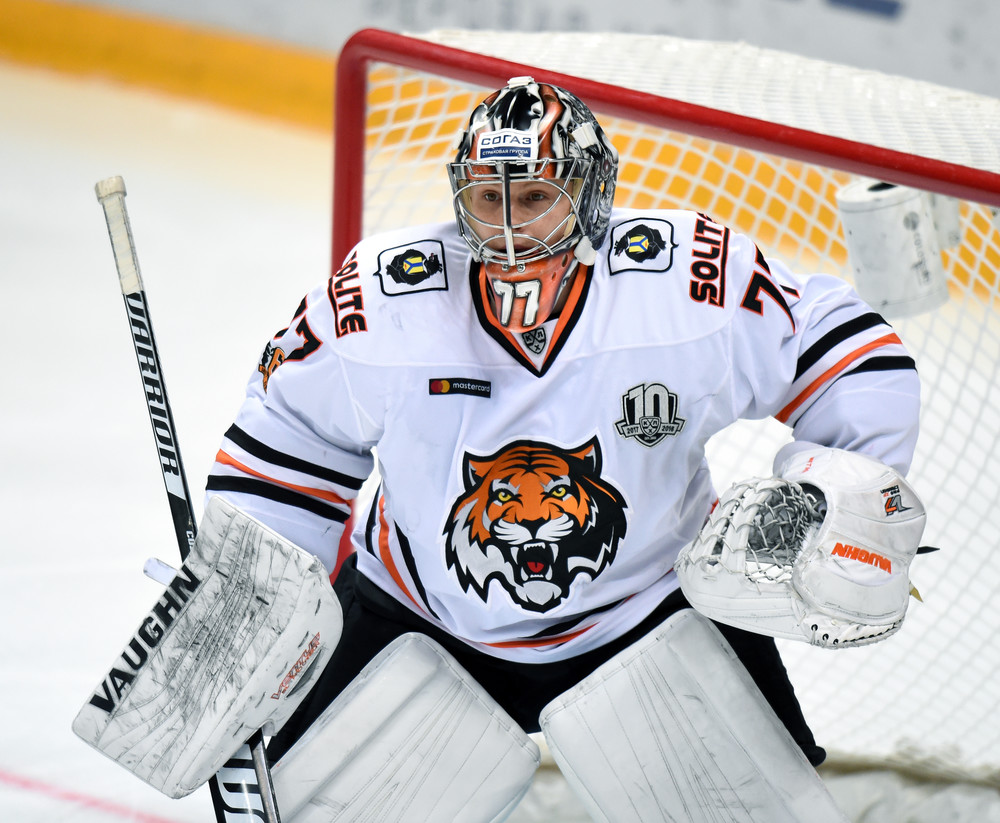 With more games and more points for Amur than any other D-man, Jan Kolar made himself a fixture on the blue line. He arrived in 2015, having played two seasons at Donbass and another at Admiral. Along the way, he helped the Ukrainian team to its best ever result when it got to its only playoff appearance in 2014. In Khabarovsk, he wore the ‘A’ for each of his four seasons and was twice called to the All-Star Game. Principally known as a stay-at-home defenseman, he nonetheless scored double figures in each of his campaigns with Amur. His most prolific season, 2017/18, brought 17 (7+10) points in regular season as Amur reached the playoffs for only the second time in its KHL history. Kolar also went to the Olympics that season and twice represented the Czechs in World Championship action during his time with the club. At the end of last season the 32-year-old left the KHL and returned to his hometown team, Dynamo Pardubice. 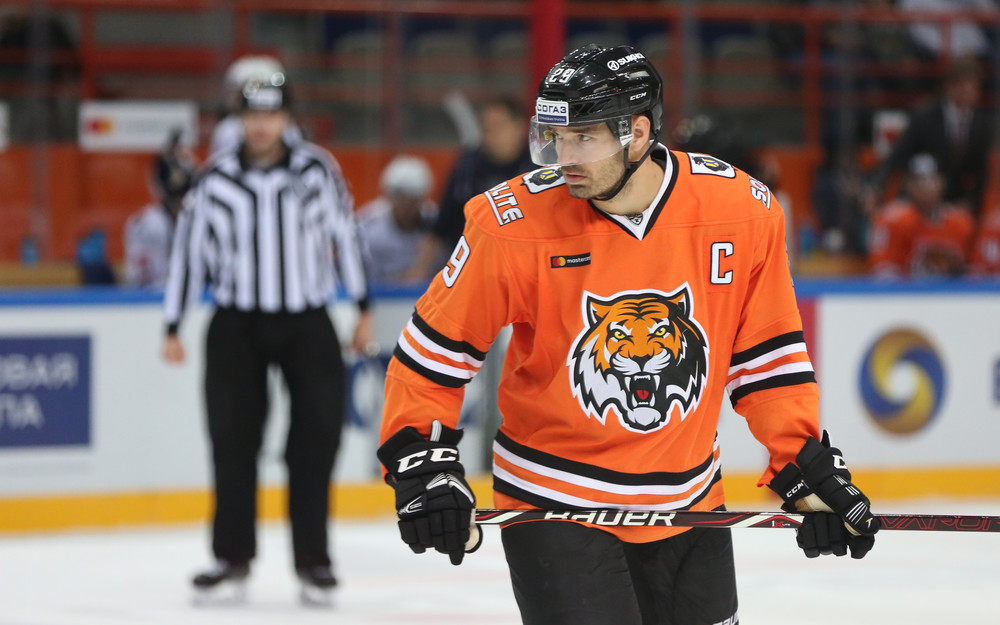 When Amur hired Hannu Jortikka as head coach for the 2012/13 season, the club was hoping to profit from a detailed knowledge of the untapped talents of Finnish hockey. The signing of Mikko Maenpaa was exactly the kind of trade it had hoped for. The defenseman, very much a two-way player, produced 37 points in his regular season campaign, second only to Kevin Dallman among defensemen. That helped to power Amur to its first KHL playoff campaign, but the Far East team suffered a first-round sweep at the hands of Avangard, which went on to reach the Gagarin Cup final. After that playoff exit, Maenpaa made his second World Championship appearance for Finland, helping the team to fourth place on home ice in Helsinki. But his KHL highlight would come two years later in the colors of Lev Prague. In the 2013/14 campaign he had 11 (2+9) points in 22 playoff games as the Czech team battled its way to the Gagarin Cup final before losing in seven games to Metallurg. Today the 36-year-old is still playing in his homeland for JYP in the Liiga. 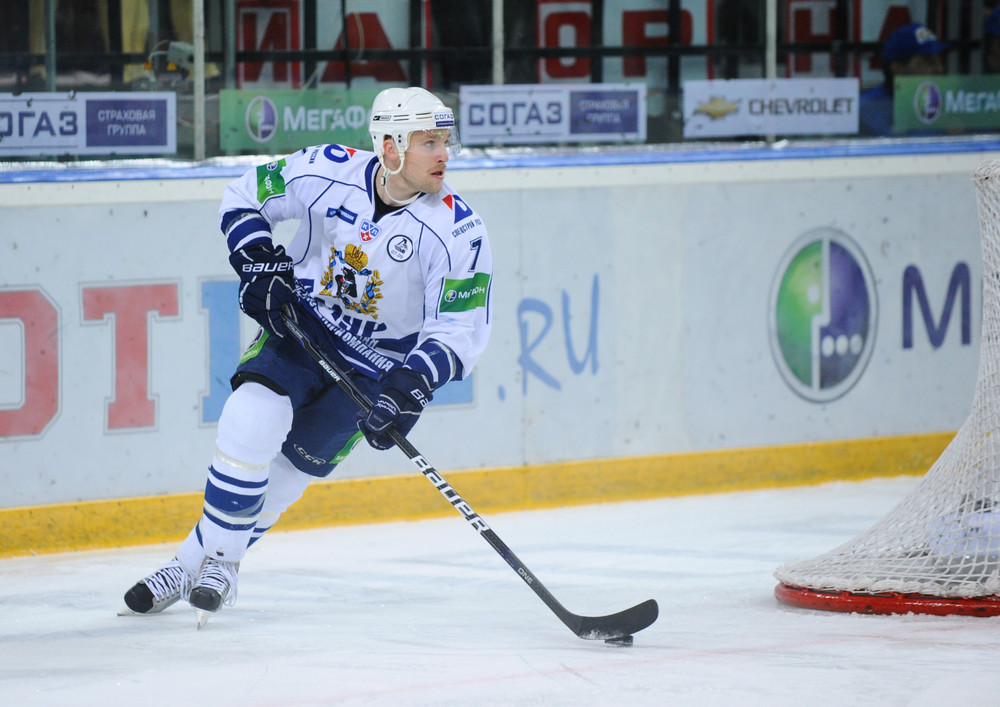 Over the course of four seasons in Khabarovsk, Tomas Zohorna has been a model of consistency. The Czech forward typically brings in around 30 points a season and that’s been sufficient to make him the team’s leader scorer in the KHL. He’s also played more games than any other import at the club, just ahead of his compatriot Jan Kolar. Zohorna’s production helped take the team to the 2018 playoffs, while his KHL form has made him a fixture with the Czech national team: since coming to Russia, he’s played three World Championships plus the 2018 Olympics. Zohorna, 31, is due back at Amur next season and he’s set to be joined by his younger brother Hynek, 28. The pair last played together in Bratislava at this year’s World Championship. 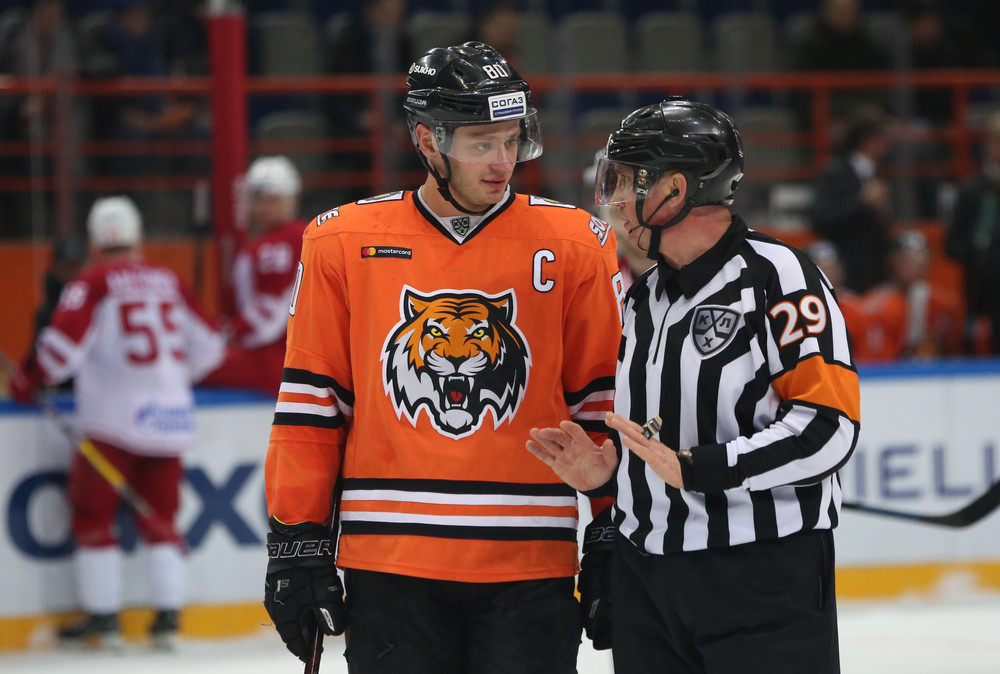 Flamboyant, unpredictable and, on his day, brilliant, Jakub Petruzalek was the catalyst for Amur’s run to the 2012 playoffs. Another player plucked from the Finnish league following Hannu Jortikka’s arrival, he put up an imposing 50 (22+28) points in regular season to lead his team to the top eight for the first time in the KHL era. And it wasn’t just his scoring: Petruzalek was noted for his rapport with the crowd, leading the celebrations after a victory. The Czech had his admirers beyond Khabarovsk: in 2012/13 he ended the season with Dynamo Moscow, where he produced 16 (7+9) points in 19 playoff games to help the Muscovites retain the Gagarin Cup – even though his occasional lacklustre defensive play frustrated disciplinarian head coach Oleg Znarok. A year later he went to Ak Bars once it became clear that Amur was not going to extend its season, but he struggled to make an impact in Kazan. There were further spells at Avtomobilist and Dynamo before a return home. Next season, the 34-year-old is set to continue with Litvinov in the Czech top flight. 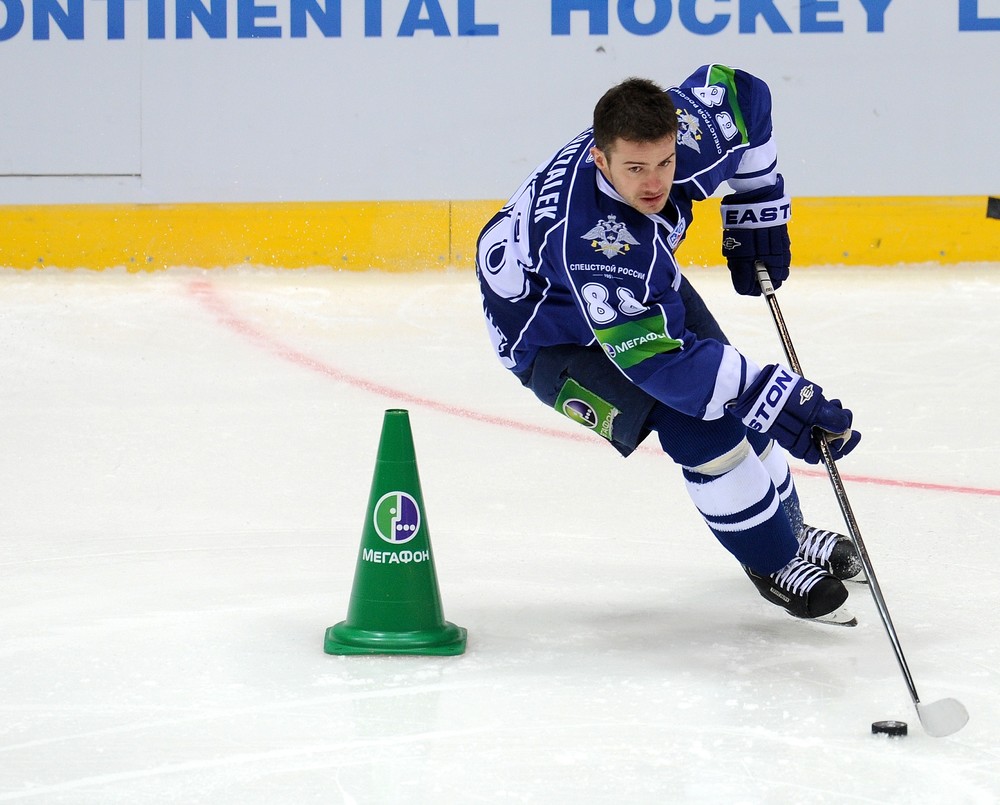