Since the Russian Superleague, Metallurg has always hired some of the best Russian talent available. But not only. In the different years, Metallurg proved to have a great reach also when it comes to seeking help from other countries. The successful Magnitogorsk franchise featured fantastic players from both overseas and Europe.

A real force in the KHL, the Canadian defenseman didn’t have much luck at home, but in Magnitogorsk, he was one of the best blueliners ever to hit the ice in the League. Chris Lee got to Metallurg in 2013, after an incredible season with Farjestad in the SHL. He adapted very well to his new league, helping Magnitka winning the Gagarin Cup in his first season in the League. Lee will go on with another four seasons and listing all his accolades would be too much. He won two Gagarin Cup titles, was a three-time All-Star, and to date is the seventh top scoring defenseman ever in the League. Among imports, only Kevin Dallman and Juuso Hietanen scored more than Lee but also playing way more games. On the international scene, the skilled defenseman was the only European representative for Canada at the 2017 IIHF World Championship and was an alternate captain for the Canadians at the 2018 Olympics in PyeongChang. Today, Lee’s jersey hangs under the roof of the Metallurg Arena. 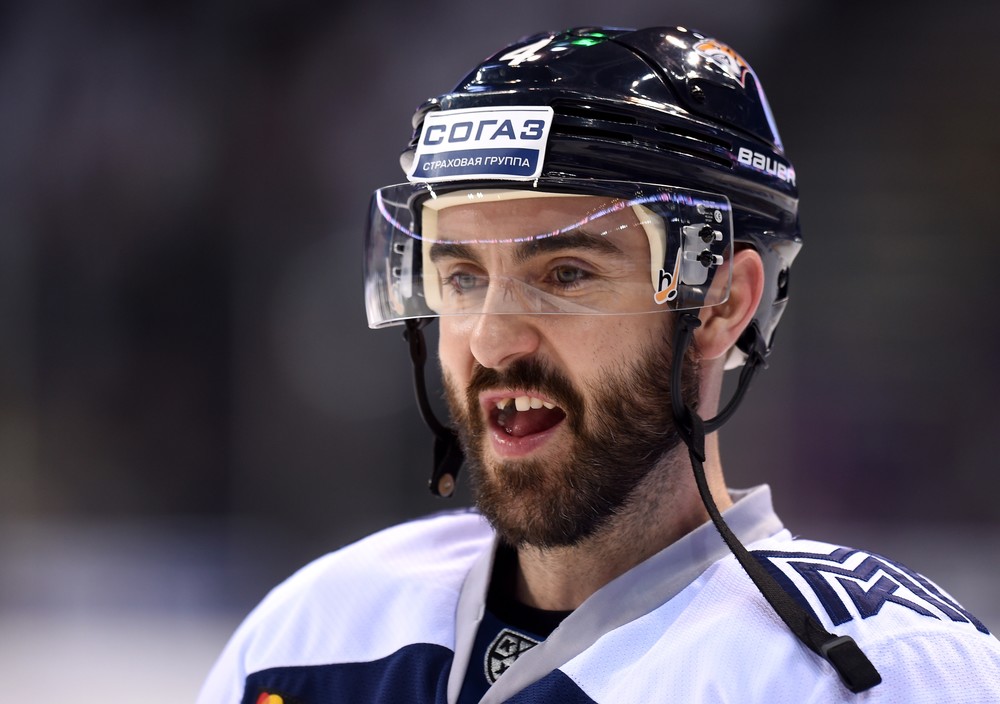 Being a PPG player is no easy fit, let alone being one for five seasons. The Czech center developed fantastic chemistry especially with team’s leaders Sergei Mozyakin and Danis Zaripov, forming a powerful first line that helped Magnitka winning two Gagarin Cups. Not many other troikas in the League would be a havoc for the opposition goalies like the Metallurg’s first one. Jan Kovar was a fantastic passer and a great finisher, and a three-time KHL All-Star Game participant, other than the recipient of the KHL Iron Man Award in 2017. He is also one of the few KHL players to score more than twenty points in three different playoff editions as he did the trick in 2014, 2016, and 2017. Gifted with smooth hands and an excellent reading of the game, Kovar represented the Czech Republic in four IIHF World Championships during his tenure with Metallurg and was an alternate captain and one of the best players of his team at the 2018 Olympic Games. After five seasons on the Urals range, the flamboyant Czech tried his luck in North America without much success. Next year, he will line up for EV Zug in the Swiss league. 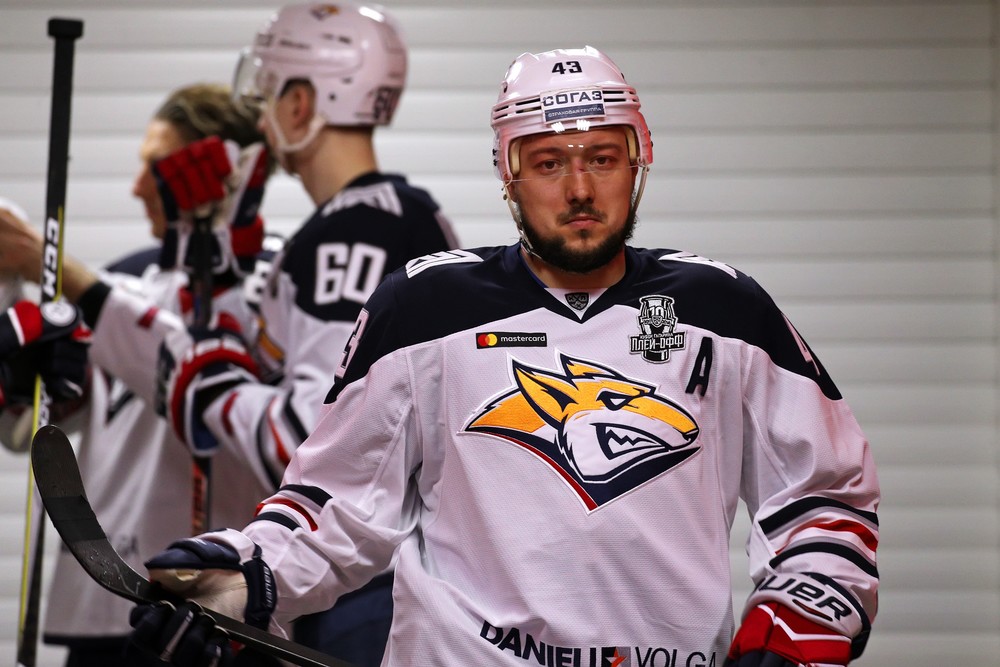 The incredibly talented forward signed with Metallurg in the Russian Superleague era and played two seasons there before the KHL was established. He helped Magnitogorsk winning the RSL title back in 2007. Jan Marek was nothing short of incredible in the first-ever KHL season, when he scored 72 points in 53 games, trailing only Sergei Mozyakin in the scoring charts, but topping the whole league in goals scored, tied with Torpedo’s fellow countryman Pavel Brendl. The next year, injuries limited him to 35 points, but his importance for Metallurg didn’t decrease. The never-forgotten forward also represented the Czech Republic in both seasons, helping the team winning the IIHF World Championship gold medal in 2010. After a total of four seasons with Magnitka, he moved to CSKA Moscow for the 2010-11 season, before getting traded to Atlant at the trade deadline and leading the team during its incredible playoff rush in 2011, where they will sensationally get to the Gagarin Cup finals, surrendering only to the eventual champions, Salavat Yulaev Ufa. The next offseason, Jan signed with Lokomotiv Yaroslavl. His short stint with Lokomotiv ended in tragedy: Marek was one of the players killed in the air disaster in September 2011. He was aged just 32. 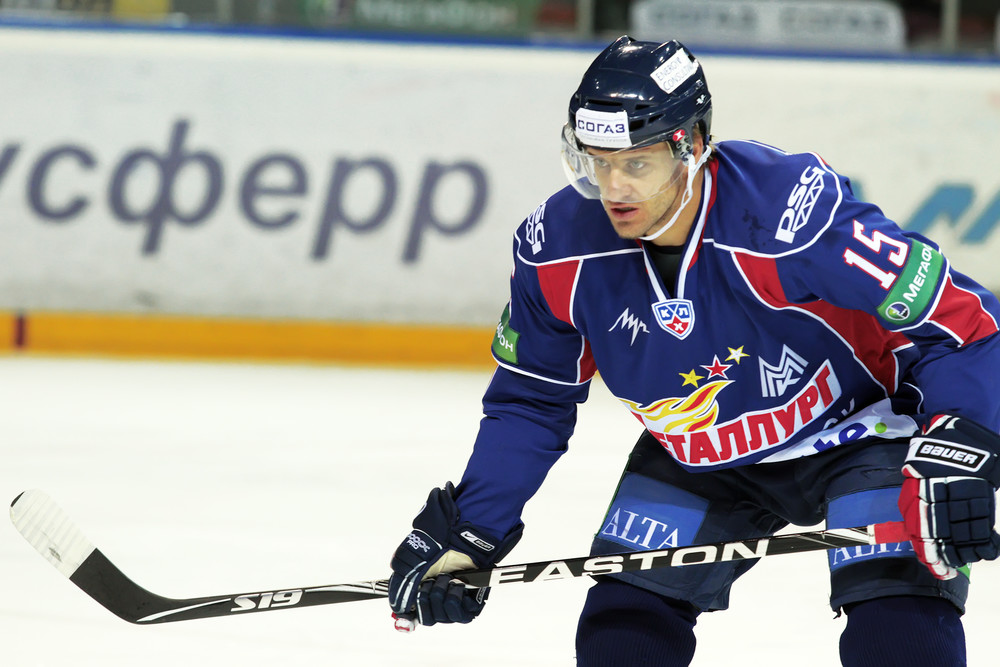 Tomas Rolinek got to Magnitogorsk at the dawn of the KHL, after excellent performances in the Czech League and at the IIHF World Championships. Rolinek became a key figure for Magnitka right away, scoring goals and helping on defense, playing with tight discipline and leadership. In his fourth season in Magnitogorsk, he was promoted as an alternate captain after having captained the Czech Republic in the latest two IIHF WC in 2010 and 2011. He was a clutch player for the Czechs in particular in 2010 when he scored the game-winning goal in the final against Team Russia in Cologne, Germany. But Rolinek was famed not only for his leadership abilities, but he was also a talented offensive player with a knack for the game with the man advantage. After four seasons in Magnitogorsk, he signed with division rivals Salavat Yulaev Ufa, but the move didn’t work out for the Czech, who left the Bashkortostan capital after only 23 games. The veteran forward is still active, and he is still a key player at home for Dynamo Pardubice in spite of his age. 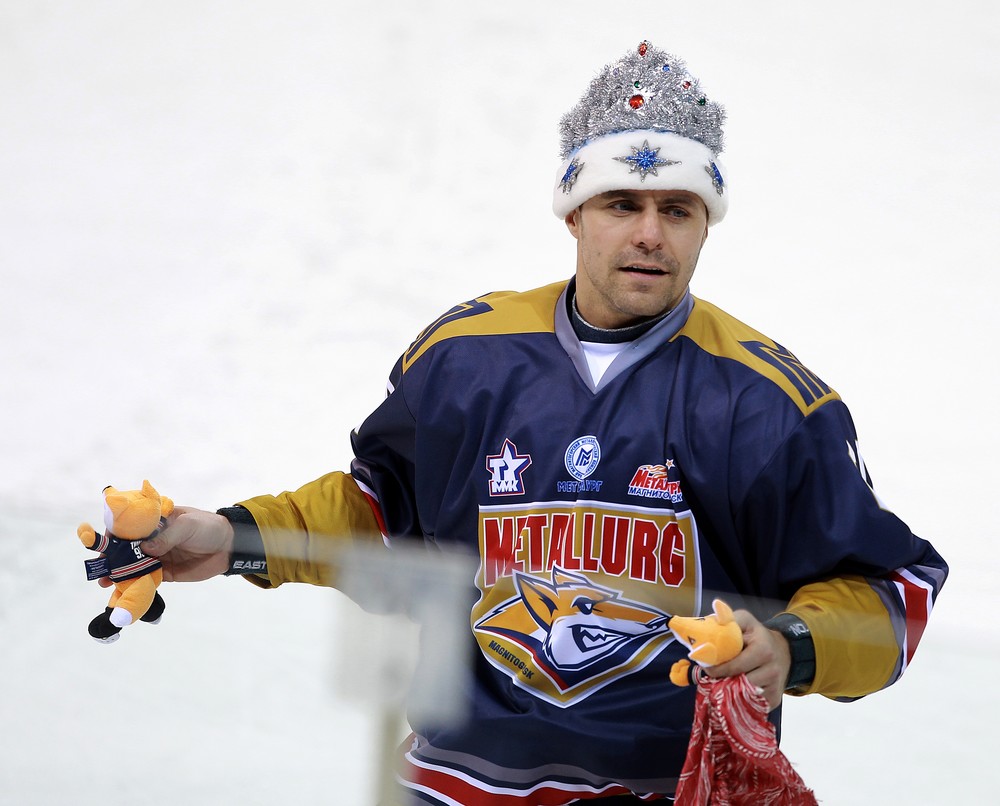 In the KHL, Oskar Osala is mostly associated with his stint in Magnitogorsk, but he joined the League signing with Neftekhimik Nizhnekamsk in 2011. He played there two seasons and a half before getting traded to Metallurg Magnitogorsk. That trade was one of the best deals for Magnitka, who secured in Osala, a big boy who was also able to play hockey at a high level and being of the utmost importance with the team down by one man thanks to his resilience and excellent mobility. Osala was a physically imposing player with great leadership qualities and who could regularly score and get to the scoresheet. The Finn power forward helped Metallurg winning two Gagarin Cup titles and represented Team Finland at the 2018 Olympic Games in PyeongChang. Osala is currently a free agent after spending the last season with Karpat in the Finnish Liiga. 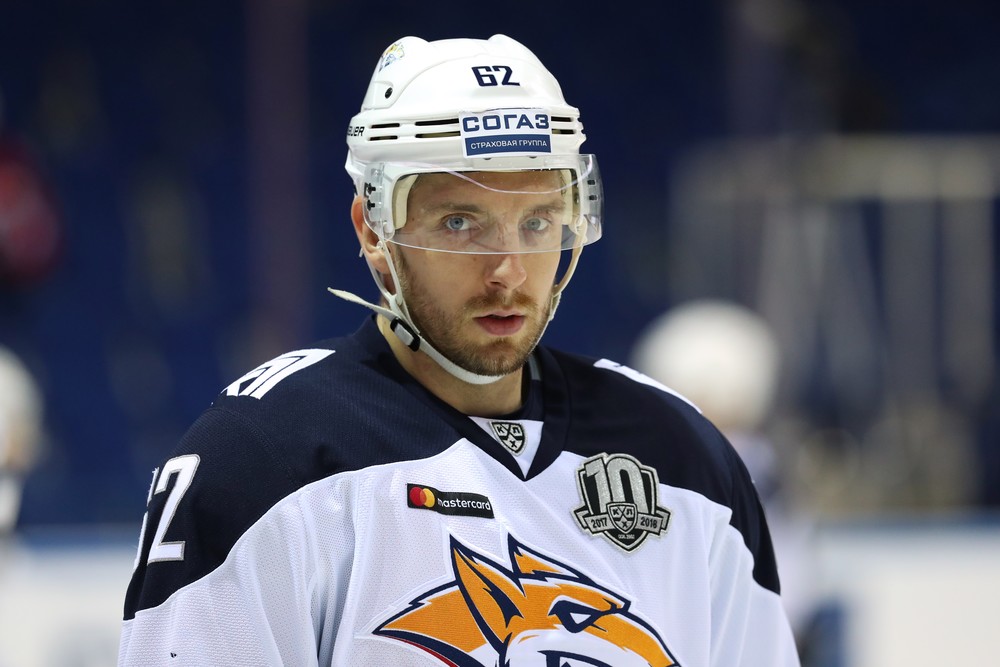