Olympic champion Bogdan Kiselevich is heading back to Russia – and will be back in CSKA’s colors next season. The defenseman, who emerged through the Severstal academy, spent last season in the NHL with Florida Panthers, where he played 32 game and scored eight assists. Towards the end of the campaign he was traded to Winnipeg, but he never made an appearance for the Jets and agreed a return to CSKA last week. Previously, the 29-year-old had played four seasons in Moscow, making 239 appearances for 88 (13+75) points. 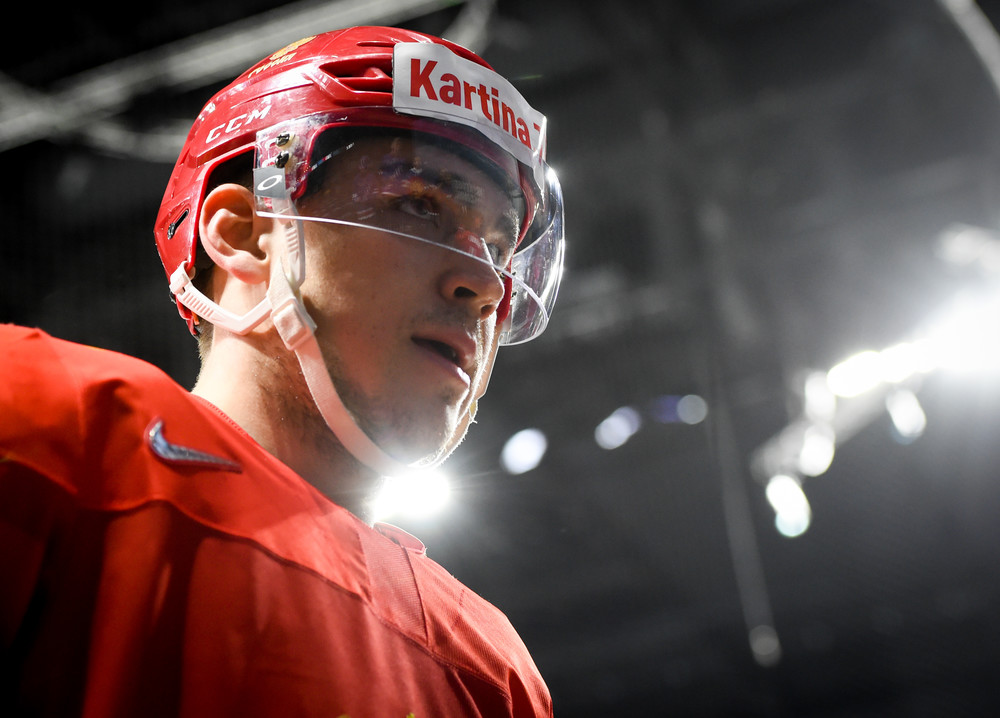 Enroth back to Minsk

Swedish goalie Jhonas Enroth is heading back to Dinamo Minsk for a third season. Enroth, an established Swedish international with a World Championship gold medal on his resume, left Belarus at the end of last season to help Orebro’s playoff push in his homeland. However, he’s eager to return to the KHL and has accepted Dinamo’s offer to continue in Minsk for another year. 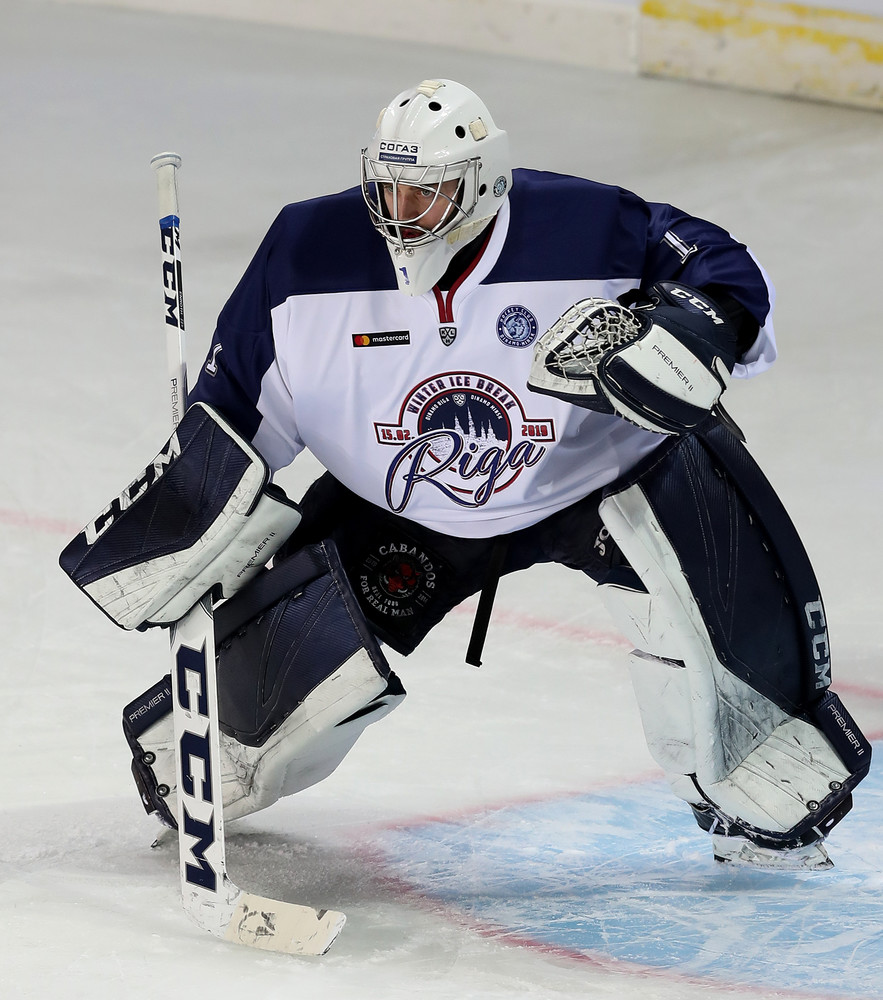 Zack Mitchell and Maxim Mizyurin are the latest players to sign deals taking them across the Atlantic to play in the KHL. Mitchell, 26, is a Canadian forward whose NHL experience came from two seasons with Minnesota. In that time, he was a part-time member of the roster and totalled five points in 32 games. His pedigree is better illustrated by his prolific junior career in the Ontario Hockey League and a productive time in the AHL. While Mitchell is embarking on his first contract outside of North America, 21-year-old Mizyurin is returning home. The Omsk native learned his hockey in Avangard’s youth system before heading to Quebec to play for Val-d’Or in the QMJHL. Two productive seasons there weren’t quite enough to carve out a niche in senior hockey and after a year on the fringes at Newfoundland in the ECHL, he’s agreed a two-way contract with Avangard. 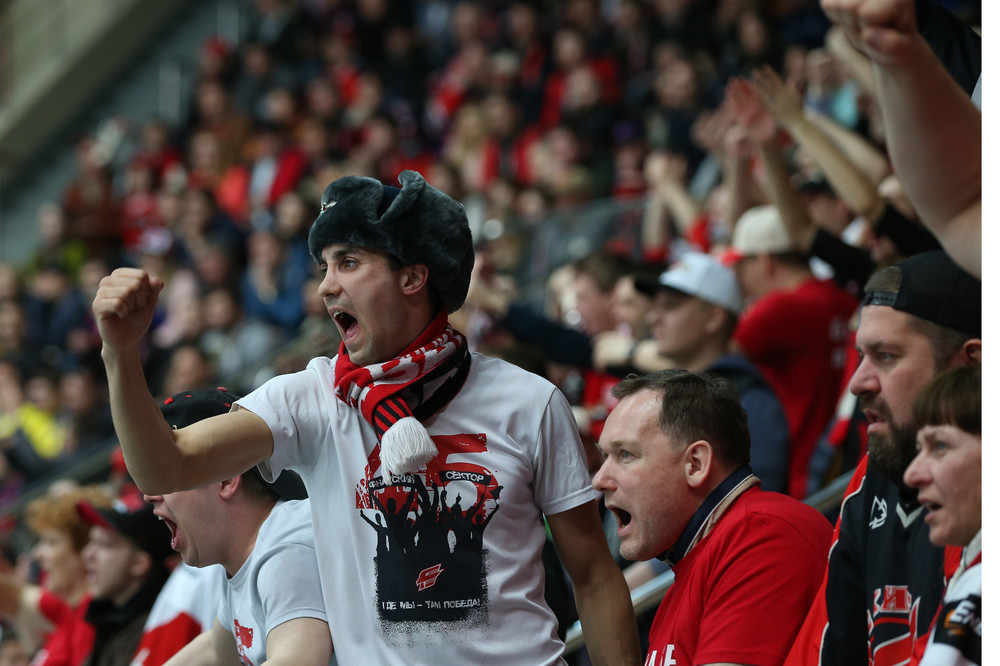 Young forward Adam Liska made his KHL debut last season with Slovan and finished the campaign as part of a World Championship in his home country. Now he’s preparing to continue his career in the league after agreeing a move to Severstal. The 19-year-old had 10 points in 52 games for a struggling Slovan team in his rookie season but showed some sparks of what he can do on the international stage when he went for a point a game at the World Juniors before compiling 3 (2+1) points in seven games for Slovakia in Kosice in May. The youngster has accepted a two-way deal for one year and will be looking to consolidate in his sophomore campaign at this level. 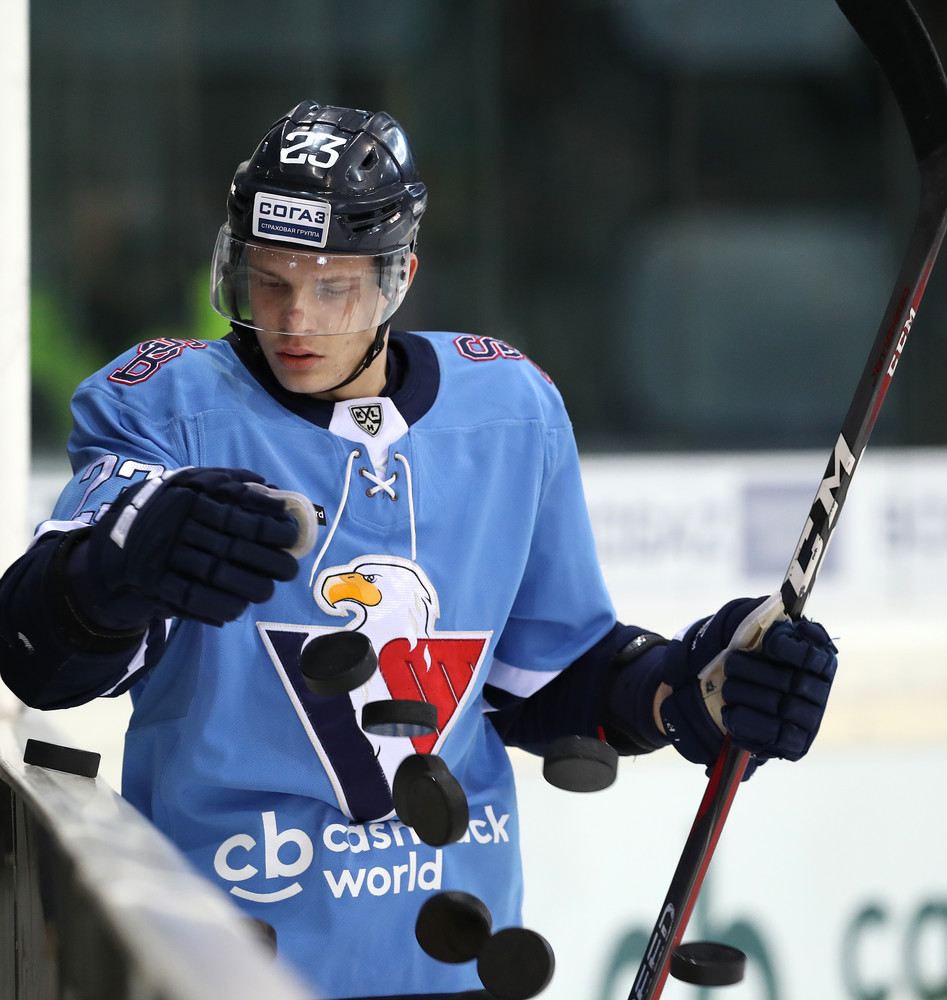 The #bottlecapchallenge is shaping up to be this summer’s online sensation – and the KHL is bang on trend. Amur forward Igor Velichkin went for the classical approach, HC Sochi’s mascot Leo the Leopard delivered his version with theatrical flair and Danis Zaripov took it one step further and fired the top off a plastic bottle with a savagely spinning wrist shot. Who’s next?

Avangard to bid for Messi?

Thursday, July 11, brings the schedule for the coming season. The KHL’s fixture compilers have been hard at work to prepare the new timetable – a task complicated by the departure of Slovan Bratislava from the league – and are set to unveil the 2019/20 program this week. 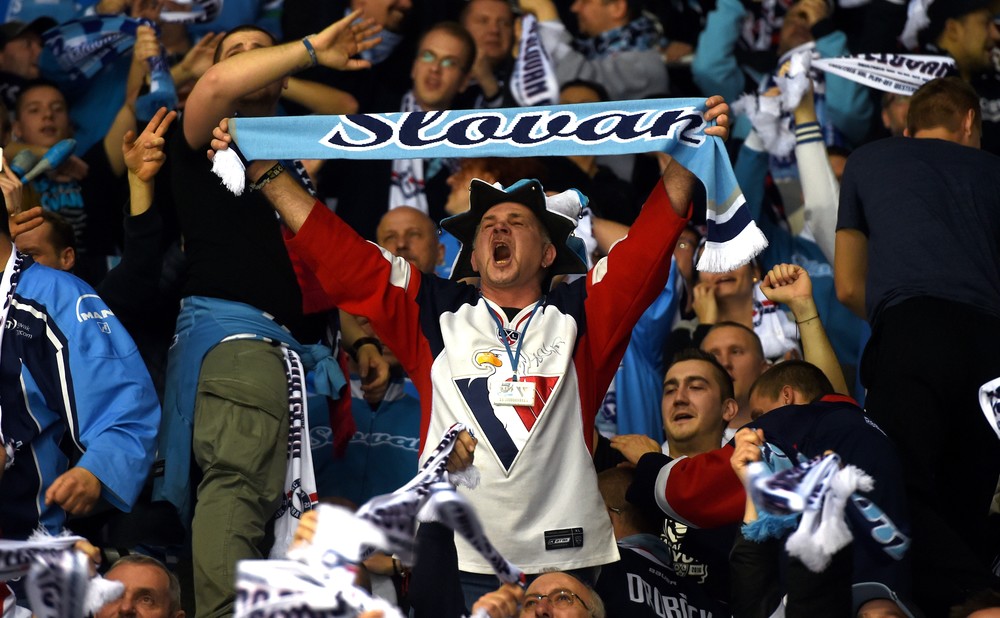