In its KHL history, Severstal relied less on imports if compared to other teams, as they always managed to produce many of their own top players. However, Severstal was able to attract quality talents from other countries as well – especially from Slovakia and the Czech Republic.

A talented playmaker with a good nose for the net, Josef Straka signed with Severstal one year before the KHL was established. After a strong Russian Superleague campaign in 2007-08, the Czech kept on playing in Cherepovets for further four and a half seasons. He played his best hockey in 2009-10 when he scored 43 (21+22) points and finishing the regular season trailing behind his team’s top scorer Vadim Shipachyov by only one. Straka had another strong season one year later when Severstal got to the playoffs but suffered a first-round exit against the eventual runners-up, Atlant. That year, Straka led Severstal with 40 (19+21) points. The next season, he played well once again but was then traded to Ak Bars Kazan, in sight of strengthening their roster in sight of the playoffs. The Czech forward will eventually leave the league in the start of 2013, when he left Yekaterinburg to join his old team in the Finnish Liiga, Lukko. Today, at his 41, Straka is still playing in the German minor leagues. 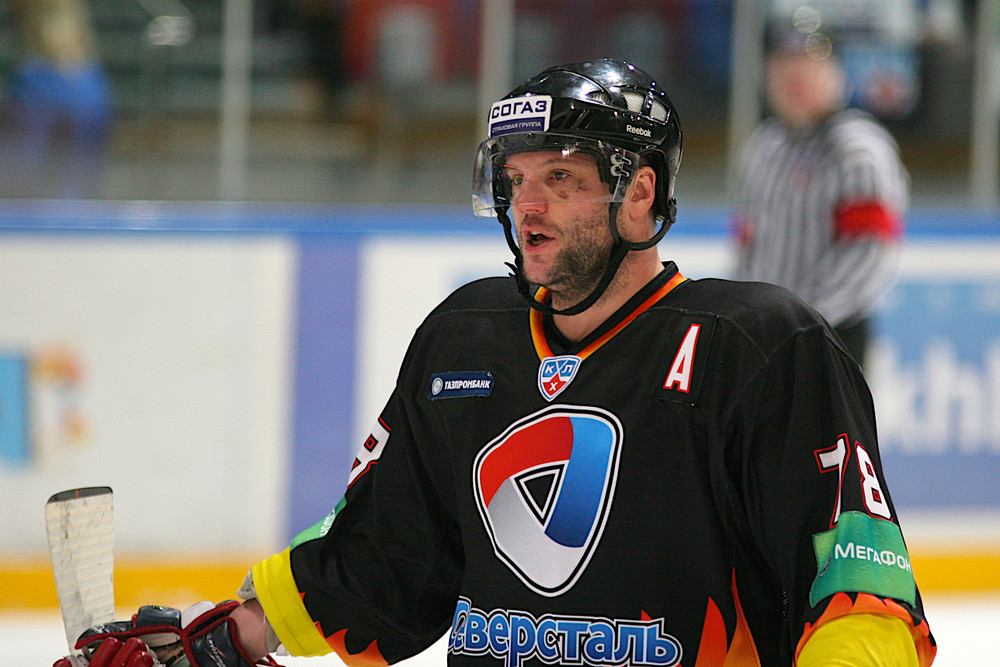 The versatile defenseman was a well-established player in the Czech Republic before heading East to the KHL in the 2010 offseason after winning the IIHF World Championship gold medal. Ondrej Nemec became a critical part of the team right away and is still one of the players with the highest average time on ice among all Severstal players in its history. After two strong seasons in the Vologda Region, Nemec played two years with HC Lev and then moved back to Russia wearing Atlant and CSKA’s uniforms. In the 2015 offseason the defenseman, who also performed at the 2013 KHL All-Star Game, signed back in Cherepovets for a second stint. He was once again very good on the blueline for Severstal, but the team failed to reach the playoffs. In 2016, he signed back at home in Brno, where he keeps on playing today. 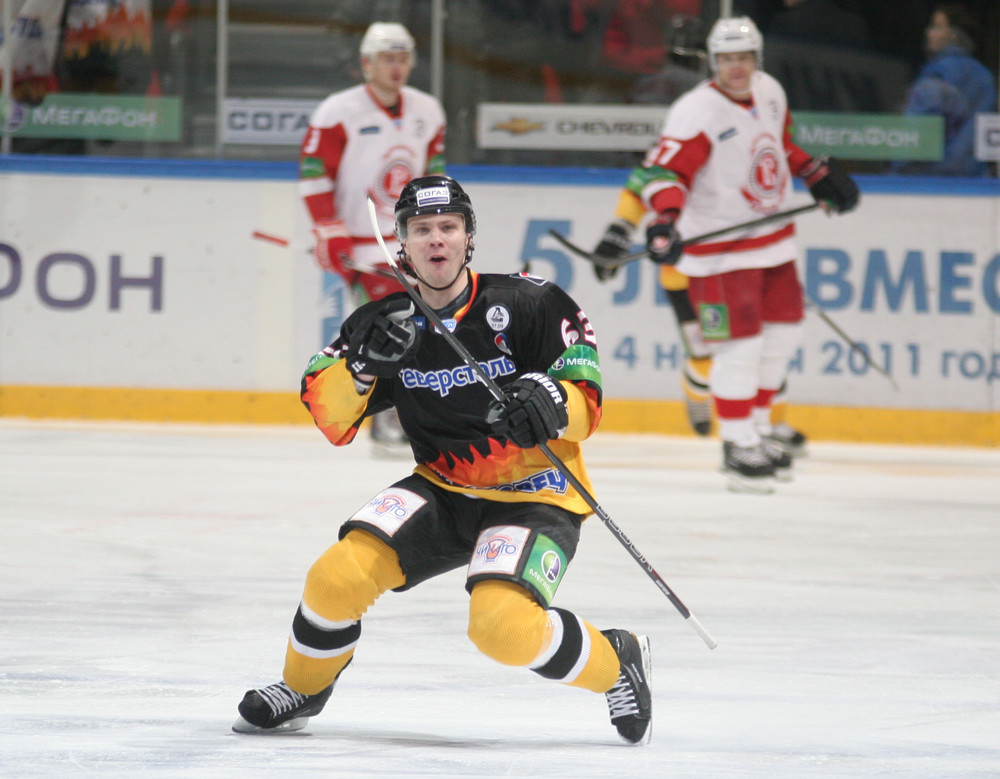 One of the import goalies with the most games in the League, Jakub Stepanek started his journey in the KHL in 2010, signing with SKA St. Petersburg. He will spend full seasons on the shores of the Neva river before moving to HC Lev in October 2012. After his adventure in Prague, Stepanek moved back to Russia, signing with Severstal in the 2013 offseason. In Cherepovets, he will become the undisputed number, one goalie, playing most of the games in the 2013-14 and 2014-15 seasons. He also started the 2015-16 campaign with Severstal, but he then moved to Switzerland in late December. Stepanek left Cherepovets as one of the most reliable goalies in the team’s history in the KHL, especially in his first two seasons. The Czech international also spent another two seasons in league with Slovan Bratislava. He will play next year at home, in Pardubice. 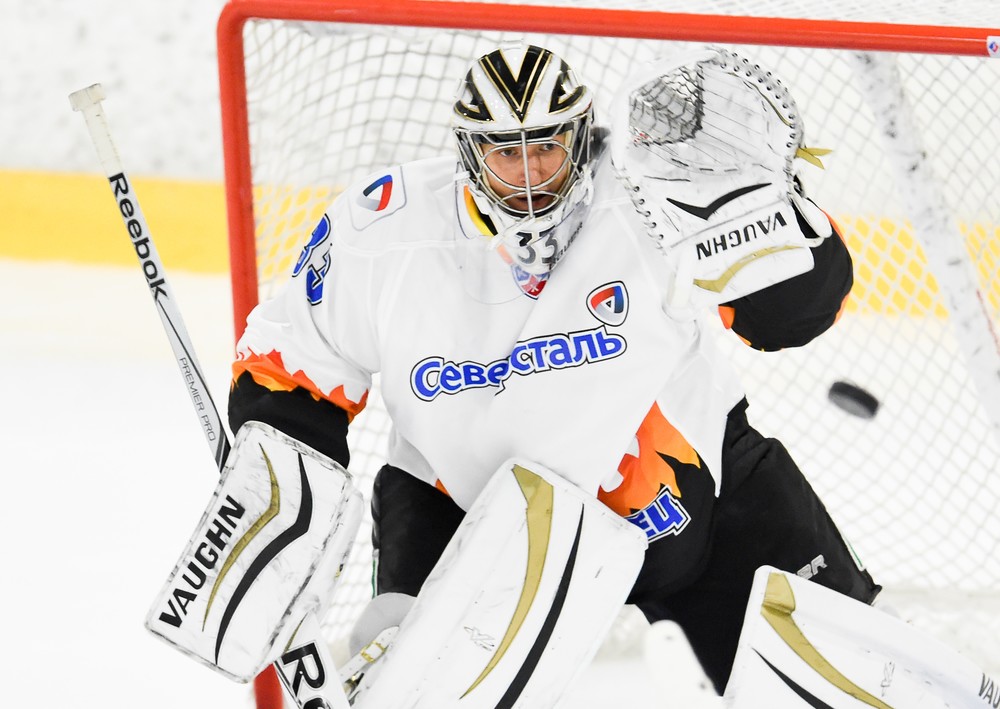 One of the high-caliber players who moved to the KHL from the NHL when the League was established in 2008, Ladislav Nagy played two strong seasons in Cherepovets, even if the fans were perhaps waiting for more points from the veteran forward. Nagy, however, was very resilient and contributed to the team in other ways other than points and is no coincidence that he made the World Championship roster as an alternate captain for Slovakia in his first year in the League. One year later, Nagy played somewhat stronger for Severstal, but he didn’t make the cut for the World Championship. The fast winger with more than 400 games in the NHL left Cherepovets in the 2010 offseason but has also worn Lev Poprad, Dinamo Minsk, and Slovan Bratislava’s uniforms in the KHL. 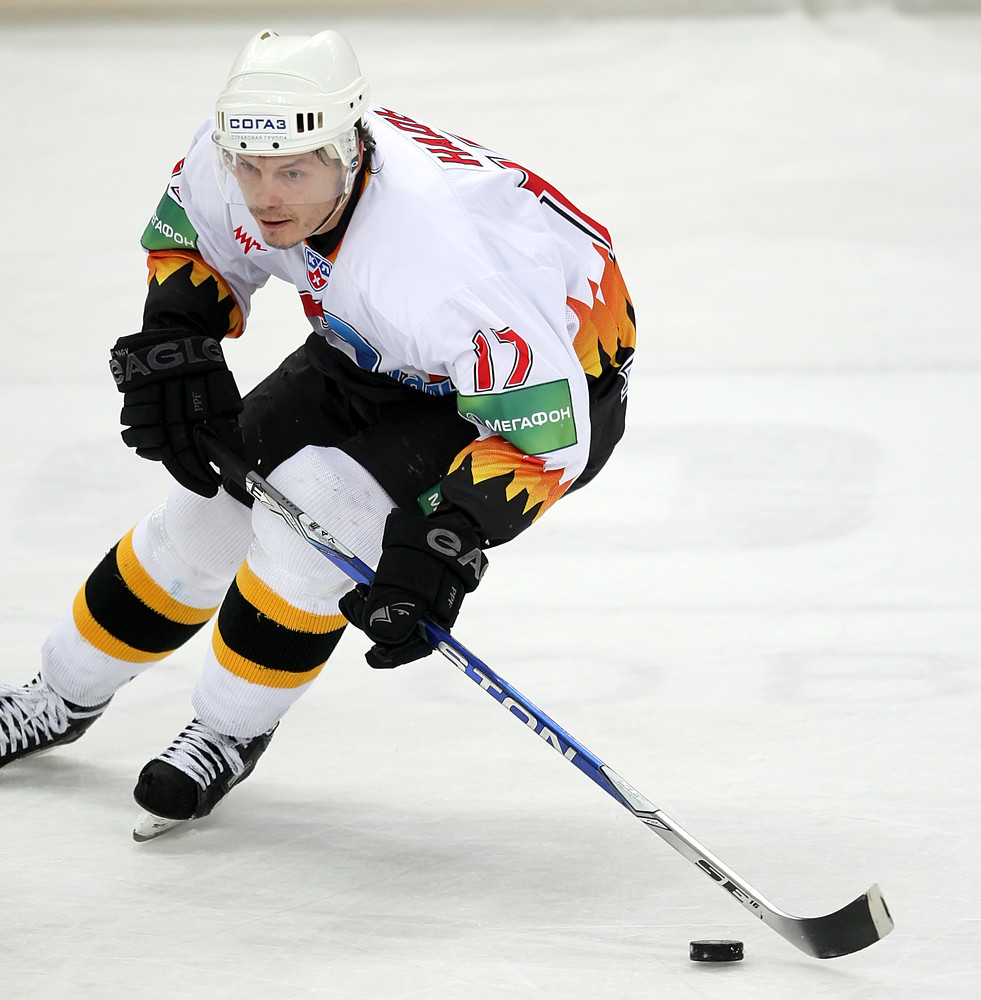 The Slovak goalie spent only one season in Cherepovets, but it was one of the most memorable ones in the team’s history. Julius Hudacek, who earlier played one unlucky game with Sibir Novosibirsk in 2013, backstopped Severstal to its first playoffs appearance after four years of hiatus. The flamboyant goalie was also famed for his “Huda-Show” after the home game, a tradition that he brought with himself when he joined Spartak Moscow the next season. He wasn’t the first Hudacek to be featured in the KHL, as his brother Libor played three seasons in the KHL between 2012 and 2015 with Slovan Bratislava. The native of Spisska Nova Ves was a real entertainer, and any other goalie in Cherepovets will unavoidably be compared to him. As said, Julius is now Spartak’s starting goalie, with which he just signed a contract valid through the 2020-21 season. 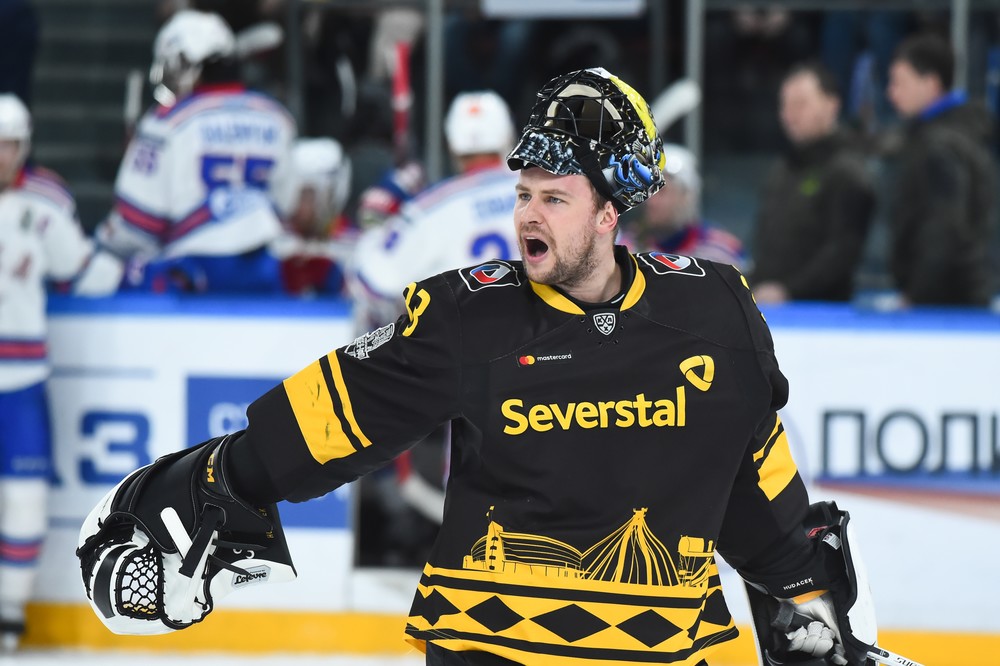