Big clubs get big players, and Avangard has hired some of the biggest names to play in the KHL. But it’s not just Jaromir Jagr – the Omsk foreign legion has been stacked with top talent throughout the KHL era.

Not everyone believed when the newly-formed KHL claimed it would be able to attract top-class stars to come across the Atlantic from North America. But Jaromir Jagr did. The Czech legend had tasted Russian hockey before during the 2004/05 lock-out and his experience with Avangard in the Russian Superleague encouraged him to come back to sample life in the KHL. As one of the marquee signings back in 2008, he became one of the faces of the new-look championship, captaining the ‘international’ team in the All-Star Game and leading Avangard for three seasons. Jagr proved that playing in the KHL was no bar to international ambitions, playing in three World Championships and the Vancouver Olympics. Incredibly, he did all this – and scored 145 points in the process – despite arriving as a 36-year-old! Those who doubted that he still had the legs to play at the highest level were proved emphatically wrong: after leaving Omsk, Jagr returned to the NHL and was still active last season, helping his home-town club in Kladno to win promotion at the age of 47. 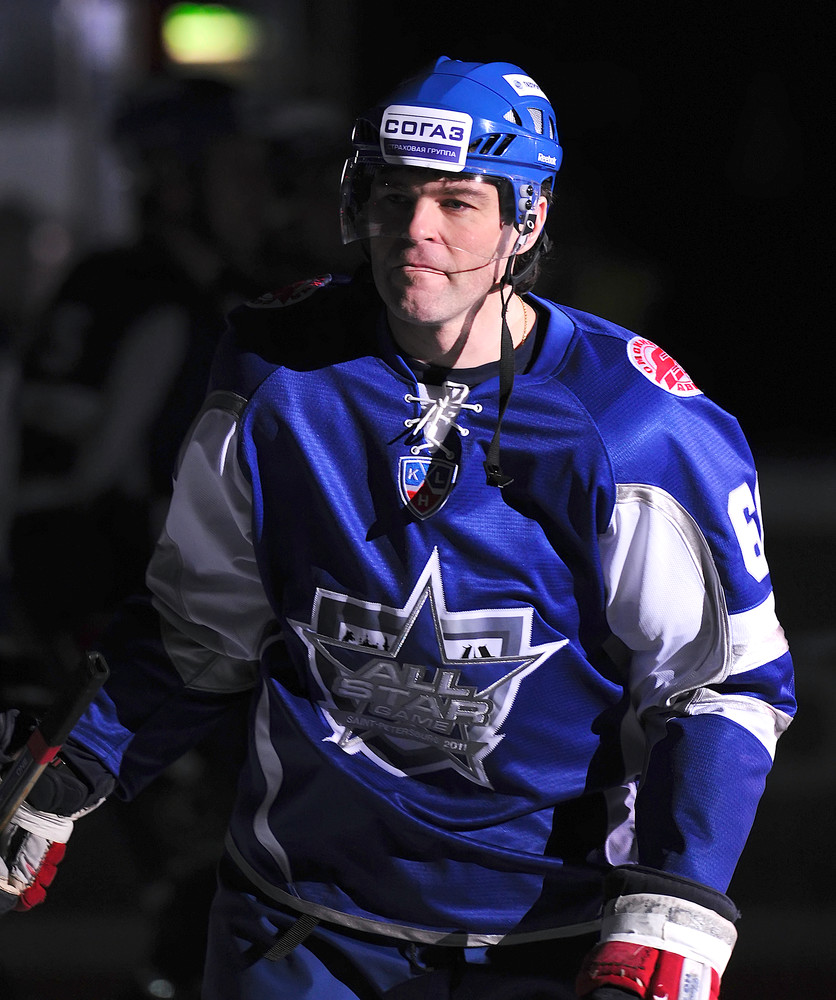 If Jagr’s arrival proved that the KHL could attract established players, the following season saw Avangard produce a signing that highlighted how the league could attract players with great potential and offer an alternative route to the top away from the North American circuit. Goalie Karri Ramo was highly-rated in his native Finland and, after he joined Tampa Bay in 2006, he spent three seasons battling to secure a starting role in the NHL. That didn’t quite work out, with Ramo on the bubble during his time in Florida, so the Finn opted to progress his career in Russia. That led to a long and distinguished association with Avangard. An All-Star in his first two seasons, Ramo then backstopped the team all the way to the Gagarin Cup Final – three shut-outs in the playoffs played a big role in getting Omsk so close to the cup, but Dynamo’s Alexander Yeryomenko froze out the Hawks in the final. Ramo spent one more seasons with Avangard before returning to the NHL and the Calgary Flames, where he made 111 appearances across three seasons. Injuries slowed his progress and saw him return to Finland to play for Jokerit – and post some impressive post-season stats in 2017/18 – before he rejoined Avangard ahead of last season. Unfortunately, more injury problems kept him out of action as Bob Hartley’s team again reached the Gagarin Cup final but, at the age of 32, he could yet play a big role if he can shake off the on-going effects of his knee problem. 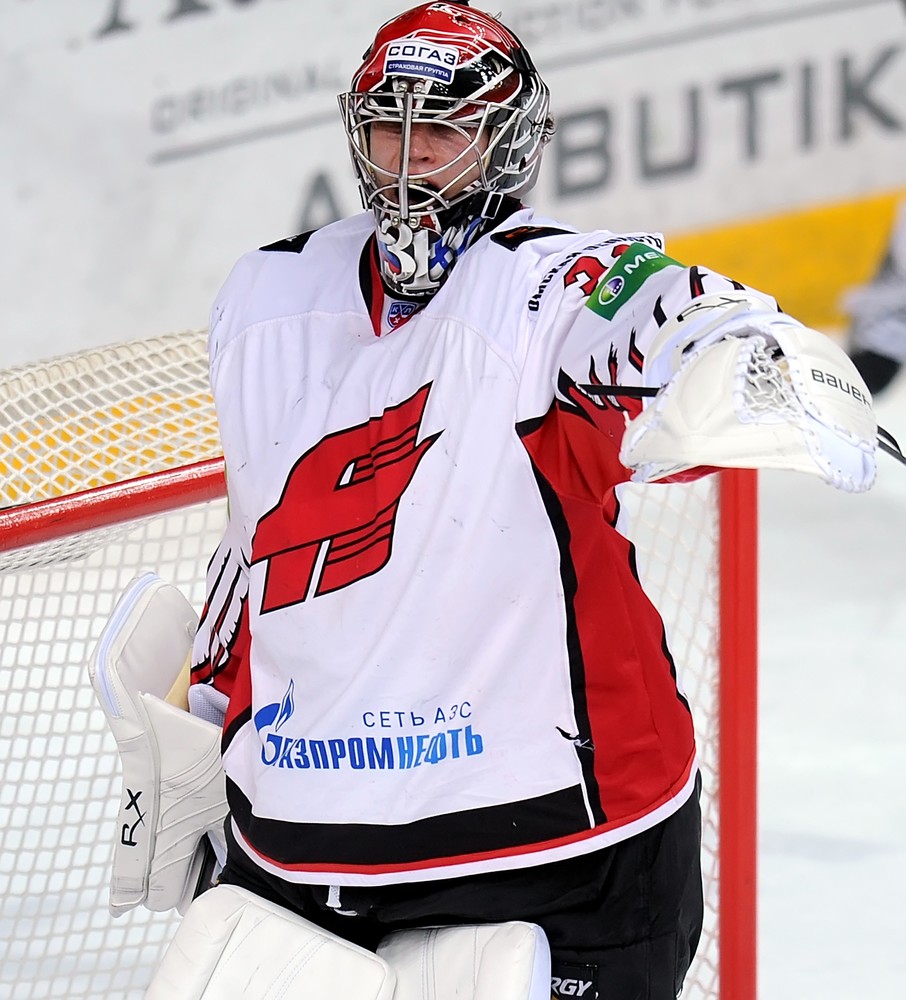 Erik Gustafsson, a defenseman who relied on brains more than brawn, came to Russia in 2014/15 after three years as a back-up player for the Philadelphia Flyers. Despite his relatively small size, the Swede made a handy contribution in NHL and made exactly 100 appearances in regular and post season. However, the lure of a role in the first team was too good to turn down and Avangard offered exactly that. With 22 points in his first campaign, he was second in scoring among Omsk’s D-men and earned a trip to the All-Star Game. When he left Avangard to go to Switzerland at the end of that season, Gustafsson insisted that he would be back, and he proved true to his word. In May 2016, the club confirmed that the Swedish blue liner was returning after a season with Kloten Flyers and Gustafsson went on to play another year and a half in Omsk. In 2016/17 he remained a fixture for Avangard and contributed 19 (3+16) points in 50 regular season outings. However, the second campaign did not go so well and he was traded to Neftekhimik part-way through. That stint in Nizhnekamsk was his last action in the KHL: the following season he went home to play for Lulea in the SHL and he is set to stay there as captain next season. 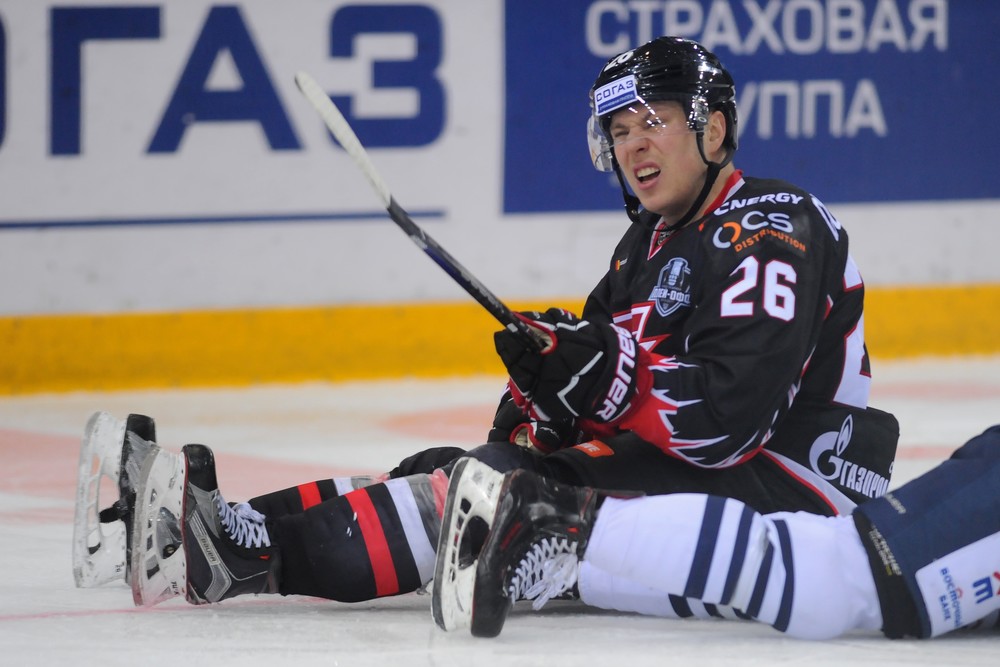 Vladimir Sobotka was another forward who arrived in Omsk with a proven NHL track record, having spent seven seasons with the Bruins and the Blues. But the Czech left St. Louis after the 2013/14 season, taking advantage of his restricted free agent status to sign up with Avangard. He went on to spend three years in Omsk, scoring consistently despite problems with a back injury. There were moments of controversy, notably at the start of the 2016/17 campaign when he missed the entire pre-season through injury only to join up with the Czech team at the World Cup of Hockey. That, coupled with a slow start to his scoring in the KHL, drew an angry reaction from some Avangard fans but the star forward maintained his composure and went on to compile 30 points in 41 games in regular season before enjoying his best playoff campaign for the Hawks with 10 (3+7) points in 12 games. His KHL career also brought two All-Star call-ups before Sobotka returned to St. Louis in 2017. Last season he played for Buffalo Sabres in the NHL. 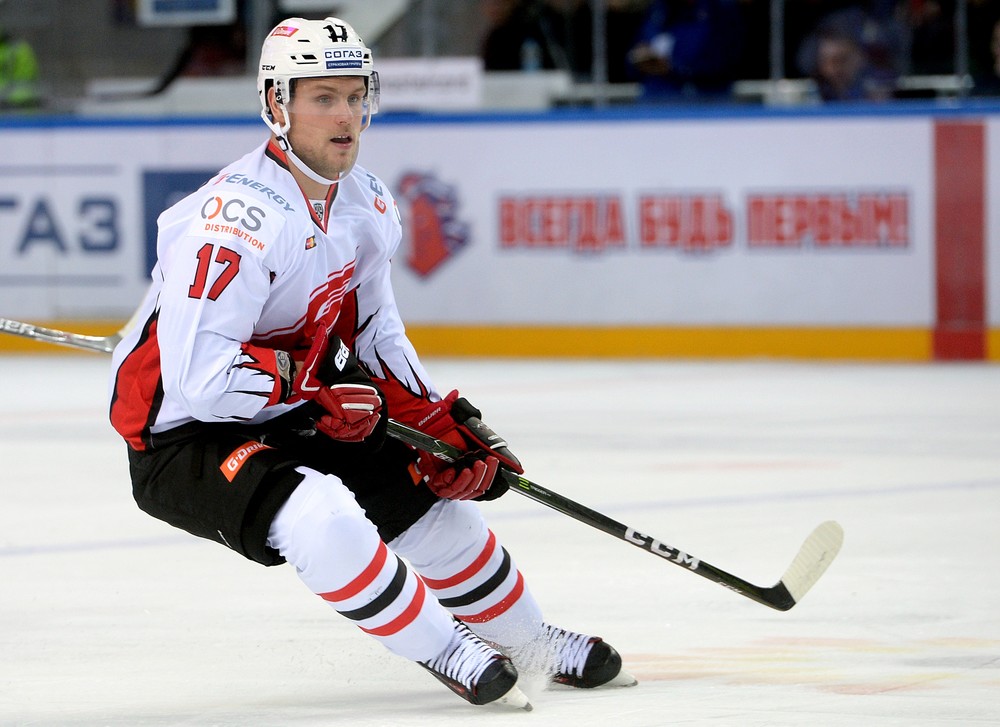 When Avangard got to the 2012 Gagarin Cup final, Roman Cervenka’s hot streak went a long way to propelling the team to that showdown against Dynamo Moscow. The Czech had 21 points in 20 games, with 11 goals and three game-winners as Avangard progressed through the competition before coming up just short over seven games in a compelling final series. It was a fitting conclusion to a prolific two years in Omsk for the Prague-born forward, who began by plundering 61 points in 51 games during his rookie campaign in the KHL. In that season he topped the goalscoring charts, potted more game-winners than anyone else, went to the All-Star Game and wrapped it up with a World Championship bronze medal. Season two, apart from that cup final run, brought another All-Star call-up and saw him signed by Calgary Flames. The subsequent lock-out disrupted Cervenka’s chances in the NHL and he was back in Russia to help SKA win the Gagarin Cup in 2015. Now he’s based in Switzerland, preparing for a season at Rapperswil-Jona next time around. 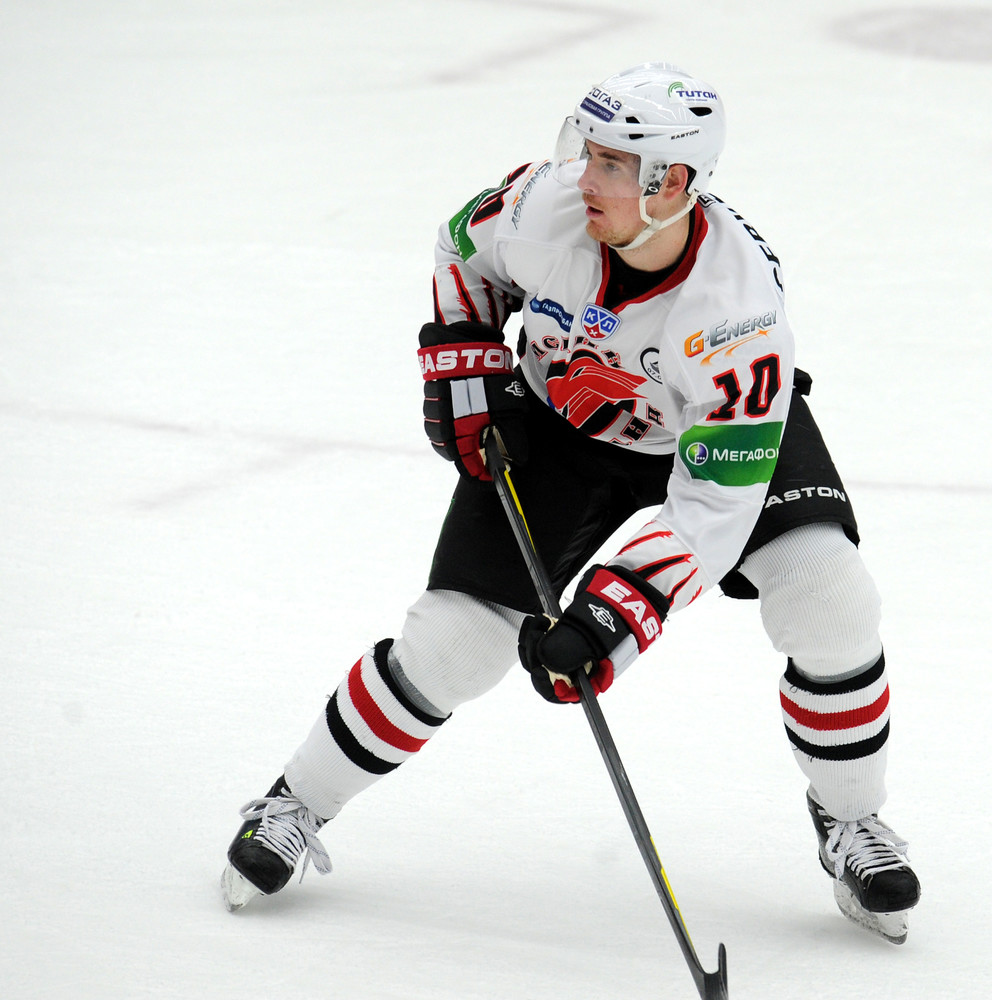