The World Championship continues with Russia still unbeaten. Back home, Lokomotiv Yaroslavl unveiled Craig MacTavish as its new coach and plenty of Finns were on the move.

Russia leads the way at Worlds

With six wins from six group stage games, Russia has thrown down the gauntlet to the competition at this year’s IIHF World Championship. Sunday’s 3-0 success over Switzerland keeps Ilya Vorobyov’s team undefeated in Bratislava and Tuesday’s match-up against defending champion Sweden will determine who take top spot in Group B and gets the least demanding quarter-final opponent.

Among the KHLers at the tournament, there have been notable contributions from Lokomotiv’s Anton Lander, who has 7 (3+4) points for Sweden, and Michal Repik of Vityaz, who scored 6 (3+3) for the Czechs. Nikita Gusev, who played last season with SKA before moving to Vegas, has also been impressive: he has 11 (3+8) points and his partnership with Nikita Kucherov is worth 25 points altogether.

In Kosice, Finland leads Group A, ahead of Canada, the USA and Germany. Latvia and Slovakia have found life tougher at this year’s championship though. Neither nation will reach the knock-out phase after failing to pick up enough points during the group stage. The preliminaries come to an end tomorrow, with the quarter-finals taking place on Thursday. 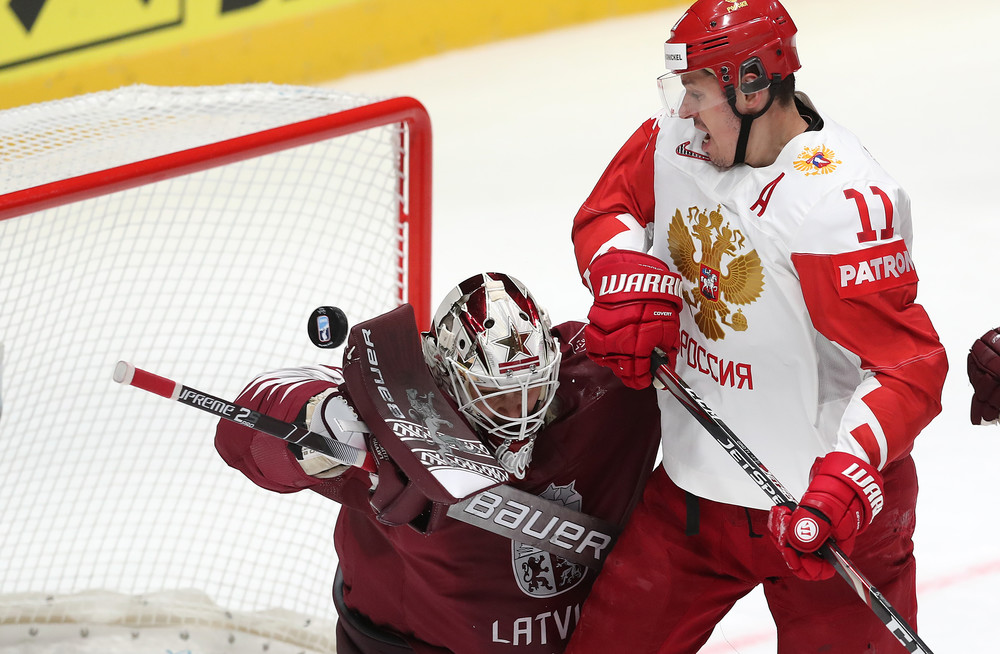 Lokomotiv announced the appointment of Craig MacTavish as its new head coach. As a player, MacTavish was a rugged center who won four Stanley Cups. As a coach, he took Edmonton to the 2006 Stanley Cup Finals. He has also coached Team Canada in World Championship action. In recent years he has served as GM and Director of Hockey with the Oilers, where he is regarded as something of a club legend. Lokomotiv owner Yury Yakovlev explained that the club’s interest in MacTavish was partly due to the coach’s ability and willingness to develop local talent and build a competitive team without stretching the salary cap requirements.

Yegor Yakovlev, a Gagarin Cup winner with SKA in 2017, is heading back to Russia. The 27-year-old, who was also an Olympic champion with Russia last season, crossed the Atlantic to join New Jersey 12 months ago. However, after dividing his time between the NHL and KHL, he’s ready to come home … and Metallurg Magnitogorsk won the race to sign up the defenseman. The move brings Yakovlev back to the club where he started out as a youngster. However, the Magnitogorsk native never made a senior appearance for Metallurg, moving to Ak Bars before establishing himself at Lokomotiv. 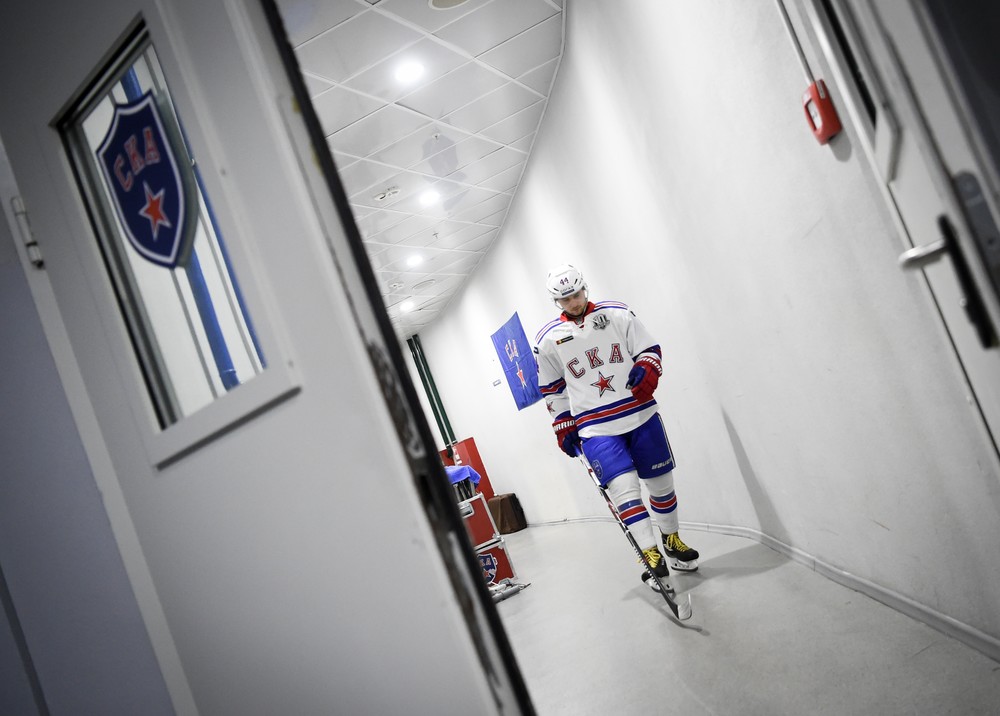 Two members of Finland’s World Championship roster are on the move. Admiral has signed goalie Juho Olkinuori from Pelicans in the Liiga. The 28-year-old helped JYP win the Champions Hockey League in 2018 and has played several seasons in the ECHL and AHL. Salavat Yulaev, meanwhile, has signed Sakari Manninen from Jokerit. The Ufa club also agreed a three-year contract extension goalie Juha Metsola.

Jokerit has been busy too, signing Henrik Haapala to a two-year contract. The 25-year-old forward won two Finnish titles at Tappara and had a brief spell with the Florida Panthers, making five NHL appearances. He spent last season in Switzerland with Lugano. Another forward, Pekka Jormakka, is leaving Helsinki to join Vityaz. 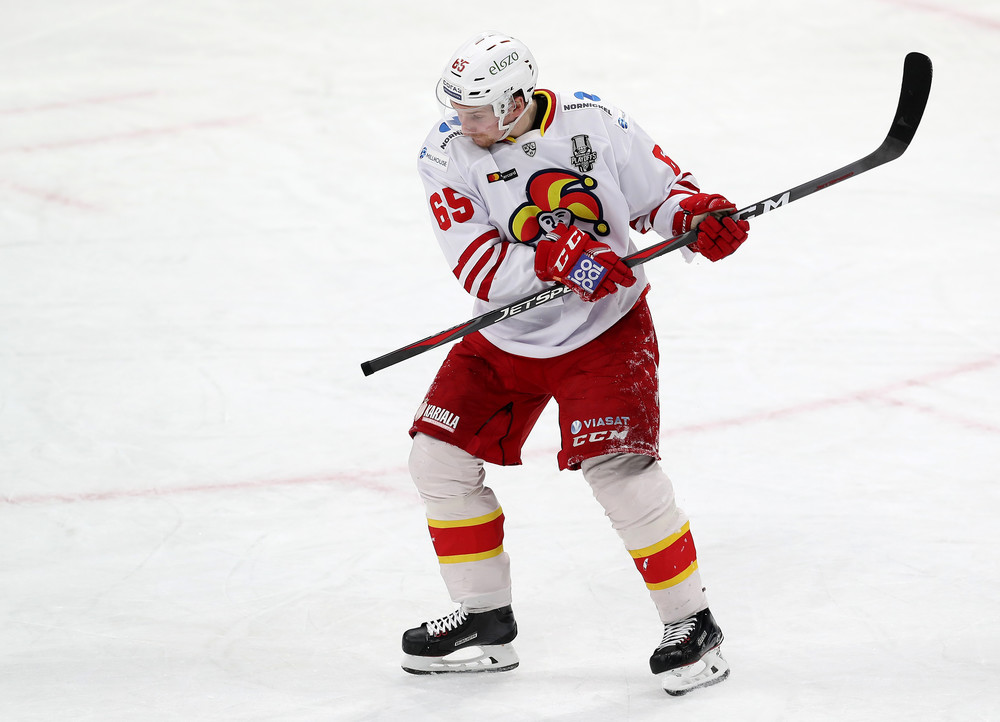