After winning in Washington, Evgeny Kuznetsov brought his prize to his home town. Meanwhile in Nizhnekamsk, Neftekhimik had an unusual task after losing to Amur.

The Chelyabinsk Governor’s Cup went to Salavat Yulaev – but there was also encouragement for Traktor and Avangard in the Southern Urals. The Ufa team produced a battling display in the gold-medal game, recovering from 1-3 to win it on a Pyotr Khokhryakov goal late on. For Traktor, meanwhile, Richard Gynge picked up where he left off in last year’s play-offs, collecting 6 (4+2) points in four games as his partnership with new line-mate and fellow Swede Alexander Bergstrom began to take shape. Avangard produced two shut-out wins over Metallurg, despite losing goalie Karri Ramo to injury. Igor Bobkov, a signing from Admiral, finished with the best GAA of the tournament.

Off the ice, it was a big tournament for Chelyabinsk native Evgeny Kuznetsov. In partnership with his first club, he brought the Stanley Cup to his home town and organized a charity fundraiser that raised almost 3 million rubles. 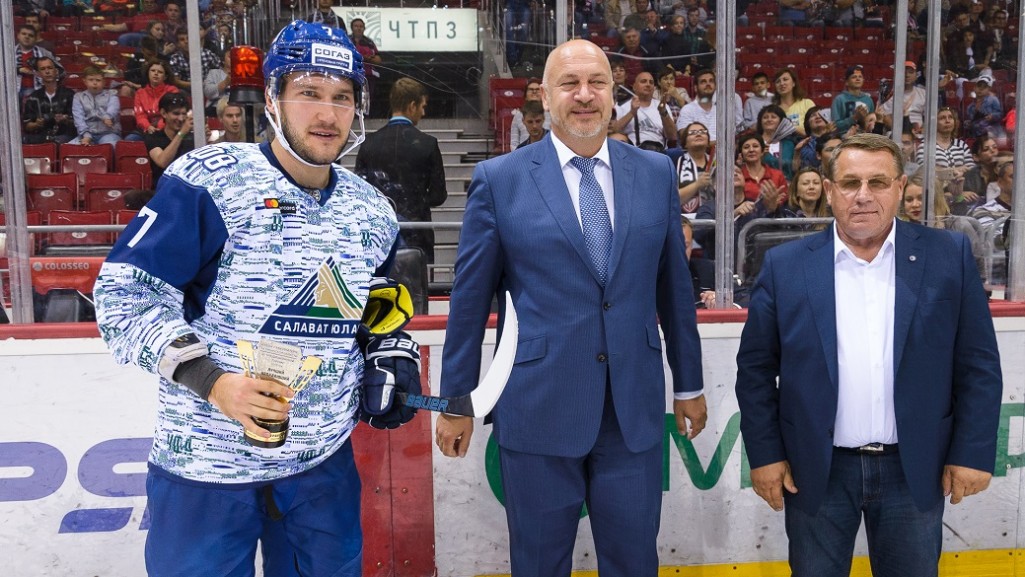 Two tournaments in Europe involved KHL teams. Vityaz won the Luhner Cup in Switzerland, defeating local side Ambri-Piotta and Germany’s Adler Mannheim in the three-team event. Borna Rendulic and Miro Aaltonen were among the prominent goalscorers for the Podolsk team.

In the Czech Republic, Slovan and Admiral contested a four-team tournament, with host team Dynamo Pardubice and Germany’s Eisbaren Berlin completing the line-up. Eisbaren went on to win the competition, with Slovan second ahead of Admiral. The Vladivostok team won the head-to-head between the KHL representatives in a shoot-out after a 2-2 tie, but missed out on the runner-up spot after losing to Dynamo in the last game of the competition.

During the tournament in Chelyabinsk there was a special moment for the Platonov family. Metallurg forward Denis played on the same line as his son, Yury, 18, in the game against Traktor. “Dad was a big help,” Yury said. “He was always encouraging me, talking to me. But this isn’t the first time I’ve played with the KHL team. I appeared in a few pre-season games last summer. I just tried to take it like any other game and go out and play my hockey.” 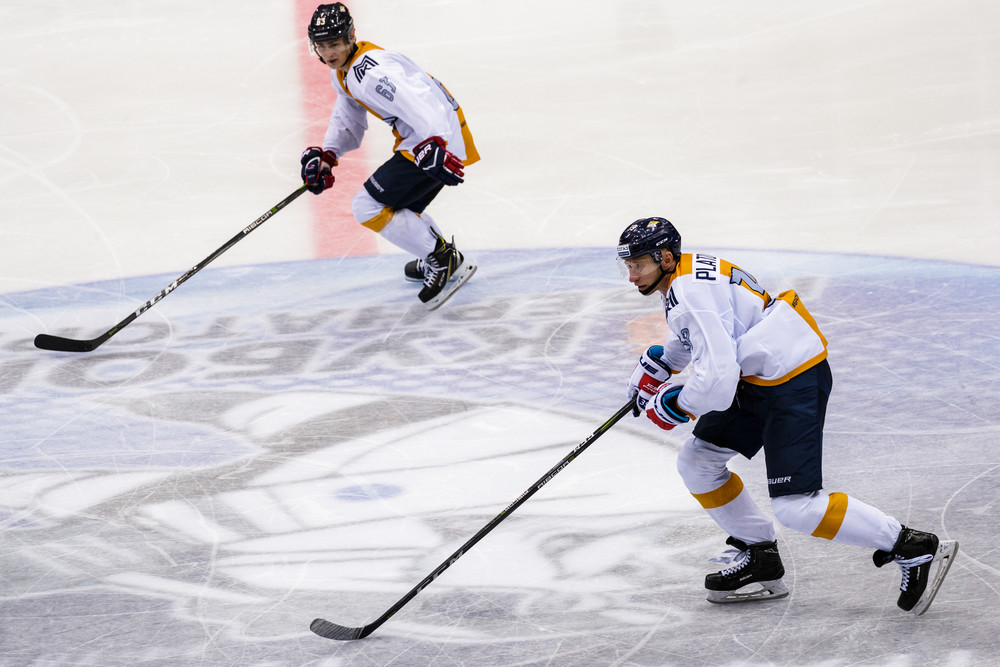 Yaroslav Dyblenko is back at Spartak Moscow. The 24-year-old defenseman returned to Russia with SKA after a season at Binghampton Devils in the AHL. However, he was traded on to his former club last week with SKA receiving a payment from Spartak. Another defenseman, Paul Postma, is joining Ak Bars after he spent last season with the Bruins. The Canadian, 29, has 191 NHL appearances to his credit and once scored 84 points in one season for the Calgary Hitmen of the WHL – a club record. 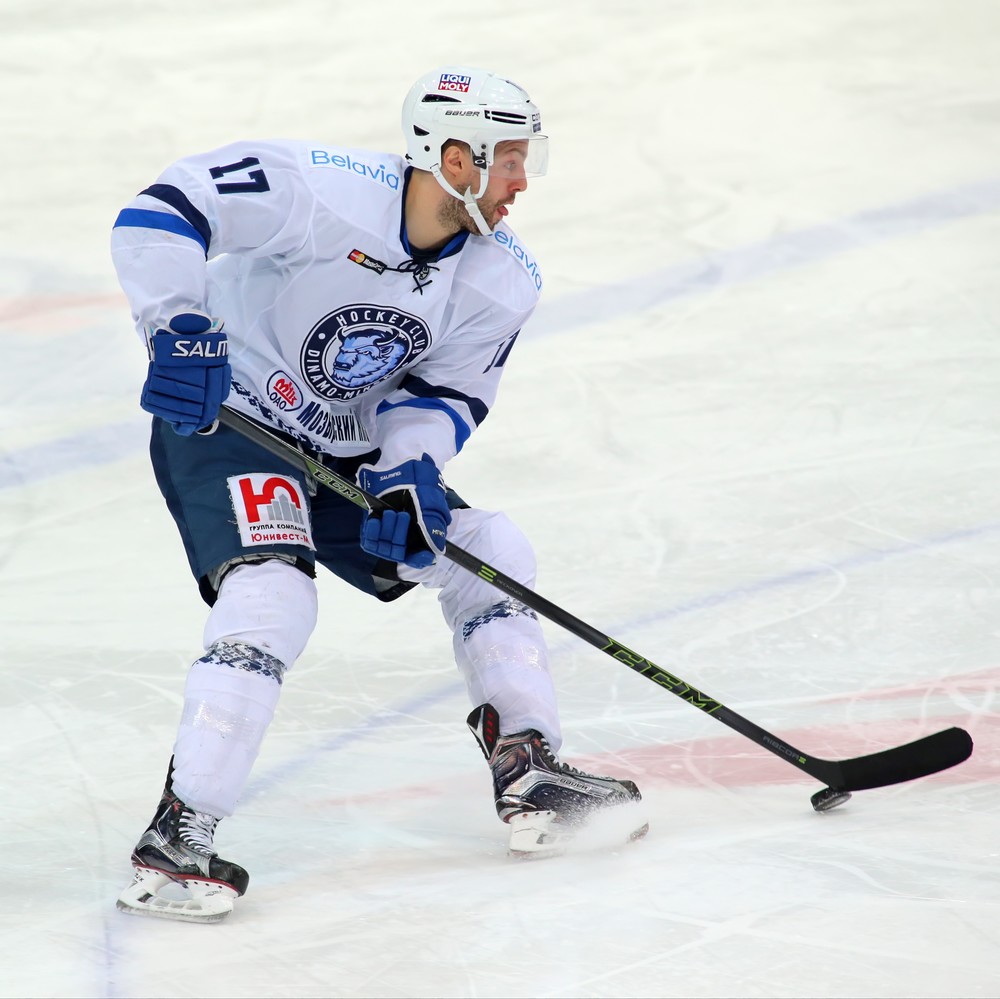 After losing a warm-up game against Amur, Neftekhimik’s players faced an novel forfeit. Head coach Andrei Nazarov sent his team out into the garden’s of the club’s training complex – and had them picking apples! The unusual task did not seem to upset the players too much, judging by the pictures on the Neftekhimik’s Instagram.