The other Znarok brother – KHL Review of the Week

As the pre-season tournaments got underway, Vitaly Kravtsov told us a bit more about his first ever coach. On the ice, Nail Yakupov made an impact, while the big trade news concerned a Great Dane and a rising Russian star.

Nail Yakupov’s arrival at SKA was one of the summer’s most talked-about trades – and the mercurial forward wasted little time in showing everyone what he was all about. Yakupov scored on his first shift for his new club, taking just 34 seconds to open the scoring in a Sochi Hockey Open game against Kunlun Red Star. SKA went on to win it 5-0, with former Red Star goalie Magnus Hellberg denying his former club. 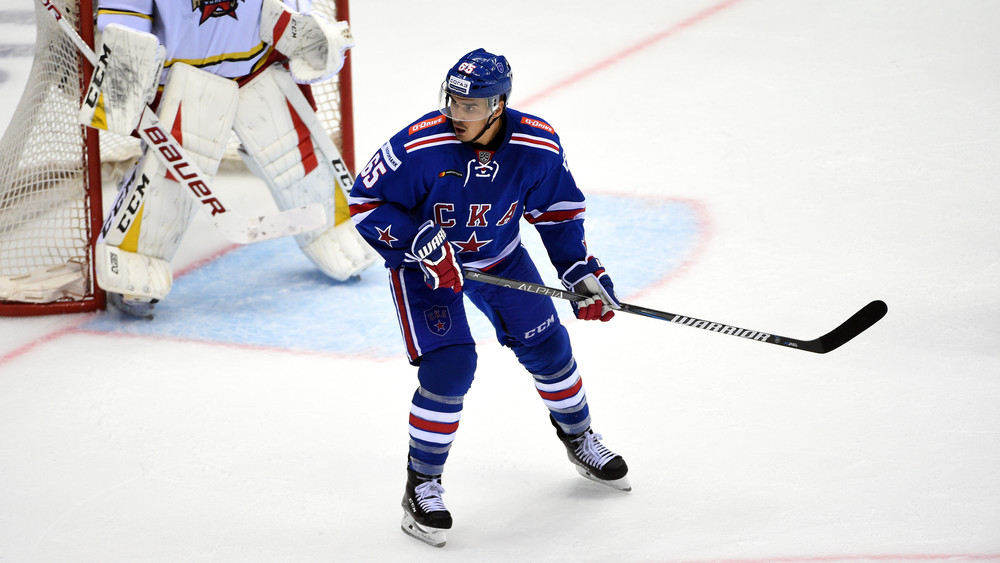 The Znarok school of hockey

Vitaly Kravtsov is also at the Sochi Open, playing with Russia’s ‘Olympic’ team under the guidance of head coach Oleg Bratash. He’s yet to work with Russia’s Olympic-winning coach, Oleg Znarok, but got a taste of the Znarok style as a junior in Chelyabinsk playing for the coach’s brother Igor. And it sounds like the two men have plenty in common: “From what I’ve heard, they are two real men,” he said. “They won’t back down for anyone. They are ready to fight for themselves and their guys.

“By the way, Igor Valerievich didn’t like that I was smiling at the KHL Award Ceremony! He raised me to be a real man and to understand that hockey is a serious business, not a laughing matter. He showed me how I needed to battle …”

Kravtsov and his team-mates made a mixed start to the on-going tournament in Sochi, losing 2-4 against Ak Bars before defeating Lokomotiv 3-2.

Vitaly Kravtsov: If Tolvanen says that he wants my award, I’ll give it to him 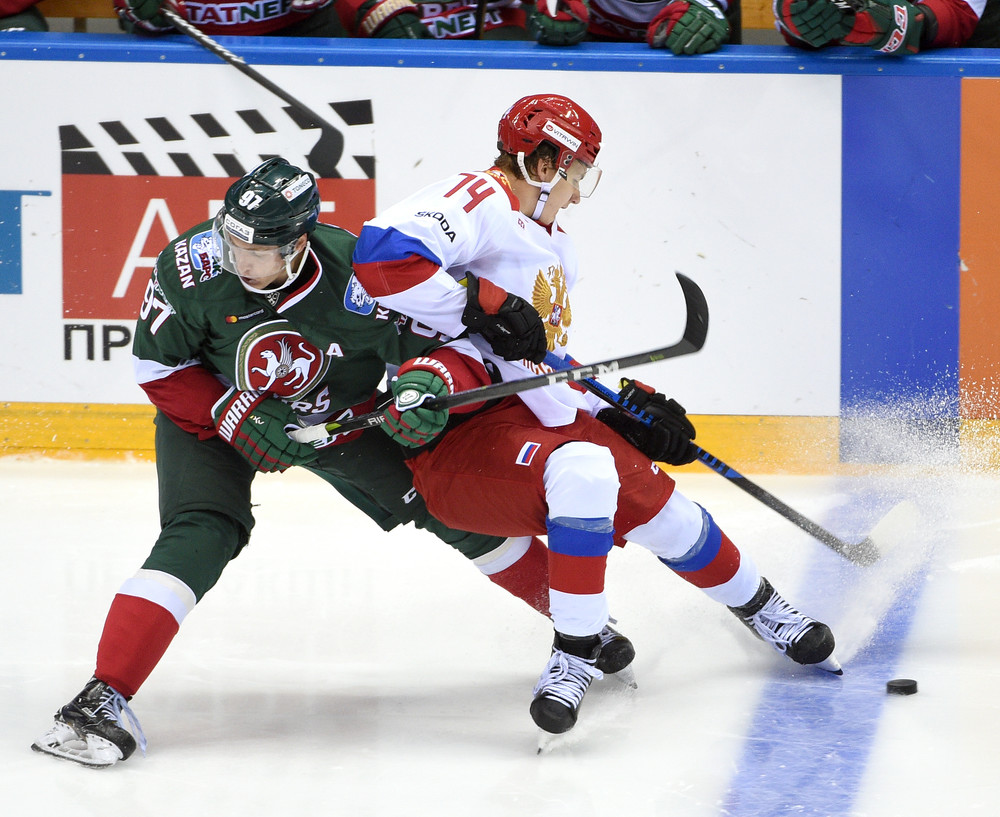 First victories for Vorobyov and Jandac

Two incoming head coaches, Ilya Vorobyov and Josef Jandac, got their first wins with SKA and Metallurg respectively. Vorobyov opened his account in Sochi with a 4-1 victory over the host, Jandac’s Metallurg edged past Vityaz in overtime.

David Nemirovsky also made a winning start with Torpedo, thumping Dinamo Minsk 6-1 in the opening game of the Governor’s Cup in Nizhny Novgorod, while Sochi was also the victim as Kunlun Red Star’s Jussi Tapola enjoyed his first victory. 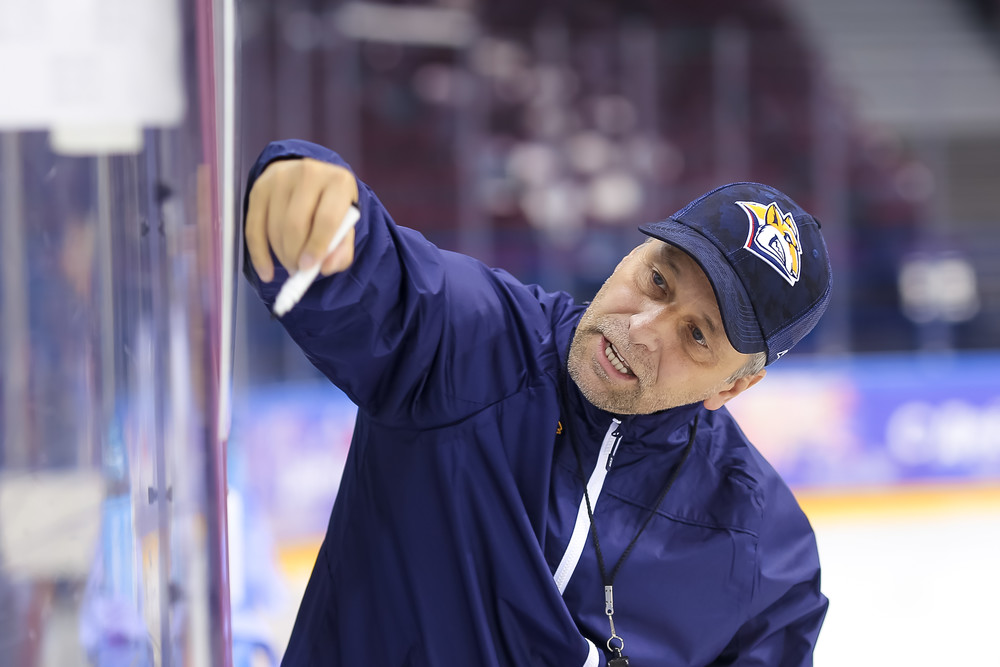 A late piece of summer business brought Jannik Hansen to CSKA Moscow. The 32-year-old Dane made history in the 2007 NHL playoffs when his assist for Vancouver against Dallas made him the first Danish-raised player to get a point in NHL post-season play. That was the start of a long career with the Canucks and later the Sharks, with Hansen ultimately producing 256 points from 626 regular season outings. 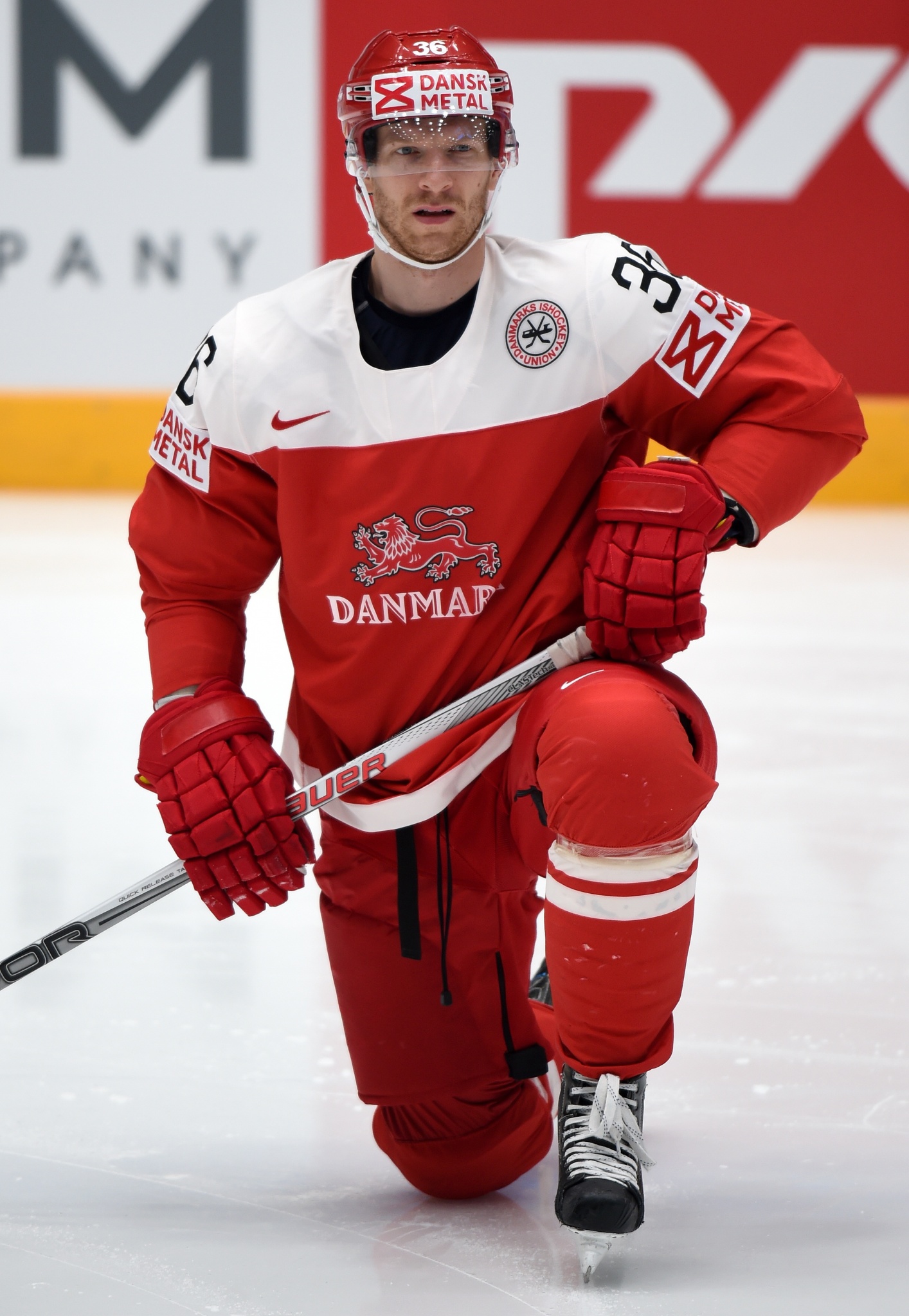 Young forward Nikolai Kovalenko, whose contract expired in the summer and who was drafted by Colorado, has signed a 3-year deal to remain at Lokomotiv. The teenager, whose father Andrei Kovalenko was an Olympic champion in 1992, is looking to gain ice time with Lokomotiv before heading over the Atlantic.

“I never even thought about going straight to the NHL,” said the Avalanche prospect “On the contrary, I wanted to stay here, sign a new contract and continue my development as a hockey player. I’ve had NHL scouts calling me, checking in with me, some have come to this tournament to look at me and some other players. My dad advises me to keep my head down, keep working, and all those questions about going the NHL will resolve themselves in time.” 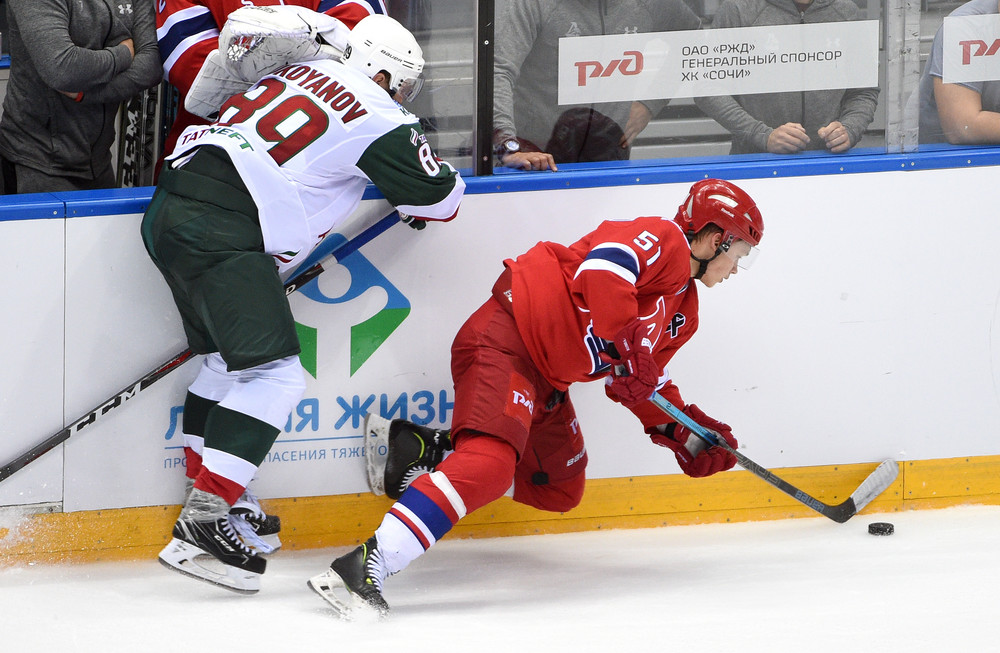 Pre-season preparation steps up another gear as the Sochi Hockey Open and the Nizhny Novgorod Governor’s Cup play to a conclusion this week. There’s an interesting game on the way in Sochi, where Ak Bars and SKA will play out a dress rehearsal of the Opening Cup to wrap up that tournament on Wednesday. Next weekend sees Barys, Neftekhimik, Amur and the Kazakh national team contest the President of Kazakhstan’s cup in Astana. 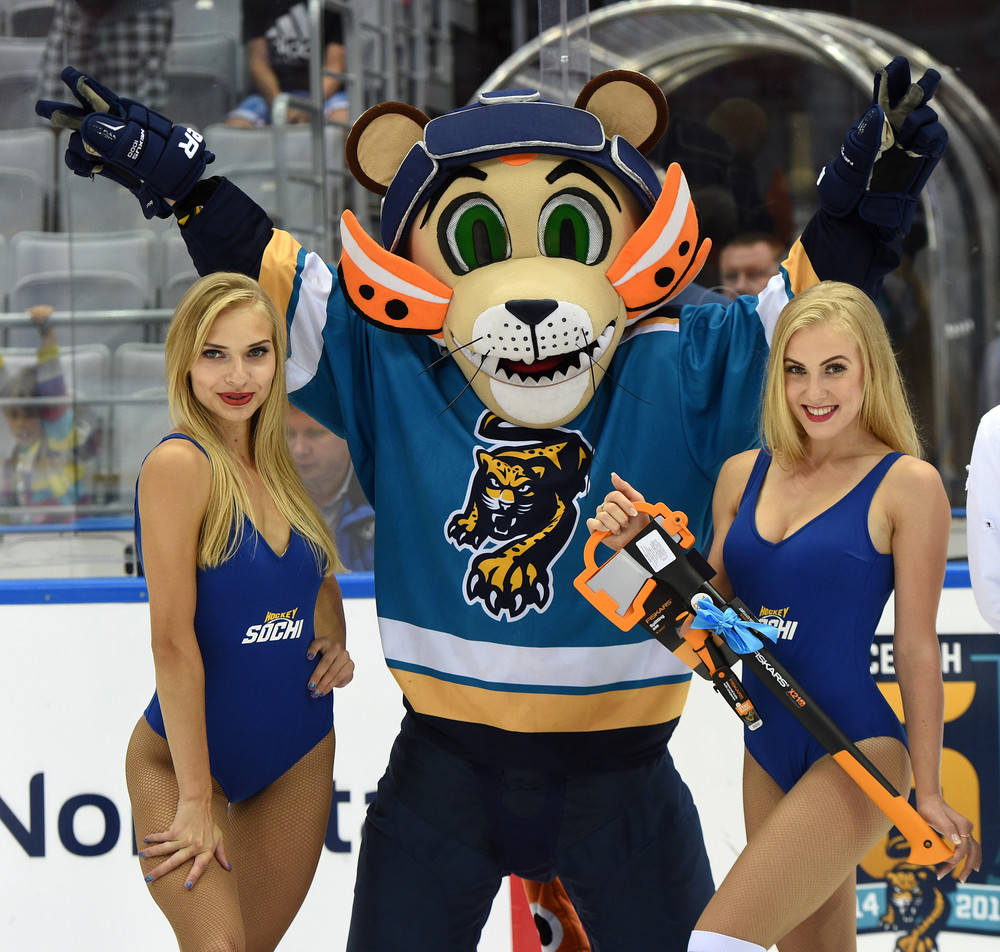