Two players have dominated the second round of playoff action – CSKA goalie Ilya Sorokin and Traktor forward Vitaly Kravtsov. Both are on the cusp of setting new KHL playoff records. Meanwhile, there are new arrivals at Avangard and Red Star, while Lokomotiv strikes a blow for competitiveness.

How can anyone score on Ilya Sorokin? The CSKA goalie has been in inspired form in this season’s playoffs, allowing just one goal in six games so far. The 22-year-old Novokuznetsk product began with a shut-out streak of 177 minutes, 02 seconds, gave up a late consolation goal in game three of the opening round series against Spartak, and has since gone a further 182 minutes, 58 seconds without allowing another tally. His GAA is a miserly 0.17, he’s stopped 99.2% of the shots he’s faced and he’s put an impregnable wall between CSKA and its rivals.

Jokerit is the team currently trying to break down this barrier – that’s the Jokerit blessed with the scoring skills of emergent superstar Eeli Tolvanen, Danish sniper Peter Regin, plus Pekka Jormakka and Olli Palola, all of whom were producing a point a game in the playoffs until Sorokin slammed down the portcullis. It’s still early days, but this New York Islanders draft pick looks capable of backstopping CSKA right through to its first ever Gagarin Cup triumph. Meanwhile, if he can keep Jokerit at bay until at least the middle of the second period in Monday’s game three meeting in Helsinki, Sorokin will overtake Mikko Koskinen’s mark of 215:20 unbeaten in KHL playoff action. 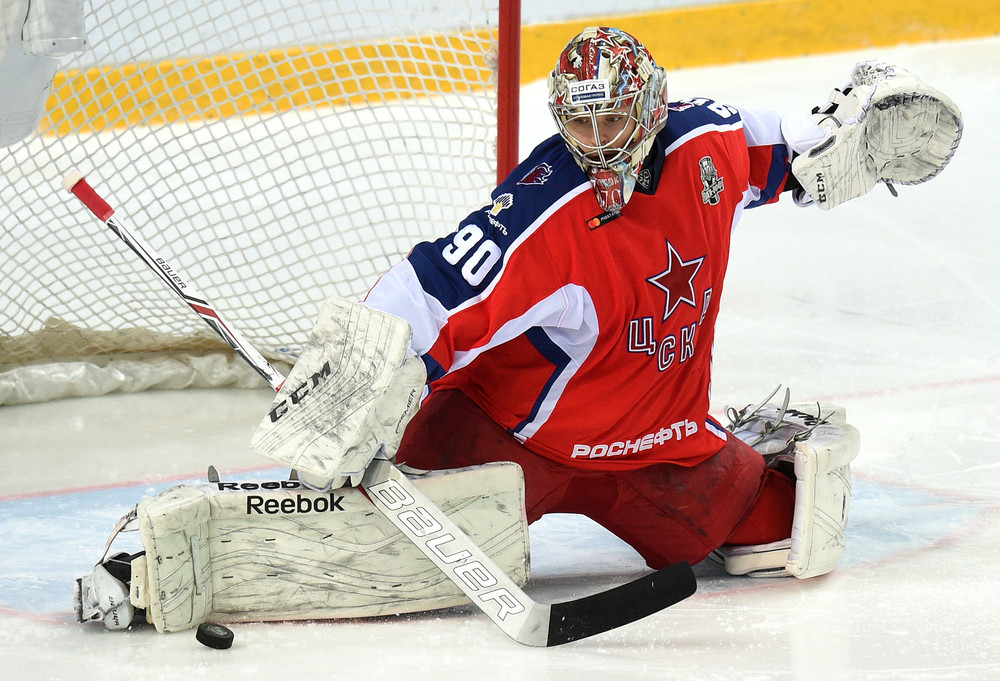 Goal of the week – Vitaly Kravtsov vs Salavat Yulaev

Ilya Sorokin isn’t the only player who could set a KHL playoff record this week. Vitaly Kravtsov, Traktor’s latest emerging star, is one goal away from setting a new scoring record for 18-year-olds in playoff action. His marker in game two against Salavat Yulaev took him to six in seven post-season games, matching Valery Nichushkin’s total from 2013. And what a goal it was! Sublime skills to drag the puck through his own legs, leaving Vladimir Tkachyov floundering, before bearing down on Ben Scrivens and beating the goalie through his pads.

Traktor fans will have happy memories of Nichushkin performing similar feats back in 2013. His flash and dash in the Conference semi-final put paid to Avangard’s hopes of a return to the grand final and announced the arrival of a new star in the game. He moved on to Dallas Stars, and joined Russia’s Olympic roster in Sochi the following year before returning to Russia with CSKA in 2016. Now, hockey lovers in Chelyabinsk are hoping that Kravtsov can inspire a run reminiscent of 2013, when Traktor reached the Gagarin Cup Final before losing out to Oleg Znarok’s Dynamo Moscow. 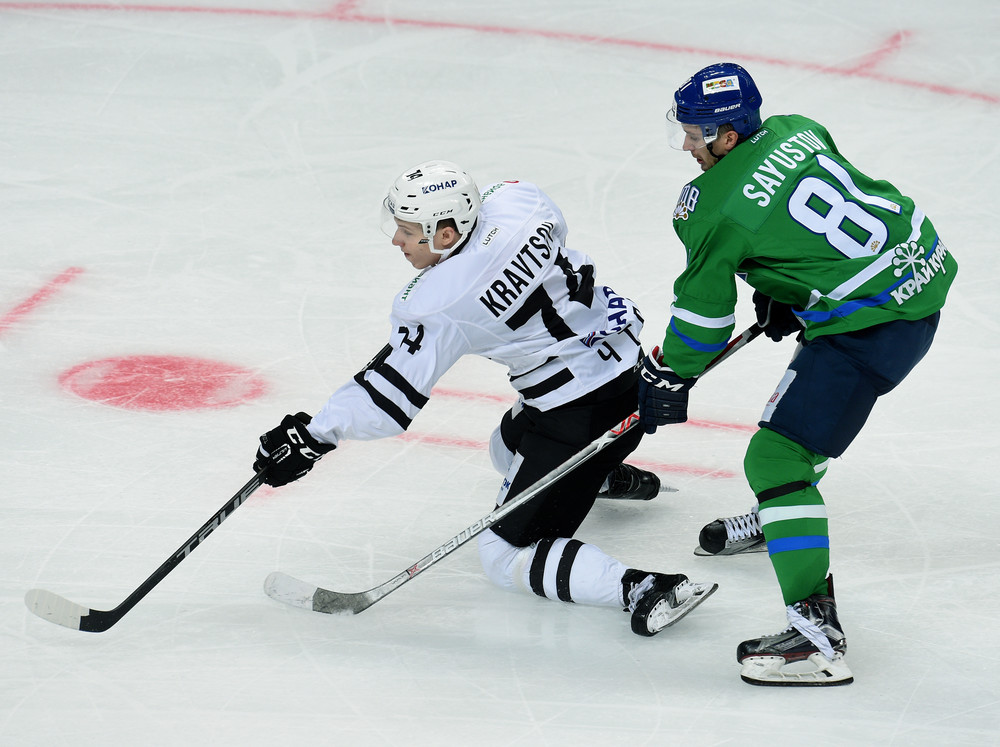 For much of the season, there’s been a widely-held belief that the Western Conference final is destined to pitch SKA against CSKA. The two clubs dominated in regular season, and provided all but two of Russia’s Olympic roster. Both cruised through the opening round without dropping a game, and both won 4-0 at the start of the Conference semi-finals.

But Lokomotiv, swept by SKA in last season’s Conference Final, hit back on Saturday. A 2-1 victory in Petersburg ended a seven-game losing sequence against SKA and tied the series as the action moves to Yaroslavl. Head coach Dmitry Kvartalnov was the last man to win a playoff series against SKA, taking CSKA to the Gagarin Cup Final of 2016. Can he repeat that trick this season and deny Oleg Znarok’s team a repeat of last year’s triumph? 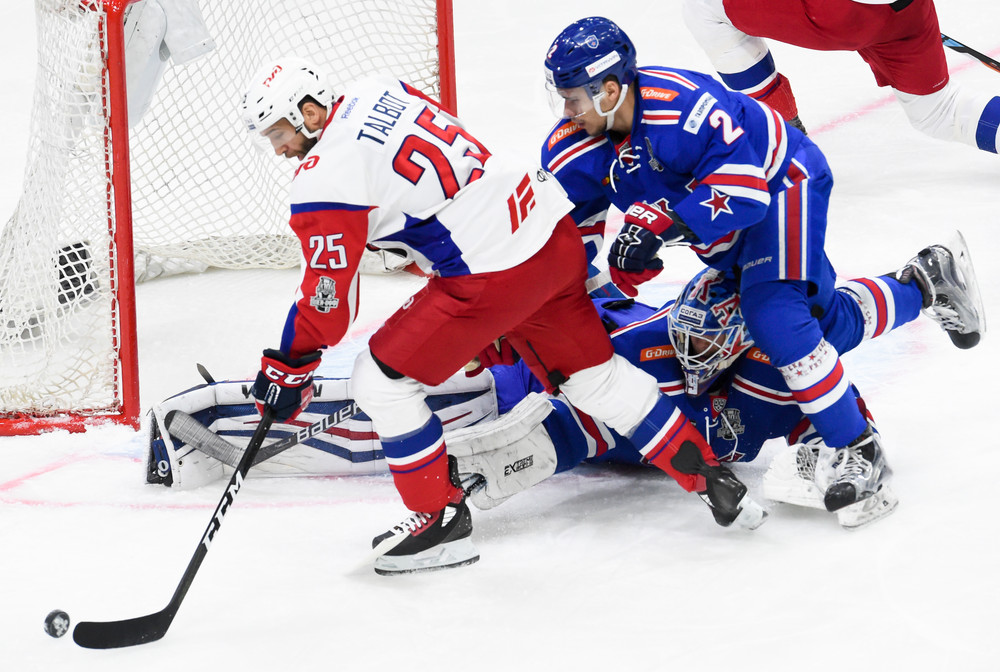 Kunlun Red Star confirmed the first new face among the KHL’s coaches with the appointment of Jussi Tapola. The 43-year-old Finn arrives from Tappara, where he helped nurture the talents of Patrik Laine, among others, and was also part of Suomi’s coaching staff in PyeongChang. His new role in China combines coaching Red Star in the KHL and the Chinese national team as it looks to build towards hosting the 2022 Winter Olympics, and his first international engagement is due next month at World Championship Division IIA in the Netherlands.

Jussi Tapola: KHL and Kunlun - a new challenge at a higher level

Then there’s the challenge of getting Red Star back on track after a frustrating season – and it’s a task Tapola is relishing. “I’m very honored to have been invited to coach Kunlun,” he said in an exclusive interview with KHL.ru. “This is an ambitious project and the guys here have gained priceless experience over the last two years. It’s just amazing how much the KHL has improved hockey in Eurasia. I’m sure we can build a really competitive team while making a big contribution to the development of Chinese hockey in the run-up to the 2022 Olympics.” 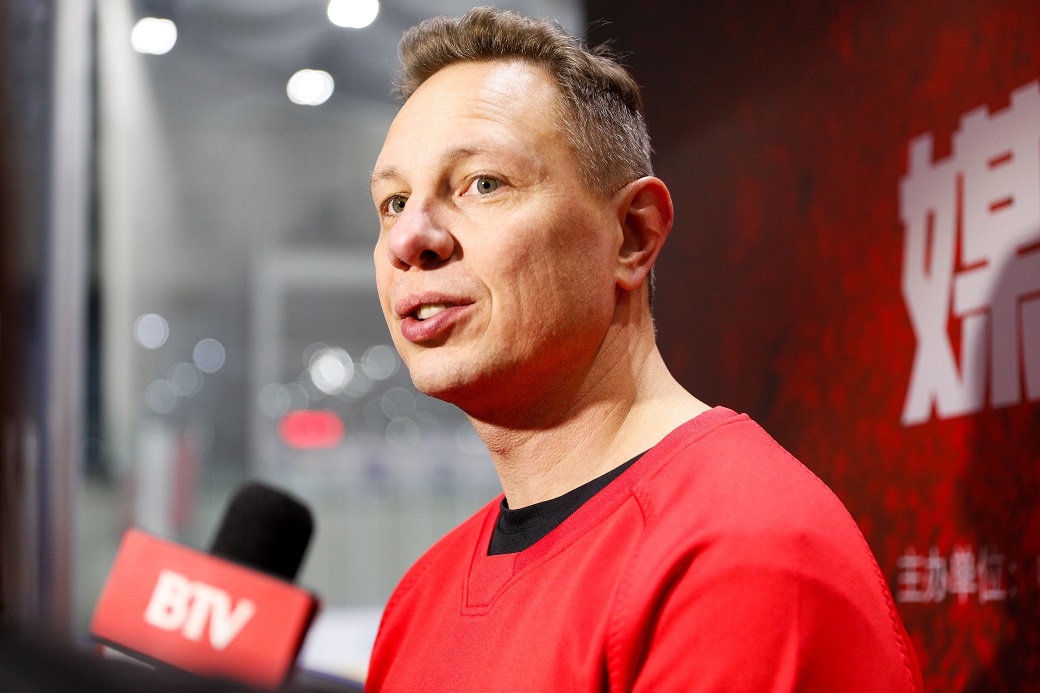 Maxim Sushinsky has fond memories of Avangard. The one-time Minnesota prospect played nine seasons in Omsk and, at the start of the 21st century, he won the Russian Superleague title and was top scorer three times in four seasons. Now he’s back, taking over as club president as the Hawks look to improve on an inconsistent season that ended with defeat to Salavat Yulaev in the first round of the playoffs.

Sushinsky is hopeful about the future, despite the disappointment of losing out in game seven of that series last week. “The performance we saw from our team in the playoffs, despite the results, gives us optimism,” he said. “A significant part of the roster is ready to perform at the high level demanded by Avangard’s fans. Now, our main task is to build on the sporting strengths of the club. We will rely on those who can do their jobs as efficiently as possible, whether they are players or part of the club management.” 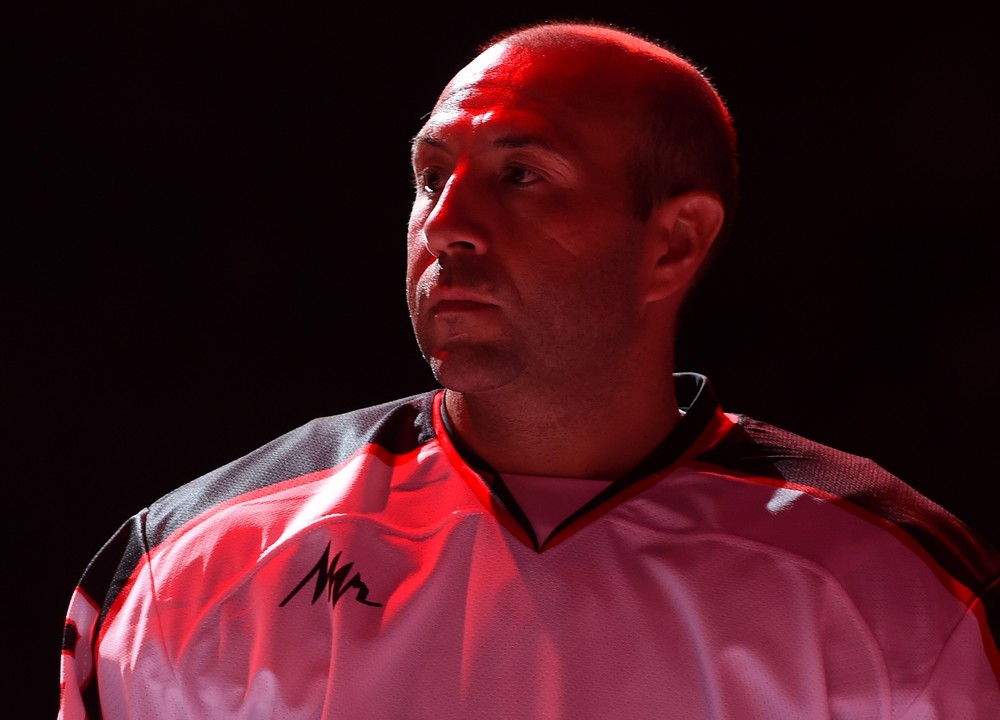 First round wrapped up. JHL week in review

Stalnye Lisy lost to last season runner up Reaktor and Mamonty Yugry proceed to next round after beating Irbis.

Quarterfinals and semifinals will be best-of-five series. Five being the maximum amount of games. The first two games and if needed the fifth game will be held on home ice of the team with the highest playoff berth. 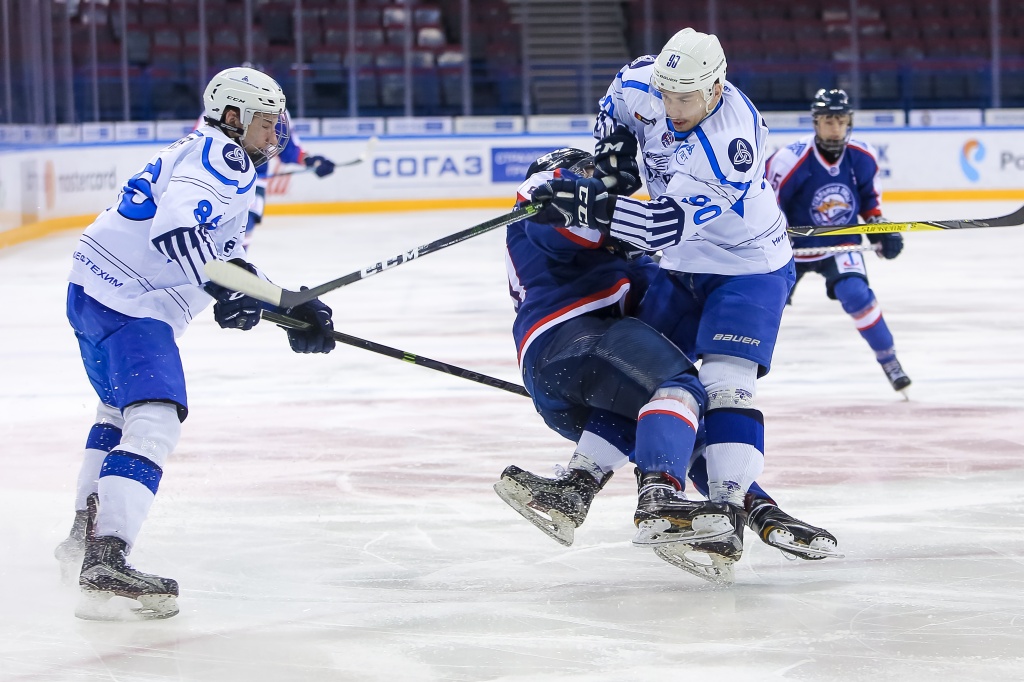