From Nizhnekamsk to the stars – KHL week in review

The hockey world has been focused on the Winter Olympics this week – but that doesn’t mean life comes to a halt for the KHL. We’ve been pointing our telescopes at the Gagarin Cup, finding out about life at Neftekhimik … and spotting a link between a KHL hero and the Russian Women’s hockey team in PyeongChang.

The Gagarin Cup – or at least its miniature copy – is still enjoying life on the International Space Station. The trophy headed into the heavens with cosmonaut Alexander Misurkin on December 17 last year, as he captained the Soyuz craft on its way to the ISS. Before the flight, the crew of the mission promised to send back plenty of photos of the cup on its cosmic voyage – and this week, some of those images made it back down to Earth. 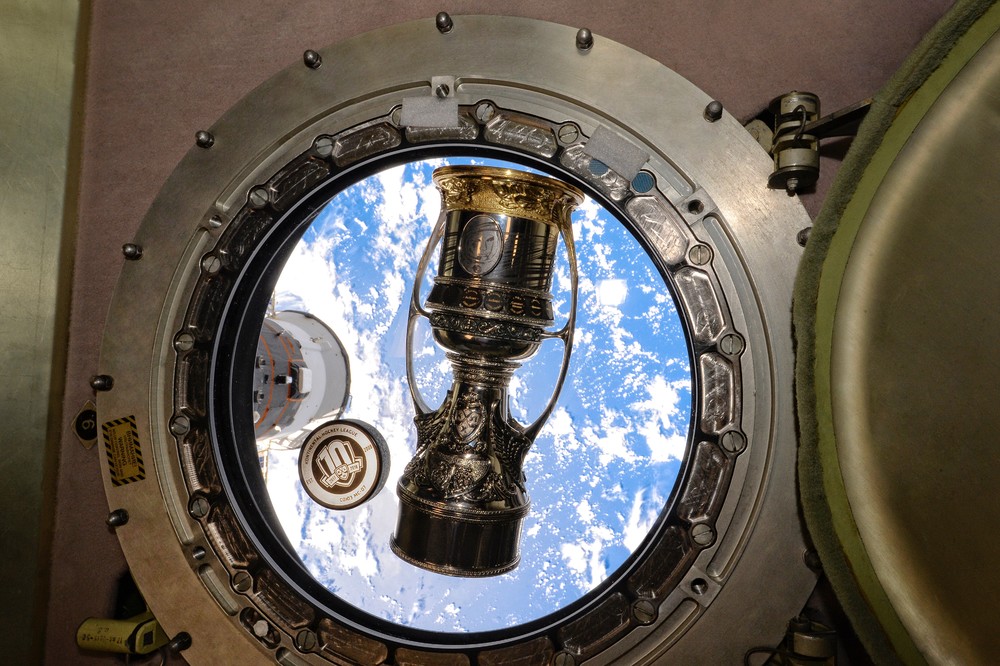 Neftekhimik’s strong showing in the Eastern Conference has been one of the stories of the season – and it’s put the team’s passionate head coach Andrei Nazarov back in the spotlight after a couple of difficult campaigns. Czech forward Andrej Nestrasil gave a few insights into life with the larger-than-life coach in an exclusive interview with KHL.ru this week.

“I first talked to Nazarov on the phone in the summer, then I looked at his stats and saw over 600 games in the KHL! That’s some serious experience!” said Nestrasil. “I’d heard about some of the videos on YouTube, where he passionately defended his team. But, to be honest, I like that kind of coach. He can instil fierce energy and motivation, passion and commitment, competitive spirit, call it what you will. You’re fired up, which helps in a tough game. Sure, Andrei shouts sometimes, but that’s just his passion and enthusiasm, his winning mentality.” 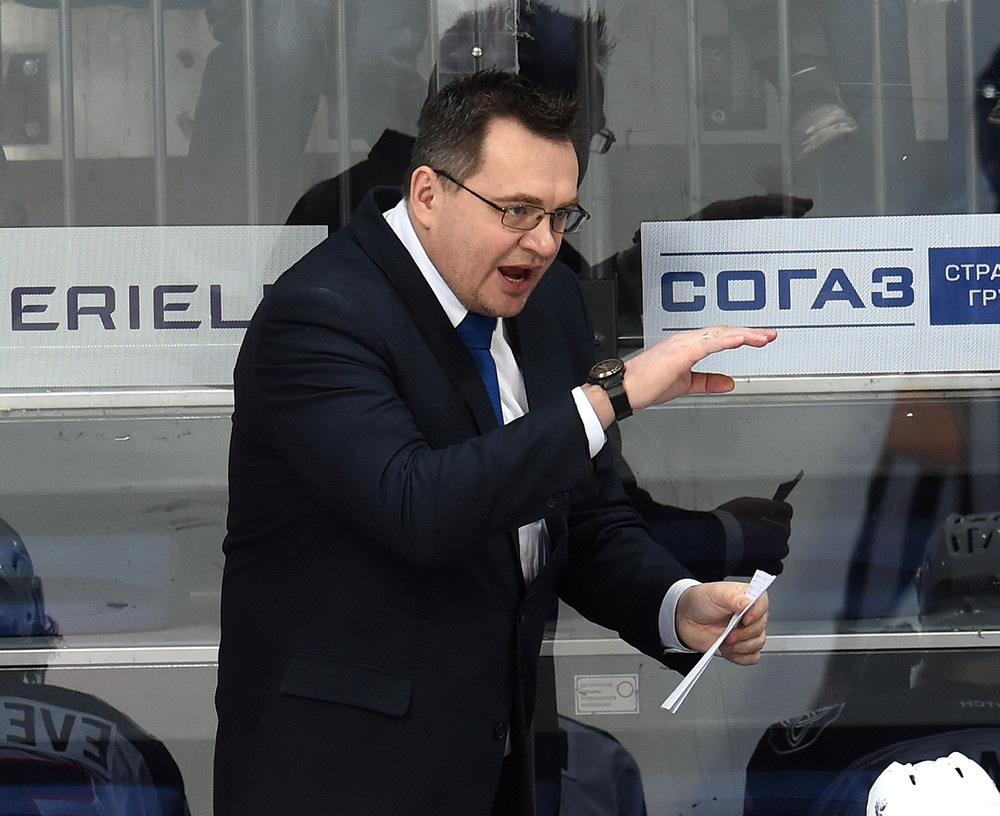 So far, the only Russians in hockey action in PyeongChang have been the women’s team. Alexei Chistyakov’s roster was watched by the men’s team during its opening game against Canada, but still suffered a 0-5 reverse. However, here too there’s a connection to one of the greats of the KHL. Goalie Nadezhda Morozova has a famous cousin – double Gagarin Cup winner and Olympic silver medalist Alexei Morozov.

“My cousin wished me luck at the Olympics and said he would be rooting for me,” Morozova said. “But so far I’ve never had a chance to test myself against his shots. When Lyosha played in Pittsburgh, I was in Moscow. By the time he came back home, I was already playing in Krasnoyarsk. Somehow we’ve never managed to get together for a practice.” 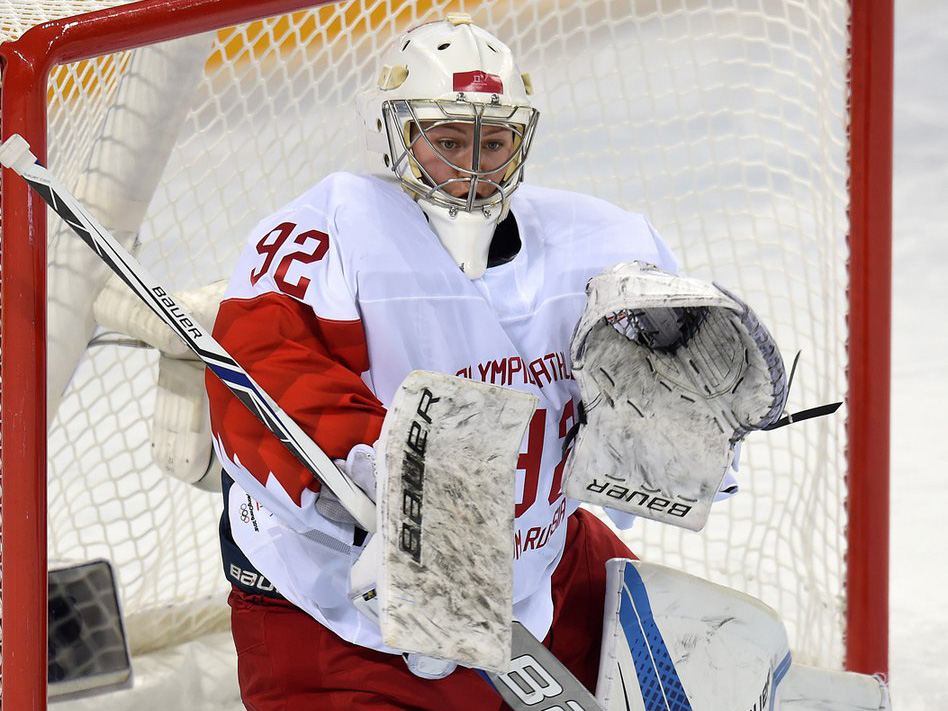 The Russian men’s hockey team arrived in the Olympic village and got its first look at life in and around the Gangneung Arena, which will host the bulk of the men’s action in this year’s Olympics.

And the new surroundings also brought a first training session on Olympic ice – followed, of course, by a quick chat with the media.

For Kirill Kaprizov, all smiles as he contemplated his upcoming Olympic debut, the whole experience is clearly something to savour. “When I was watching the Games from Vancouver and Sochi, I never imagined I’d be here myself in 2018,” he said. “It’s been really interesting to see the athletes’ village, to see how people from different sports and teams live side-by-side, eat their meals together. It’s my first time here, and it’s not something I’m used to.” Kaprizov also said he’d been trying a few local specialities – and added that the team’s diet was not so restrictive that they couldn’t enjoy some Korea cuisine. 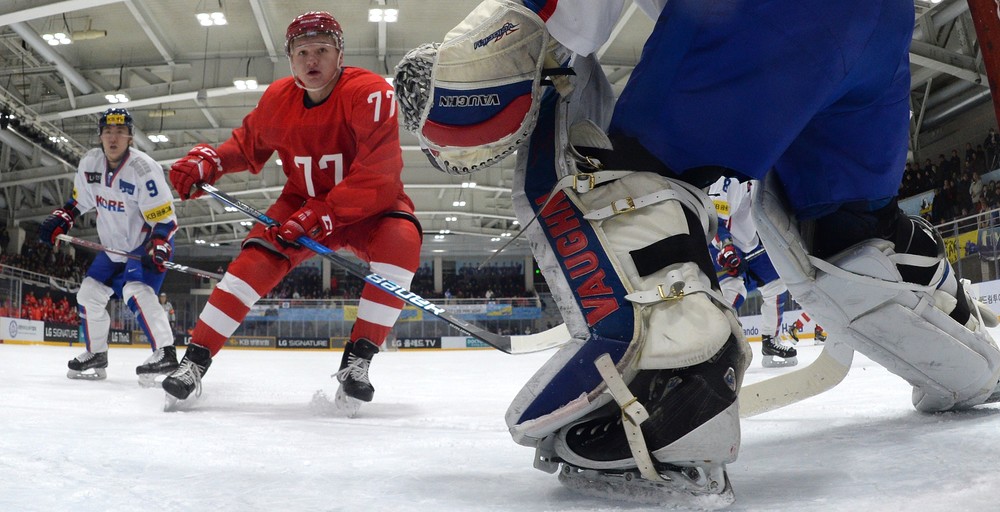 No cliques … and no name?

Sergei Shirokov was asked about the potential for conflict between players from SKA and CSKA, big rivals for KHL glory in the domestic season but now yoked together in search of Olympic gold.

“This isn’t SKA and CSKA playing,” he said. “Here, we’re all playing for … well, I’m not allowed to say the word. But we are one big family working together on one goal for ourselves and our country.”

Shirokov, once of CSKA and now at SKA, also told the English-speaking media that the team’s official designation as ‘Olympic Athletes from Russia’ made no difference to the atmosphere in the camp. “I think everybody knows who we are,” he said. “Most important, we know who we are.” 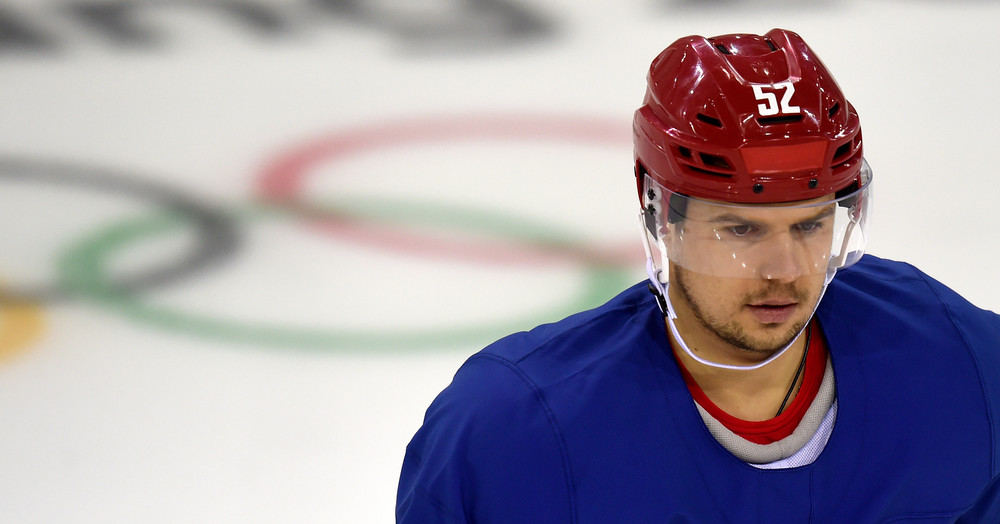 Slovenia’s Robert Sabolic and Jan Mursak, both familiar to KHL fans, debated the pros and cons of the NHL absence. Slovenia has just one NHLer – Anze Kopitar of the LA Kings – and thus misses the undisputed king of the country’s hockey scene. But, with so few players affected by the NHL stand-off, Russia’s Group B rival can return with the vast majority of the roster that surprised everyone by reaching a quarter-final in Sochi.

Mursak, best known for his time at CSKA, regards Kopitar as a big loss. “I know he's just one player, but I feel like the whole team is performing a lot better when he's on the team,” said the experienced forward. “The team feels more comfortable. He leads this team very well and it's going to be different without him.”

But Sabolic, who recently swapped Admiral for Salavat Yulaev, is more upbeat despite the loss of a Slovenian hockey icon. “It can give us an advantage, because there are other teams who are missing a lot of NHL guys,” he said. “Anze really means a lot to our team, but even so, I think we have a small advantage overall.” 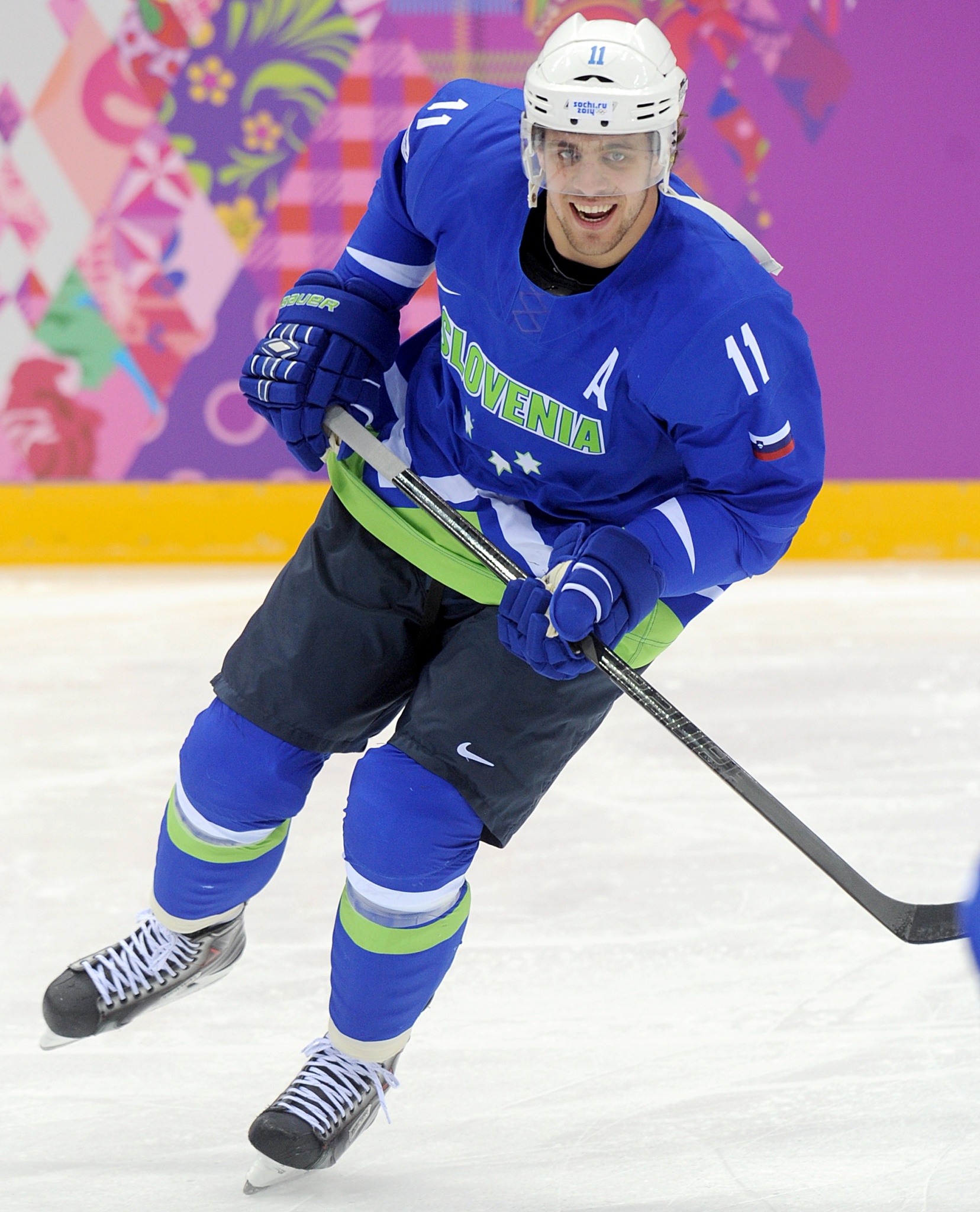 Former Avto player Sergey Chistyakov became a head coach for WHL’s SKSO. Chistyakov played in JHL for three seasons and retired in 2013 to become a coach.

Stalnye Lisy Magnitogorsk became the second team from Eastern Conference to guarantee themselves a place in Playoffs. First Kharlamov Cup champions will participate in the second part of the season for the ninth time in a row. 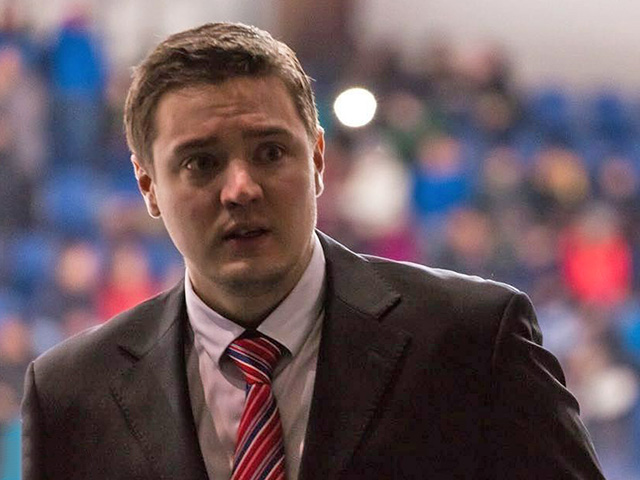