International action and a Trans-Atlantic transfer – KHL week in review

Last week was all about international play, with a strong KHL presence at the various competitions taking place around Europe. For Russia – and for Finland – there were promising signs ahead of next year’s Olympics; across the Atlantic, Canada and the USA were left with more questions than answers. On the domestic front, the big news was Vadim Shipachyov’s return to the KHL after a brief spell in Vegas.

Russia had two national team in action last week, with the ‘A’ team heading to Finland for the Karjala Cup while the ‘Olympic’ roster – Russia’s second string – took part in the Deutschland Cup. Both rosters were experimental, inviting as many players as possible to put their case for an Olympic call, and both gave Oleg Znarok and his colleagues plenty to ponder as the deadline for Korea draws closer.

At times, Russia found things tough in Finland. An opening 3-2 loss against the host confirmed, once again, that Suomi is a persistent thorn in Russia’s side in international play. Then came Switzerland, and a 6-2 scoreline that suggests a comfortable but belies the fact that the Red Machine trailed 1-2 going into the final stanza. Game three, and a 5-2 victory against the Czechs, offered a more convincing performance; six points in the new tournament format proved good enough to shade Sweden for second place.

Znarok reflected on another step towards February’s Olympics after the Czech game. “The whole team looked good today, we’ll carry on preparing,” he told Championat.com. “Did [Mikhail] Grigorenko prove himself? Everyone proved himself, I won’t single out individuals. [Kirill] Kaprizov and [Nikita] Gusev are still looking for that chemistry, they didn’t get much time together here. We hope we can get even better.”

CSKA’s Grigorenko finished the tournament strongly with a hat-trick against the Czechs to be named the top forward at the event. Gusev and Kaprizov combined for two goals in the competition, with SKA’s Gusev making four assists in total.

In Germany, meanwhile, Russia’s hopefuls were imperious. Eight different goalscorers fired an 8-2 win over the host, a resolute comeback saw the power play turn a 0-2 deficit into a 5-2 victory against the USA, and the decider against Slovakia saw Vityaz’s Alexei Makeyev score all four in a 4-2 success. 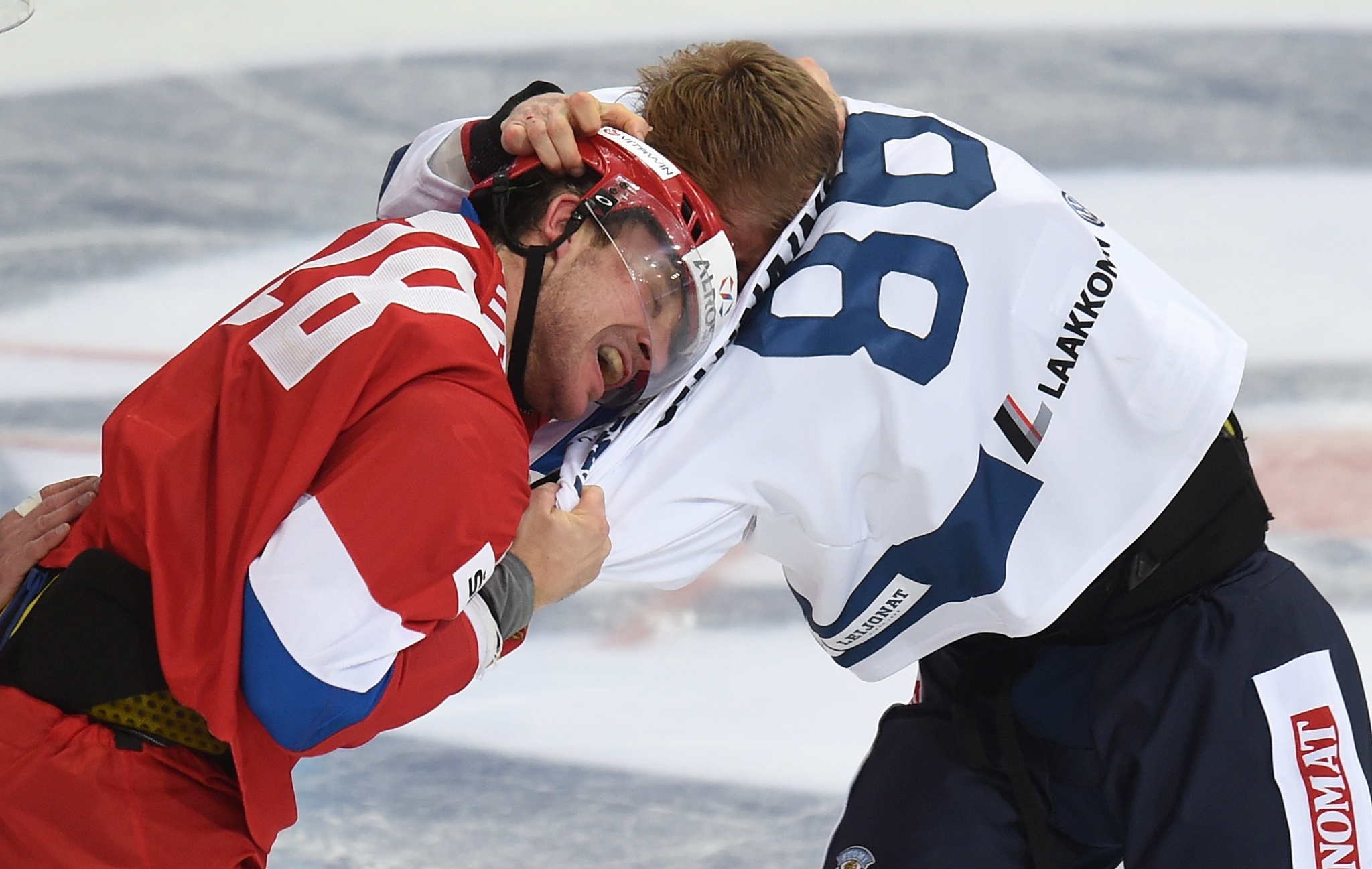 Eeli Tolvanen’s burgeoning reputation took another leap forward as he got the game-winning – and tournament-winning – goal for Finland at the Karjala Cup. The 18-year-old Jokerit star has been attracting rave reviews all season in the KHL, and announced himself in his first senior international competition with the decisive goal in a 4-3 verdict over the Canadians to secure Finland’s third win in three games, and top spot in the competition ahead of second-placed Russia. Earlier in the competition, Tolvanen had 1+1 in the host’s 3-1 victory over its Nordic neighbor.

Tolvanen wasn’t the only KHL man to confound the Canadians: goalie Magnus Hellberg of Kunlun Red Star picked up a shut-out as Sweden won 2-0 on Saturday. Hellberg made 35 saves to deny an offense that featured plenty of KHL players. Canada’s roster managed one victory from its three games, beating Switzerland 3-2 at the start of the tournament and taking fourth place.

If that left Willie Desjardins with questions before he puts together his Olympic roster, the same was true for Team USA. Playing at the Deutschland Cup, the Americans lost their opener against Slovakia, blew a two-goal lead before falling to Russia’s representatives, and dropped a 1-5 verdict to the host on Sunday as it finished last in the four-team event. Head coach Tony Granato was left to talk up ‘a real positive in terms of the evaluation process’ after a disappointing run of results. 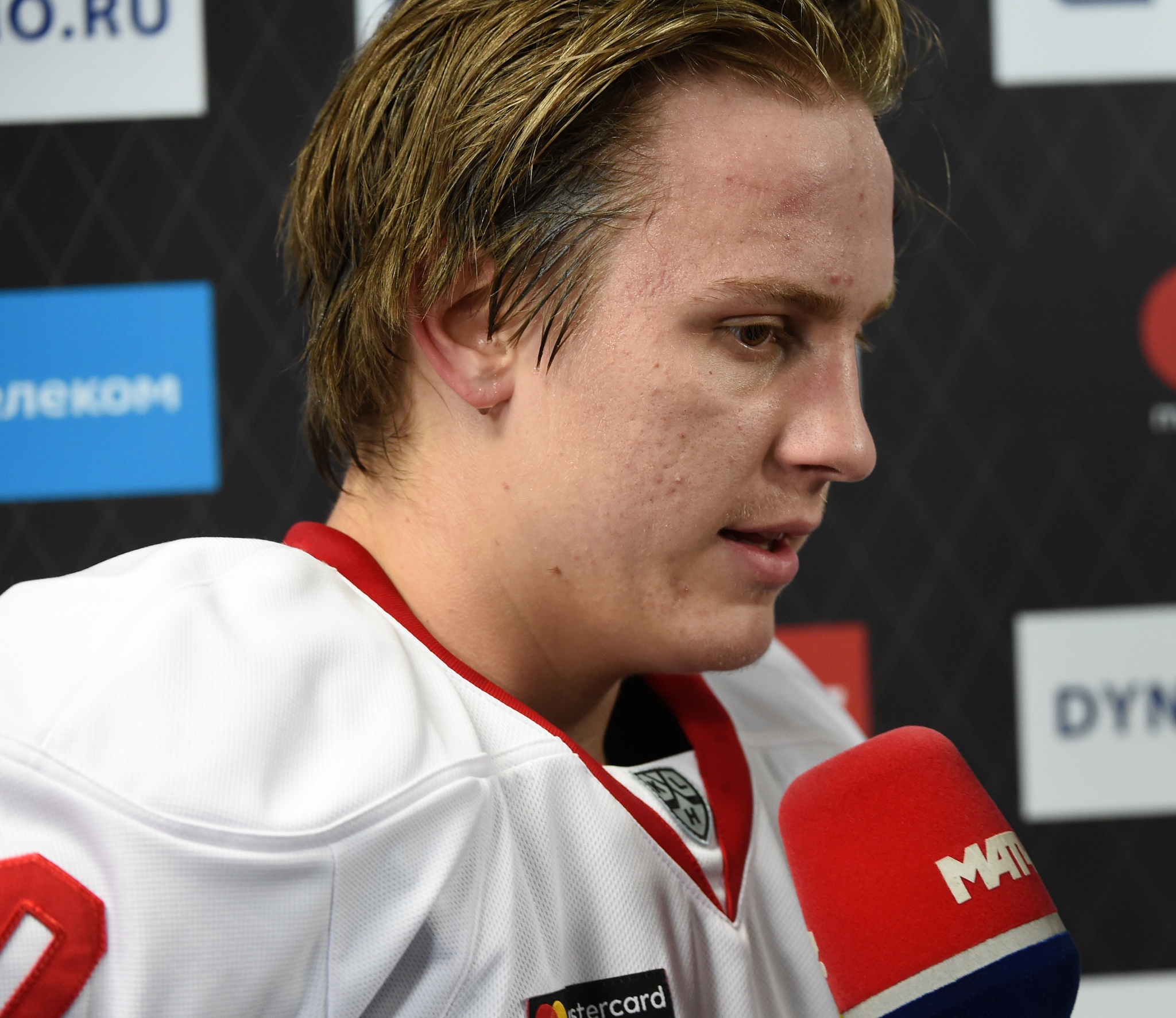 SKA’s formidable options on offense got that little bit more daunting last week following confirmation that Vadim Shipachyov was returning to Petersburg. The 30-year-old put pen to paper on a deal until the end of the current campaign, ending an unhappy association with the Golden Knights of Las Vegas that saw him make just three NHL appearances at the expansion franchise. He returns to a team where he helped to win two Gagarin Cups, and where he had 19 points in 17 playoff outings last season following a 76-point haul in regular season that was bettered only by Ilya Kovalchuk in the club’s scoring charts.

Shipachyov’s return to the KHL also puts him in contention for a trip to the Olympics. 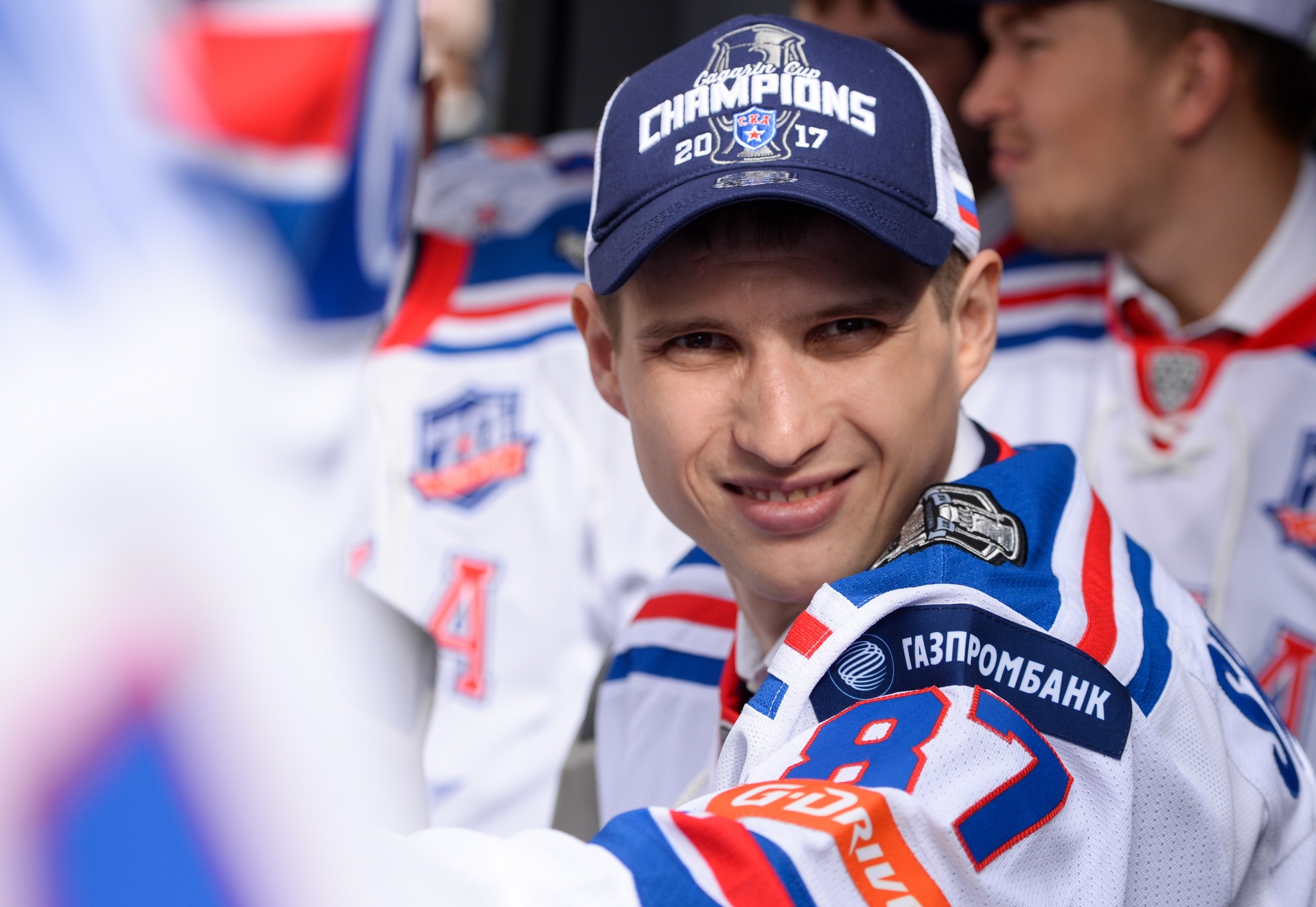 Shipachyov wasn’t the only notable player on the move. Finnish goalie Tomi Karhunen – somewhat surprisingly released by Kunlun Red Star – arrives at Vityaz as he swaps one playoff battle for another. The 28-year-old spoke to KHL.ru about his move, his experiences in China, and some of the famous team-mates – from Steve Stamkos and Patrik Laine to fellow goalie Pekka Rinne – in an exclusive interview.

Karhunen: At Vityaz I hope to do even better than Sateri 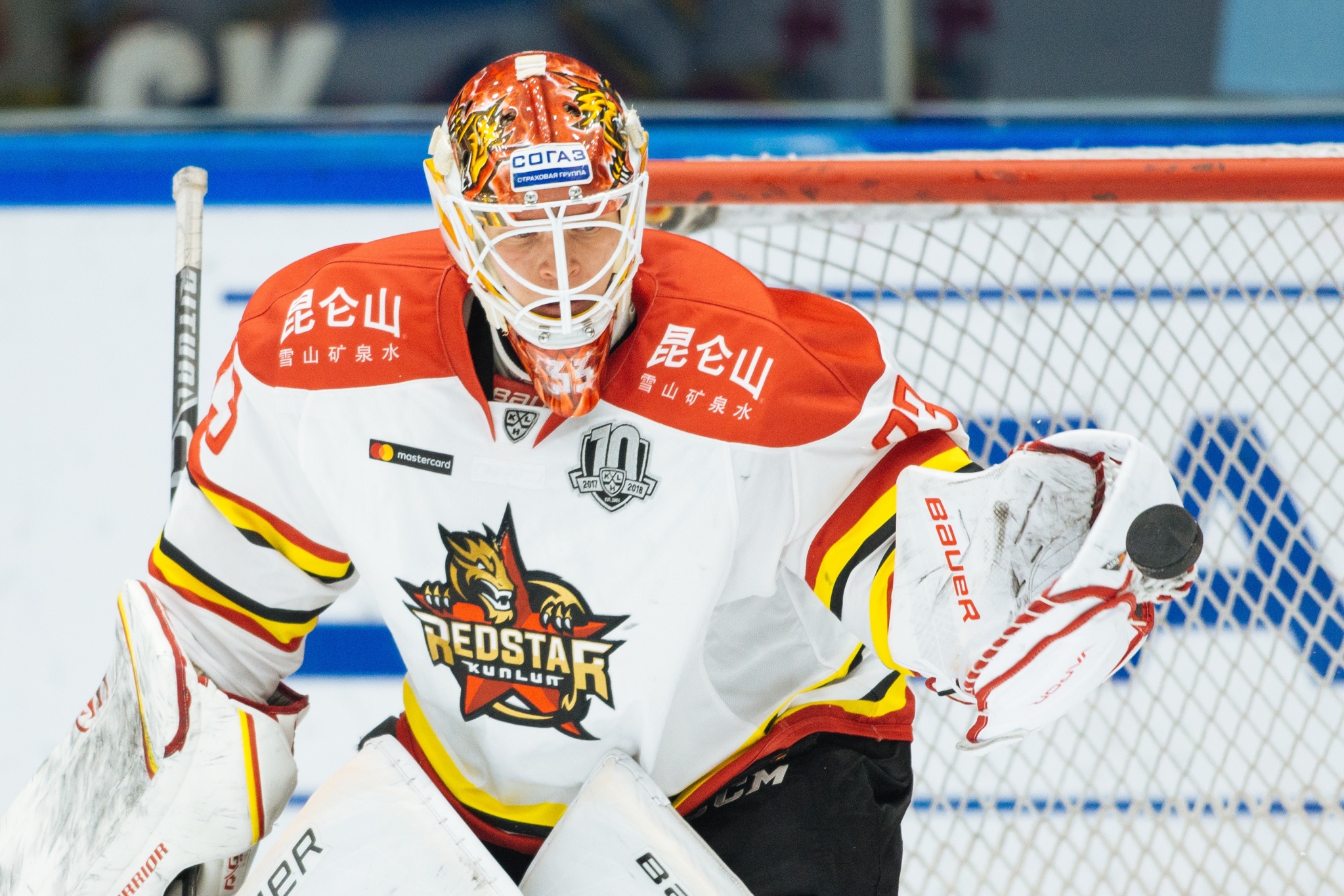