A Finnish teenager was the star of week one in the KHL. Eeli Tolvanen, 18, stepped up from junior hockey in style with a hat-trick on his debut and comparisons to some of his countries brightest stars. It wasn’t all about youth, though: old-timers Sergei Mozyakin and Andrei Markov made some notable contributions while SKA just kept on winning.

Tolvanen announces himself in style

Jokerit’s 18-year-old forward Eeli Tolvanen wasted no time in making his presence felt in the KHL. The teen star grabbed a hat-trick on his debut, helping his team to a 6-1 victory at Dinamo Minsk. He also chipped in with two assists in Sunday’s overtime win at Lokomotiv, taking his tally to 6 points (3+3) in three games.

“After that first goal, I felt I could play in this league,” Tolvanen told KHL.ru. “I’m in the KHL and that’s the best option for my career right now. This is where I can grow as a player, not at junior level. I like everything that going on around me at the moment.”

Eeli Tolvanen: "Only in KHL I can grow faster as a player"

Tolvanen is the youngest player to score a hat-trick in the KHL, but even before that he had a promising reputation in his homeland. Teemu Selanne tweeted: “Fantastic hat-trick for Tolvanen, although it’s not a surprise. I knew some time ago that I’d be hearing more about this guy.” Jokerit team-mate Antti Pihlstrom told R-Sport that Tolvanen reminded him of Sebastian Aho. 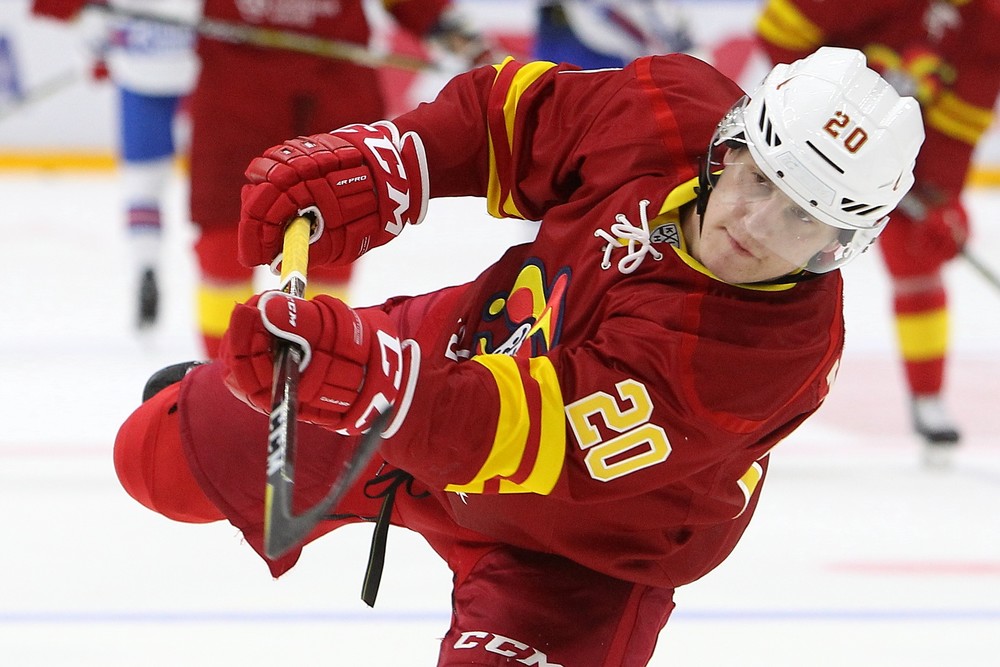 SKA’s Gagarin Cup-winning roster underwent some changes in the summer, most notably losing the scoring power of NHL-bound Vadim Shipachyov and Evgeny Dadonov. But that doesn’t seem to have hampered the team’s progress in season #10.

Oleg Znarok’s team began by claiming the Opening Cup with a confident 4-2 win over CSKA. Then came a 7-1 walloping of Slovan – no worries about scoring power here – before shutting out Jokerit to win 2-0. And these are no bullies with a soft underbelly: faced with a battle against Vityaz, SKA came from behind twice to tie 3-3 and win in a shoot-out.

Maybe that’s why Znarok said his team looked ‘frightening’ in the build up to the season. 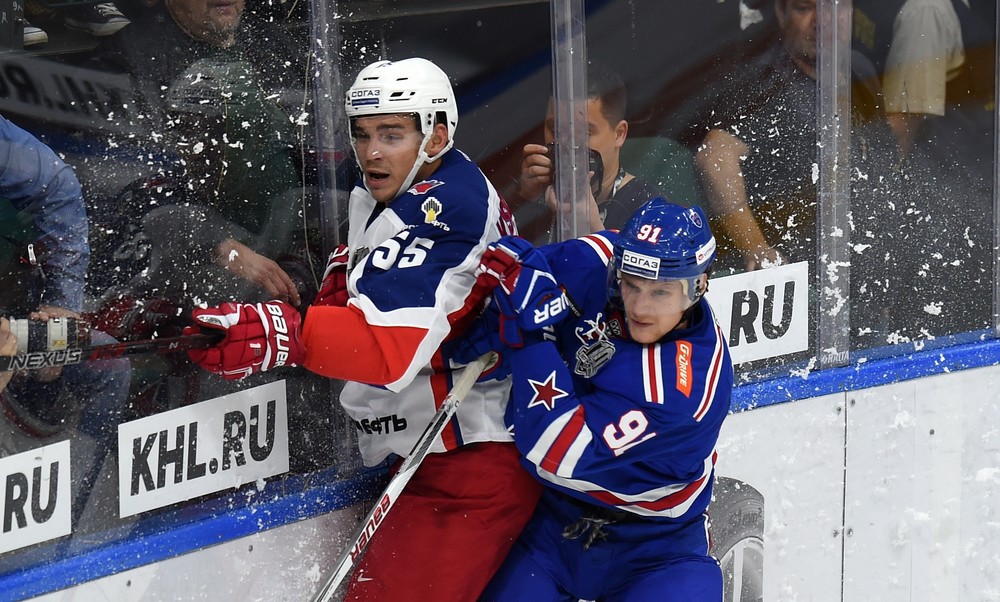 Tolvanen’s six-point haul puts a new name near the top of the scoring charts, but there’s a familiar face out in front. Sergei Mozyakin has four goals and two assists from three games, confirming once again that he’s the go-to guy for production in this league. Mozyakin’s next major landmark is 500 career goals: his current tally is 483.

Other familiar names among the leading scorers include SKA’s duo of Pavel Datsyuk (1+5) and Ilya Kovalchuk (4+1). But there’s also been a promising start from Neftekhimik’s Dan Sexton. The American was the leading scorer in pre-season and he’s contributed 1+4 to help his team win all three of its games so far.

Veteran defenseman Andrei Markov admitted that it might take a while to adjust to playing on the larger European ice again following 16 seasons in Montreal. So far, though, teething troubles have been few and far between. The 38-year-old finished week one on top of Ak Bars’ scoring charts, with four assists in two games.

That puts the General ahead of Justin Azevedo (2+1) as Kazan enjoys a 100% start. 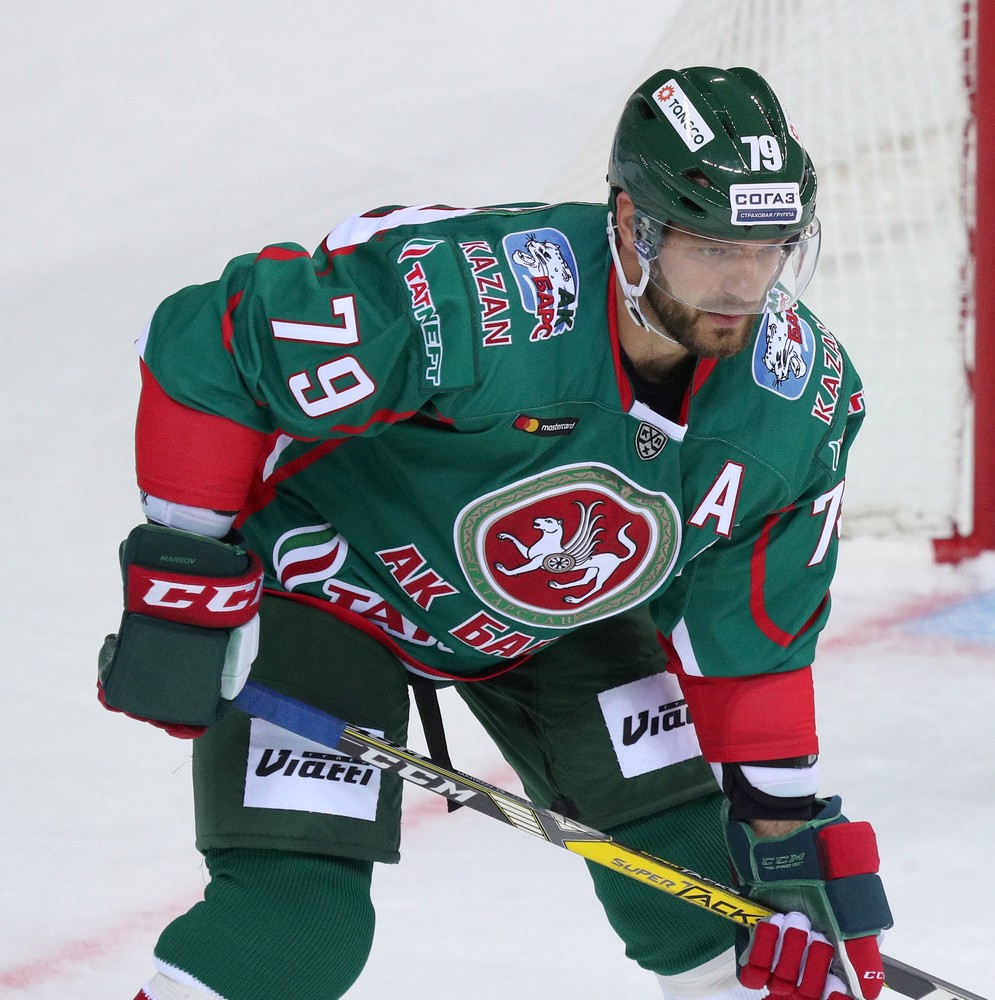 It’s not easy being a Slovan fan right now. Pre-season games mean little, so the lack of victories over the summer could be put down to trial and error. But the regular season also began badly: three games, three losses, four goals scored and a whopping 16 allowed.

Milos Riha’s team does have the prospect of some relief, though. After three road games at SKA, Lokomotiv and Dynamo Moscow, the guys return to Slovakia for Wednesday’s home game against Dinamo Minsk. It’s not too late to kick-start the campaign in Bratislava. 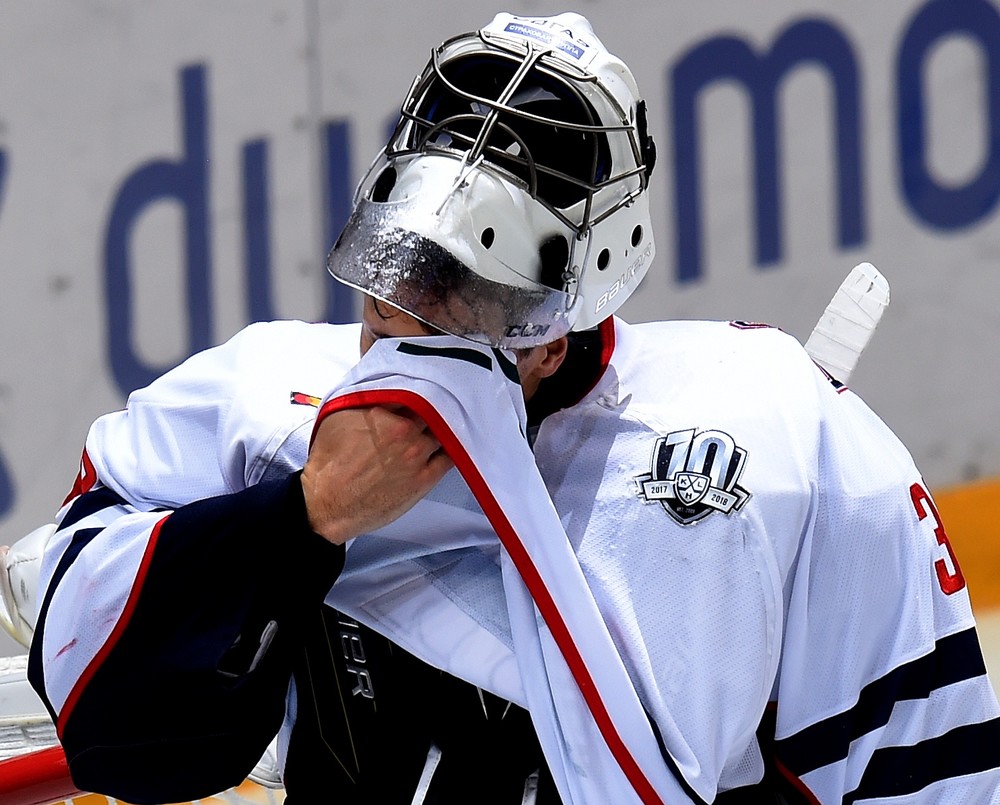 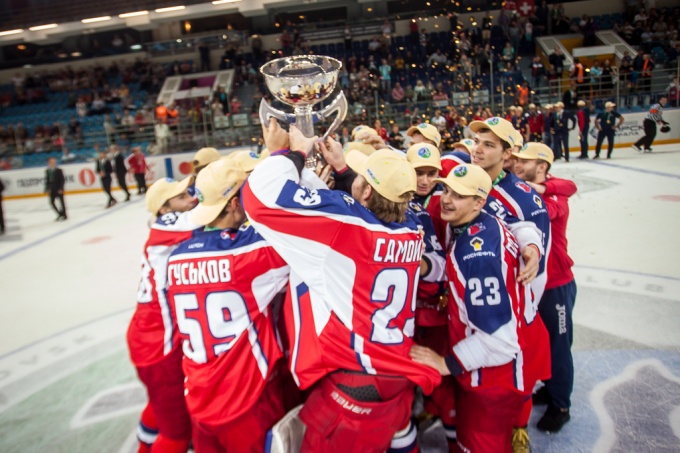