Zubov readies for season, Canada looks to Korea – the week in review

Another Canadian challenge beckons in St. Petersburg, Sergei Zubov plots his first steps as HC Sochi head coach and the latest pre-season action brings a debut for Andrei Markov and happy returns to Astana and Magnitgorsk.

Russia vs Canada – round two

In the final week of pre-season preparation, Russia and Canada face-off once again. The two sporting superpowers clashed beside the Black Sea last week in the Sochi Hockey Open, with Russia coming out on top by a 3-2 verdict on its way to winning the tournament.

Now, the Canadians are heading to St. Petersburg for the annual Nikolai Puchkov Memorial tournament. There’s no Russian national team this time, but with Oleg Znarok’s SKA hosting the tournament, there’s every opportunity to face off against some of the leading contenders for a place in the Olympic roster.

Canada, once again, will be trying out more potential Olympic players. And, as in Sochi, there are plenty of KHL connections on the roster. Goalies Kevin Poulin (Barys) and Ben Scrivens (Salavat Yulaev) are familiar faces, while Mat Robinson (CSKA) and Marc-Andre Gragnani (Dinamo Minsk) will feature in a defense that also includes Cam Barker and Stefan Elliott. Among the forwards, we find Sochi duo Sean Collins and Ryan Garbutt, plus ex-Sochi man Cory Emmerton. There are also call-ups for Avtomobilist’s Taylor Beck, Admiral’s James Wright, Traktor’s Paul Szczechura and his former team-mate Derek Roy.

SKA is due to play Canada on Wednesday in a game plenty of scope for potential Olympic match-ups. The tournament also involves Jokerit, HC Sochi, Severstal and SKA-Neva. 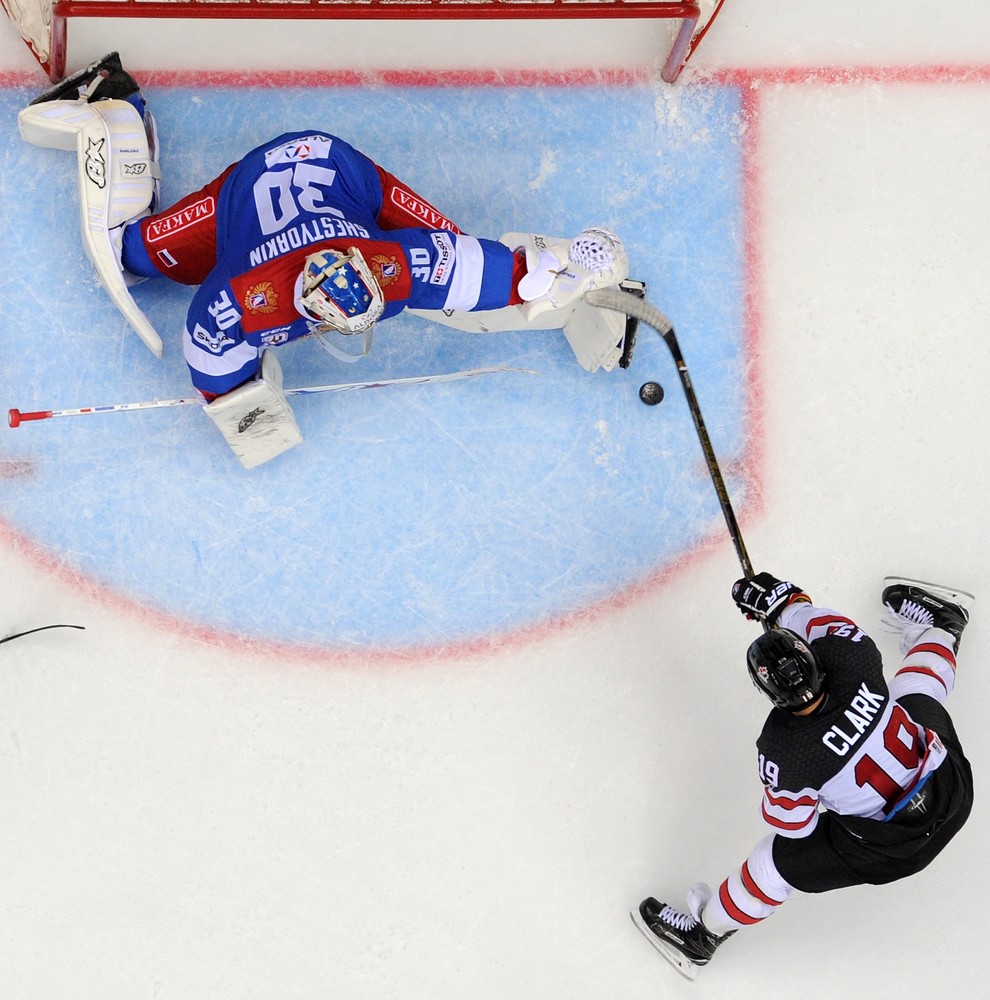 Sergei Zubov was one of the stars of the last, great generation of Soviet players. Born in 1970, he helped CSKA win the USSR’s championship in 1989 and was a gold medallist at the 1992 Olympic Games before going on to win two Stanley Cups in an NHL career that spanned 17 years at the Rangers, the Penguins and the Stars.

Now he’s in his first head coach’s role, stepping behind the bench at HC Sochi. But there’s no danger of being hidebound by the old Soviet school – in an exclusive interview with KHL.ru he promised to deliver contemporary hockey.

“It’s not hard to play only defensive hockey, or only offensive hockey. But in the modern game, that’s not enough. You need to be able to mix it up,” he said.

Last week, at the Sochi Hockey Open, Zubov’s team lost 1-5 to Russia’s ‘B’ team, but then held Canada goalless until overtime. The improvement, perhaps, was inspired by the opposition.

“Nobody needs to be psyched up to play against Canada,” Zubov said. “The guys got it together and played well, we just couldn’t score a goal. We had power plays, we had breakaways, but luck wasn’t on our side.” 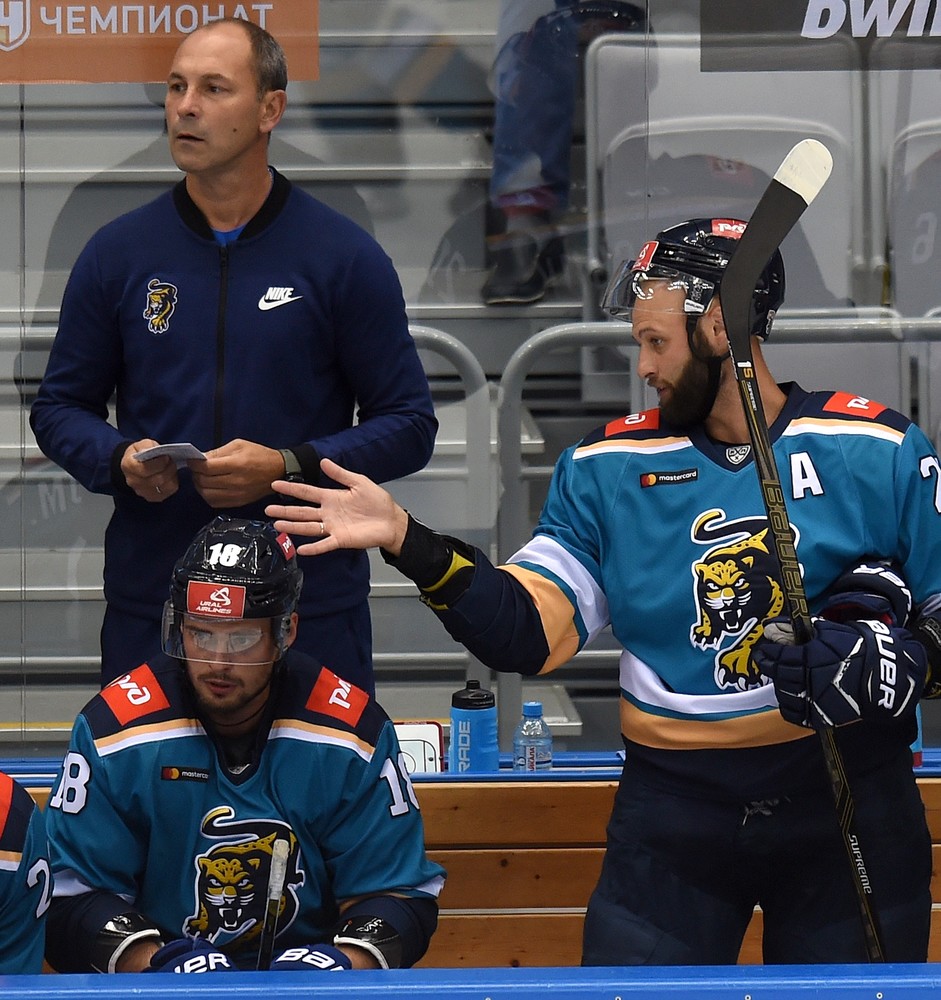 Debut of the week – Andrei Markov

Following his summer trade to Ak Bars, star defenseman Andrei Markov made his debut for his new club on Sunday in the opening game of the Latvian Railways Cup. The 38-year-old partnered Albert Yarullin, and helped his team to a 2-1 victory over Lokomotiv. Justin Azevedo and Fyodor Malykhin got the Ak Bars goals, Petri Kontiola replied for Loko. The tournament, which also involves Dinamo Riga and Dinamo Minsk continues this week. 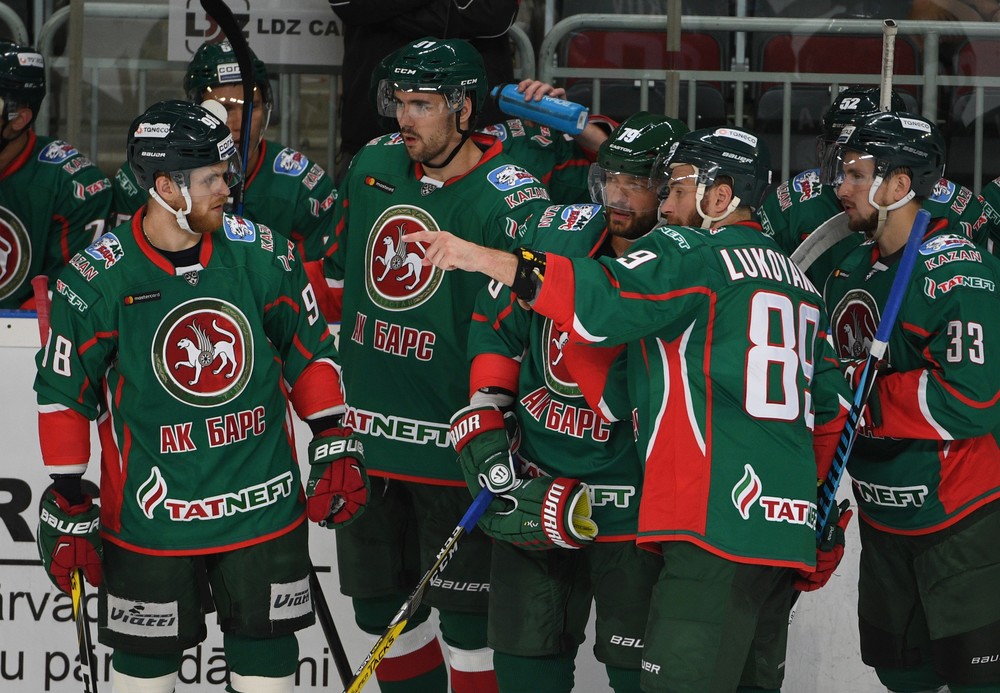 Andrei Nazarov cut a controversial figure at times during his spells as head coach of Barys, but his latest trip to Kazakhstan ended in triumph with Neftekhimik. Nazarov’s team topped the table in the President of Kazakhstan Cup and claimed the pre-season title.

Then on Sunday, Wojtek Wolski returned to Metallurg with his new club Kunlun Red Star – and immediately collected a medal. Wolski was injured early last season, but still qualifies for a silver medal as part of the Magnitka roster that finished runner-up to SKA in the Gagarin Cup final. He received the award prior to the opening game of the tournament against Metallurg, and promptly scored against his former team. Magnitka, though, recovered from 0-2 down to win 3-2. 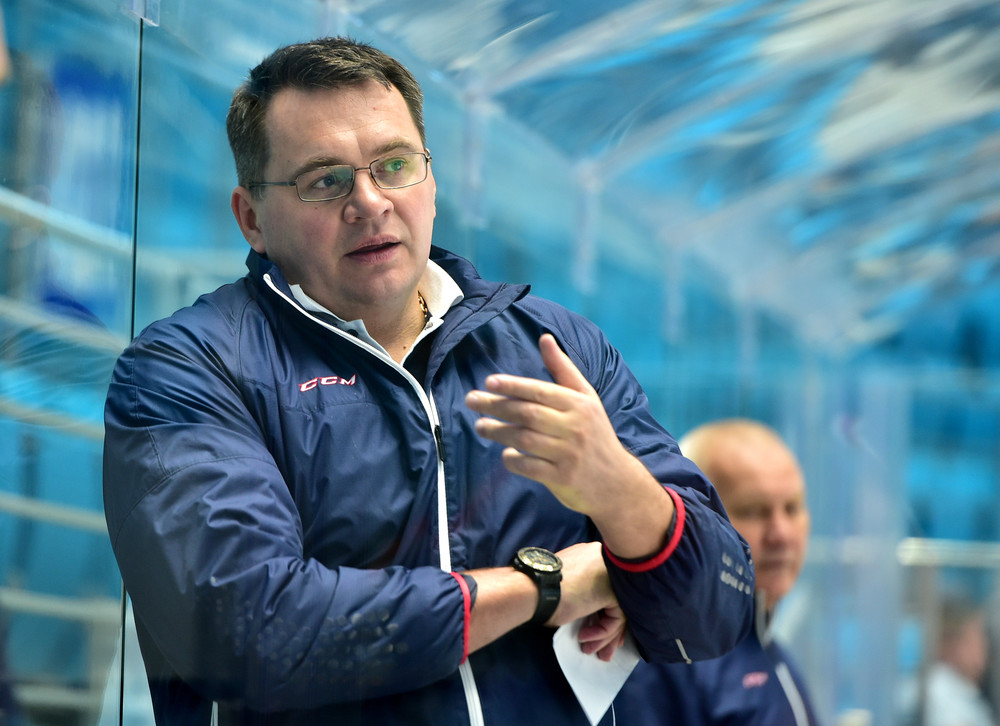 As part of the league’s commitment to safety and security, the KHL has signed an agreement with Asteros Group, Russia’s market leader in security systems. The deal will give the league access to Asteros’ expertise in providing anti-terrorism protection at major events across Russia.

KHL vice-president Georgy Kobylyansky said: “The primary task of the KHL, as the organizing body, is to ensure the security of all participants at a given event. Asteros has a wealth of experience, unmatched in both technology and scale, at guaranteeing the security of buildings and other facilities. We see this cooperation as the beginning of a long and fruitful collaboration in the field of integrated security at KHL venues.”