Gagarin Cup winners are on the move, a young Kazakh forward claims the first goal of pre-season and the 2017-18 fixtures are officially unveiled in the highlights of the past week in the KHL.

Jhonas Enroth, an Olympic silver medallist with Sweden in Sochi, is all set to spend this Olympic season in the KHL. The goalie several seasons in the NHL, mostly at Buffalo but also in a stint as Jonathan Quick’s back-up in LA and short spells in Dallas and Toronto. Now 29, his greatest international success came not in Sochi but in his home town of Stockholm, where he backstopped Sweden to World Championship glory in 2013. That earned him a trip to the Olympics, but he did not make it onto the ice in Sochi as Henrik Lundqvist played the entire tournament for the Tre Kronor.

Mikhail Anisin, whose goal rush in the 2012 playoffs fired Dynamo Moscow to Gagarin Cup glory, is back with the Blue-and-Whites. Anisin, now 29, had 14 goals and 19 points from 21 games in Dynamo’s title run, but struggled to live up to his potential after that. Leaving Dynamo midway through the following season, he had spells at Severstal, Neftekhimik, Donbass, Sochi and Metallurg Novokuznetsk before finishing last season in the VHL at Saryarka Karaganda of Kazakhstan. Now he will be hoping that a return to the scene of his greatest achievements can help him maximize his undoubted abilities on a regular basis.

There was also confirmation that Ilya Kovalchuk was staying at SKA and news that 2014 Gagarin Cup winner Francis Pare was heading to Avtomobilist.

With little over a month to go until the Opening Cup curtain-raiser, the KHL officially unveiled the 2017-18 fixtures last week.

The season opens with that SKA-CSKA showdown on Aug. 21 in St. Petersburg, and the regular season action continues in relentless fashion from then on. Despite the demands of an Olympic year, the KHL has managed to squeeze in 145 game days out of a possible 193, ensuring that the 27 teams in the 10th season of competition will complete their 56-game regular season programs by March 1.

Dates to look out for in the opening month of the season include:

Aug. 22: two big coaching debuts as Mike Keenan’s Kunlun Red Star and Erkka Westerlund’s Salavat Yulaev start their seasons. Kunlun travels to Sochi while Salavat entertains Admiral;
Aug. 25: the first Moscow derby of the season sees Dynamo entertain CSKA. It’s likely to be a big night for Mat Robinson, the D-man who moved from the Blue-and-Whites to the Army Men over the summer;
Sep. 7: as usual, Russian hockey pauses to remember the victims of the Lokomotiv Yaroslavl air disaster of Sep. 7, 2011;
Sep. 9: Jokerit travels to Beijing for the first game since the Finnish team agreed to help promote hockey in China;
Sep. 15: SKA entertains Metallurg Magnitogorsk in a re-run of last year’s Gagarin Cup Final. 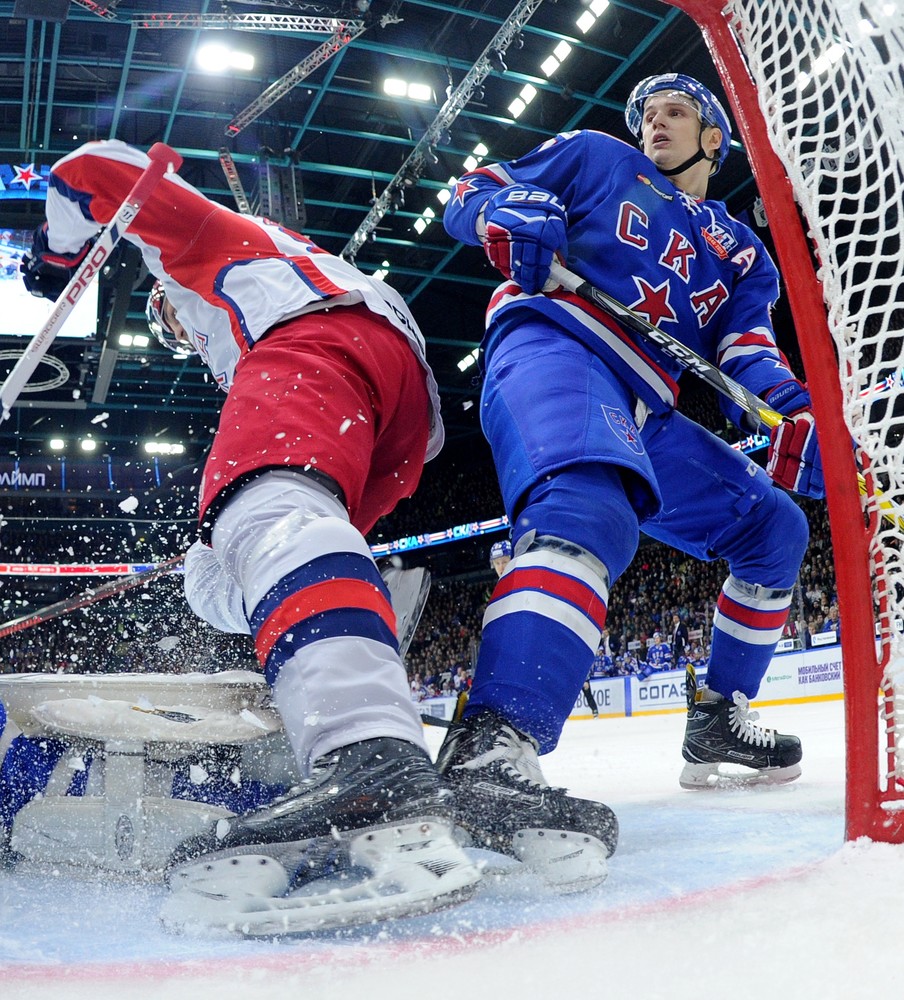 Barys Astana was the first team to get out on the ice this year, beginning its pre-season program with a friendly against Torpedo Ust-Kamenogorsk. Incoming head coach Evgeny Koreshkov took the opportunity to assess the depth of his organization, calling on several players from the youth team and farm club; the experienced Marty St. Pierre and Nigel Dawes are on their way back to Kazakhstan, negotiations with Kevin Dallman continue.

Against that backdrop, a youthful Barys team suffered a 2-6 reverse against last season’s VHL Bratin Cup finalists, but Nursultan Belgibayev claimed the honor of the first goal by a KHL player in the 2017-18 campaign. Koreshkov felt that the early work-out delivered some positives, but added that mid-July was far too soon to reach any conclusions about the shape of his team this season. 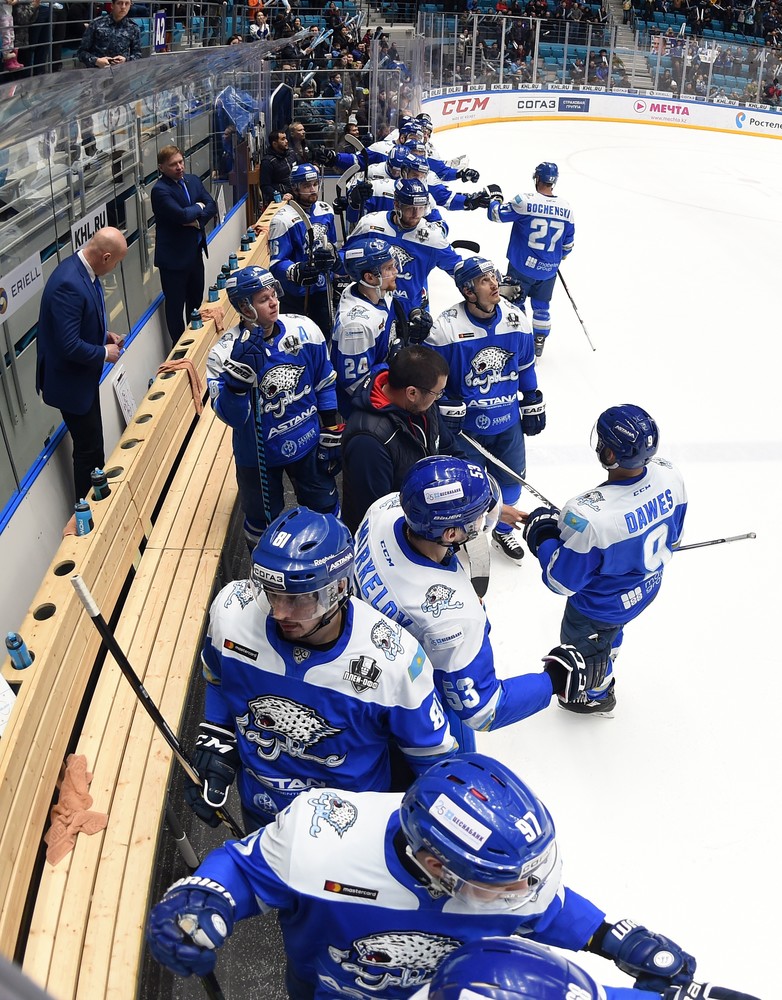