Former players and new coaches – last week in the KHL.

On the ice, play was dominated by men up against their former clubs. Off the ice, the headlines were all about two foreign coaches coming back to the KHL. From Beijing to the Baltic, it’s been another busy week around the league.

Two former Lokomotiv players have been back to haunt their former club in the Western Conference Final series. First, Patrik Hersley produced a four-point display – including the overtime winner – as SKA rallied from 2-4 down to win 5-4 in game one. Then Sergei Plotnikov had two goals and an assist as SKA prevailed 4-1 in game two. The first of those goals, a genuine coast-to-coast effort, formed one of the defining images of the week and overshadowed the minor milestone of Ilya Kovalchuk’s 150th goal in Russian Championship play.

Hersley, a Malmo native, is the more recent recruit in Petersburg. He began this season in Yaroslavl, but headed to SKA after just seven games and, after shaking off an injury, has cemented himself in a defense currently missing Slava Voynov’s experience. Now 30, the one-time LA Kings prospect is blossoming into a powerful two-way D-man after playing the bulk of his career in his homeland of Sweden.

Plotnikov, meanwhile, is enjoying something of a revival after leaving Loko to struggle in the NHL last season. After just two points in 32 games in Pittsburgh – including two months as a healthy scratch – plus a short, similarly frustrating stretch in Arizona, this graduate from the Amur Khabarovsk organization signed up to play under Oleg Znarok in Petersburg. The 26-year-old had previously come to Znarok’s attention during three productive seasons in Yaroslavl, earning himself a starring role at the 2014 World Championship in Minsk with 12 points in 10 games as Russia swept to gold. 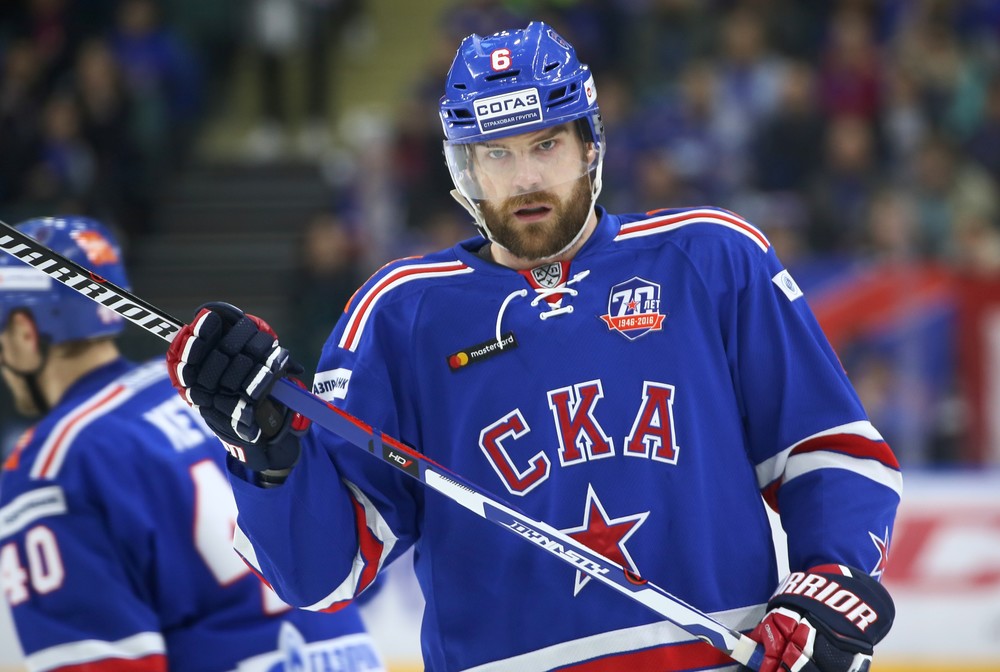 The Eastern Conference Final has been dominated by Metallurg so far … and in keeping with this season’s general theme, the milestones keep on coming for the defending champion. Game one of the series against Ak Bars saw Sergei Mozyakin post his 100th point of the 2016-17 KHL campaign. That was an assist on Danis Zaripov’s tying goal; shortly afterwards he logged #101 with an overtime game-winner and a further assist on another Zaripov goal in game two makes 102 points for the current regular and post-season. No other player has reached three figures in KHL action.

Zaripov, like Hersley and Plotnikov, is inflicting damage on one of his previous employers after helping to win two Gagarin Cups in Kazan. He’s also in the hunt for records. He now has 13 playoff goals this season – from a mere 11 games. That’s just two behind Evgeny Dadonov’s record tally for SKA in its Gagarin Cup-winning season of 2015. Magnikta leads the series 2-0; hopes of back-to-back titles are very much alive in the Southern Urals. 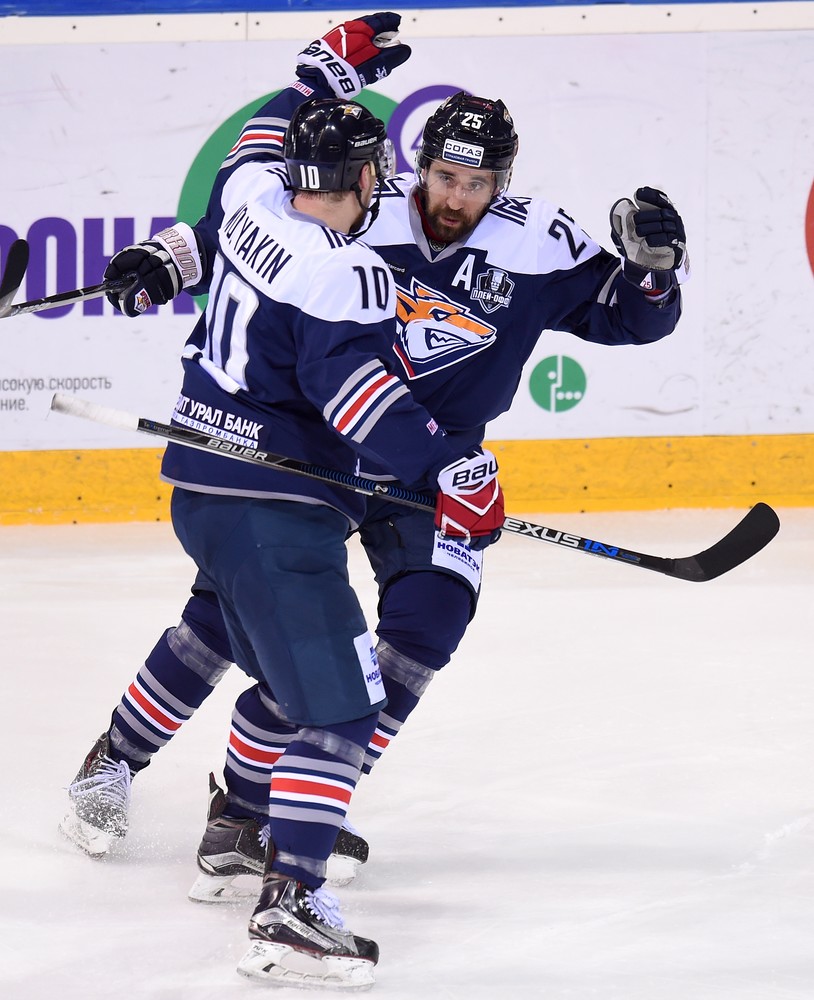 The big news off the ice last week came from China where legendary coach Mike Keenan was hired as the new head coach for Kunlun Red Star. He’s part of an ambitious plan to build on the Beijing team’s successful debut season and develop teams in the MHL youth league, the VHL farm league and the ZHL women’s hockey league. Part of Keenan’s remit will be to unearth at least five players of Chinese origin who can clock up regular minutes in the KHL – helping promote the game to audiences in the People’s Republic and give a boost to the Dragons’ national program ahead of the 2022 Olympic Games in the Chinese capital. But the key task is coaching the KHL team, the pinnacle of the Kunlun organization. As Keenan told khl.ru in an exclusive interview over the weekend, that’s what really gets him excited, even after more than two decades at the top of the game worldwide.

Keenan – the KHL has become a formidable league 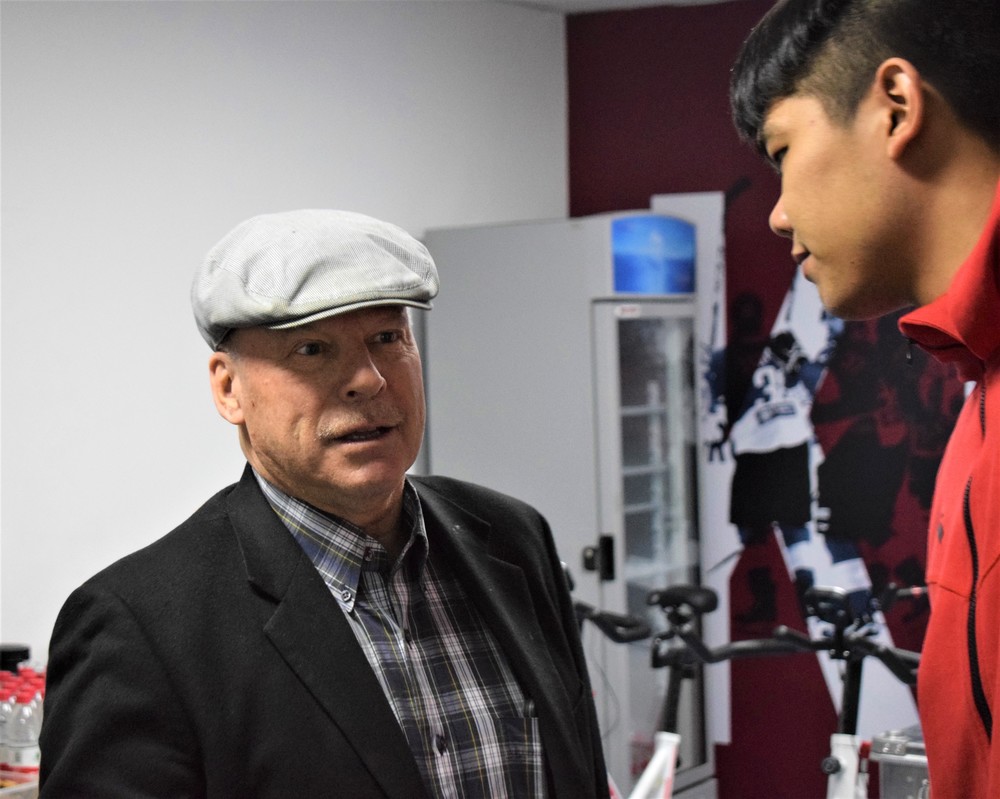 From Finland to Bashkiria

Kunlun isn’t the only team looking towards next year – Salavat Yulaev is expecting big things from its latest head coach, Erkka Westerlund. The Ufa club has never had a foreign head coach before, but opted for the experienced Finn after a disappointing season under Igor Zakharkin ended with a first-round playoff exit to Ak Bars. It’s also Westerlund’s first gig at a team outside of Finland, although he has two seasons of KHL experience with Jokerit Helsinki. His biggest career achievements came with Finland’s national team, where he was head coach for the Olympic medal-winning rosters of 2006 and 2014 and also medalled at the 2006, 2007 and 2014 World Championships. The 59-year-old from Pernaja was greatly impressed with the quality of the KHL during his time in the league with Jokerit, describing it as a similar level of hockey to a World Championship. 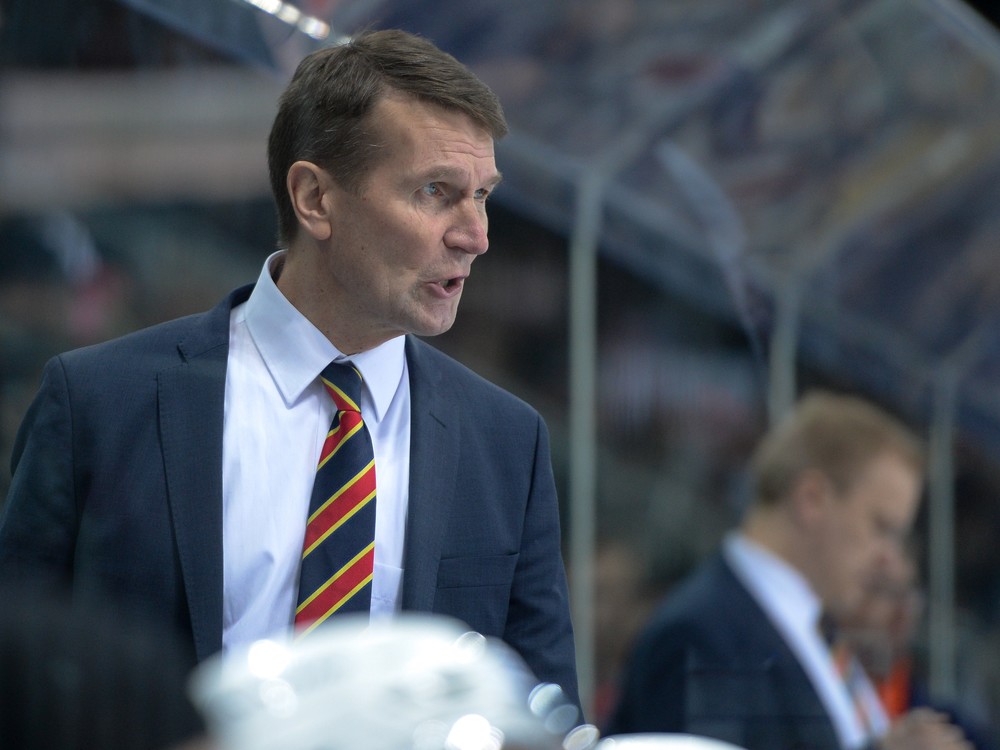 The Conference Finals take to the road, with Lokomotiv and Ak Bars hoping that a change of scenery can prompt a change in fortunes. Loko is the first in action, hosting SKA on Monday and Wednesday as it looks to turn around a 0-2 deficit after the opening games in St. Petersburg. Ak Bars follows on Tuesday and Thursday, trying to find a way to halt the Metallurg march.

Should home advantage deliver the required boost for these teams, the action will continue into the weekend. The Western Conference Final is due to finish no later than Tuesday, April 4; the Eastern edition is scheduled to play game seven on April 5. 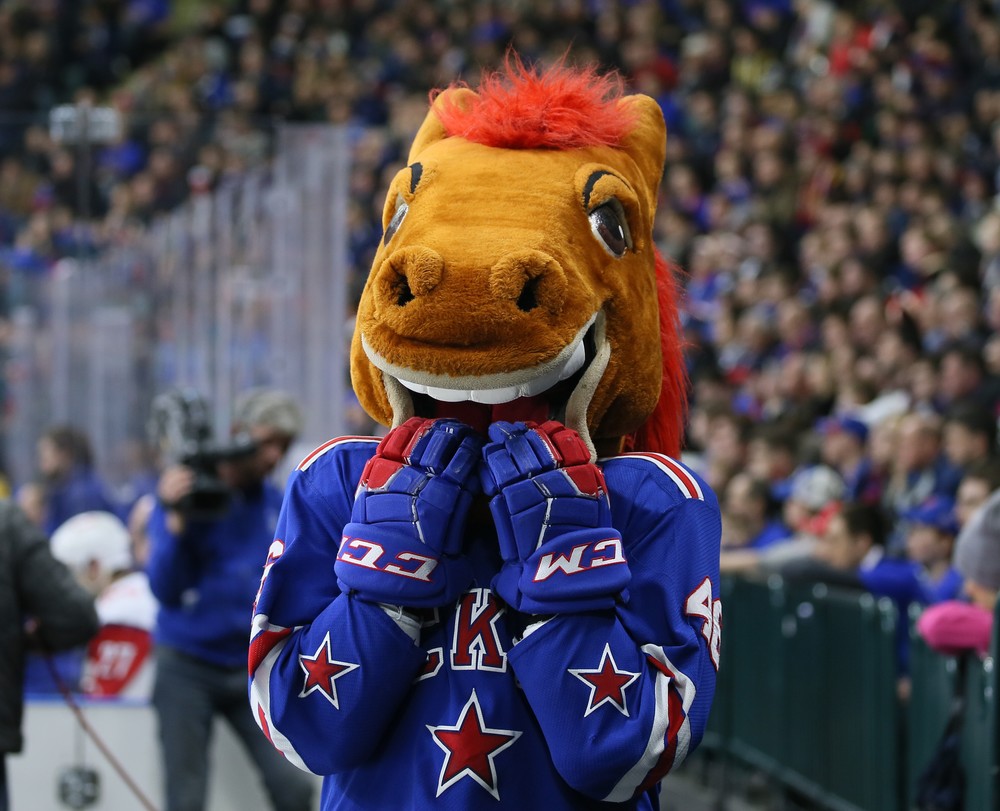