70 years of Russian and Soviet hockey

Today is a very special date in world sporting history – it is exactly 70 years since Moscow, Leningrad, Kaunas and Archangelsk hosted the very first matches in the USSR hockey championship.

In the years following that memorable day, the history of hockey in our nation is a tale of courage, excitement, and glorious victories – the USSR and Russian national teams have won the world championship 27 times, Olympic gold 8 times, and also captured many various prizes and awards in numerous tournaments all across Europe and North America. The national hockey school, which has given so many great players and coaches to the world, has over the decades set the trend for others to follow and is justifiably considered one of the finest on the planet. 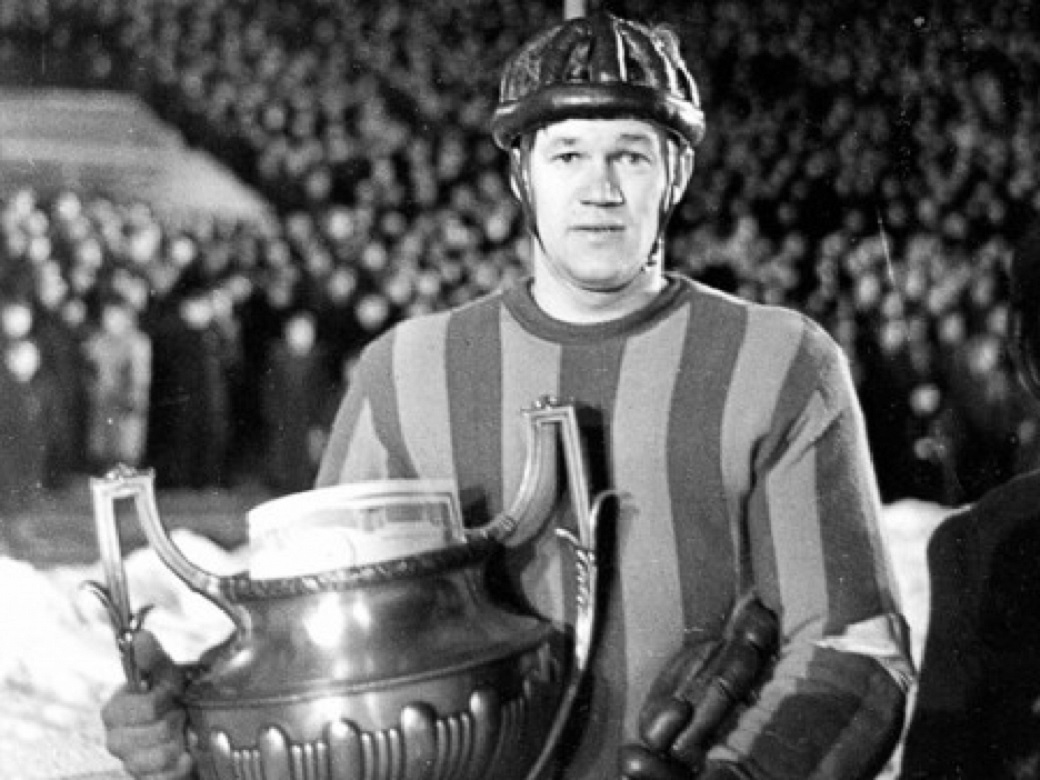 On this day, the 70th anniversary of USSR and Russian hockey, the Kontinental Hockey League would like to express its heartfelt congratulations on this special occasion to all veterans of Russian, Soviet and KHL hockey, be they players, coaches, staff or owners of the clubs which play the sport, supporters, and everyone with an interest in this wonderful game. We wish all of you, dear friends, happiness, success, the best of health, and for our hockey – many more glorious victories!