Jukka Jalonen is back in the KHL – and the Finnish coach may have a point to prove.

The 53-year-old from Riihimaki takes over the reins at Jokerit hoping to maintain his record of claiming gold with every Finnish team he’s coached. That’s a record that goes back to 2006 when he led HPK to the SM Liiga title, and also includes World Championship triumphs with Finland’s senior team in 2011 and the juniors in January 2016. 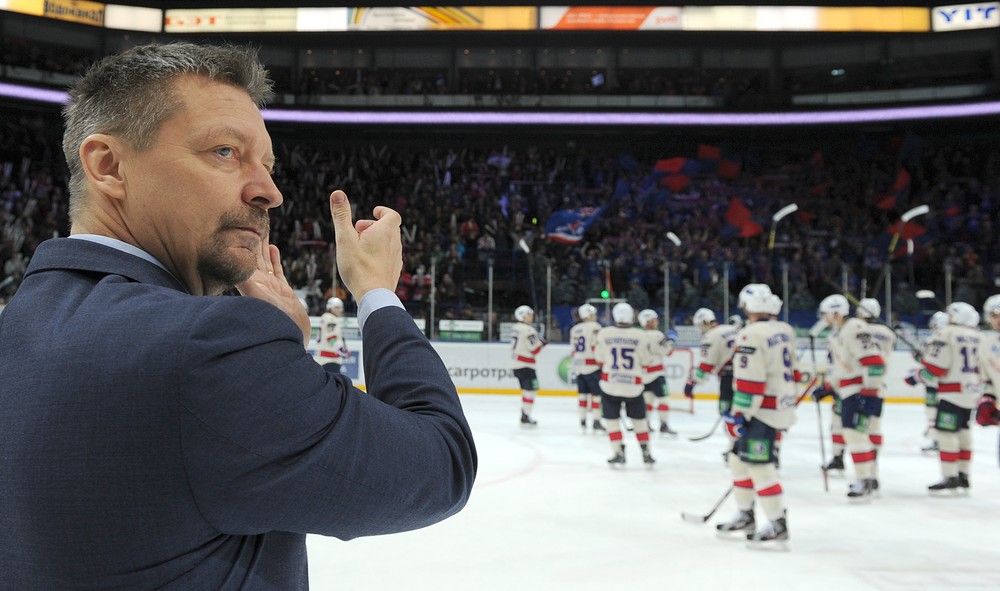 A session with SKA

But the only time he failed to win the biggest available prize was his earlier stint in the KHL. Jalonen’s worked behind the bench at SKA St. Petersburg, where he arrived in December 2012 following the dismissal of Milos Riha. SKA topped the regular season table that year, but fell to Dynamo Moscow in the Western Conference final; Jalonen took charge for the whole of the following season, taking the team to second place in the Western Conference and losing out in the second round of the play-offs to Lokomotiv. Vyacheslav Bykov was hired in his place and SKA finally claimed its long-awaited championship.

Since then Jalonen has stayed out of club hockey, dividing his time between TV work and coaching Finland’s U20 roster. But the lure of Jokerit was too strong.

“It feels really good to be coming back to club hockey,” Jalonen told Finnish broadcaster Yle Urheilu. “I’ve followed Jokerit’s progress closely in the KHL and it’s played some really good hockey. We want to continue that and aim even higher.” 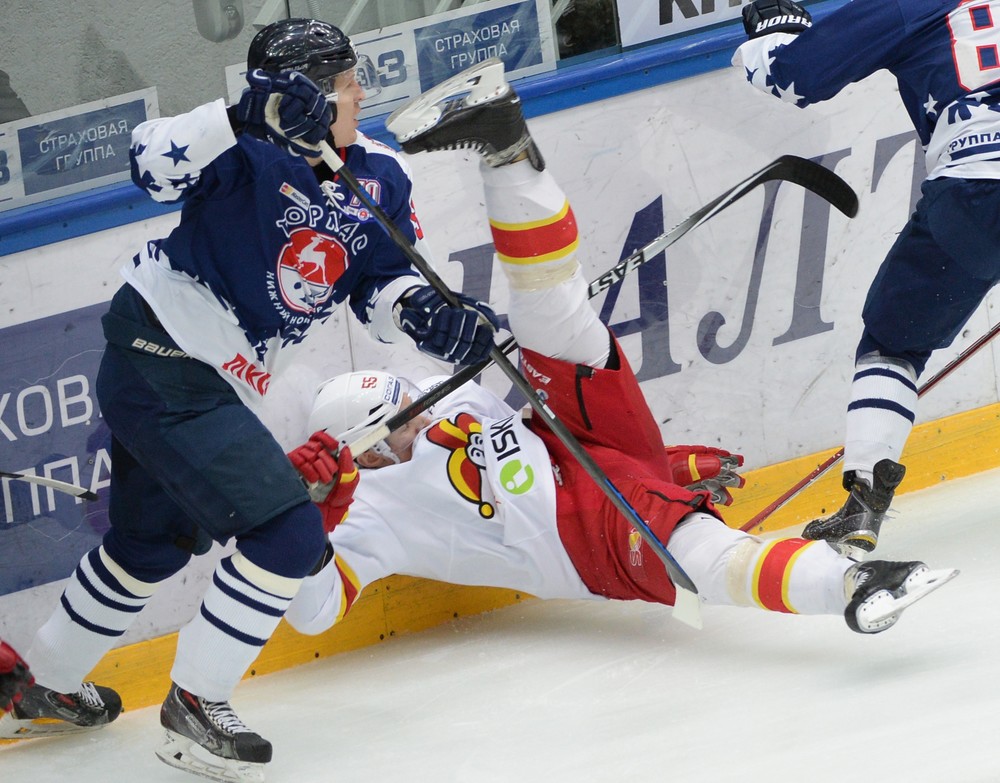 Under Jalonen’s predecessor, Erkka Westerlund, Jokerit offered a masterclass in the traditional strengths of Finnish hockey. Disciplined, well-drilled, confident in its game and seeking to execute the same counter-attacking game plan against all opposition, the Helsinki team performed strongly in both its regular season campaigns in the KHL. But in the play-offs things did not go so smoothly: against Torpedo last season Westerlund’s team seemed to be bullied out of the game by a robust, physical opponent, crashing out in the first round.

While Jalonen is not proposing to tear up Westerlund’s playbook in the coming campaign, he is aware of a need to add more physicality to Jokerit’s roster. “KHL hockey forces teams to battle hard, especially in the play-offs,” he said. “We need players who can move well and we’ll be looking to add more physical strength and more power skaters to the team.

“Of course we still need skill, vision and scoring power, but if we can be stronger on the ice than we were last year that can only improve our team.” 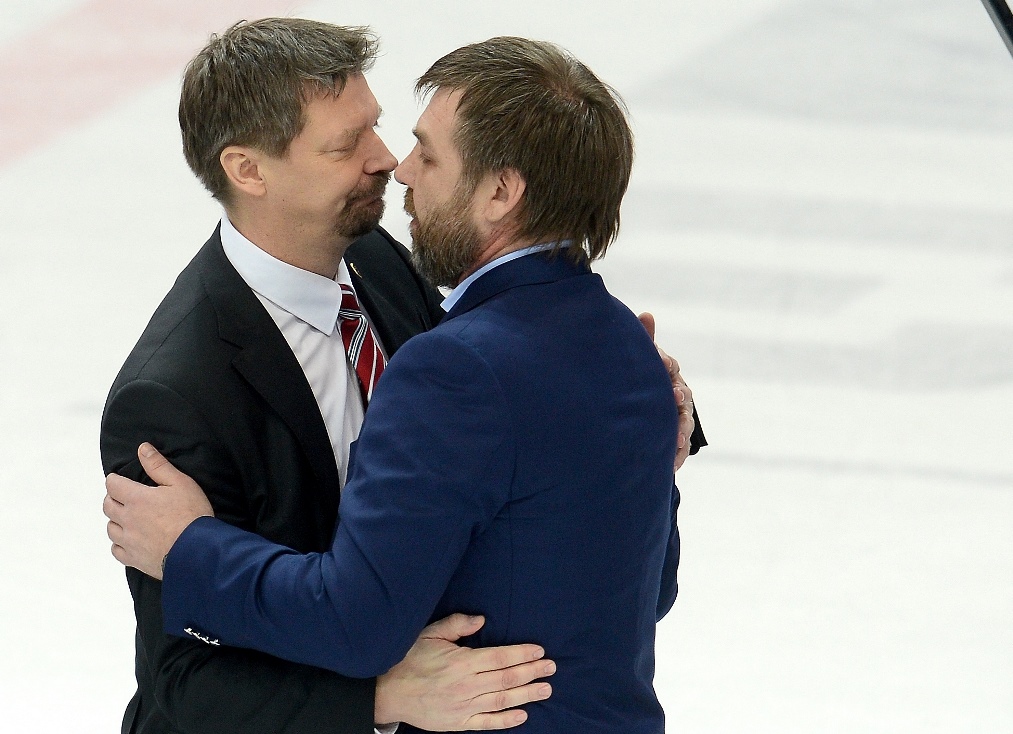 A match-up to watch

Jalonen’s history with SKA – and with Oleg Znarok’s Dynamo Moscow team – add extra spice to this season’s games between Jokerit and the Petersburg team. It was Znarok’s Dynamo that ended Jalonen’s first play-off campaign, with the Moscow team going on to lift the Gagarin Cup. And some pundits in Finland believe that the disappointment of being sacked by SKA was one of the factors that kept Jalonen out of club hockey for two years before taking on the Jokerit job.

Now the teams will expect to battle it out for top spot in the Bobrov division. It promises to be a clash of cultures: SKA’s big money budget has funded the signing of Pavel Datsyuk and Viktor Tikhonov, adding to the NHL experience supplied by Ilya Kovalchuk and Slava Voynov. Jokerit, as Westerlund often observed, runs on more modest financial resources and relies on unearthing gems from Finland’s domestic programs or the AHL. Perhaps the most successful of those players, Steve Moses, was a sensation in his debut season in the KHL, scoring a record 36 goals for Jokerit. Now he’s at SKA, adding another contribution to the rivalry that is growing across the Gulf of Finland.