Two coaches who hosted the Gagarin Cup in the past two seasons go head to head – and both are tackling their first campaigns as head coach at the highest level.

Metallurg’s Ilya Vorobyov worked alongside Mike Keenan during his two seasons as head coach in Magnitogorsk, helping to win the big prize in 2014. Meanwhile the vastly experienced Igor Zakharkin was Vyacheslav Bykov’s right-hand man as SKA won the cup last season, as well as being part of the Salavat Yulaev staff when it claimed the title back in 2011. The similarities don’t end there: both men were given the head coach role during the current season, replacing Keenan and Anatoly Yemelin respectively. 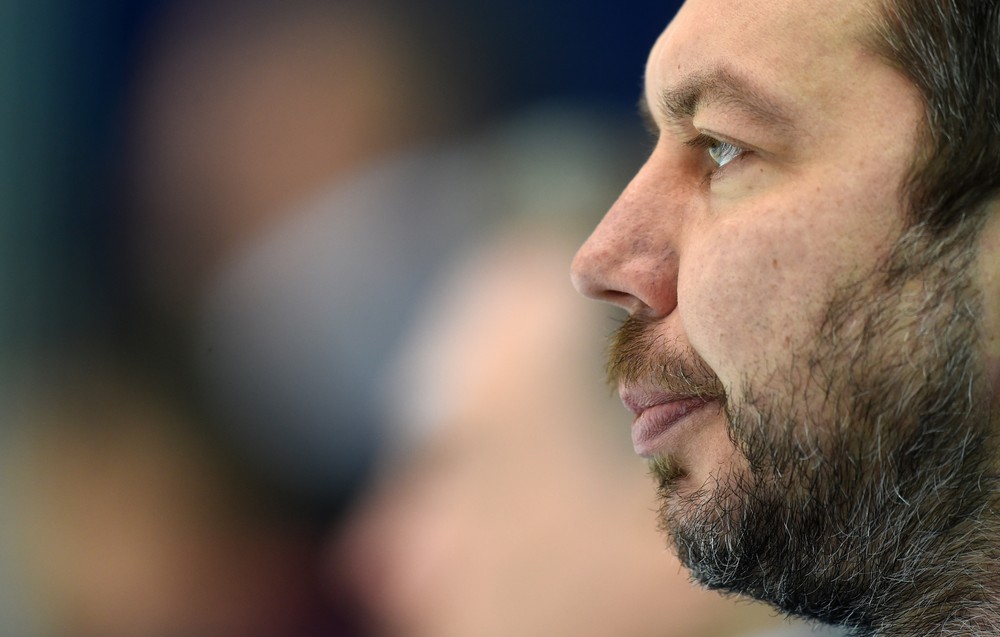 Despite all that common ground, though, this also represents a generation battle. Vorobyov, 41, is part of the hockey generation that saw its professional career begin in the post-Soviet era. Indeed, the Riga native played more hockey in Germany’s DEL than in Russia before taking up his coaching role at Magnitka, one of his former clubs, in 2012. Zakharkin, by contrast, was very much a product of the Soviet hockey system: a youth player at CSKA in the 70s, then a graduate of Moscow’s Central State Institute of Physical Culture before working with SKA and CSKA as an expert in scientific support for hockey clubs. The back stories promise an intriguing clash of styles, on and off the ice. 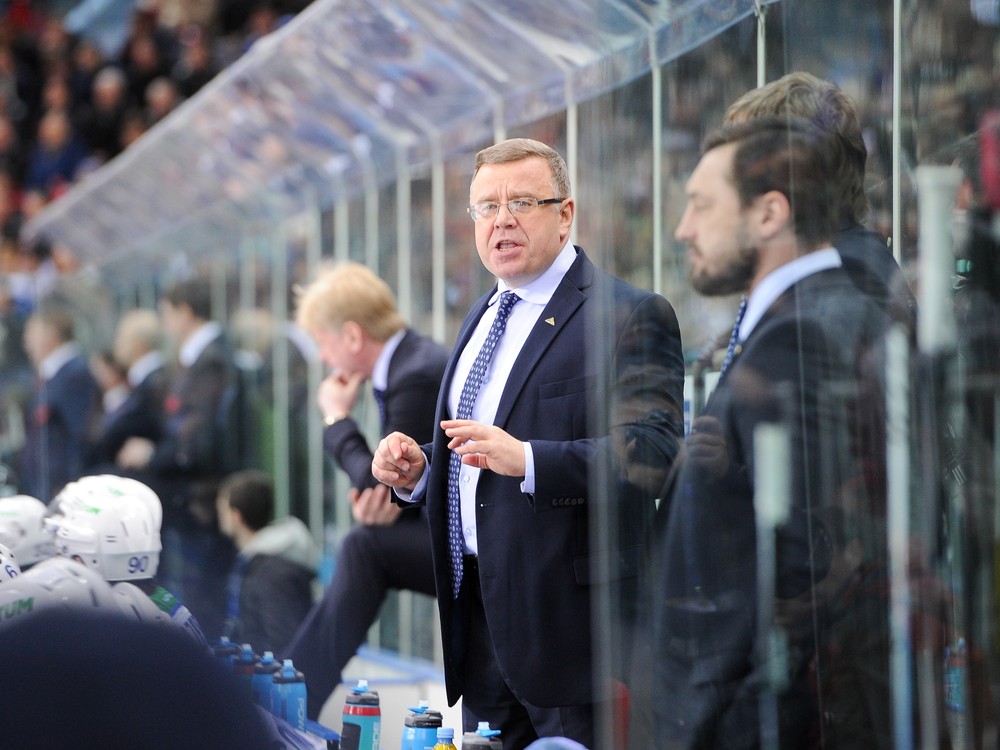 Salavat Yulaev comes into the series on the back of two gruelling seven-game series with local rival Ak Bars and regular season leader Avangard. Both times the Ufa team opened up a 3-1 lead before getting pegged back and taken to a nerve-jangling showdown. By contrast, Metallurg has been able to relax after dealing with Sibir in five games.

Both preparations have their pros and cons. For Salavat, the inevitable physical toll of a demanding schedule is partly offset by the additional confidence that comes from successfully passing through difficult situations. The team also has the advantage of being right up to game speed with no danger of losing any edge during a week of inactivity. Magnitka, meanwhile, has had time to recover from any niggling injuries, assess its future opponent in action and take a short break from the intensity of a playoff campaign – but will that leave the team refreshed or ring-rusty? 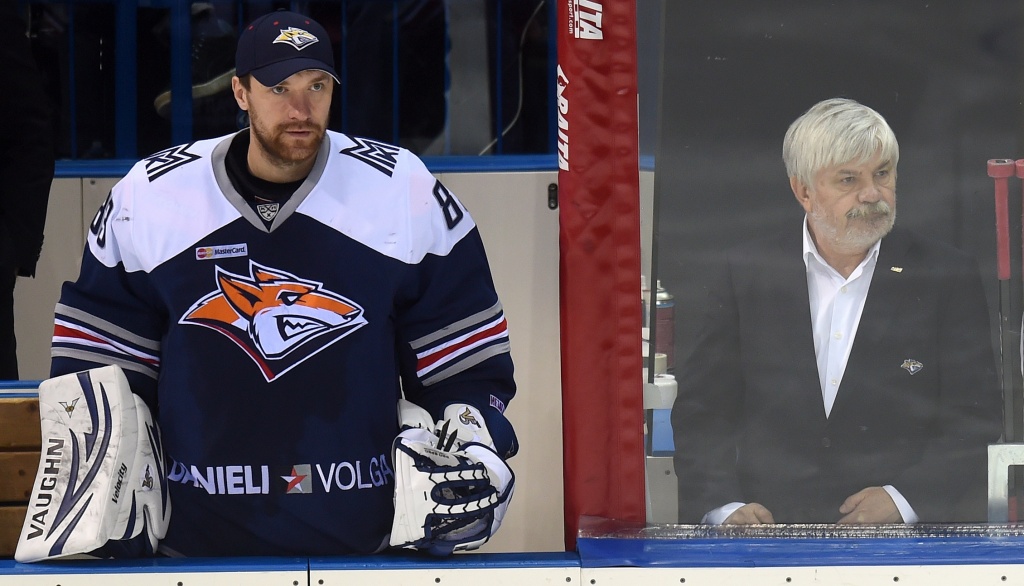 Perhaps the biggest boost for Metallurg in its win over Sibir was the return of first-choice goalie Vasily Koshechkin. The former Russian international missed several first round games against Avtomobilist through injury, thrusting young Ilya Samsonov into the firing line. While Samsonov performed adequately, the 32-year-old veteran has been in impressive form, giving up just 1.36 goals and stopping 95.3% of shots to top the goalie rankings for this year’s playoffs.

In Ufa things have been a bit different. Niklas Svedberg is the undisputed first choice goalie for Igor Zakharkin but his post-season form has been erratic. The Swede has played almost every minute of his team’s 14 games, starting all of them and being pulled just twice. But he is a disappointing 15th in the playoff goalie rankings with a 90.7% save percentage and a GAA of 2.51. More worryingly, he has shown a propensity to give up soft goals on occasion – something his team cannot afford as the sharp end of the tournament arrives. 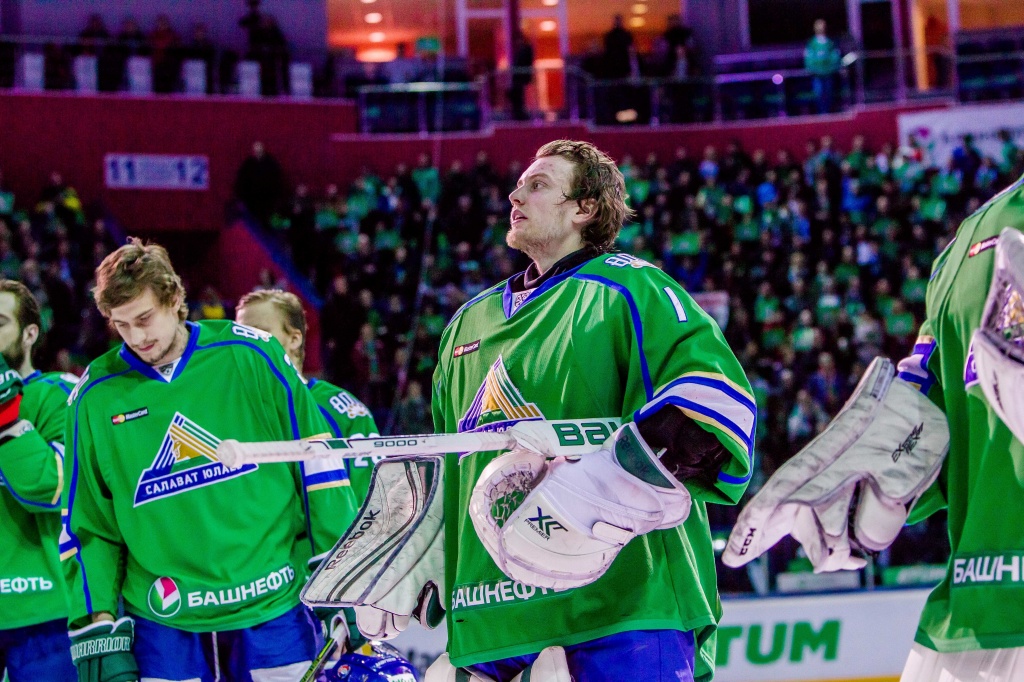 Nobody in hockey is surprised to see Sergei Mozyakin leading his team’s scoring yet again, nor is the presence of his partners Jan Kovar and Danis Zaripov at the top of the charts any kind of shock. Those three were the driving force behind Magnitka’s 2014 triumph and there’s no evidence that they are losing any potency.

But this is not the Metallurg of 2014. Back then even Mike Keenan admitted that the other three lines could not always generate the production he wanted to see. This time it’s a bit different. During the regular season Wojtek Wolski spent some time on the first line as Vorobyov reshuffled his options. And in post-season Alexander Semin has been a big threat, tying with Mozyakin on five goals as he returns to Russian hockey in some style.

Meanwhile, Salavat Yulaev also boasts an offensive outlet that is familiar, yet enjoying some of the best form of his KHL career. Linus Omark first played for Dynamo Moscow in 2009-10 and spent last season at Jokerit Helsinki. But this time round he has reached new heights, posting 57 points in 60 regular season games and adding 5+9=14 to be the third most prolific player in post-season thus far.