Even before the action began in this year’s playoffs it was clear that Salavat Yulaev’s clash with Ak Bars in the first round was going to be a no-quarter-asked wrestle to the finish. And so it proved: Salavat romped into a 3-1 series lead only to be taken to a Game 7 decider, and suffered an 8-0 mauling along the way. One thing Igor Zakharkin’s team does not lack now is game time, and the experience of facing down a bitter rival in a win-or-bust showdown should mean that future challenges hold fewer fears.

But the good news for Avangard is that while Salavat Yulaev was busting a gut to get past Ak Bars, it was back in Omsk resting up after a sweep of Neftekhimik and preparing for the next challenge. That should mean that Evgeny Kornoukhov’s team is relaxed and ready for battle when the puck drops on Tuesday, but it brings the danger that the players will be slightly off the pace when their post-season resumes after a break of more than a week. If Salavat can channel the momentum and adrenaline of its dramatic victory over Ak Bars, that could cancel out the advantages of Avangard’s R&R.

Both Avangard and Salavat Yulaev have gone with foreign goaltenders this season. Dominik Furch stands between the piping in Omsk, while Niklas Svedberg takes on that role in Ufa. However, while Furch, an emerging Czech talent who signed from Slavia Prague in the summer, has been in impressive form throughout the regular season and looked strong as Avangard dispatched Neftekhimik with a minimum of fuss, Svedberg has been less convincing. 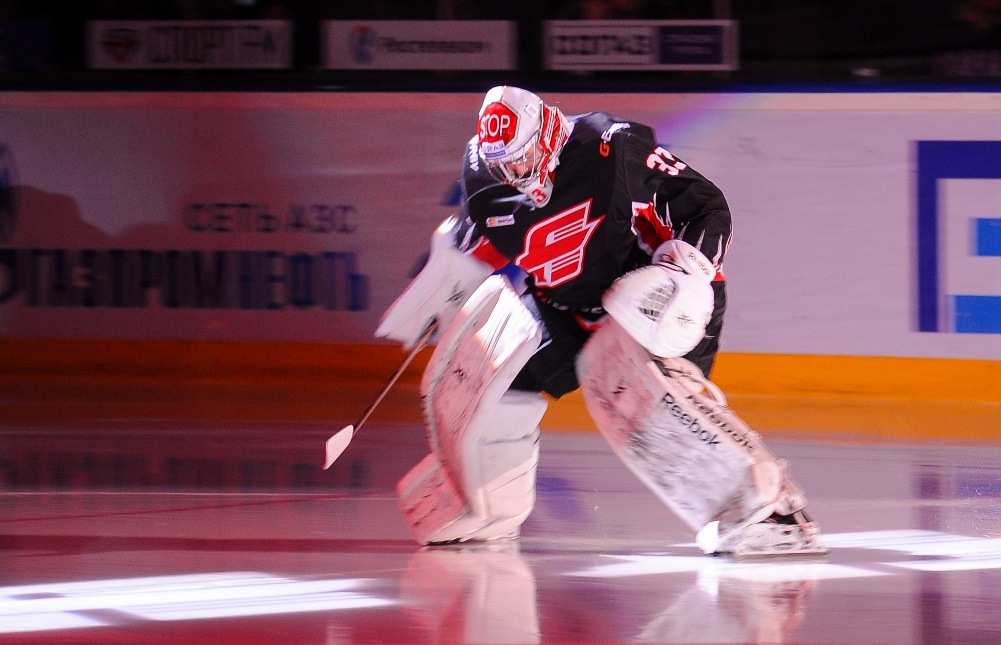 The Swede helped his team to secure a 4-3 win over Ak Bars in a hard-fought opening round clash, but along the way he gave up some disappointing goals. Then there was the trauma of Game 6, when Svedberg was yanked in the second period after Ak Bars rattled in three quick goals on the way to a crushing 8-0 victory. On the plus side, Svedberg returned to the ice to claim victory in the decisive game. However, the ease with which he was beaten in the first minute of that encounter hints that all is not well with him at the moment.

At first glance it seems that all the experience stands behind the Salavat Yulaev bench. Igor Zakharkin has been a huge part of Russian hockey for more than a decade, partnering Vyacheslav Bykov to domestic and international glory. In contrast, Evgeny Kornoukhov is little-known outside of his native Omsk. The bulk of his experience has come in youth hockey and he was promoted to take charge of Avangard after two seasons at the helm of the Omskye Yastreby youth set-up. 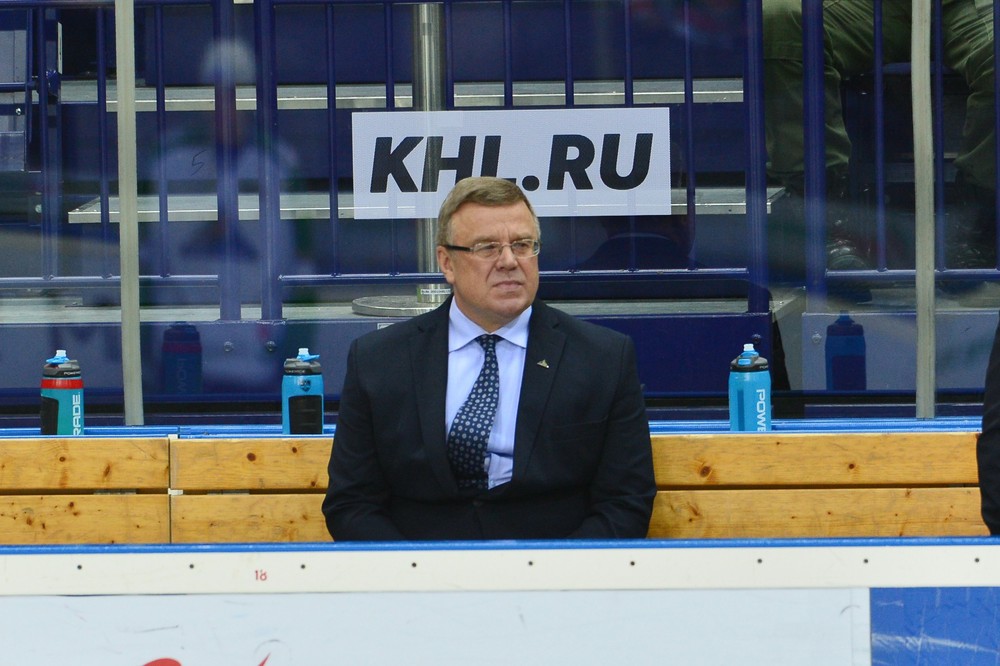 However, the issue is not so clear cut. While Zakharkin clearly has the advantage of several years on his 44-year-old opponent, his CV shows less time as a head coach than Kornoukhov. When he was brought in ahead of Anatoly Yemelin in October of last year, Zakharkin took on his first position as head coach of a major club team. Kornoukhov, by contrast, has two season’s experience as a head coach in the MHL before stepping up a level to the men’s game.

While Zakharkin’s experience gives him a clear advantage, therefore, the gap between the two is not as clear-cut as it might initially seem.