Annual meeting in the East

Hockey history makes Metallurg one of the giants of the game while Sibir looks like an outsider. Until recently there was no playoff history between the two but now for the third season in a row Sibir and Magnitka meet at this stage – and the honors are even after the two previous encounters. Metallurg won the first in 2014, sweeping Sibir on the way to lifting the Gagarin Cup. Last year, though, Sibir got its revenge with a 4-1 series success to take the Siberian squad to its first ever Conference final.

Since then there have been changes at both clubs. Sibir, a club that punches above its financial weight, once again needed to reshape its roster after the departures of key players like Patrick Hersley and Jarno Koskiranta. Magnitka, meanwhile, replaced head coach Mike Keenan with his long-standing assistant Ilya Vorobyov. 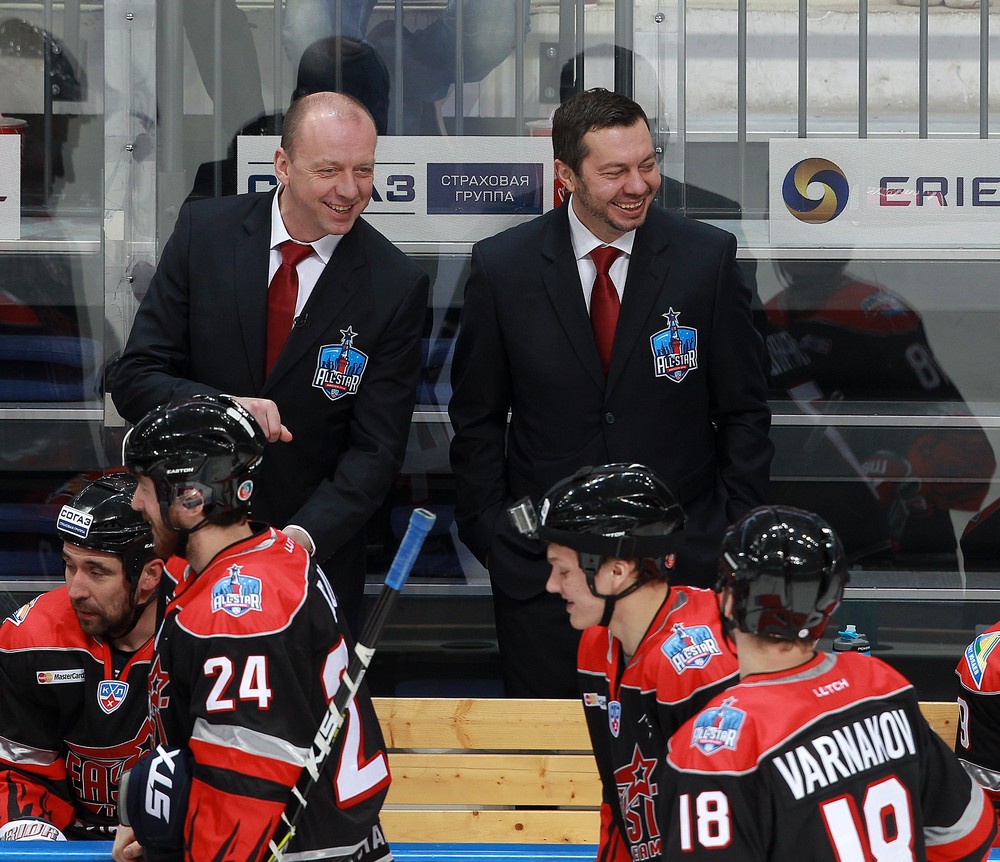 For Sibir, stability comes from the enduring presence of Andrei Skabelka behind the bench, a coach whose personal development has come hand-in-hand with the growth of the club’s stature in recent seasons. His work, coupled with the astute wheeling and dealing of GM Kirill Fastovsky, has transformed the organization from one of the also-rans of the East into a genuine force capable of offering battle to traditional powerhouses like Magnitka.

Metallurg, meanwhile, switched coaches but largely relies on the powerful roster that lifted the trophy in 2014. The offensive firepower available to Vorobyov would be the envy of any coach in the KHL – record-breaking scorer Sergei Mozyakin, the wily Danis Zaripov and Jan Kovar, who recently overtook the late Jan Marek to become Magnitka’s all-time top-scoring import.

The main question for Magnitka is whether the roster is ready for action. In the previous round against Avtomobilist the team had a more difficult passage than many expected, dropping the opening game before eventually prevailing 4-2 against Andrei Razin’s outsider. The mighty Mozyakin was some distance from his top form, scoring just once in the series, while young goalie Ilya Samsonov is still learning his trade as he stands in for the injured Vasily Koshechkin.

Making matters worse, Oskar Osala, Magnitka’s Finnish forward, also picked up a knock during the first round. He scored 3+2 in his four appearances but missed the last two games against Avto and is set to miss out the remainder of the season. Teammate Yaroslav Kosov has been talking of the need to play twice as strongly to compensate for his missing colleague; in playoff hockey, though, every player is giving his all and it’s not always possible to raise the level another notch. 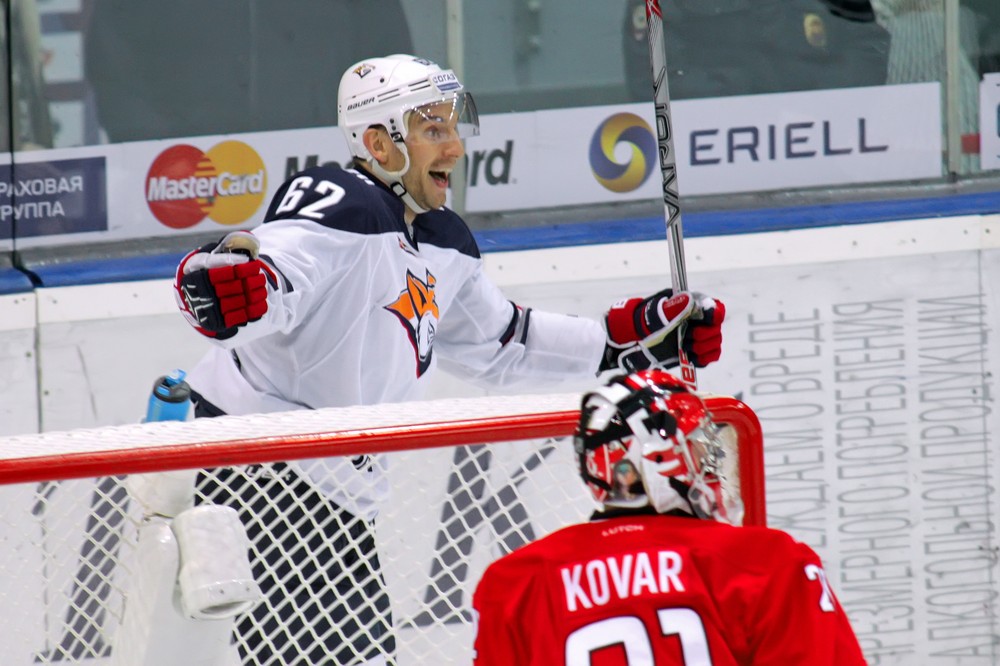 Sibir, by contrast, enjoys a more or less clean bill of health – something that might tip the scales its way.

Last year Sibir came in as the seeded team and made the most of its home ice advantage to take a 2-0 lead before heading to Magnitogorsk. This time, like in 2014, the roles are reversed, and Metallurg has the chance to get off to a strong start in front of its own fans.

However, the same was true last time around – but Avtomobilist failed to read that script. The Yekaterinburg team picked up its first ever KHL playoff road win to open the series with a shock result and pile up the pressure on Magnitka. On that occasion Metallurg’s greater experience and some individual talent turned the situation around; Sibir’s proven resilience could mean any slip-up would be deadly for Vorobyov and his team.